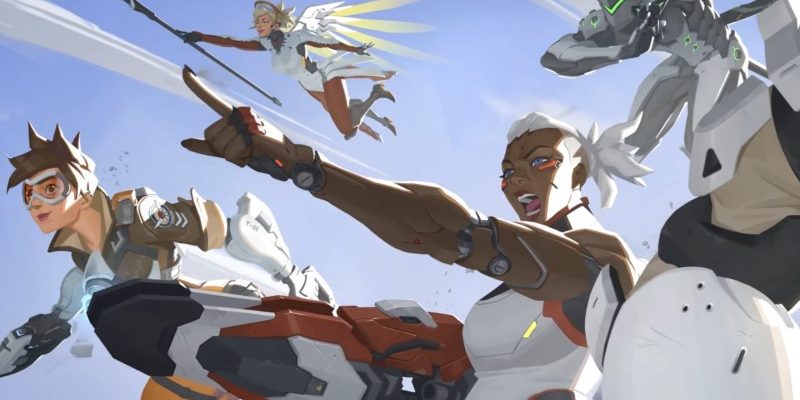 A trailer sheds light on Sojourn’s background as a former Canadian special forces captain who worked alongside Overwatch during its peak. We still don’t know much about her combat abilities beyond the fact that she’s a damage-focused hero, but players will find out when Sojourn becomes playable in the game’s upcoming PvP beta for PC.

Speaking of that beta, it’s set to go live sometime this month after Blizzard announced it was detaching PvP modes from PvE to get the former content out the door faster. Overwatch 2 still doesn’t have a release window, and its development has been affected by factors such as Activision Blizzard’s ongoing sexual harassment lawsuits, staff departures, and the publisher’s impending acquisition by Microsoft.

For more on Overwatch 2, read about how the game will rework Doomfist into a tank class and view concept art that may hint at the game’s battle pass.