Riot Games announced a new partnership with Wisdom Gaming Group, heavily focused on Legends of Runeterra and its upcoming tournament in December. Wisdom will be producing the event’s broadcasts throughout North America and will continue to do so throughout 2021.

Seasonal Tournaments will run at the end of each bimonthly season – the first one kicking off on December 6. Participants will compete for a grand prize of $10,000, and they’ll also have an opportunity to win an exclusive card back if they win three matches during the event. Wisdom will broadcast the Open Rounds on December 6, while the Playoffs will air on Riot Games’ official streaming channels on December 13.

Seasonal Tournaments give players two ways to enter – via Ranked play or an end-of-season Gauntlet. Contestants in the Ranked pool need to place in the top 700 for their region at the end of the season. Gauntlet is a bit different, as you’ll need to accrue seven wins during the Last Chance Gauntlet – although only 324 players will qualify for the Tournament.

“We’re thrilled to continue working with Riot to build the competitive Legends of Runeterra community,” said Ian Anderson, SVP of Wisdom Gaming. “Much like Teamfight Tactics, this brilliant CCG is core to the evolution of our internal brand, Giant Slayer, and our on-going partnerships with Riot in both titles will help catalyze the great esports moments that are yet ahead of us as both fans and players.”

Last month, Wisdom teamed up with Riot Games for a Teamfight Tactics event. Wisdom hosted the first four Qualifier Tournaments on its Giant Slayer channels, while the finals were held over on Riot Games’ Twitch channel. The two companies apparently liked how the partnership worked out, and are teaming up again for these Legends of Runeterra Seasonal Tournaments.

The collaboration will run into 2021, with Wisdom producing broadcasts for all tournaments following the bimonthly season. Chris Greeley, Commissioner of the LCS and Director of Esports, said, “Based on Wisdom and Giant Slayer’s proven history of accomplishments, we’re confident they’ll help us deliver something truly special to players over the course of multiple tournaments and broadcasts.”

For more info on Seasonal Tournaments, check out the official Legends of Runeterra website.

READ NEXT: Peach Ties Mario For Most Popular Mario Kart Character, According To New Study 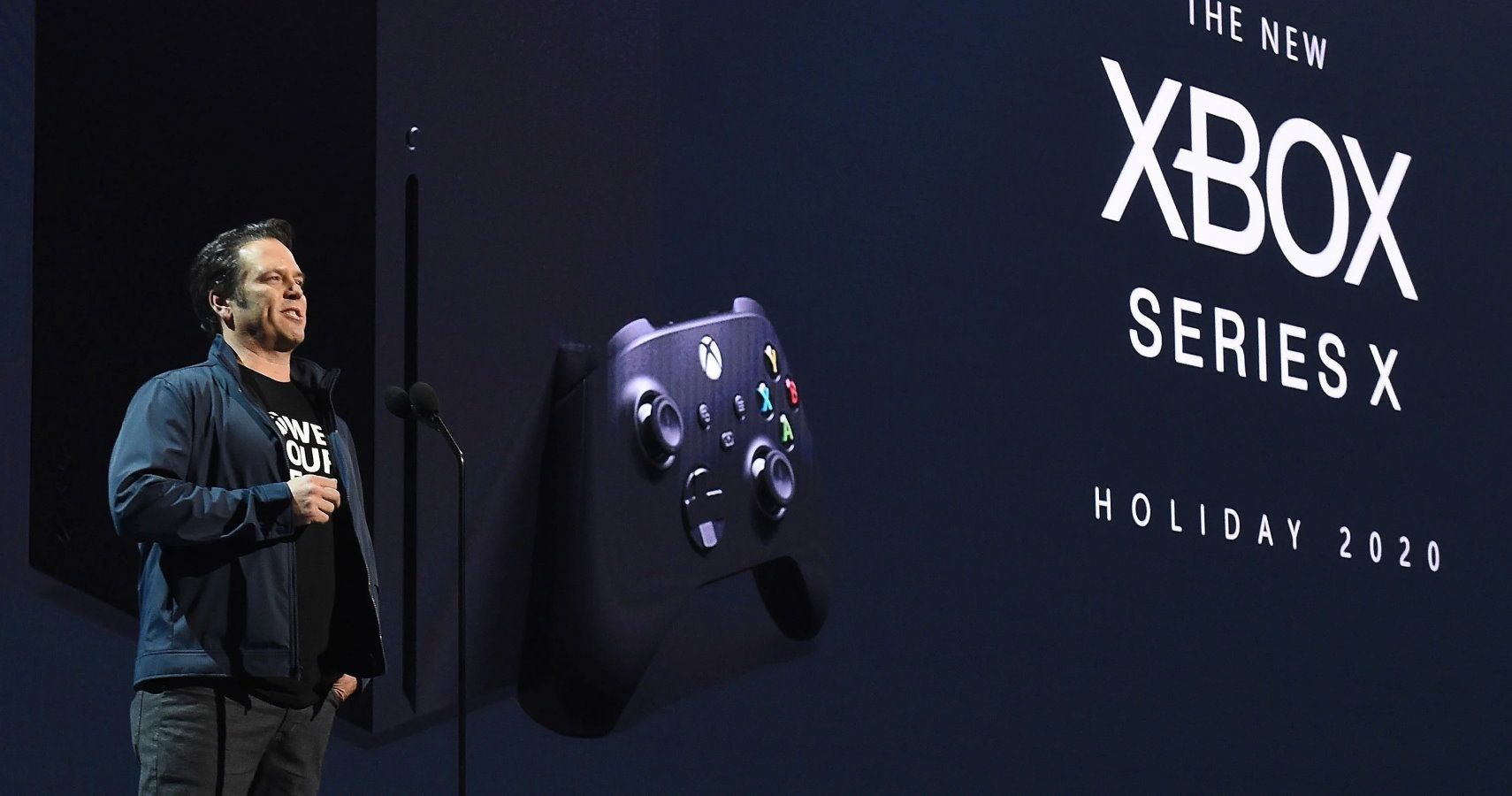