Lego Star Wars: The Skywalker Saga is huge. It encompasses nine Star Wars films (Rogue One and Solo aren’t included), from ickle baby Anakin in The Phantom Menace all the way to Rey ‘Palpatine Jr’ Skywalker (what an unbelievably stupid ending that was), by way of seven films between.

There are open-world sections and classic Lego levels, a host of characters with different abilities, and approximately one billion collectables to grab. But if that wasn’t enough for you, I think the game should have included the TV series, too.

The crunch culture at Skywalker Saga developer TT Games has been well documented, and I do not want to add more work to their pile. I’m not trying to be entitled or say that there’s not enough content in the game already – there’s bloody loads of stuff in there. But Lego games’ DLC is notoriously bad, and The Skywalker Saga looks to be no exception. Character packs give you a bigger roster of iconic characters to play as, but unless your favourite is included, there’s not a lot of point. Babu Frik is in the base game, so there’s no need to use anyone else to be honest. 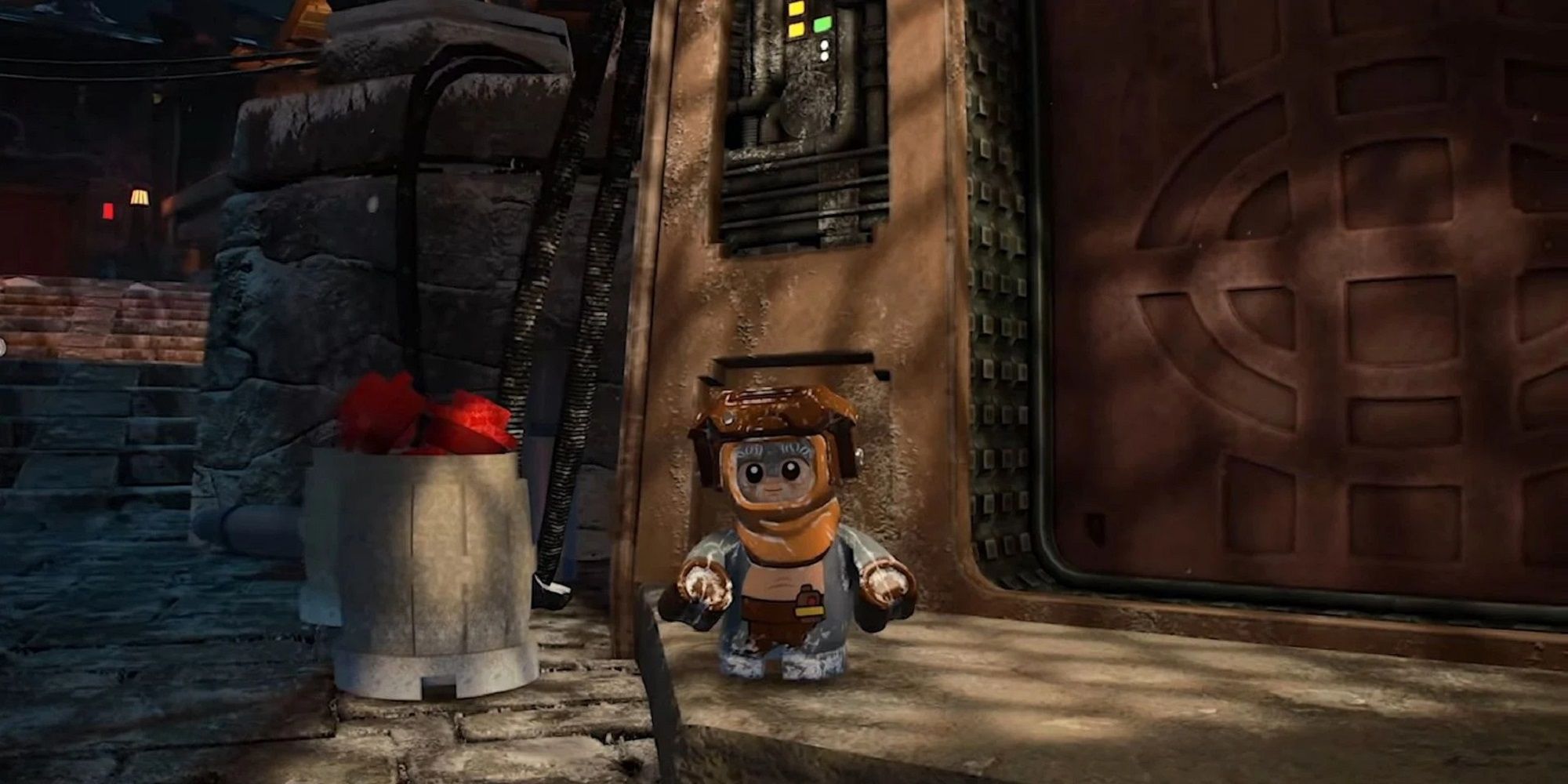 However, as DLC or otherwise, the Star Wars TV series are ripe for Lego-ification – and I don’t just mean the characters that are already confirmed to be coming, I’m talking extra levels and the lot. I enjoyed series 1 of the Mandalorian, and liked it less and less as it went on and became more ‘an important part of saving the universe’ than ‘just a dude doing stuff’. I liked the Book of Boba Fett less, mostly due to the fact that it felt even more unnecessary and my personal opinion that Boba Fett was originally conceived as a joke character who was eaten by a giant sand arsehole. That being said, both series are perfect for a Lego game. You could even add the Clone Wars into the equation, but that would be a much bigger undertaking.

Lego games have a formulaic style. It’s a good formula, but to achieve fun gameplay and not get bogged down in the minutiae of the stories they retell, they rely on physical humour and the most basic elements of a given story to take you through whichever universe they’re trying to portray. There’s no nuance, there’s no depth, and that’s okay. You probably already know the story.

I think the Star Wars TV series do the same thing. There’s marginally more of a plot, yes, but each episode is a vehicle for the main character – whether it be Fett or the Mandalorian – to have a badass fight and probably meet Brikk Shittu or whoever the niche Star Wars character of the week is. I don’t particularly rate it as a format for a show (other than when the Mandalorian was just fighting a big Dune worm every week), but for a Lego game? It’s basically already in levels. 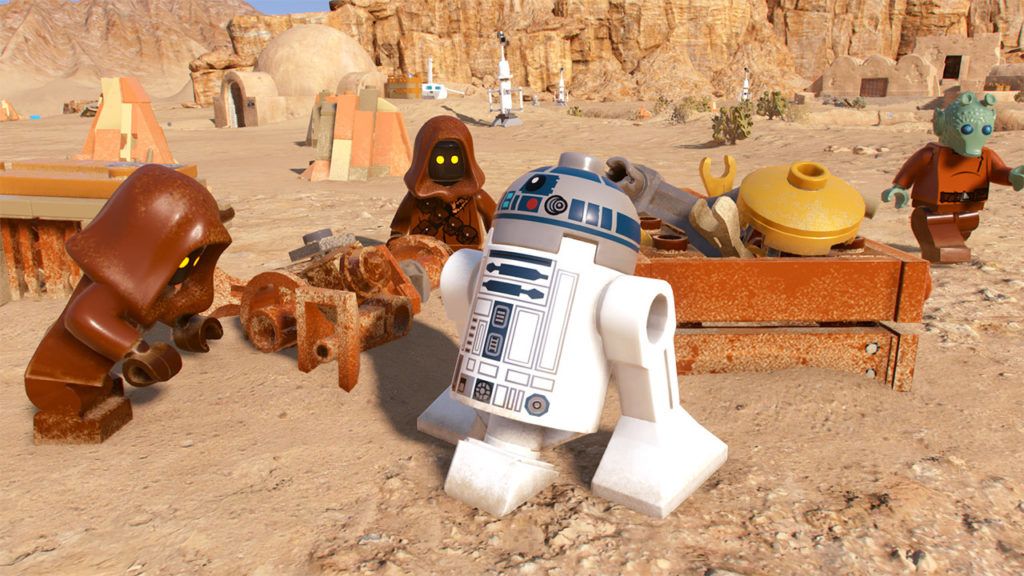 You wouldn’t need any real story, for The Mandalorian you’d barely need a voice actor either. You’d just need a Lego Grogu and some Lego Dark Troopers and you’re all set. It’s slightly more complicated than that, but you get the picture. Kill big things, have some awesome set pieces, use iconic characters, winner winner. If you’re thinking of adding the Clone Wars too, most of the voice actors are already in the game, so that would help things go smoothly. Wait, baby Yoda is already unlockable? Even better.

Imagine the train scene from Boba Fett in Lego form, or the mission where Mando and Migs Mayfeld (yes that’s his real name) race the Juggernaut full of explosive Rhydonium across Morak, under fire from pirates. It’s not just the chases though, I’d love to try to steal an egg from a Lego Mudhorn, and watch Grogu eat Frog Lady’s spawn in a cheeky cutscene. Oh the hijinks.

These episodic additions to the Star Wars universe feel ready-made to be converted into bricks, and the universe would feel more complete with their addition. If it means more crunch on the developer’s part, though, just the characters will do fine.