These include improved focus and the ability to solve problems, greater mental agility and multitasking skills, and most powerfully, offering protections against dementia. Beyond that, many of us might just like the challenge of learning a new language or be able to navigate the local culture a little better when we travel.

While gamers aren’t known exactly for being linguists, we are able to process a lot of rules and lore quite easily. This is purely anecdotal, but I’ve found that I can absorb a lot of arcane information and remember certain names (of weapons, say) and context-specific dialogue. This might not be translatable to learning a new language, but what if video games and language-learning are combined? Would this suit the linguistically curious gamer? 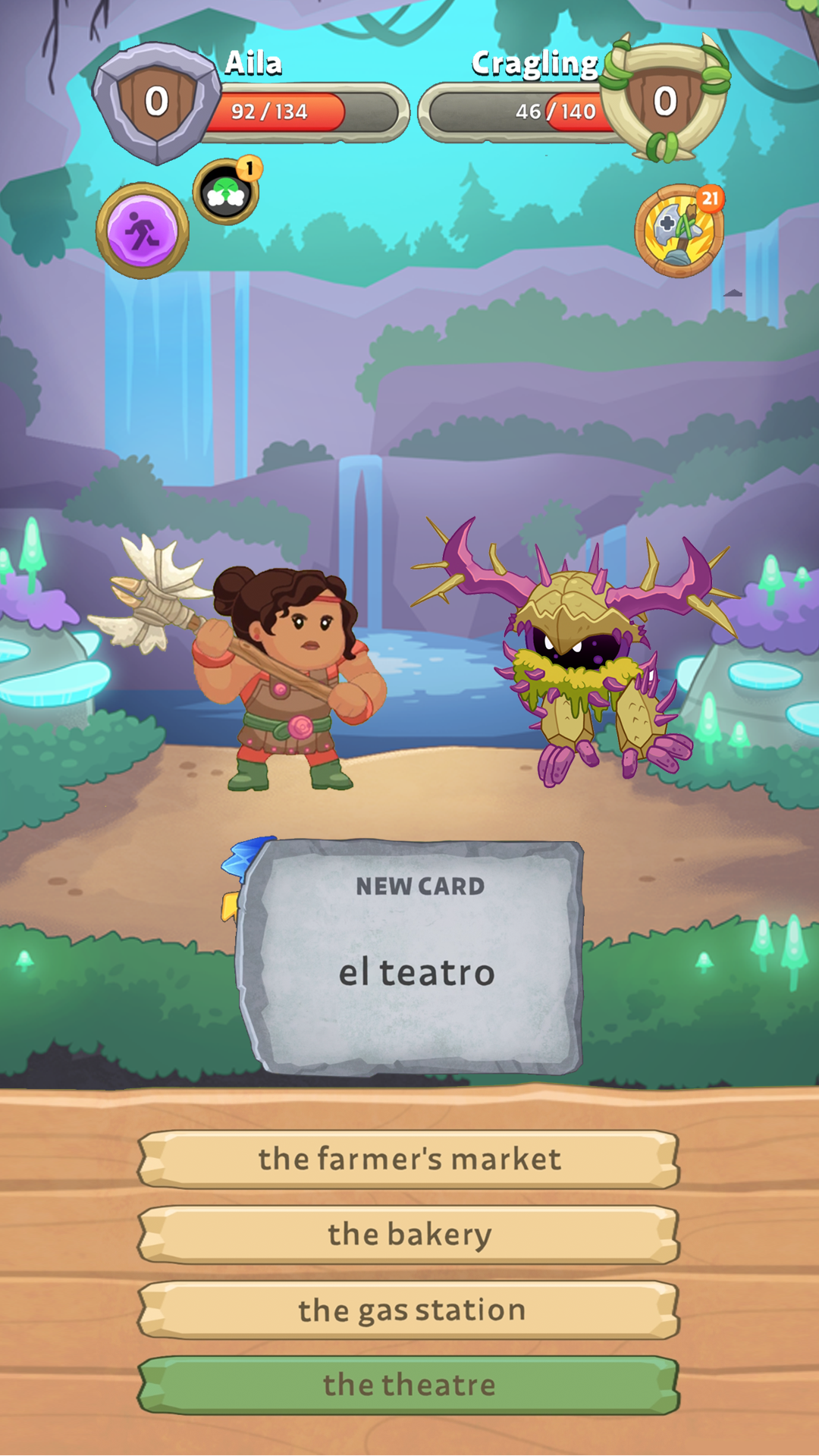 Lingo Legend offers French, German, Spanish, Italian, Portuguese, Korean, and Japanese. One of its first games is Yorthwood, a card-battling RPG, which includes exploration, deck building, monster battling, craftable weapons, and a customisable map. Here comes the language learning part: to play a card against your foes you have to answer a language question – it’s almost like a rhythm battler or memorising combos for a fighting game.

For my play, I chose Spanish, which I never learned growing up. The mobile game’s layout was easy to navigate and in no time at all you’re starting your journey with your character, facing off monsters, and also starting the language journey. The language questions are necessarily basic to begin with, as you learn simple grammar rules, build up your vocabulary, and start to understand the mechanics of the language’s syntax. In Spanish, this meant learning how words change based on gender, to begin with. 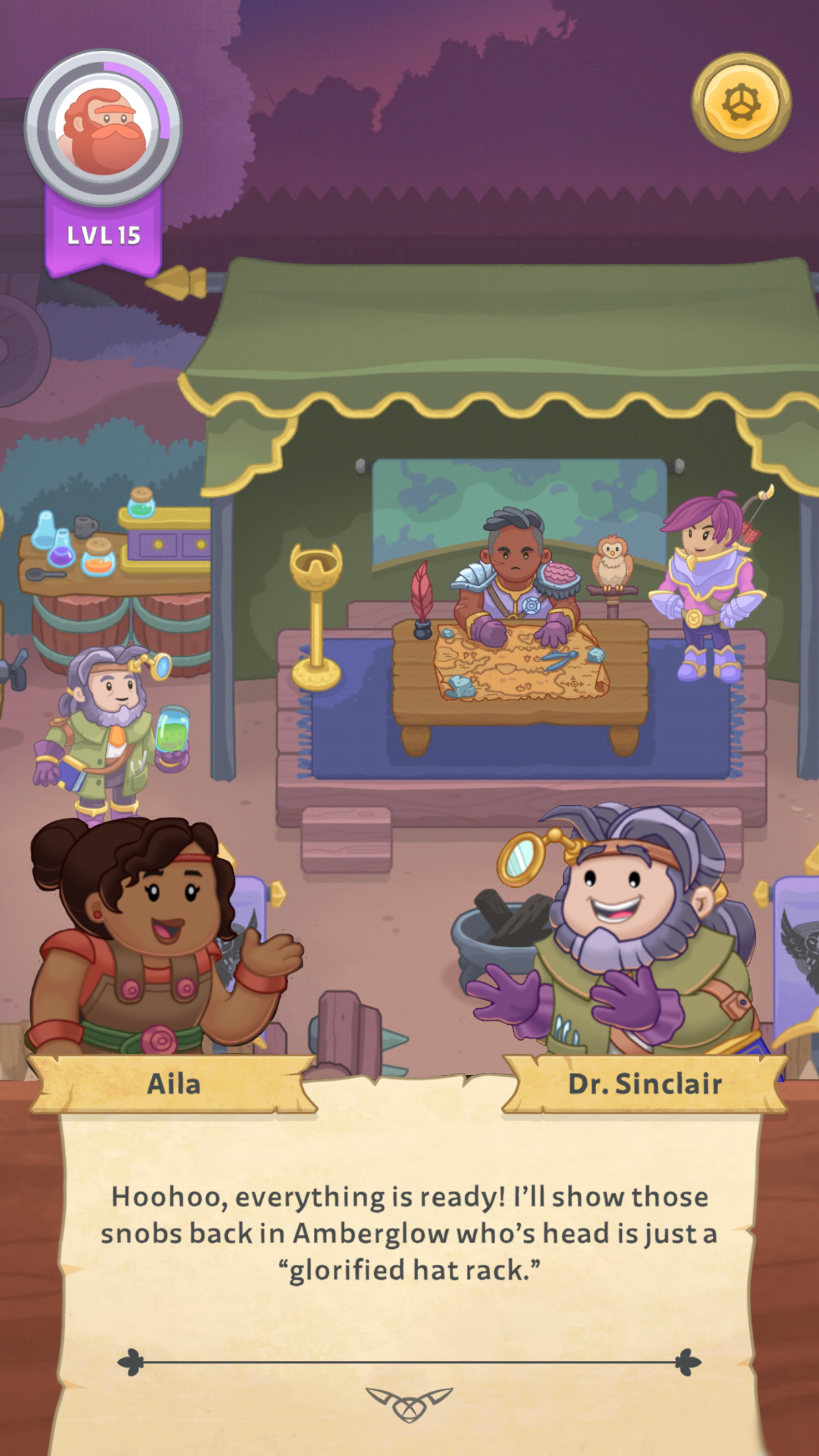 The language questions varied, but I quickly noticed that they repeated in an intriguing manner. For example, one game would involve matching a Spanish word with its English equivalent then another might play out in a vice versa way. This would steadily build in complexity as vocabulary increased. Answering correctly meant my character could attack the monster and eventually gain XP. The language questions themselves I found could be repetitive, but then I understood that this was deliberate.

Lingo Legend uses a “spaced repetition algorithm which is all about reinforcing the learning in a fun and organic way as you play”. But so much for the marketing, did this actually work? I found that the spaced challenges, the repetition that was slightly varied each time, did help with memorisation. Parts of Spanish were sticking, even if it was the most basic parts. Although I wasn’t learning numbers or names of animals, as one might learn a language at school, I was getting to grips with Spanish syntax and grammar. 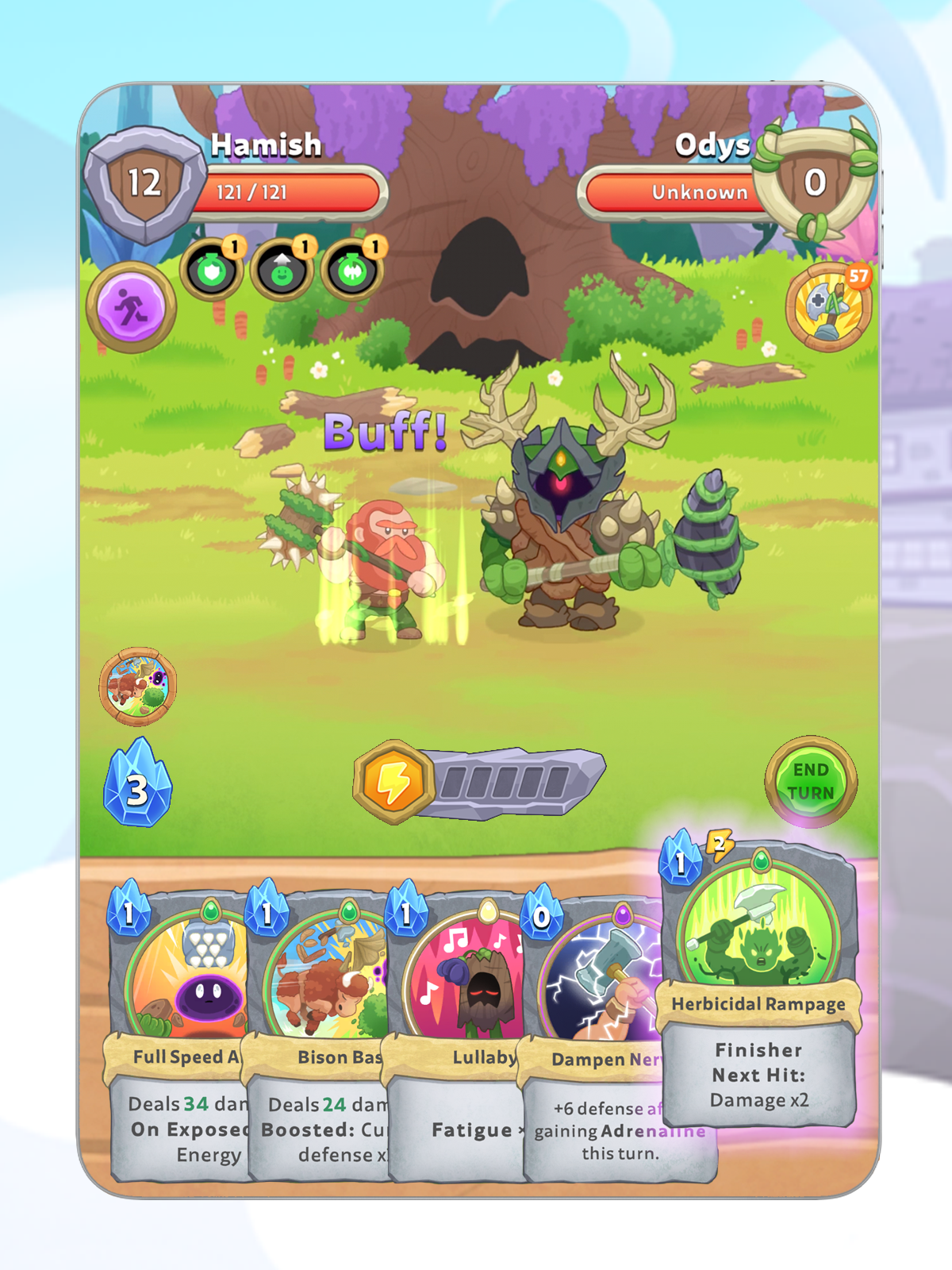 However, to properly learn so that the vocab and sentence structures stay in the long-term memory I couldn’t advise only sticking with Lingo Legend. If we’re talking proper language study, then some good old pen and paper is powerful, and so is conversing out loud, especially with a teacher or language partner. I’m sorry to say but there’s no universe where a video game is better at teaching you a language than total immersion like enrolling in a language school in Madrid, let’s say. Since this is the premise of the game, it’s worth pointing out, but Lingo Legend could work as an aide to language learners, particularly those who want to play something on their phone and get those language muscles ticking a bit.

Lingo Legend features monthly, six-monthly, and lifetime subscription options, with the latter requiring a one-off payment for permanent access. There are monthly challenges, player rankings and leaderboards to keep language learners motivated. It’s a good game for all ages too, from the youngest to the oldest, and should be easily figured out even for non-gamers. 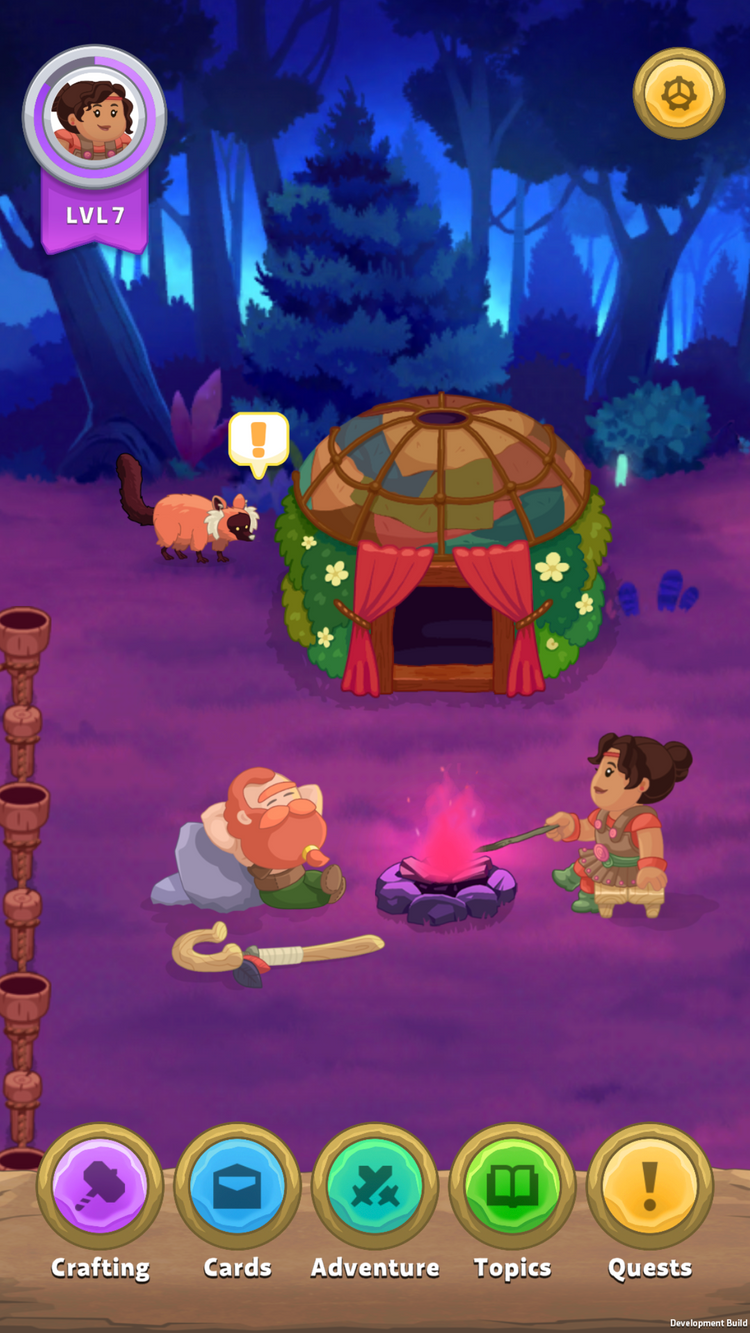 Overall, Lingo Legend could be a handy way to learn, improve, or retain those linguistic skills whether you’re on a long train journey or on a plane heading to that non-English speaking locale. Just don’t be expecting miracles. Learning languages is a challenge but with games like this, it can help to provide an environment that could set you on your way to fluency in a foreign tongue.