Loop Hero has taken the gaming world by storm. If you haven’t played it yet, you’re missing out on some seriously good fun. It’s a card game roguelike that’s also a bit of an idle game – it defies standard classification. It’s great, is the main point. But, it’s also quite hard.

The game is witty and rewarding, so getting stuck on a challenging boss or chapter shouldn’t prevent you from experiencing the rest that the game has to offer. So, don’t feel bad if you’re stuck on the first level, follow this advice and you’ll be beating the Lich in no time. 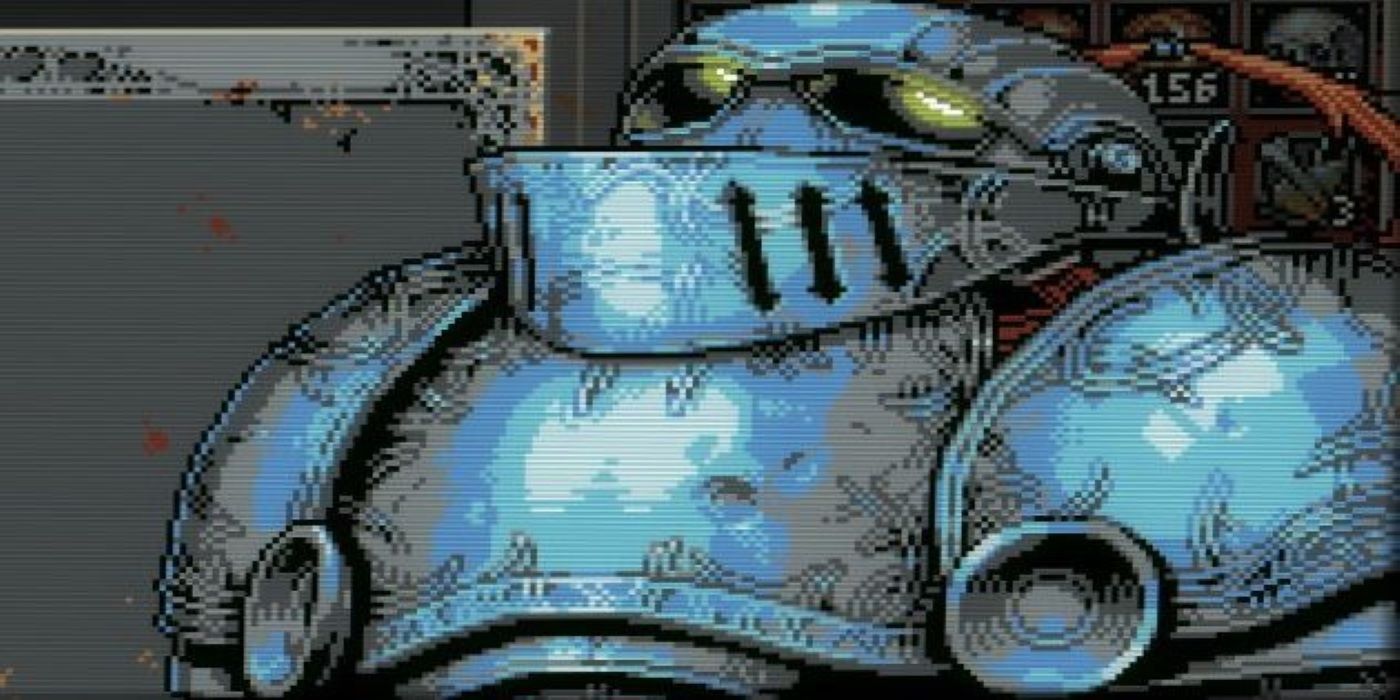 At this stage of the game you probably only have the warrior class unlocked. Unlocking the others is a bit of a grind but it’s nothing too challenging. Of course, you’re welcome to try and beat chapter one with whichever class you prefer, but it’s more than doable with the warrior. If you get lucky, you can actually do it on the first try, there’s even an achievement for doing so.

The warrior class is designed to be a tank, so you want to really focus on your vampirism, overall health, and regen per second stats in chapter one. The fight with the Lich is a pretty straightforward brawl, so just focus on killing it before it kills you.

Maximizing Your Chances of Success 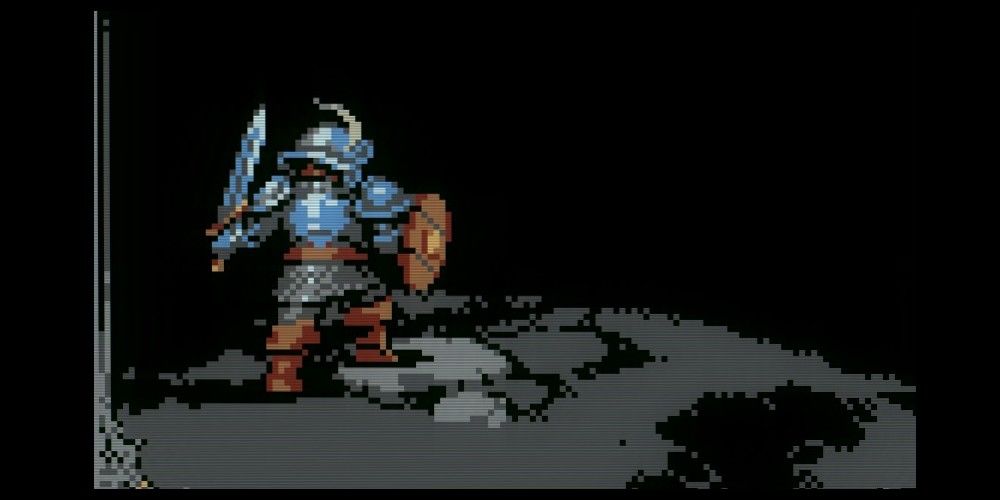 The best way to do this is to get good gear, and the best way to do that is to place as many monster cards down as you can. It may seem counterintuitive, but fighting more monsters is a good thing. Place groves and spider cocoons to generate large amounts of easy-to-kill enemies and get as many cards and pieces of equipment as you can.

Every stat in the game has its uses, so it can often feel hard knowing what to prioritize, but as written above, you can’t go wrong with health, vampirism, and regen. These stats will keep you alive and healthy during the boss fight. Of course, you need to do damage, so damage and attack speed are also great stats to invest in.

Boost your max HP by placing large formations of mountain and rock cards. Place rocks in a 3×3 formation and you’ll get a mountain peak that will give a big bonus to max health. Use rocks for this, not mountains, as mountains have a better health boost than rocks. Also, place as many blooming meadows as you can to increase your health regain each day. 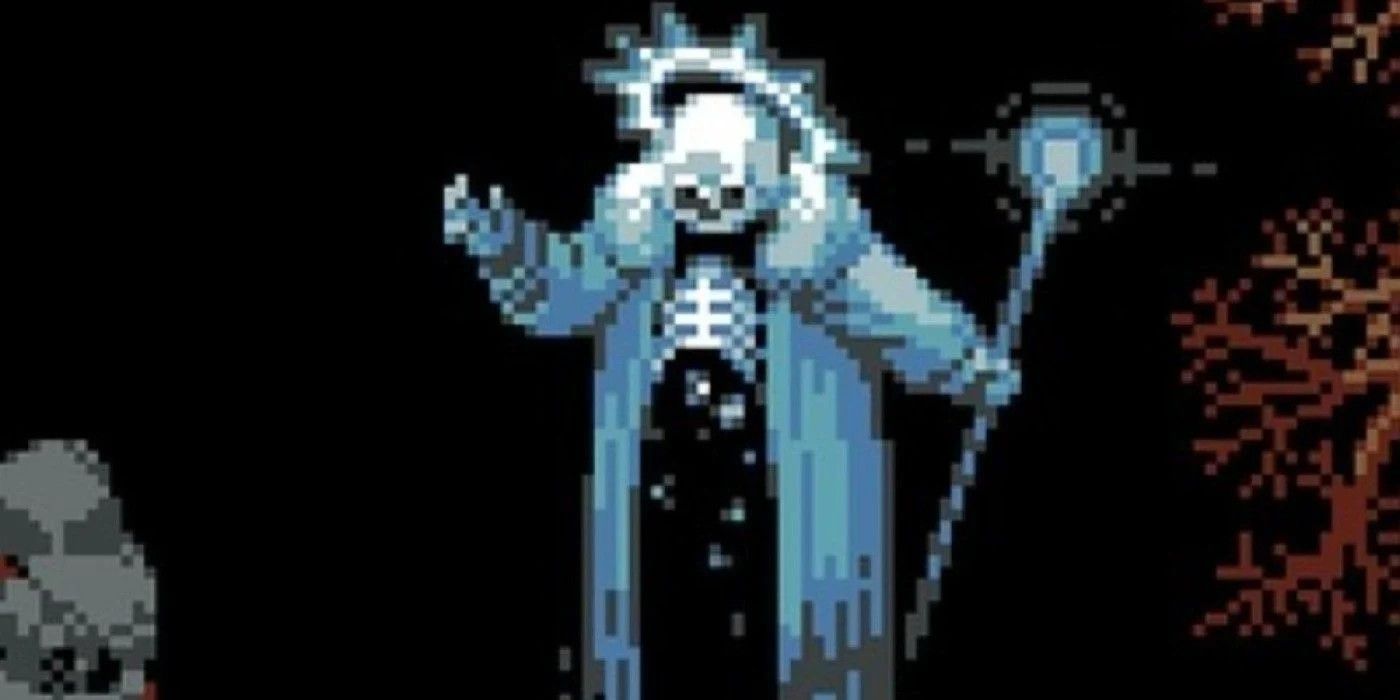 Now, if you’ve unlocked traits by purchasing the gymnasium upgrade back at camp, there are some traits that will make the chapter and boss fight much easier. Article of Protection gives you an extra health bar equal to 65% of your max HP every loop. This makes you much more durable and will make your fight against the Lich far more doable. Survivalist doubles your HP regen when you drop to 40% of your max, which can be the difference between life and death in the final stages of the battle.

Focus on making your warrior as beefy as possible and you should get through this chapter relatively quickly. Also, be aware that the boss will spawn buildings around your campfire that boost their health and damage, so make sure you either build in these areas yourself or keep a handful of oblivion cards handy.

Next: Loop Hero: Every Tile Combo And Synergies 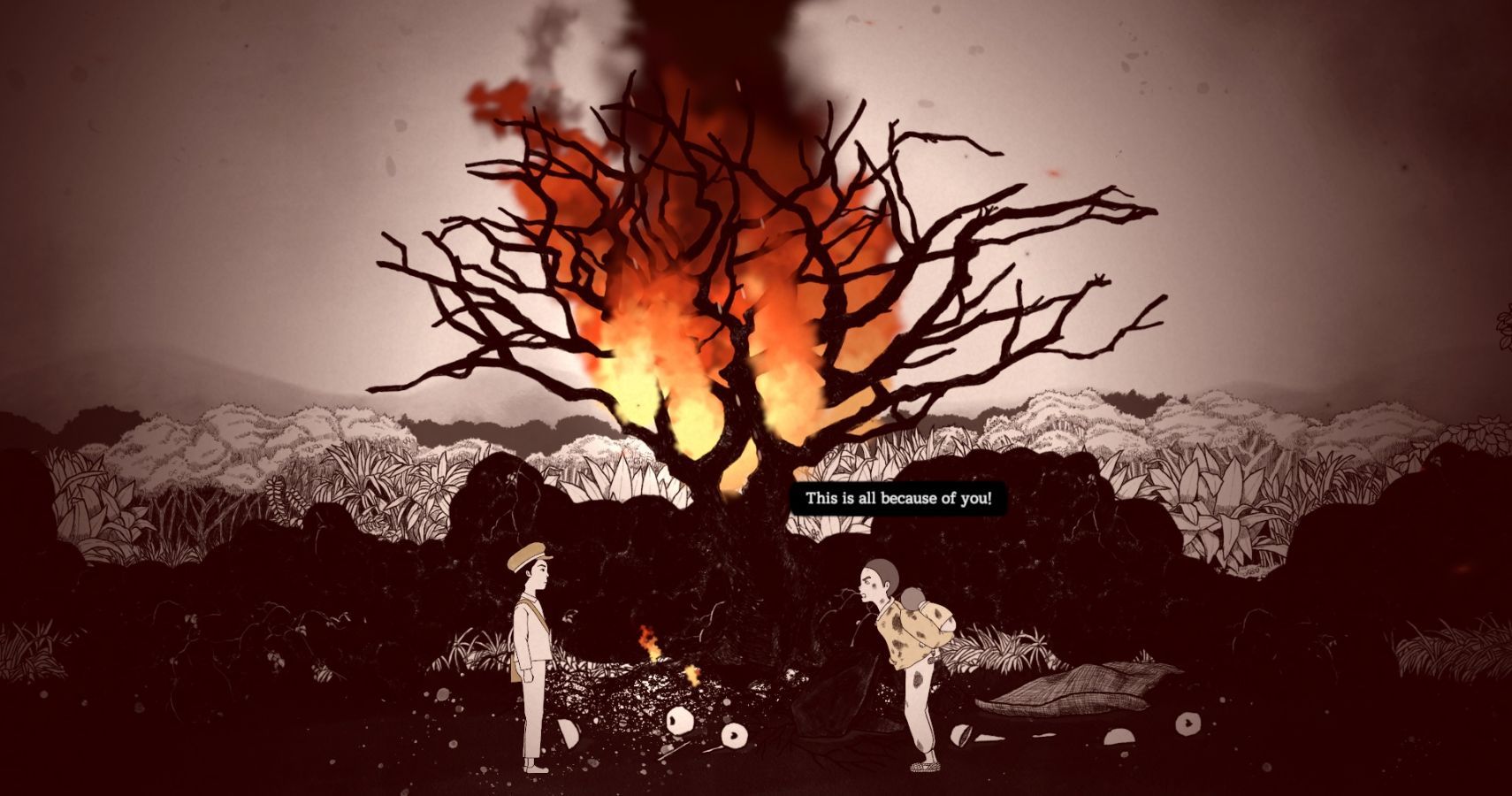