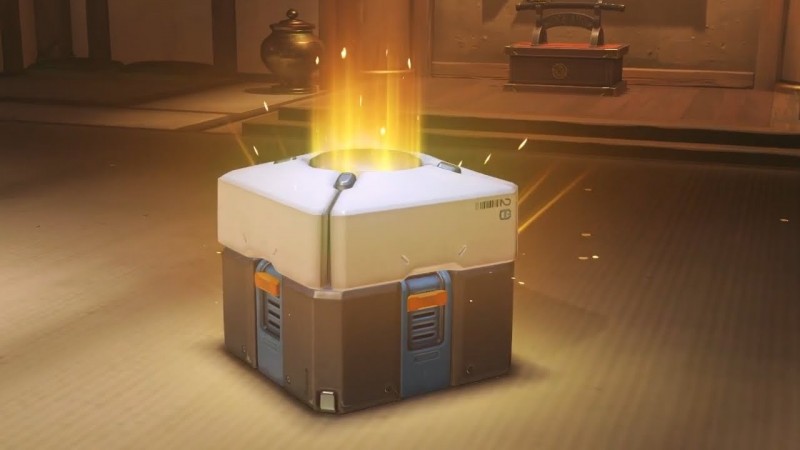 Two weeks ago, U.S. senator Josh Hawley of Missouri announced an intention to bring legislation against video game loot boxes being allowed in games for minors. The Protecting Children from Abusive Games Act, or PCAGA, has been formally filed today and the text of the bill has been made available to the public for the first time, answering some questions but leaving a lot of wiggle room for many others.

You can find the full text of the bill here and a FAQ for it here. As it has not been formally read on the floor, it does not yet have a senate bill name, but it does have support from Republicans like Hawley as well as Democrats such as Ed Markey (D-Mass) and Richard Blumenthal (D-Conn). The bill does set out to do what Hawley described a few weeks ago, in that it establishes fines for any video game containing loot boxes or pay-to-win mechanics and even defines what those things look like.

From the bill’s text:

That makes logical sense for how loot boxes work. Pay-to-win starts getting a little broad, however.

In essence, this part of the bill is extremely broad, and seems to paint multiple grievances with a wide brush. Starting from the bottom, banning microtransactions that provide competitive advantages in multiplayer games absolutely makes sense. The part about anything that makes narrative games easier being purchasable is rather strange, however. In this instance, DLC that includes weapons stronger than the base game (as a hypothetical example, let’s say Bloodborne’s Old Hunters DLC) could be caught in the same net as a mobile game that gives you stronger weapons for a transactional fee.

Perhaps the most concerning part, however, is the part of the bill that defines what makes a game aimed at minors.

Despite all the caveats and walls, this is absolutely not well-defined. The text of the bill defines any game that targets minors as anything all-ages, anything with celebrities that are themselves under the age of 18 or appeal to people under the age of 18, any game with cartoon characters, or ill-defined music, visuals, or subject criteria. What it doesn’t use as a definition for games sold to minors is any reference to the industry-regulated Entertainment Ratings Software Board, or ESRB.

The big problem here is that the definition of “games sold to minors” is at the heart of this bill. It is outwardly stating that loot boxes can not be in video games sold to minors, but this definition is so open to interpretation that most games can be included in this if someone squints hard enough. Which might be the point, an elimination of loot boxes and pay-to-win mechanics as a whole, but I am unsure that getting there through blurry and ill-defined passages actually accomplishes much good in the end.

While the bill has been filed, the Senate must approve a unanimous request to bring it to the floor or pass a motion to proceed. From there, the bill can be edited, amendments added, and the overall text discussed among the entire U.S. Senate.