“This shouldn’t be too arty or artificial, as we also discussed how deep we should go into ‘uncanny valley’. Since this is a game about Gollum, if you imagine gameplay, stealth is the obvious choice as opposed to combat with a sword.”

While the game is still very much in post-production, it seems like Daedalic’s vision for LOTR’s will adopt a sense of realism with its graphics, while being distinguishable from the likes of the Peter Jackson films or the Warner Bros games.

The idea that this will be a stealth-based game will also help define the title, as most games based on the franchise will stick with traditional combat elements, while Gollum has a much more primal approach to aggression. Carsten then continued to elaborate on what the title hopes to achieve in the long run.

“…we would really like to find a solution that is timeless. As Lord of the Rings has now been out there for more than 60 years, we’d like to create this first game about Gollum that will stand out for the next 20-30 years” 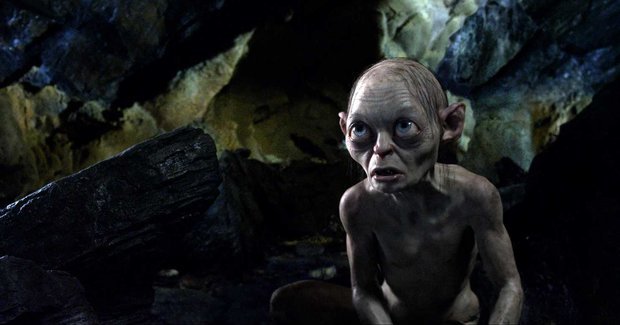 “It is a single player game, so the plan is not to be open world, definitely not”

This provides confidence that Daedalic’s take on the franchise will not be fleeting and will perhaps spawn a legacy of video games that become as iconic as the films.

Daedalic would be joining a long line of developers who have taken their hand to translate LOTR’s into an interactive format, with the likes of Sierra having developed ‘The Hobbit’, which like this title, was unrelated to the Peter Jackson films.

With this in mind, I asked Carson how defined Daedalic’s approach would be.

“As mentioned, we need to find our own interpretation of Middle Earth. Peter Jackson went to the same people 20 years ago as I did in 2014. We then had discussions for some years and finally acquired the license. Of course, in the past, we have the Sierra, Warner Bros and Turbine with their own vision, but when it comes to the PC/Console premium, I am not aware of any other company in the industry with the license right now. Whatever happens from 2 weeks from now till the release in 2021, no one knows, but we need to find our own place in the universe and we only have good ideas for that.”

The fact that Daedalic went through the same rigorous process to acquire the license from the Tolkien estate shows that is isn’t a mere movie game or loose adaptation. 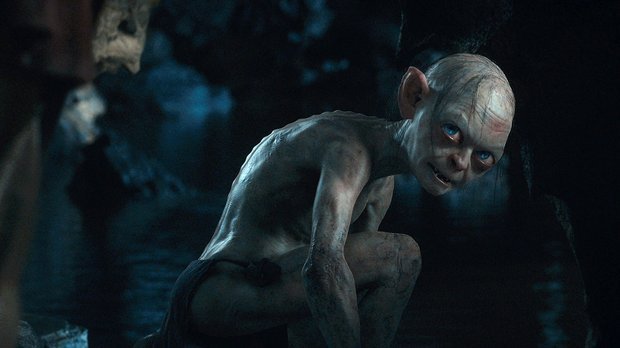 Hopefully this instead means that Daedalic’s game will be interpreted from fresh, just like the movie franchise would have been upon its conception. It’s also clear that Daedalic has a truly blank canvas to explore, with only their imagination being the limit from now until the game’s release.

Naturally, I was now curious about the intended structure for the game. Sure, we know it’s an action adventure title, but how vast was it intending to be? With the open world genre being a dominant force in the industry, I asked Carson whether Middle Earth would be covered on a grand scale, or if it would be more of a linear path through specific areas and levels.

“We will see different places, maybe we will have some gameplay elements that aren’t that open than others that are more so from a player perspective…”

This sparked some giggling, as these details are obviously closely guarded. However, after elaborating on the fact that open world games have become a hot trend amongst developers and gamers alike, Carson provided an idea of what to expect in terms of structure.

“It is a single player game, so the plan is not to be open world, definitely not. There could be some areas and elements within the game that feel open-world. I mean, even open world games aren’t open world, you eventually hit mountains or sea.” 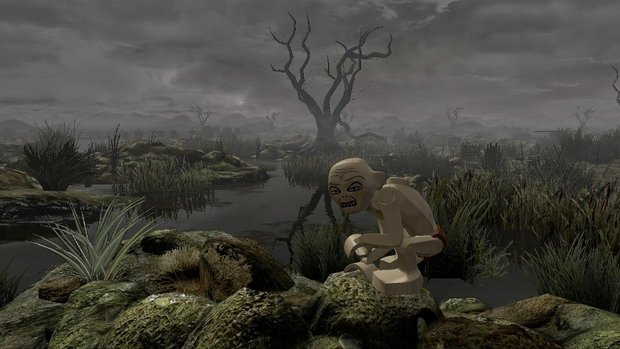 Carsen’s humorous philosophy on the nature of open world games is definitely an intriguing take, especially with the likes of Metro: Exodus adopting a style that sounds fairly similar to Daedalic’s plans for Middle Earth. As the player will be traversing the game’s map as Gollum, questions of which time period the game would take place during sprung to mind. As Gollum is featured both in the background and the main plot of Lord of the Rings, I asked Carson if he could tell us exactly what part of Gollum’s life they wish to cover.

“It will be the same time frame as the book, but the first appearance of Smeagol/Gollum is not at page one. This means we will also be filling in some gaps from his personal story, which no one knows for certain. It also means we will be telling the story of how he became what he is”

The fact that we will be able to experience Smeagol’s transition into Gollum from his own personal perspective definitely facilitates a unique narrative. As a character, Gollum has traversed lots of ground within Middle Earth, from the tranquil surroundings of his hobbit homeland to the destructive wastes of Mordor. Hopefully, this means that we will get to experience a rich take on Gollum’s journey and his unique experiences within the environment.

Nearing the end of our conversation, I wanted to explore the idea of being in the shoes, or callus covered feet, of Gollum and how he will feel to play as a character. 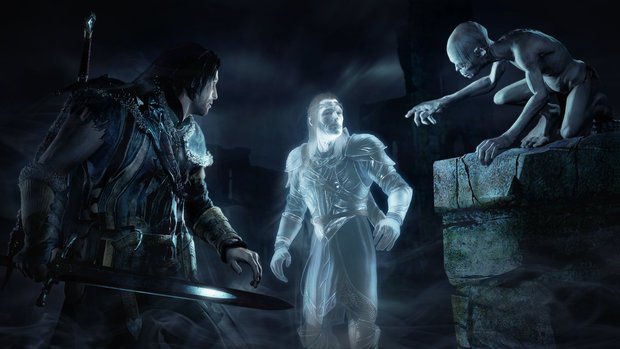 “The inner conflict of two characters will be something the player will experience. Two conflicting characters talking to you, affecting choices of decisions and also control of the character.”

This definitely provides a great idea of what gameplay elements we can expect to experience, as Smeagol and Gollum are comparable to a moral split within the characters personality. While the main plot of the game might already be predetermined by literature, the gaps within Gollum’s story could perhaps be something that can be affected by the player’s decision, especially when it comes to the dual personalities fighting for control of our characters deprived body.

Since the game is pre-production and not due for release until 2021, there’s still lots to be both decided and disclosed when it comes to what the end result will be. Our conversation with Carsten Fichtelman has definitely got us excited for Lord of the Rings: Gollum.

With Daedalic Entertainment constantly broadening their horizons as both a publisher and a developer, it’s possible that we could see the German studio become a powerhouse, with one of the worlds most beloved franchises at their helm. Hopefully, we will hear even more details soon, but until then, we will have to bide our time, just like Gollum did when trying to retrieve his beloved precious.