Erasmo’s Island is a simple, tier one island with not all that much to do. There is no Una’s Task here, nor are there any gatherables for Life Skills to be farmed here. However, there are still a few collectibles to be had, and thankfully, acquiring them isn’t the most complicated thing in the world.

Erasmo, one of Lost Ark’s world bosses, is on this island, and that’s pretty much it. So, let’s take a look at how to get the Island Soul and the Mokoko Seeds here, so you can check this island off your list as soon as possible.

Where Is Erasmo’s Island? 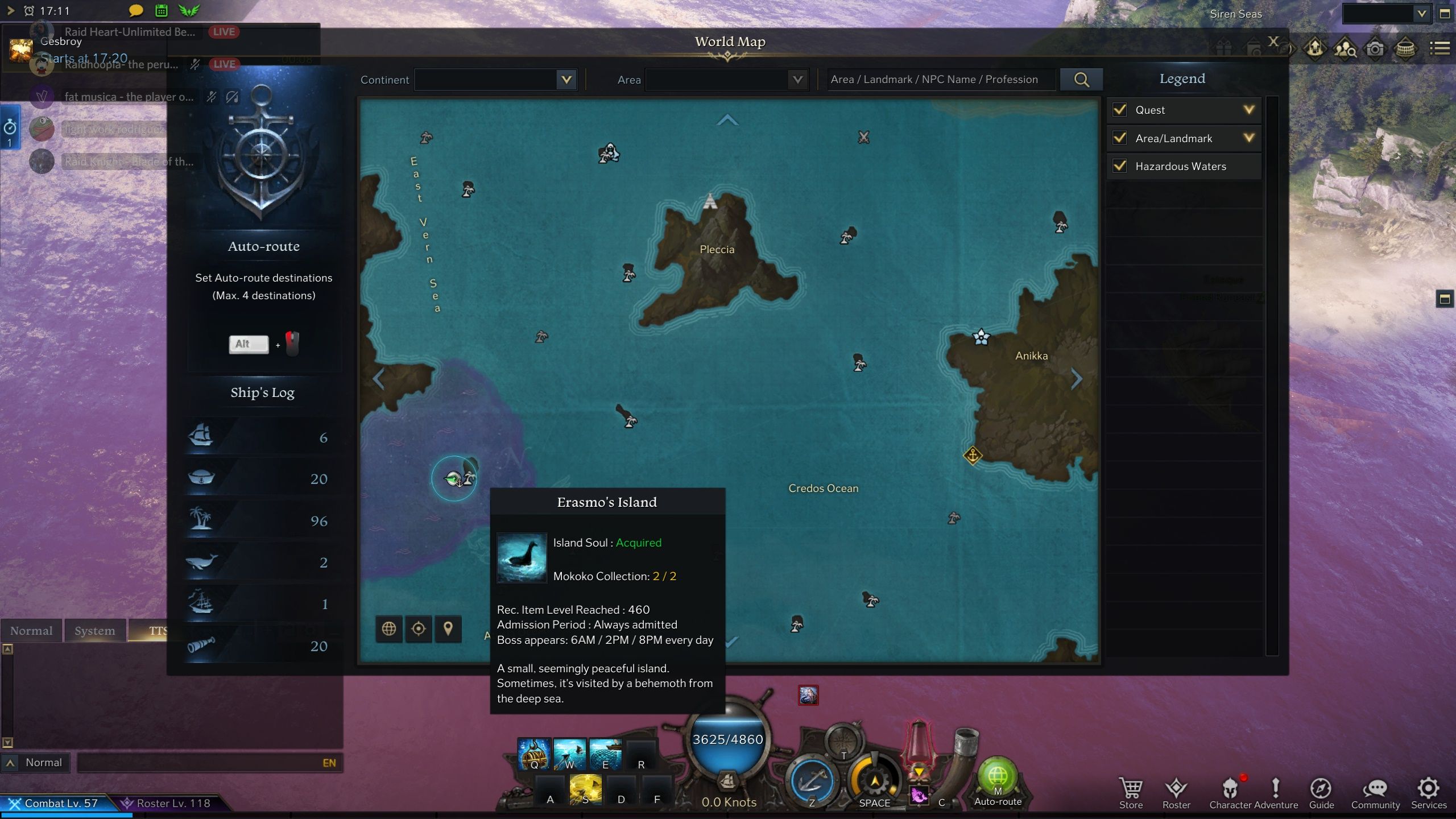 Erasmo’s Island is located in the central Sea of Gienah, southeast of North Vern. It is directly west of Peyto as well.

Erasmo’s Island sits amidst level two Siren Seas, so make sure you prepare your ship accordingly. 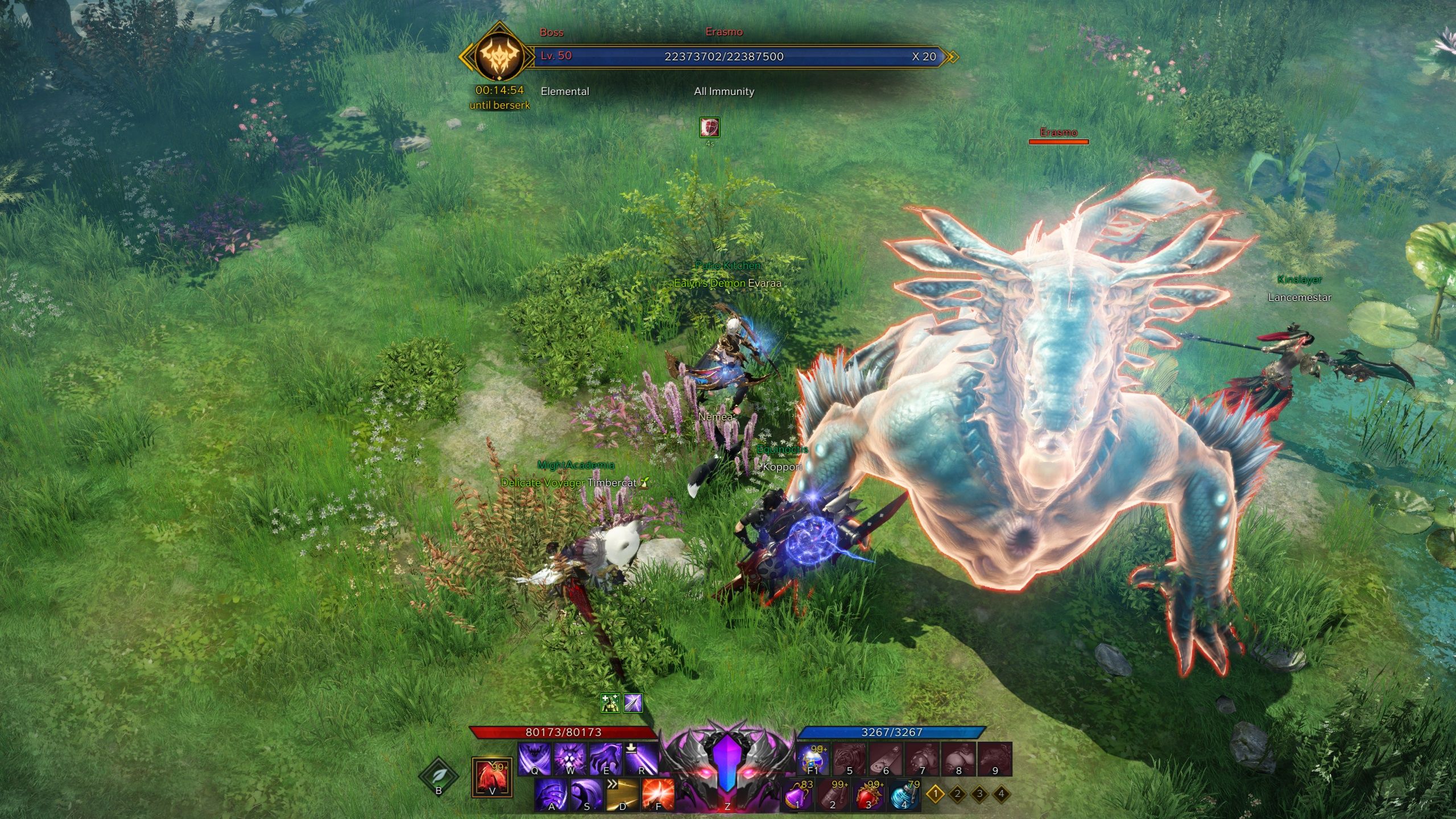 The island soul (or token) is an RNG drop from the island’s boss, Erasmo. It’s a pretty easy boss to take down (just a big sea monster), and the Song of Resonance is required to summon it, as it needs to be played fifteen times (not just by one person). However, you don’t necessarily need to own this sheet music, as other players can summon it just as well.

Erasmo is not a Field Boss, which means it does not share a spawn time with the Field Bosses on Procyon’s Compass (i.e. Proxima or Moake). It spawns independently of them and three times a day, so keep an eye out for when it’s coming up.

Other than the Island Soul, Erasmo has a chance to drop his card, and will definitely drop some silver and tier one Guardian and Destruction Stone Fragments for tier one honing. Furthermore, this island doesn’t scale down your item level, so the higher your gear score, the easier Erasmo is to solo. 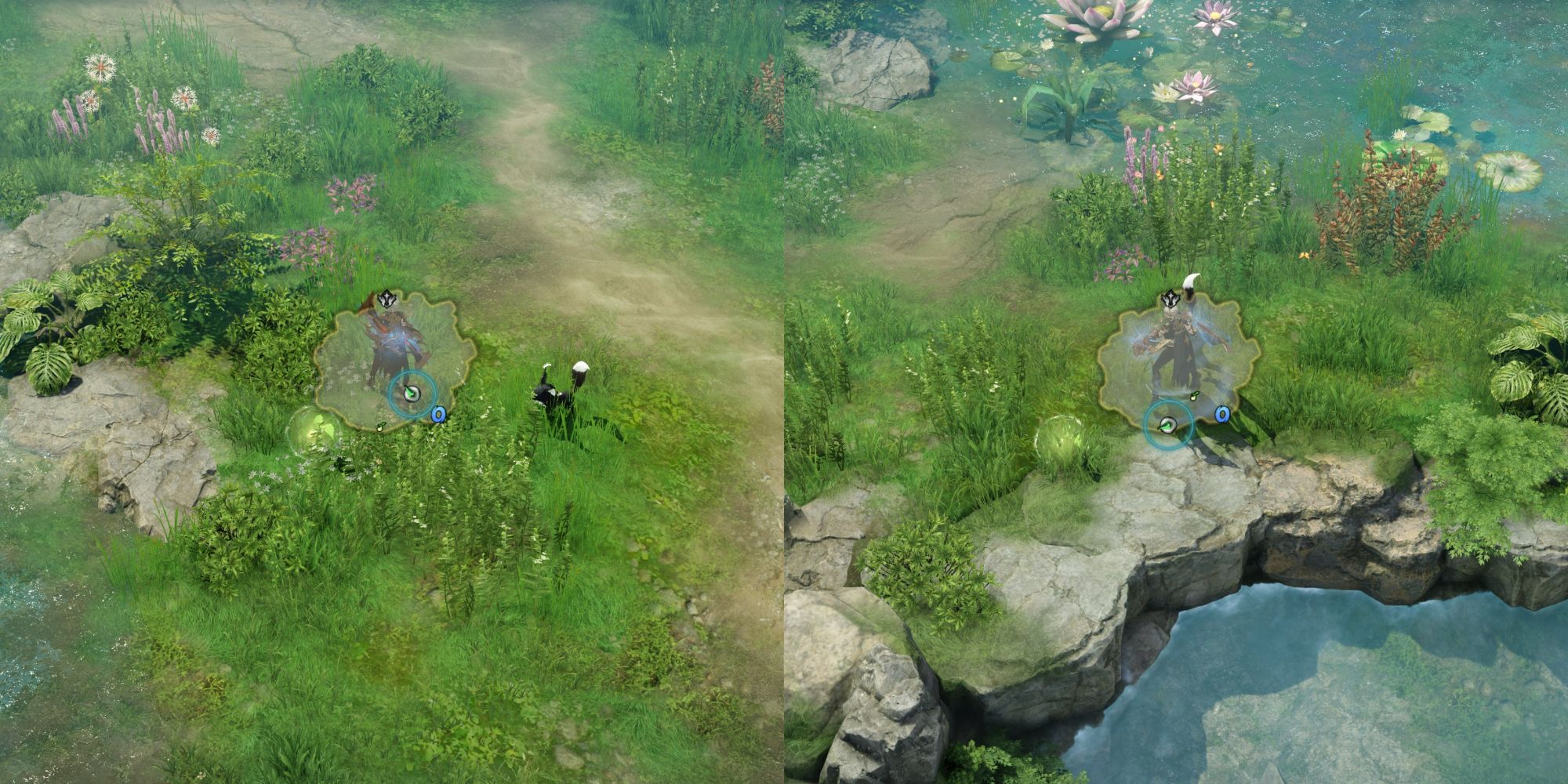 There are only two Mokoko Seeds located on Erasmo’s Island, and both are in very easy-to-see spots, as neither is well hidden. They are sitting in the grass, nearby one another and out in the open, and waiting to be picked up in the southern part of the island.