Lost Ark features dozens of valuable currencies in the game that you can use to get unique items, upgrades, and more. You can earn these currencies by completing quests, participating in limited-time events, exploring islands, or trading for them.

One such currency in Lost Ark is Pirate Coins, which is not very popular among the players but has its uses. You will have to go out of your way to earn this currency.

Since there is not much that the game tells about Pirate Coins, this guide will focus on what the Pirate Coins are for and how to get these coins in Lost Ark.

Pirate Coins And Its Uses 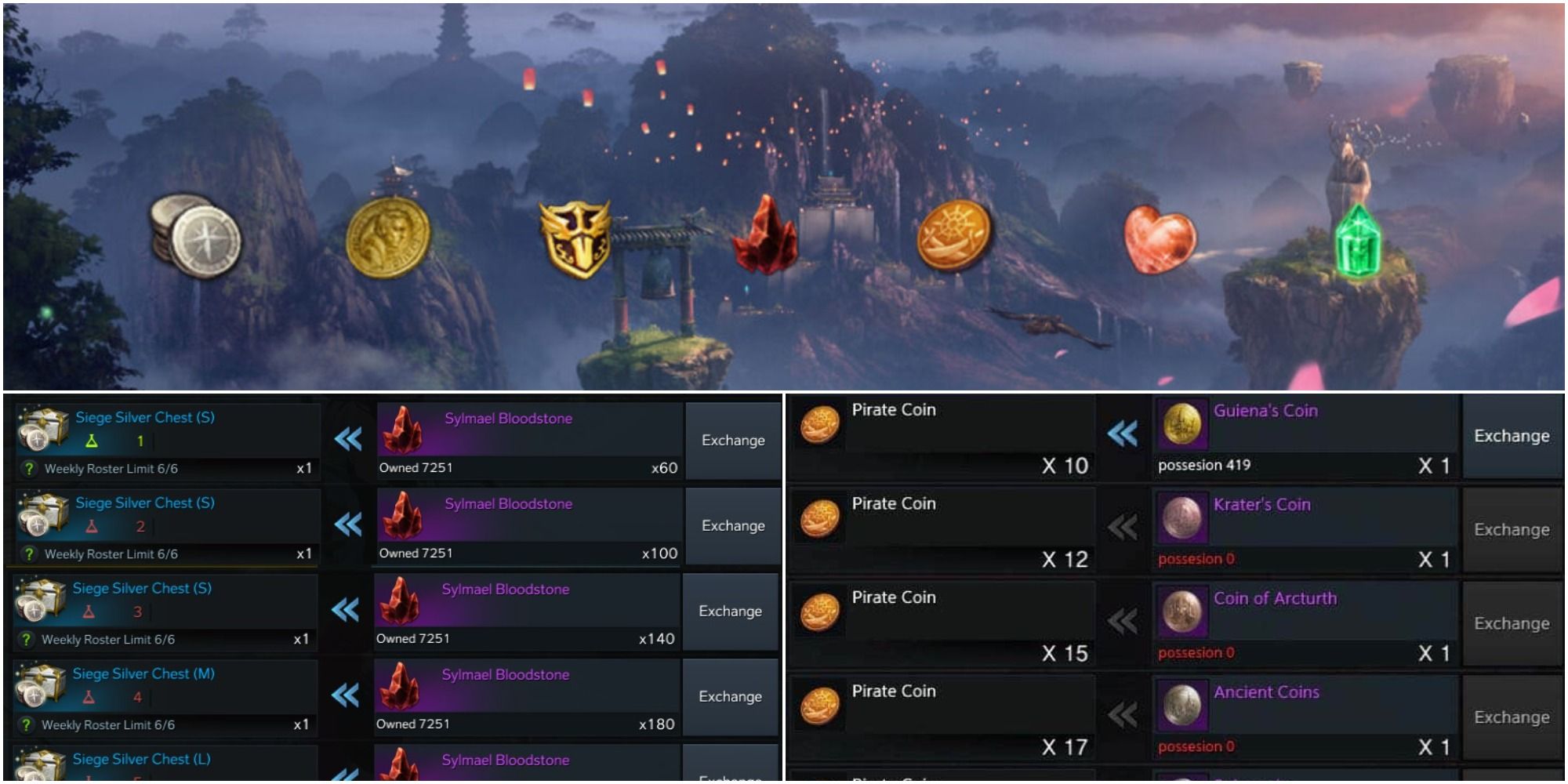 By looking at the name, you can tell that the Pirate Coins are somewhat related to the sea and ships, which in this case, is true. Pirate Coins are used primarily for upgrading different parts of ship or crew upgrades.

You can also spend your Pirate Coins to get The Song of Resonance for 16,500 Pirate Coins. The song is regarded as very important and expensive because it unlocks one of the most beneficial locations and objectives. To learn more on Song of Resonance and how to get it, please refer to this guide.

The seas of Lost Ark do not go easy on the players, and you will have to face the dangers by yourself to survive them. Since you will be spending most of your time sailing around the world of Lost Ark in your ship, you will need the Pirate Coins to upgrade it and make the journey easier for you. It is better to spend the Pirate Coins on the upgrades as they will be worth your time earning them.

To look for Pirate Coins in Lost Ark and earn them, you will have to go through these methods: 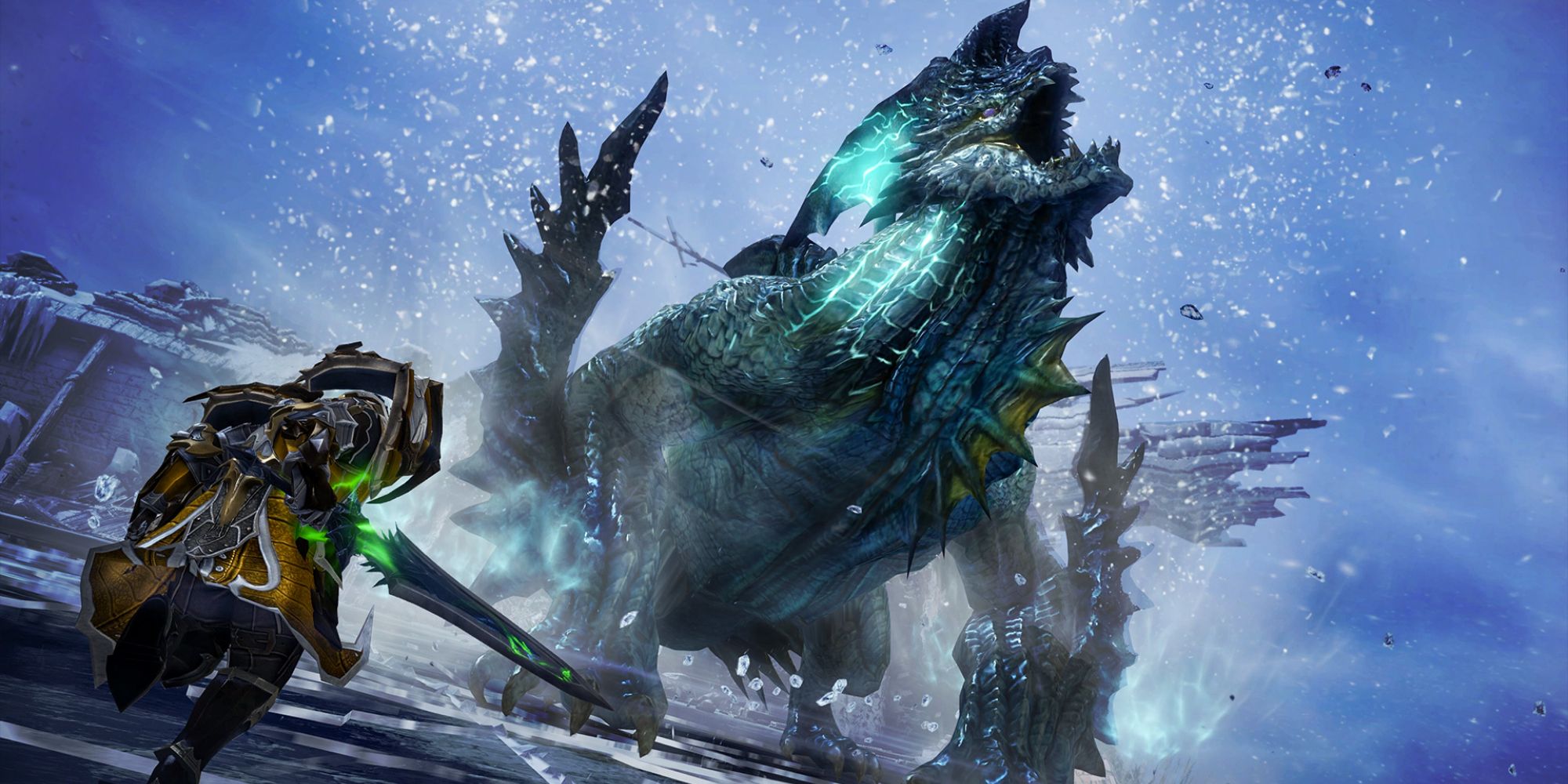 Island Quests in Lost Ark are special quests you get by going to that island and talking to the NPCs there. Completing an Island Quest will give you many unique items and currencies as a reward, including Pirate Coins.

Completing all of the Island Quests on a single island will only take you 15-20 minutes, depending on the difficulty and length of the quest. Focus on grinding as many Island Quests as you can to increase your earning potential in a short period. Island Quests are your best bet of earning the most amount of Pirate Coins in a quick time.

Every Island Quest is worth your time as you will get other reward items along with the Pirate Coins. As you progress through the Island Quests, more and more of these quests will be unlocked, which will give you more rewards in return. 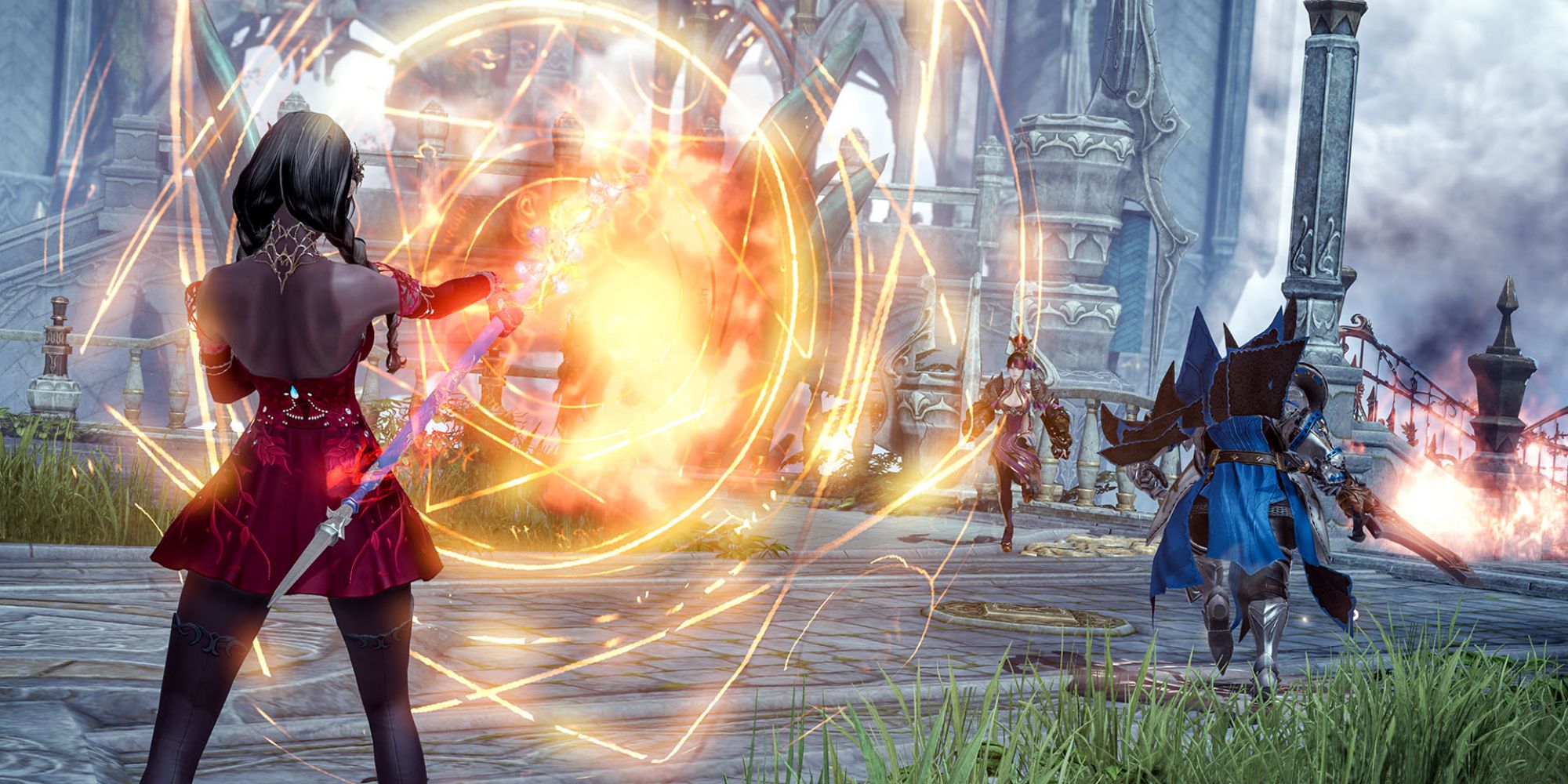 Events take place in Lost Ark on a weekly and daily basis. Marine are daily scheduled events that require you to part in four minigames. You can check for the timing and location of where the Marine Event will take place by clicking on the megaphone next to Marine Events in the Voyage Tab.

Completing the minigames will get you Pirate Coins and other coins that you can trade for Pirate Coins. You can exchange coins by heading to the Tea and Libra Guild Vessel at nearby ports.

Here is the list of coins that you can exchange for Pirate Coins, along with the exchange rate of each one:

These events are limited to one entry at a time and give Pirate Coins and other rewards for completing them. 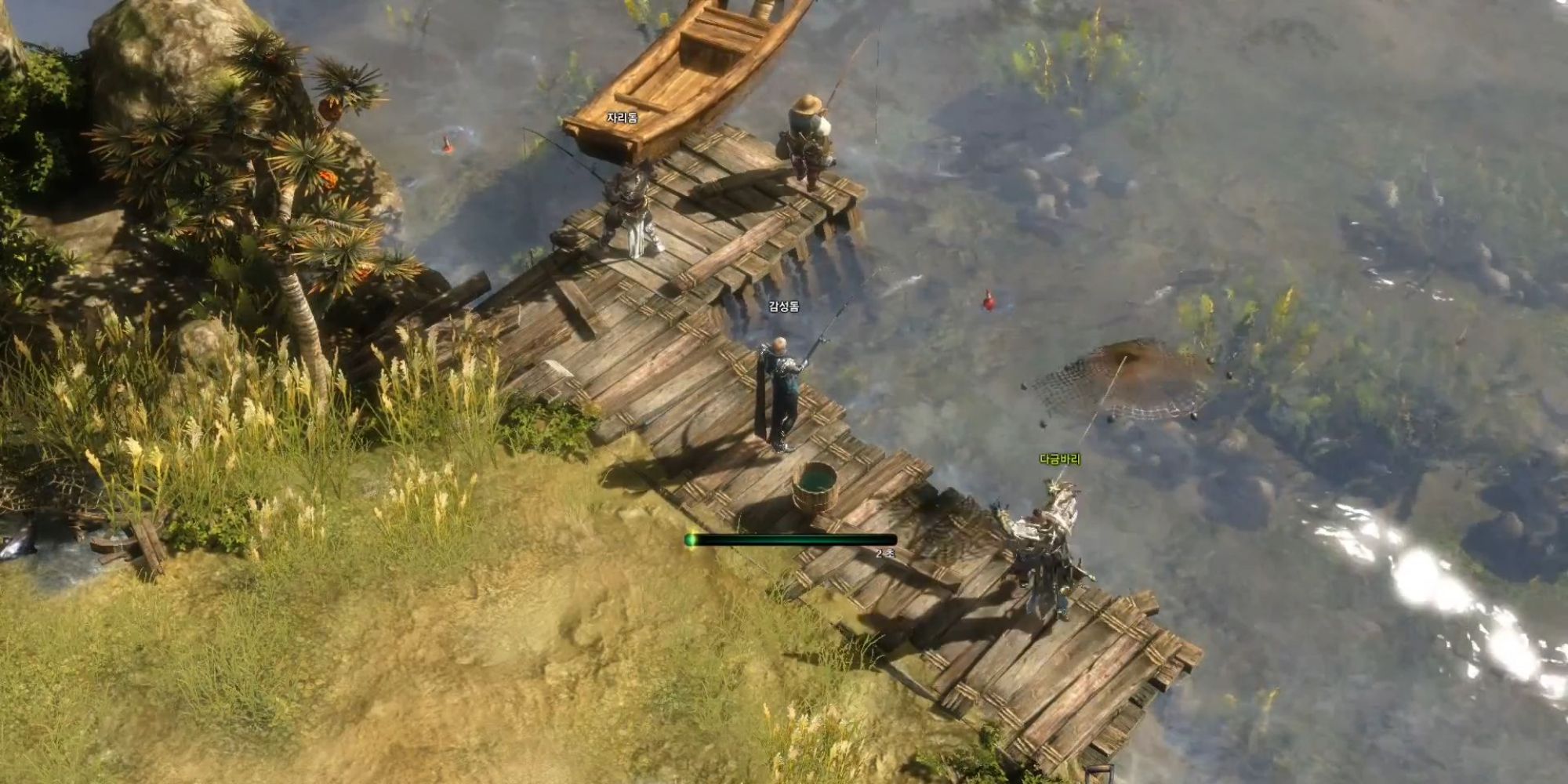 Fishing is also another method for collecting Pirate Coins. However, the chances of finding Pirate Coins are very slim, and this method is not efficient as others.