Lakebar is a great Lost Ark area for mokoko seeds, with 11 on the main map. And its Brilliant Ridge dungeon adds another seven for you to collect. But be warned: You’ll have to complete the dungeon as part of the main storyline first, then return later for all the seeds to be accessible.

Three of the Brilliant Ridge mokoko seeds are hidden down a secret passageway. But all seven are easily available if you look in the right places and do things in the right order. So, if you’re looking to bolster your seed collection, read on to find the exact locations for all of these collectible goodies. And don’t forget the ‘Monument of King Luterra’ vista while you’re there. 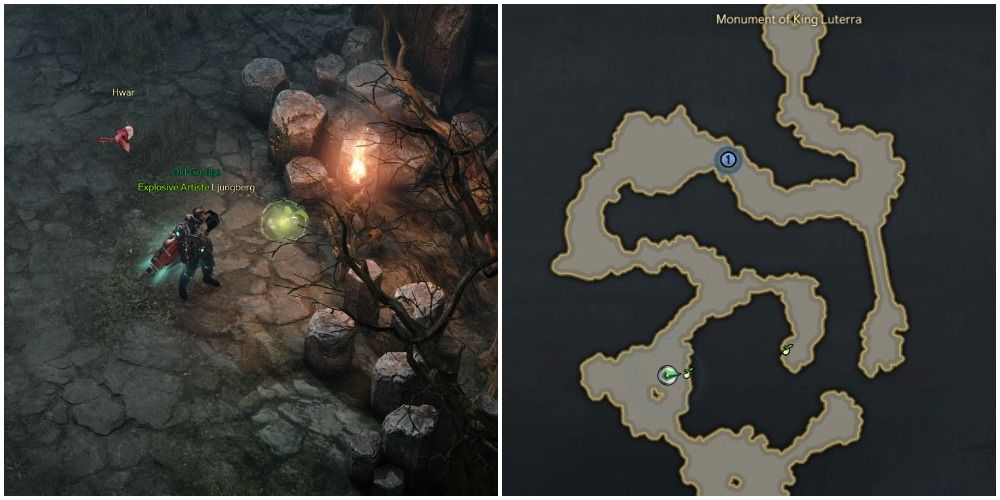 Mokoko Seed One – The Second Cavern

Clear the first large cavern of creatures and move northwest into the second. Hug the right-hand wall as you move north through the cave and you can’t miss the first seed, next to a torch by some rocks. 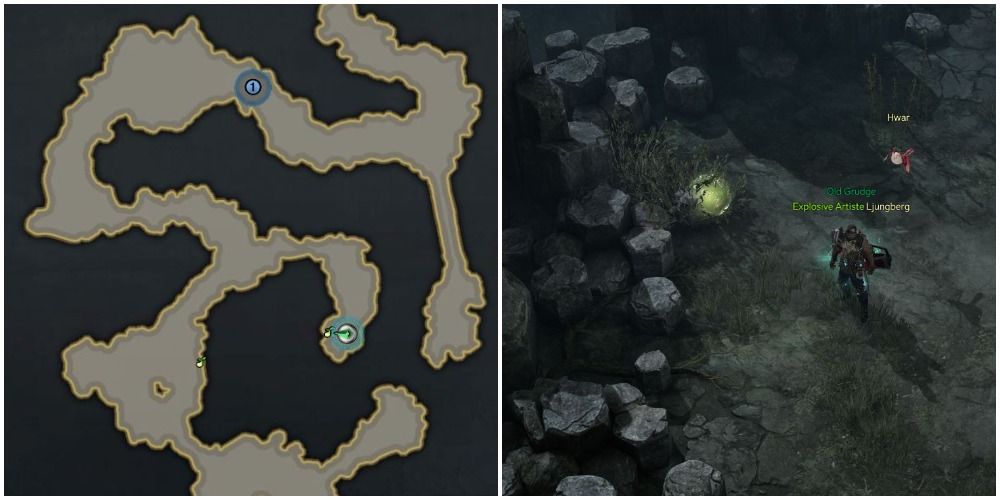 Continue northeast out of the cavern and follow the path east and then south to a dead end. The second mokoko seed is right at the end of the path on the west side, partially hidden in a bush near more rocks. 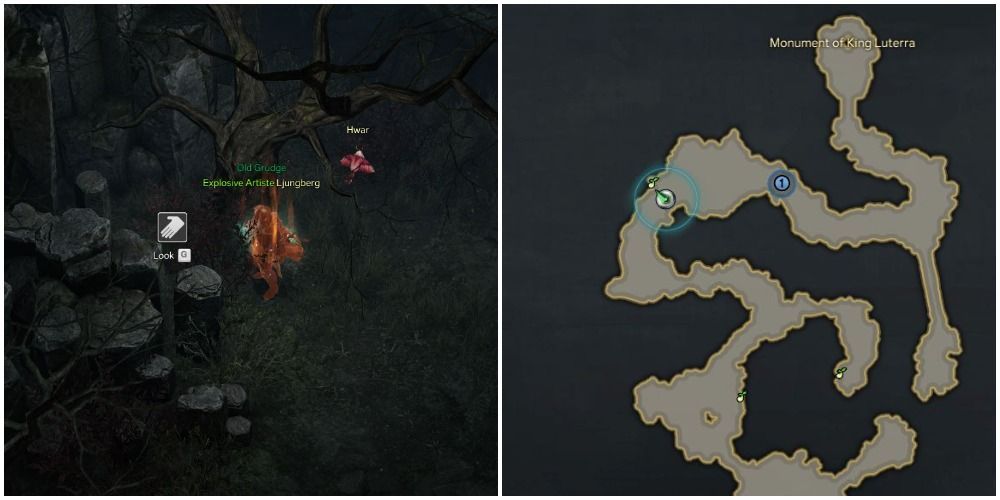 Head back to the T-junction and this time head west, following the path north and then east. You’ll come up against crab boss Repletio here. Once defeated, head to the north wall of his cavern and work along with it west, back the way you came. The third seed is hidden at the base of a tree. 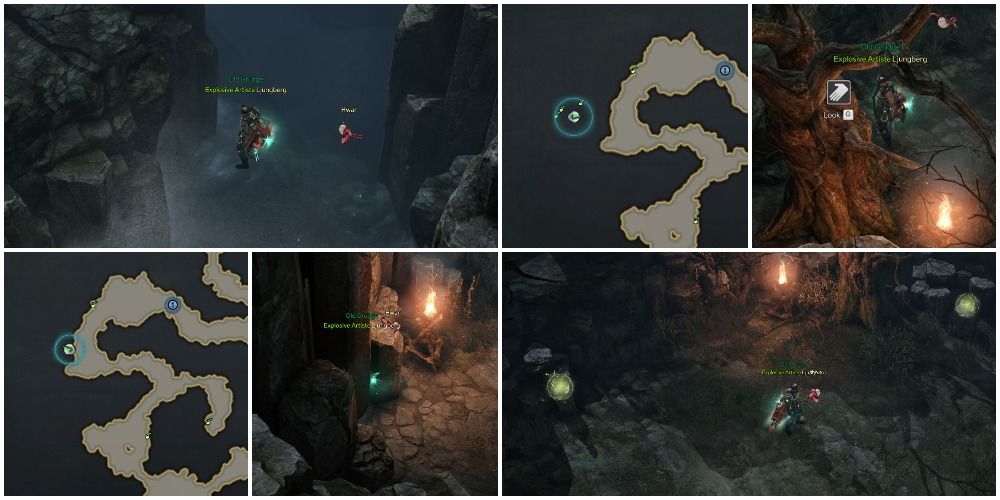 Keep heading backward following along the same wall southwest until you get to the second flaming torch. It's almost at the southwest corner of the path. Next to the torch are some very tall, thin rocks. If you’ve defeated Repletio, you can now walk through them onto an invisible crossing over some water.

On the other side in a small clearing, where you’ll find two mokoko seeds perched on separate rocks. The third is just a little trickier to spot, to the left of the other two obscured by a large tree. 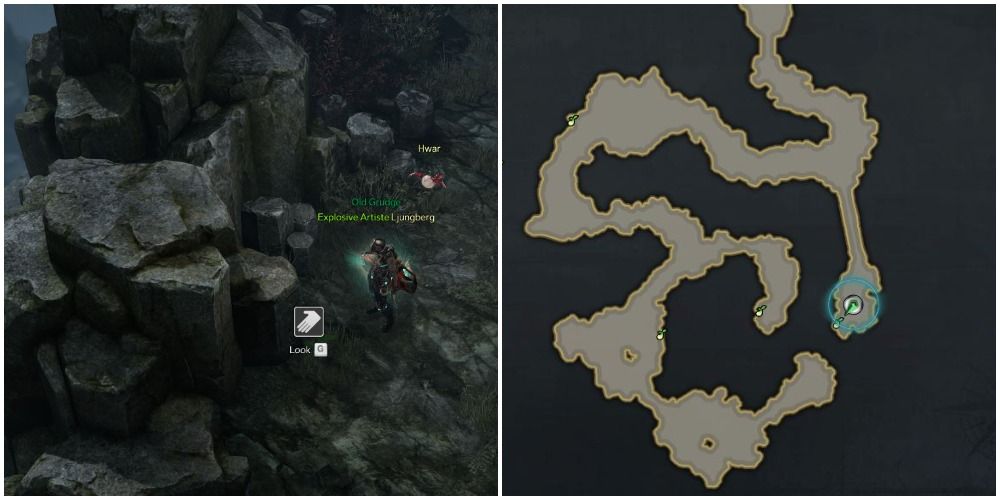 Keep moving through the dungeon until you get to fight Brilliant Ridge’s main boss, Rictus. After defeating it, head south along a long, thin path. In the end, head into the southwest corner of the clearing for your final mokoko seed, again by some rocks in the grass.

And finally, if you haven’t already chalked it off for your Adventurer’s Tomb, head to the very north of the dungeon to see the ‘Monument of King Luterra’ vista.