As you might expect, the Realm of Elementals dungeon in Lost Ark is a dramatic affair. You're surrounded by swirling vortexes of thunder and lightning as you fight your way through the fires and chaos to save the realm. But while your main task keeps you pretty busy, there’s still time to find a few Mokokos.

There are seven Mokoko Seeds to find in the Realm of Elementals. Most are in secret areas, while some need you to do things in a very particular way to gain access to them. These can be a little tricky to open up, but you’ll find all the details you need below.

Mokoko Seed One – Defend The Dogs 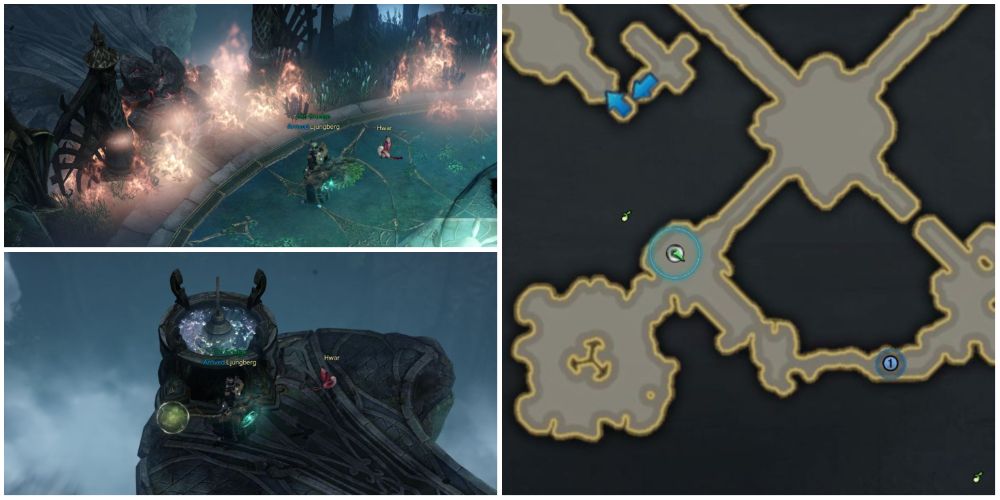 Leave the opening area to the northeast. After the cutscene, head straight into the thick of battle with a horde of fire elementals. You can’t let them come to you, as you need to keep the two winged dogs by the central statue alive. Kill the elementals quickly, or at least pull the agro off the white dogs. This is certainly easier on ‘Easy’ mode. At the end of the battle, if both dogs are alive, the rock blocking the path northwest will become destructible. Otherwise, you’ll have to try again. Once past the rock, the seed is clearly visible on the stone outcrop. 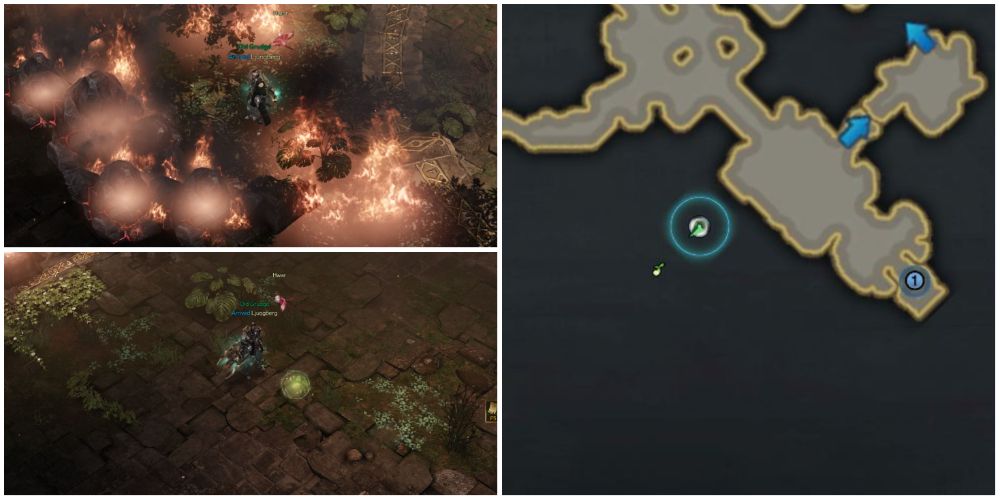 Follow the quest as it heads first southeast and then south along a long path and into another large room, where you again must keep the white winged dogs alive. Once defeated, head southeast into another battle with frenzied elementals – this time, with no dogs to protect. Once defeated, walk over to the west side of the room and destroy the rocks there. Walk southwest off the map to where a dead tree sits in the centre of a square. Activate the tree to make it come back to bloom – after which a Mokoko Seed will appear in its place. 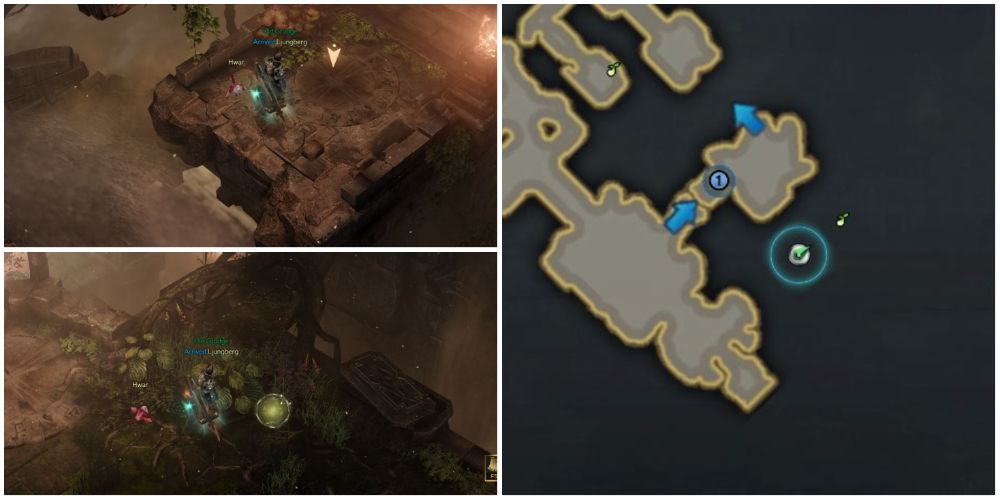 Walk back into the room where you fought the frenzied elementals and go southwest through it, following the main quest. Here you’ll release the elemental Gnosis. Once you do, walk down the few stone steps from it, and you’ll see some breakable rocks on your right. Destroy them all to reveal a jump point heading northeast. Jump across, head up the steps, and collect the third Mokoko Seed at the back of the platform in the plants by the open grave. 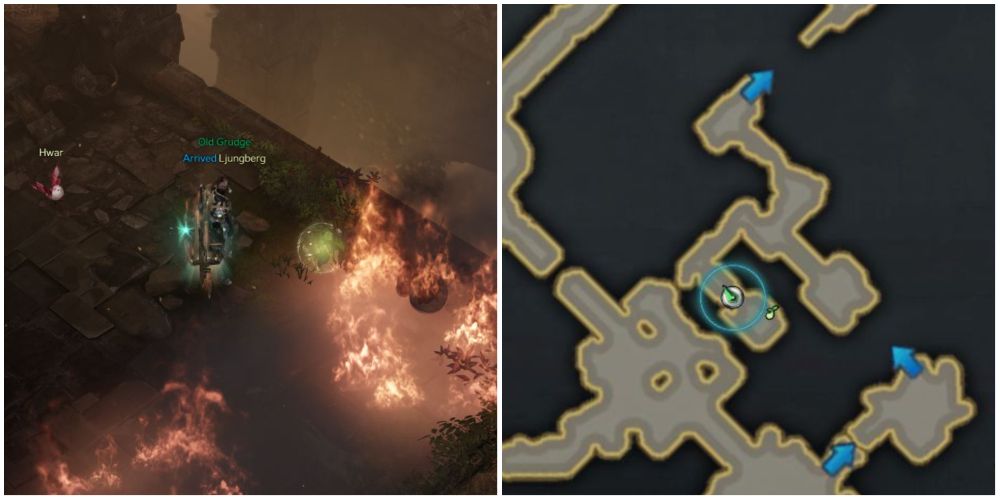 Continue to follow the main quest into the depths of the Land of Gnosis, avoiding the falling rocks, until the quest updates with a message from Ghedia and the title changes to ‘Reach the depths of the Land of Undart’. In the final room with falling rocks, you need to follow the dead-end path that heads southwest. If you go across the long balance beam that heads northeast, you won’t be able to get back. At the end you’ll find a small burning area, and on the left side as you enter (in the flames) is the fourth Mokoko Seed of the Realm of Elementals. 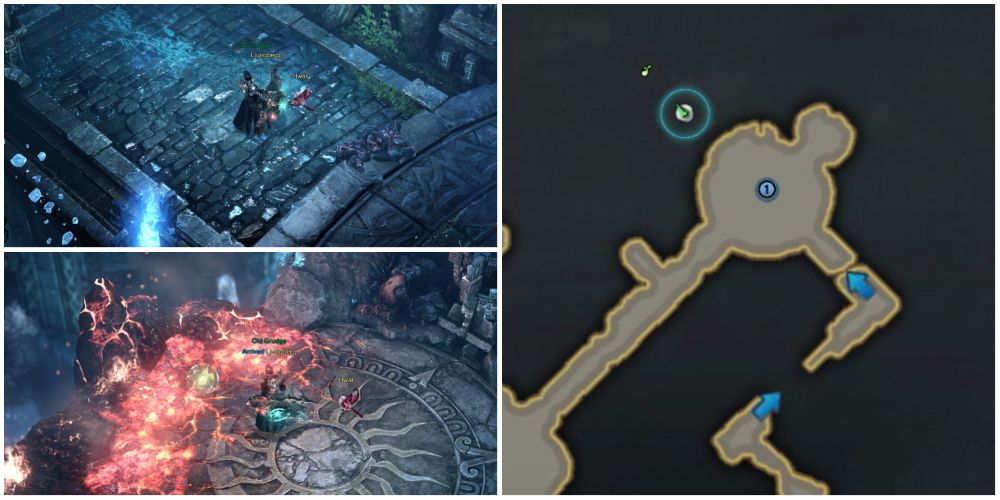 Now head northeast across the long beam, then left at the end of the passageway and into a large circular room. There are some breakable rocks on the northwest side of the area – but they only become breakable after you defeat Ghedia. Also, some players have found that the rocks only become breakable if you see the full set of cutscenes – which, if you’re high level, means toying with Ghedia until the second wave of elementals is unleashed and destroyed. Once through the rocks, simply head up the steps northwest to find your next Mokoko Seed sitting in the flaming embers. 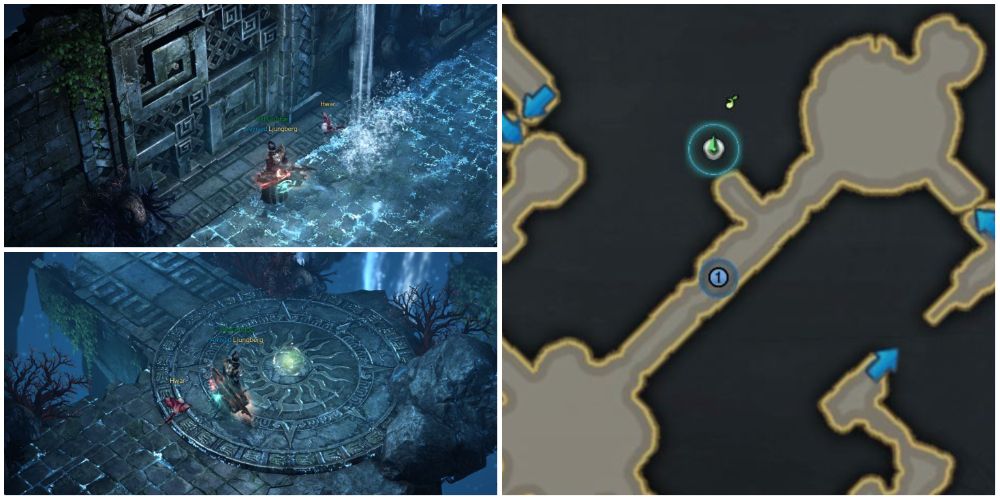 After releasing Undart, follow her and Azana a little way southwest. As you walk, look for a small waterfall on your right. Just past it is an ornate wall you can walk right through, into a secret passageway. Make the jump northwest, but be prepared for a fight as three mini-boss elementals await you on the other side. After defeating them, you’ll find the sixth seed in the middle of a stone flooring circle in the room beyond. 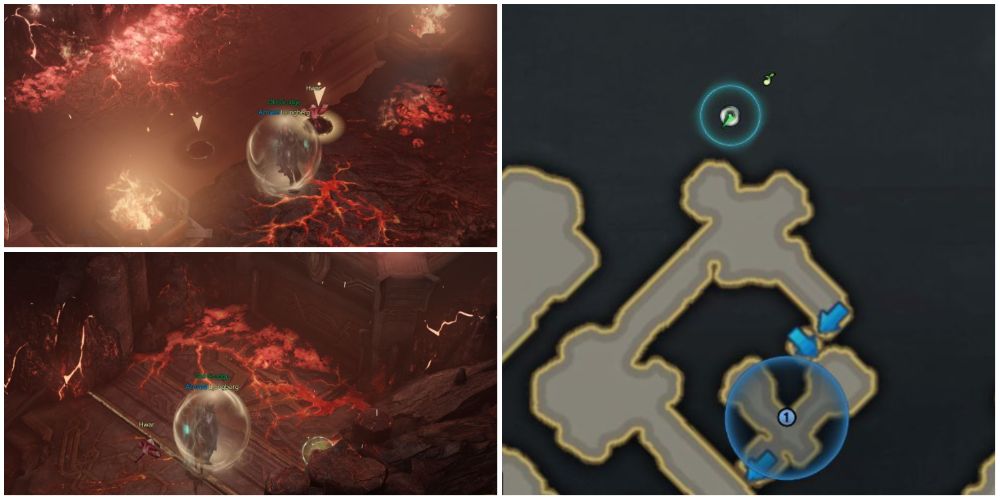 Keep following the main story into the Land of Lava. You’ll first head northwest into a large square room, then northeast into another. After destroying all the flame elementals in that second room, head over to its northwest corner.

In a now familiar story, destroy the rocks on the cliff edge – being careful to avoid the falling rocks. Once destroyed, a jump-down point will be revealed. Head down and then northeast – but be aware you’ll be attacked by a large group of constructs.

After defeating them, head up the stone steps to a large vat of molten lava. Just on the right at the top, slightly obscured by the rock face, you’ll find the seventh and final Mokoko Seed of the Realm of Elementals.