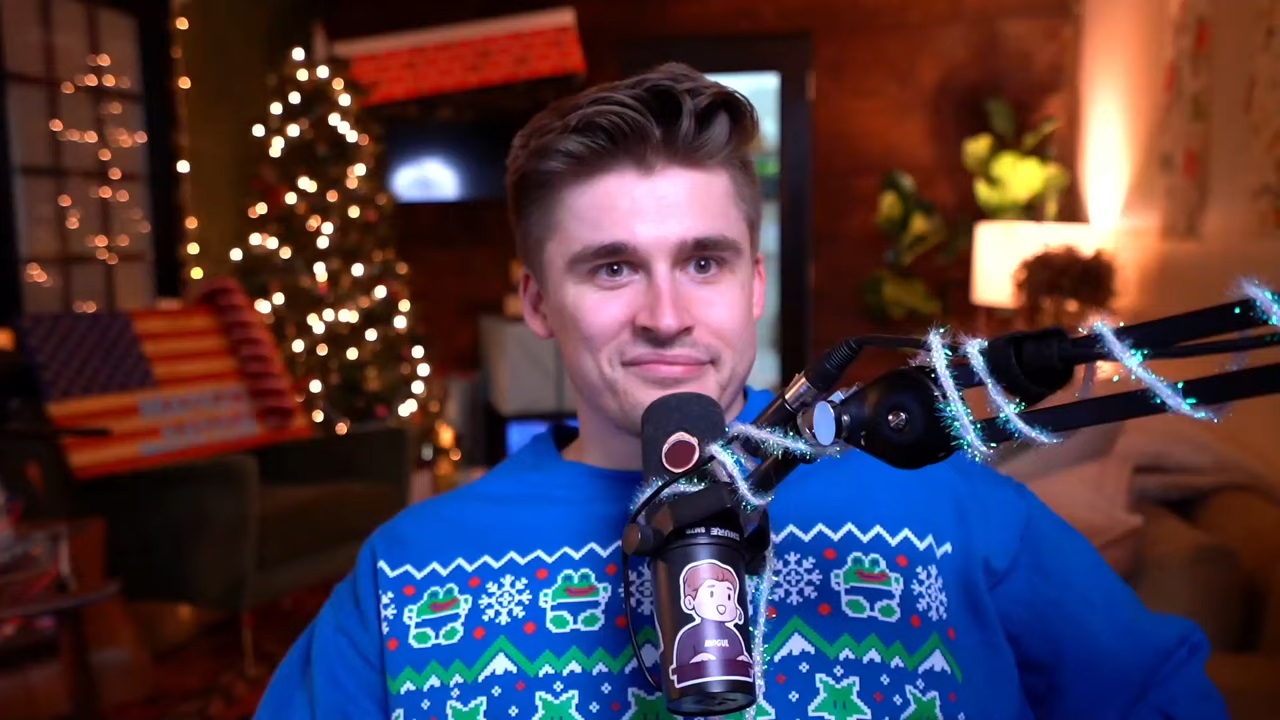 The former Twitch superstar’s new YouTube career has almost immediately hit a roadblock as he’s been suspended from streaming.

It was already a shocking development to learn that Ludwig, one of Twitch’s biggest streamers, was leaving the platform to stream exclusively for YouTube. What’s possibly more shocking is, less than three days into his new career, he’s been hit with a suspension.

His YouTube channel hasn’t been taken down, but he is currently suspended from streaming. During his December 2 stream, both he and his fans were blindsided when the stream was abruptly cut short for what was only described as policy violations. The stream itself remains unavailable for viewing.

So, what did Ludwig do to prompt YouTube’s decision to suspend its new hire? If you already guessed music copyright violation then you’re right on the money.