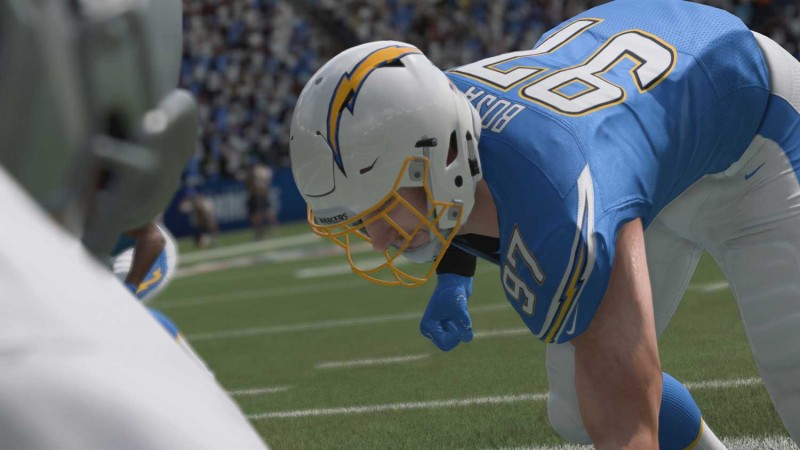 Summer months are traditionally pretty slow for games sales, though that might be a chicken-and-egg scenario where publishers try not to aim for July because they fear slow sales. Madden, which comes out in early August and is tracked within the July period by the NPD, is often the starting pistol for new game releases to start selling again. While Madden performed during its launch, that traditional wisdom may be in the process of being challenged.

As mentioned, Madden 20 is the top selling game of the month, marking the 20th straight year that the Madden series has topped the charts in the month it released. It also rockets to the 8th best selling game of the year and cements its placement as the fourth best-selling property for video games in the U.S. once again.

With the exceptions of Madden and Grand Theft Auto V, every game in the top ten is either a Switch exclusive or has a Switch version. While some degree of this can probably be explained by Nintendo releasing multiple big games in the month of July, it is also just a generally impressive showing for the console in general as the generation winds down for PS4 and Xbox One.

By the same token, hardware has also gone down in general from last year, with the exception of the Switch itself, which was the best selling hardware of the month and the only hardware to experience growth year over year.

Next month’s sales will include some smaller-but-interesting games like Remedy’s Control and PlatinumGames’ Astral Chain.