For many people, Unfinity may be their first-ever Magic: The Gathering Un-set. Especially coming off the hyper-serious Dominaria United and the gimdark Warhammer 40,000 decks, getting to grips with what 'Acorn Magic' is all about is one hell of a change in tone.

Fortunately, day two of Unfinity's preview season helps us by giving us a deeper dive into what makes an Un-set an Un-set. Full of stickers, Attractions, phoning in friends, and keeping cards in places where cards really shouldn't be, today's spoilers really hammer home this is the same brand of Un-set we've always had. Here's everything revealed on day two. 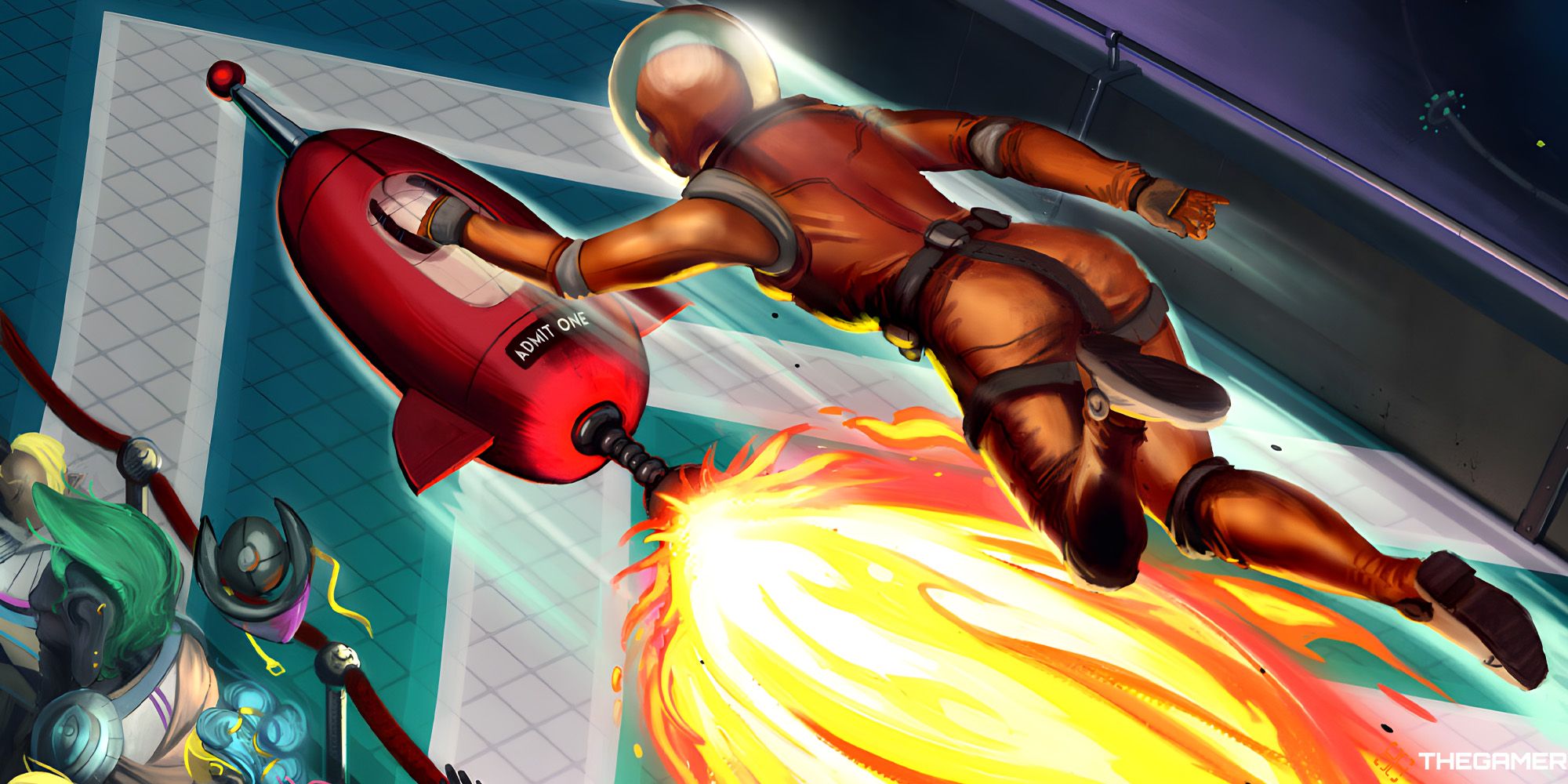 Today's eternal format reveals are all about setting up Unfinity's three core mechanics for play in Commander, Vintage, Legacy, and Pauper.

There's lots of dice rolling, sticker-placing, and Attraction-visiting going on, especially with the two new commanders revealed. Ambassador Blorpityblorpbloop and Tusk and Whisker both use stickers to either buff up themselves (Ambassador) or other creaturs (Tusk and Whisker).

While lots of people have been concerned about the impact stickers are going to have on eternal formats, it's easy to see from these that, outside of Commander decks specifically geared to using them, it isn't going to be that big of a deal. They're highly random and the payoffs the Ambassador and Tusk and Whisker give are fairly small.

Instead, maybe it's the Attractions that should be causing more alarm. Things like Trash Bin and Spinny Ride are easy enough to get set up, and have powerful effects for a number of formats. Throw in some dice rolling synergies and there's a big chance that cards like these could be the ones to watch in Unfinity. 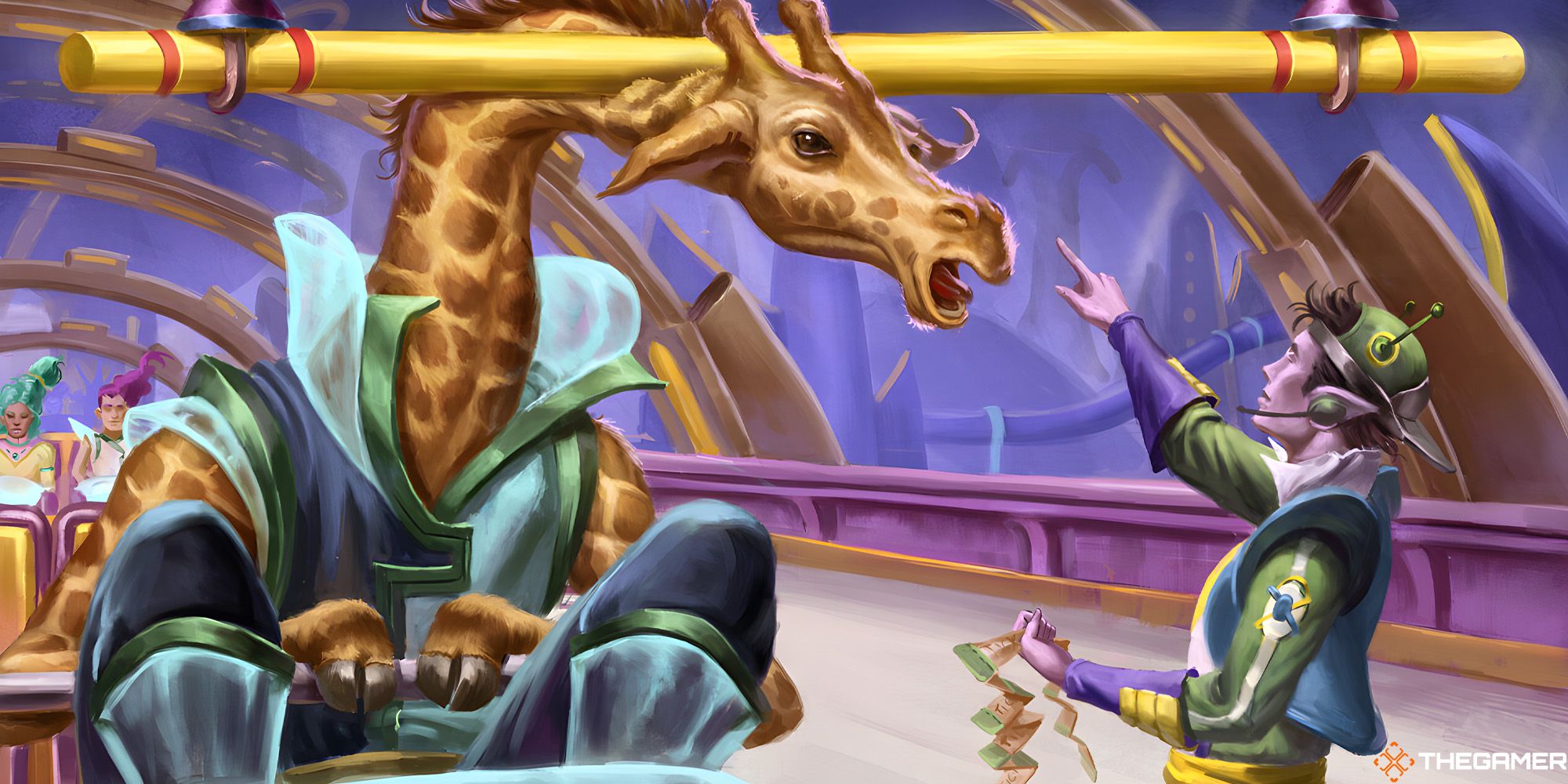 Today's Acorn cards play up one of the things silver-bordered, or Acorn, Magic does best: drafting in outside help.

There are lots of cards here that require you to get someone not playing the game involved, like Phone a Friend, Ticking Mime Bomb, and Guess Your Fate. There's also a surprising amount of manual dexterity-focused cards here, such as Get Your Head in the Game, A Real Handful, and Squirrel Stack all needing you to either balance cards, hold them in weird places, or even stack dice up to make Squirrel tokens.

An interestingh inclusion to the Acorn cards are Grand Marshall Macie and Truss, Chief Engineer. While both are only for play in Un-set games, their designs don't feel too out there for black-border play. These are cards that could work in the main game with a few rules tweaks, and so maybe they are a test for future mechanics instead of the out-there designs we've been seeing for Acorn cards so far?