Out of all of Magic the Gathering's slang, nothing sounds quite as threateningly adorable as a "Hatebear". It evokes images of anti-Carebears with swords and maces, bringing fluffy death to anyone who stands in their way. That isn't what Hatebears decks are, of course, but isn't it nice to imagine?

While many people see Hatebears and Stax as similar things, they each have their own quirks that make them very different to play. Here is everything you need to know about Hatebear decks.

What Is A Hatebears Deck?

As mentioned, Hatebears share some similarities with Stax. Both archetypes are about not letting your opponent do things through extensive rule-setting, but Hatebears achieve that through using creatures instead of the other permanents that Stax decks are known for.

First, in Magic, "bear" is slang to describe any creature that is a 2/2. Therefore, a hatebear is a creature that somehow limits the game (although it also doesn't have to be a 2/2, hatebears tend to be small and cheap). Drannith Magistrate stops opponents from casting spells from anywhere other than their hand (like the Command zone or Fortell cards), Collector Ouphe prevents activated abilities from artifacts, that kind of thing.

Though the limiting effects of Hatebears is often less oppressive than a Stax piece like Smokestack or Stasis, the archetype does have one key advantage over Stax: you can win through combat. Where Stax is a war of attrition, Hatebears are happy to just lay siege to your struggling opponents and get a win much earlier. They don't always do that, but it is an option.

The Best Cards For A Hatebears Deck 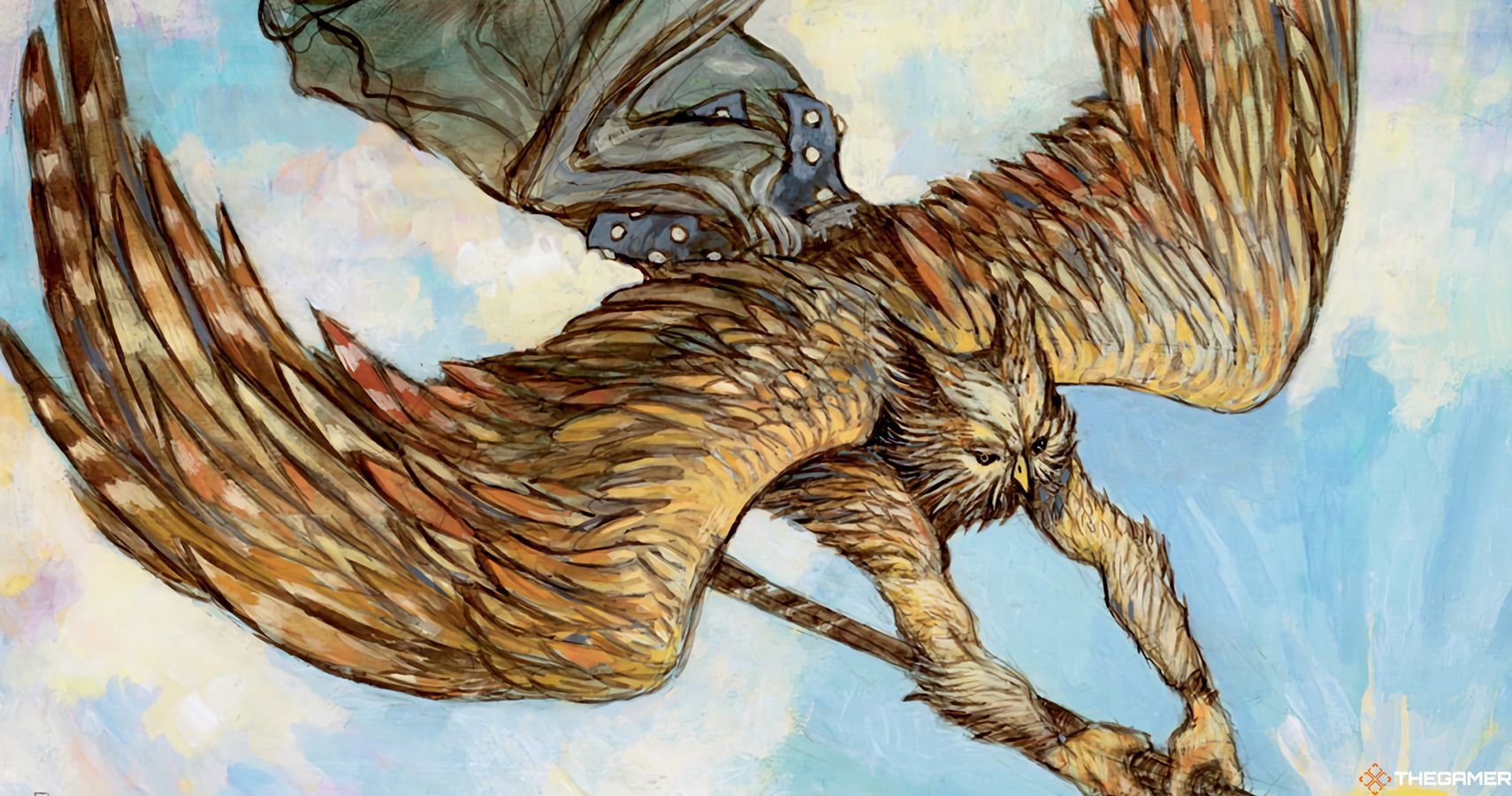 Most Hatebears decks tend to include white in them some way, as it is the colour of setting rules and 'forcing' fair play. They can access cards like Aven Mindcensor, Drannith Magistrate, Thalia (both Heretic Cathar and Guardian of Thraben), and Archon of Emeria, which all impose massive limitations.

Outside of the hatebears themselves, creature-supporting permanents are also heavily used. Stuff like Beast Whisperer, Chord of Calling, Flawless Maneuver, Finale of Devastation, Green Sun's Zenith, Oketra's Monument, Lifecrafter's Bestiary, and Birthing Pod can draw cards, protect what you have, or tutor for the best creatures straight from your deck. Aura Shards is also incredibly in a Hatebears deck, as it destroys a target artifact or enchantment whenever a creature enters the battlefield under your control.

Though Hatebears decks will avoid the super heavy Stax pieces like Smokestack and Stasis, because they need their own creatures to untap and be on the board to secure a win. They will use lighter prison effects like Propaganda, Ghostly Prison, Blind Obedience, Rhystic Study, and Smothering Tithe.

How To Beat A Hatebears Deck

These decks are a bit easier to deal with than a full, hardcore Stax deck, because creatures are some of the most easily-removable permanents in the game. If you can slip a single board wipe through, there's a chance your Hatebears opponent will be so far behind that they can't catch up. Run lots of targeted removal and graveyard hate as well, to make sure creatures die and stay dead.

Hatebears decks also run some land destruction, so adjusting your mana base to work around that is important. Whether that's through graveyard recursion like Ancient Greenwarden and Crucible of Worlds, or by using lots of mana rocks and mana dorks (mana-producing creatures like Fyndhorn Elves). Just make sure they haven't turned off activated abilities with something like a Linvala, Keeper of Silence.

Your other route is to try and keep ahead of them on life by running lots of lifegain. Hatebears decks grind you down, but the creatures they'll attack with tend to be pretty small. After all, they're "bears"! If you can keep up enough blockers, or gain enough life to counteract their damage, there is a chance they'll run out of steam.