Magic the Gathering's fairytale-inspired plane of Eldraine is a world full of gallant knights and brave heroes, off on their latest quest for peace, glory, or wealth. Not just limited to the plane's five castles, there are as many stories on Eldraine as there are people.

Eldraine's fairy tale influences are represented through its unique Adventure mechanic. With a radically different card frame to normal, and proving to be one of the game's most powerful mechanics in a long time, Adventure can be a tricky one for newcomers to understand. Here is everything you need to know about the Adventure mechanic. 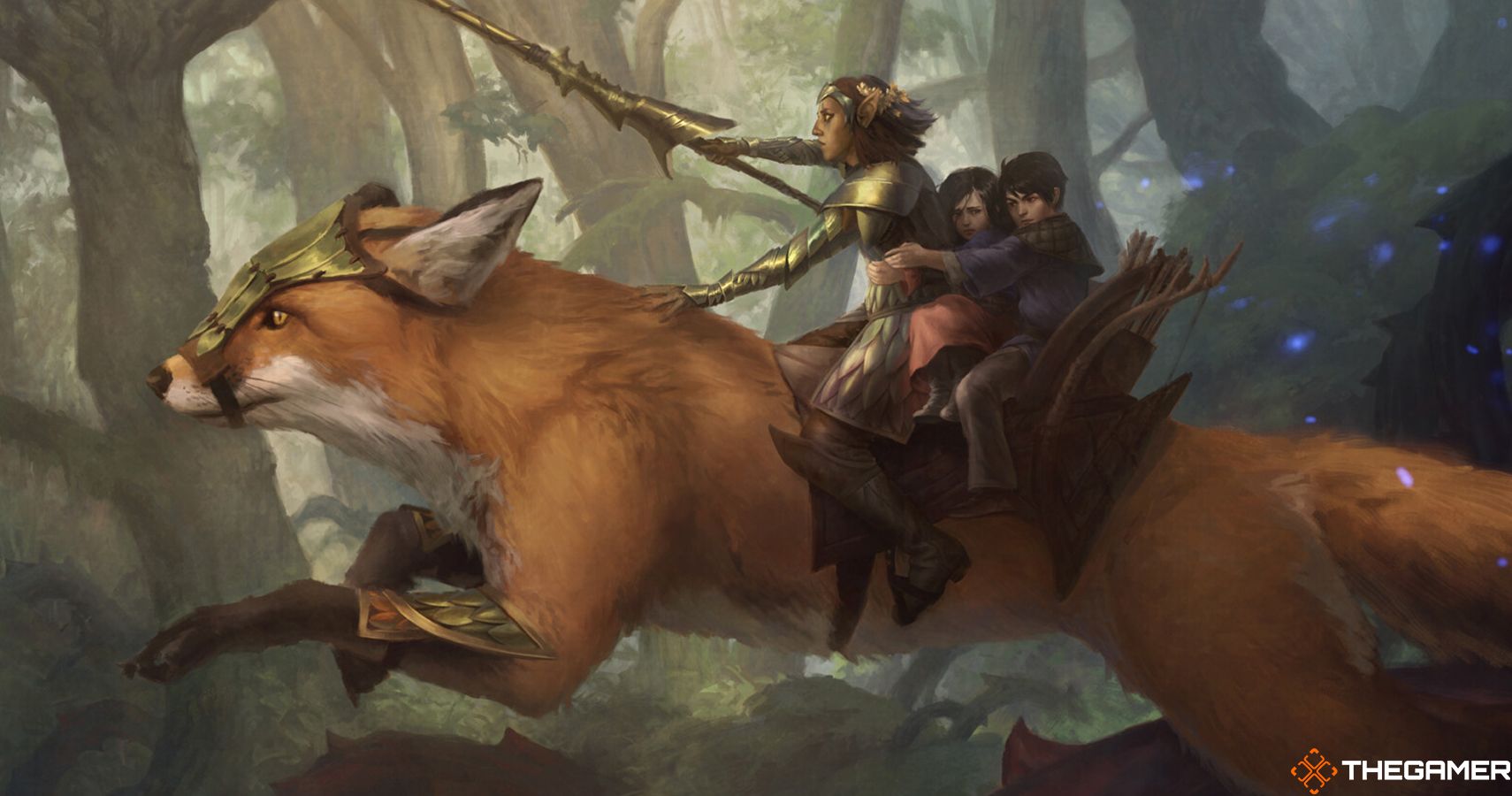 Strictly speaking, Adventure is a card type found on Instand and Sorceries that doesn't inherently do anything on its own. What makes Adventure cards special is that they're combined with a Creature card, with half of the card being the creature and the other being an Adventure spell.

The easiest way to think about Adventure cards is by thinking of them as just a creature spell with an instant or sorcery stitched to it. When it's in your hand, on the battlefield, in your graveyard, or in exile, it's a creature and treated the same as any other. However, by paying the cost listed in the top right of the left pane in the rules text, you're allowed to cast it as an Instant or Sorcery with the name listed on the card instead. For example, you can either cast Bonecrusher Giant for two generic and one red, or cast it as an instant with Adventure called Stomp for one generic and one red. 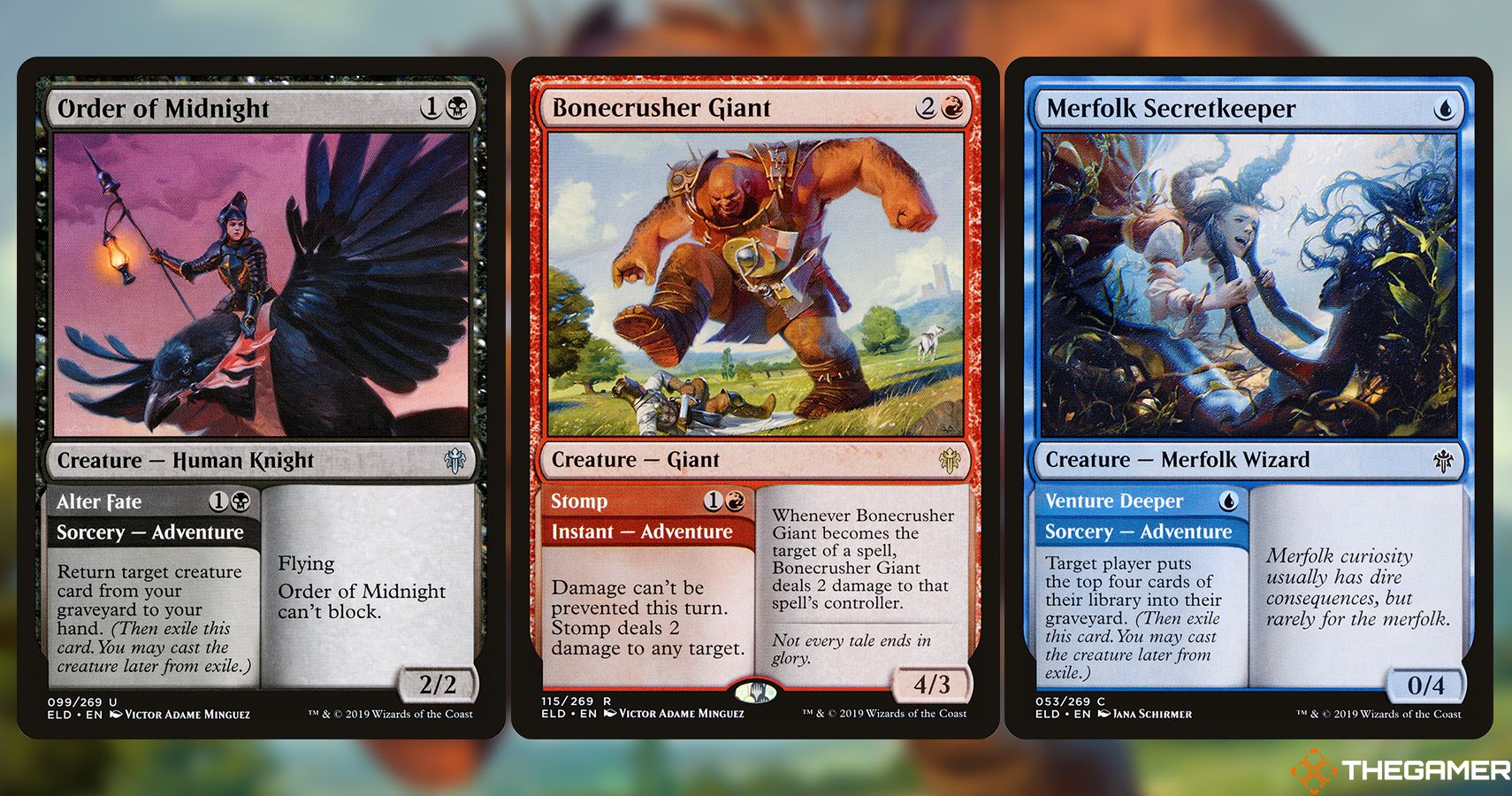 The powerful thing about Adventure cards is what happens after you've cast its Adventure. Once the instant or sorcery Adventure has resolved, the card goes into exile, not your graveyard. You can then cast the creature half of it directly from exile by paying its normal mana cost. So you can cast Stomp for one generic and one red, and then cast Bonecrusher Giant from exile by paying two generic and one red. This isn't an alternative cost like Mutate, it's just casting a different spell entirely.

Keep in mind that, although Adventure cards are creatures the majority of the time, which means you can't tutor for them with cards like Solve the Equation, when you cast the Adventure side of it you are instead casting an instant or sorcery. That means mechanics like Magecraft will trigger off of them, and creature-targeting spells like Anticognition won't work. Also remember that if the Adventure spell is countered, it goes to the graveyard instead of exile.

If a card with Adventure is exiled for any reason other than being cast as an instant or sorcery, you're unable to cast it out of exile. The ability allowing it to be cast out of exile is only added when the instant or sorcery adventure resolves – if the creature is exiled, or the spell is countered-and-exiled through something like Faerie Trickery, it's not coming back.

How To Use Adventure 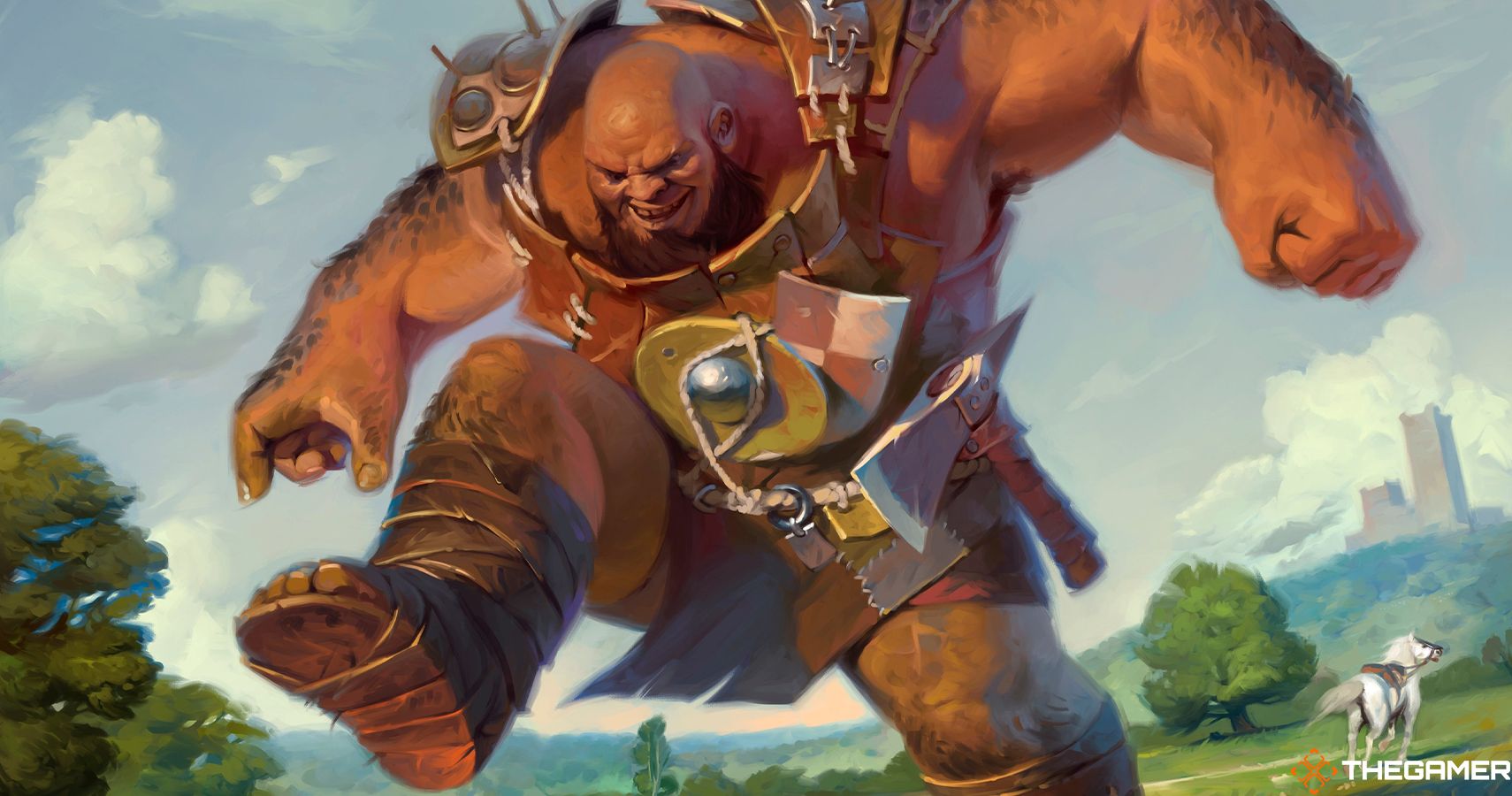 Adventure is an incredibly flexible mechanic, and completely dominated its time in Standard.

Primarily, Adventures are just used as great value for any kind of deck. Bonecrusher Giant is a 4/3 for three mana which is already amazing, but its ability Stomp is only one mana more than a Shock, does the same thing, and also stops any damage from being prevented that turn.

Generally, if there's a spell that you can replace for an Adventure card, it's a good idea to do so. Beanstalk Giant is fantastic ramp, Merfolk Secretkeeper is great mill, and Realm-Cloaked Giant is an excellent board wipe, and that's ignoring the fact they can then come back as creatures later down the line.

If you want to push Adventures a bit further, specific Adventure decks also did well during Throne of Eldraine's reign over Standard. Driven by cards like Edgewall Inkeeper, Wandermare, and Lucky Clover (which eventually had to be banned in Standard), Adventure-centric decks can be nonstop value engines.

What Colour Is Adventure? 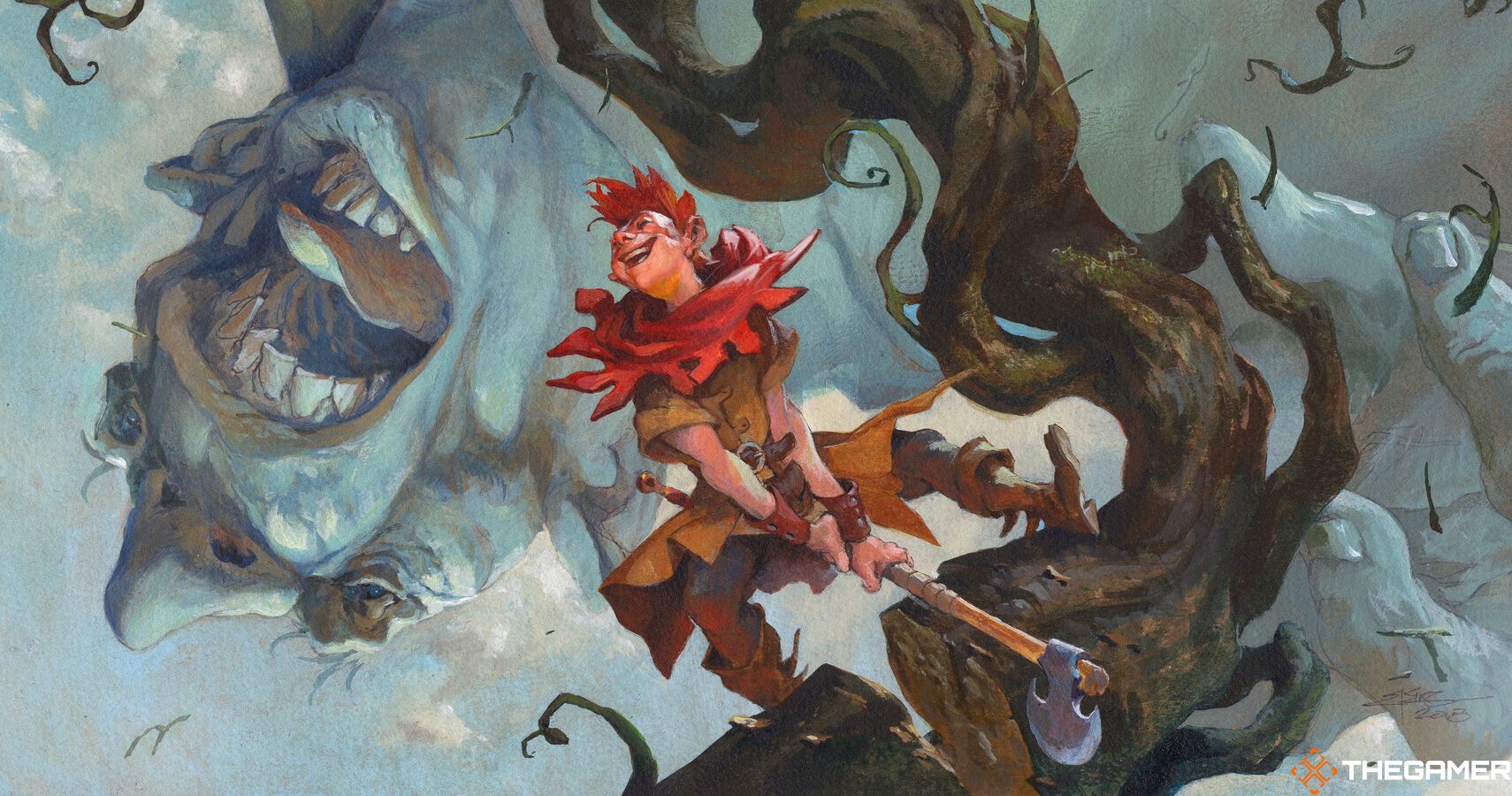 Adventure was Eldraine's core mechanic, and so it's found in every colour. However, cards that supported Adventure tended to be found in White and Green (with cards like Wandermare, Garenbrig Squire, and Mysterious Pathlighter).

There are 30 cards with Adventures, and an additional six cards that specifically care about Adventure in some way. Seven are white, six are blue, six are black, four are red, nine are green, one is colourless, and two are multicolour.

Both of the multicoloured cards are Selesnya (white and green).