Magic: The Gathering’s next set is doing something slightly different for its tie-in preconstructed Commander decks. For The Brothers’ War, both decks will be printed entirely in the popular retro frame that recreates the look of cards from the early days of the game.

The Brothers’ War is set long in Dominaria’s past, and explores the conflict between the brothers Urza, who would go on to become one of the multiverse’s most powerful Planeswalkers, and Mishra. With such an integral part of Magic’s history being retold, it only makes sense for the tie-in products to have a heavily retro feel to them.

As announced in the Brothers' War prebeat, The set will include two decks: the white/blue/black Urza’s Iron Alliance, and the red/black/blue Mishra’s Burnished Banner. While each set since 2020’s Zendikar Rising has had Commander decks bundled in with it, this is the first time any preconstructed deck has been printed completely in an alternate art style. 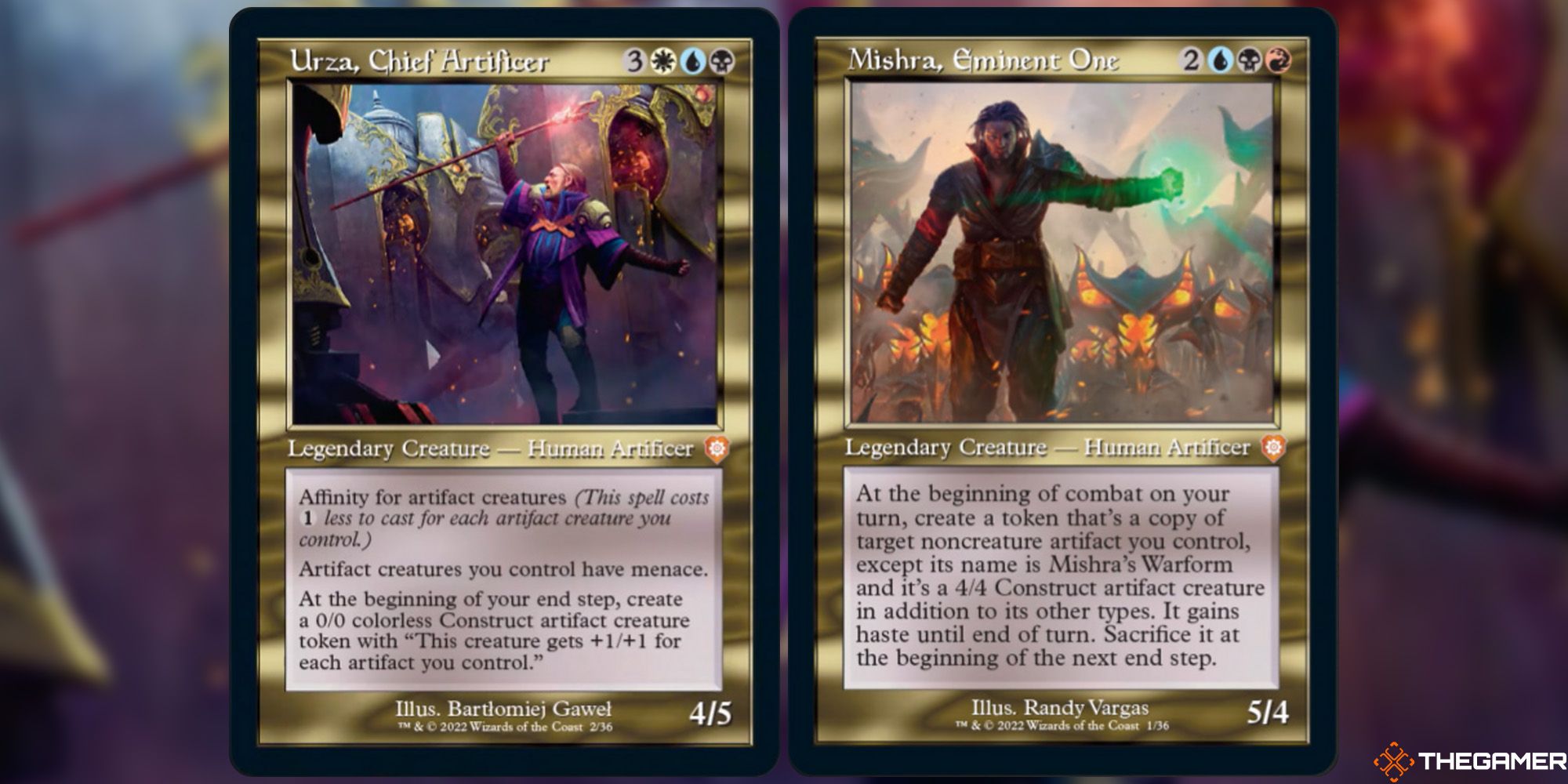 Every single card in both decks will come in this style, including both the brand-new cards debuting in the deck (such as the commanders), and any cards that previously have never been given this frame before. Cards like Skullclamp and Baleful Strix have already been shown off, however we’re expecting to see more of it at the Magic 30 event at the end of October.

Retro frames aim to look similar to the older cards released in Magic’s first sets. They’ve popped up quite a bit in recent years, with 2021’s Time Spiral Remastered and Modern Horizons 2 both using them, as well as appearing in various Secret Lairs and other promo cards over the years. They proved to be popular with players though, making their return for such a historically-focused set an easy choice for Wizards. 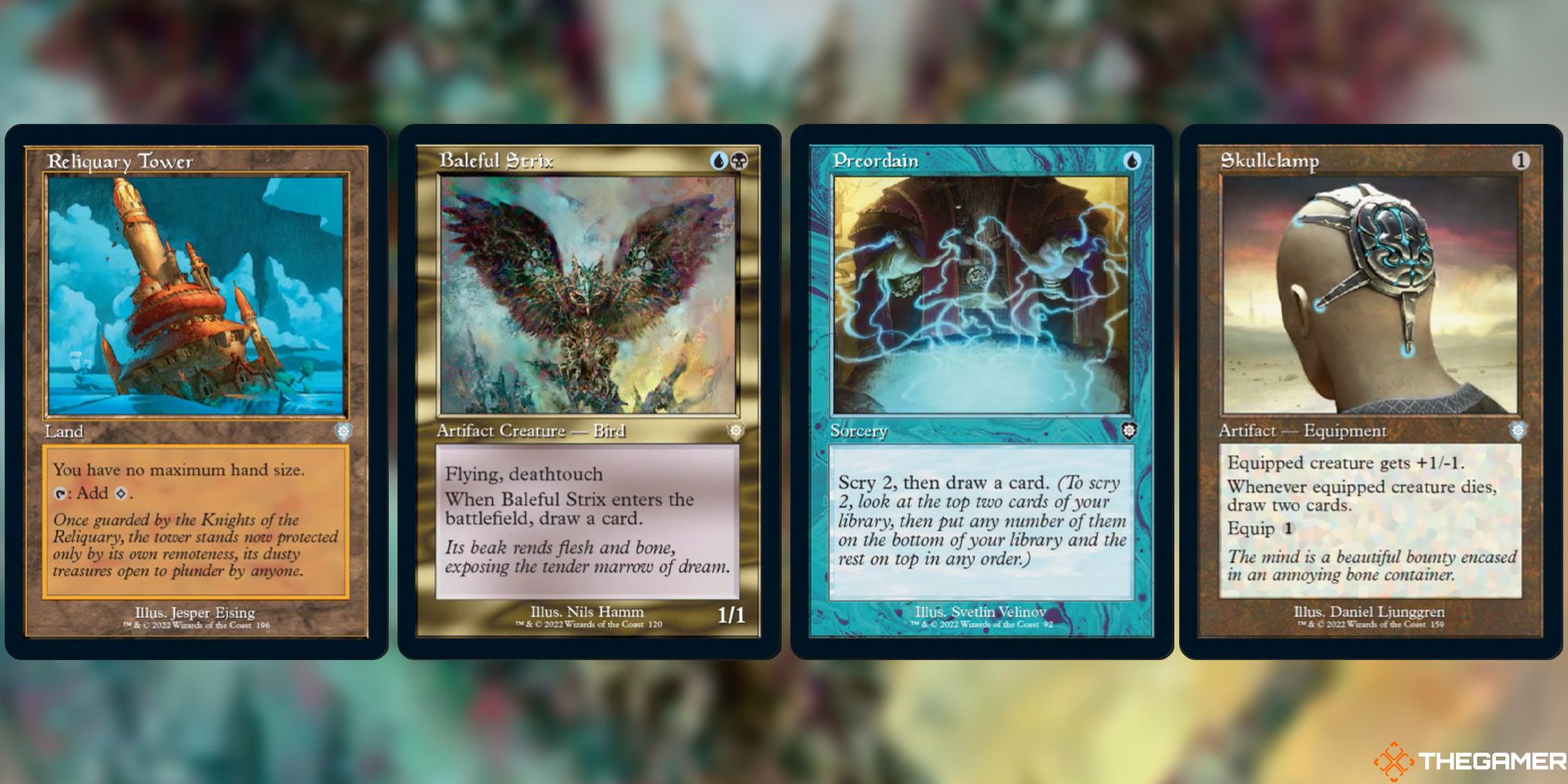 For anybody who doesn’t care for the retro frames, most of the new cards from these decks will also be available in a modern extended frame in Collector’s boosters.

The Brothers’ War launches on November 18. We’re expecting to see more of the set, as well as the Commander decks, at both the 30th anniversary celebration on Tuesday, October 4, and at the Magic 30 convention on October 28-30.