When you think of baby names, a name that comes from a card-trading and video game probably isn’t the first thing that comes to mind. However, that’s exactly what one man suggested when he jokingly mentioned that his nephew should be named Zacian.

The Pokemon in question is a legendary one from Pokemon Sword and Shield. The creature first appears to help you defeat the Pokemon Eternatus that is summoned by Chairman Rose. Zacian looks similar to a cyan and magenta wolf that holds a sword in its mouth.

The man posted the story of naming his nephew after a Pokemon on Reddit. Apparently, the family was traveling the mountains in a van when the question of what to name the nephew came up. His younger sister had a couple of requirements for the newborn’s name. First, it had to be unique. Second, it had to start with the letter “z”. By pure coincidence, the man was attempting to catch Zacian at the time.

He had just captured a Zacian and suggested the name would be good for his nephew. He also claimed that Zacian meant “sword” in Japanese. Zacian does not mean sword in Japanese, but the fact that the Pokemon is carrying a sword in its mouth and is featured prominently on the “sword” side of Sword and Shield could have lead to the confusion. His mom and sister loved the name, so they decided that Zacian would be the name of the newborn.

The Redditor’s girlfriend and his older sister knew the true origins of the name, but have decided to remain quiet about it until Christmas when they will present mom and baby Zacian with Pokemon related gifts. There is no word on whether Zacian will get a Squirtle, Charmander, or Pikachu plushie for Christmas.

Until mom learns where the name came from, we can only assume what her reaction will be. It’s possible that she will want a different name for her son, but we hope that she sticks with the name and let’s little Zacian grow up to be the legendary Pokemon that he was destined to be.

Up Next: High-Rim: How Weed Helped Me Fall Back In Love With Skyrim 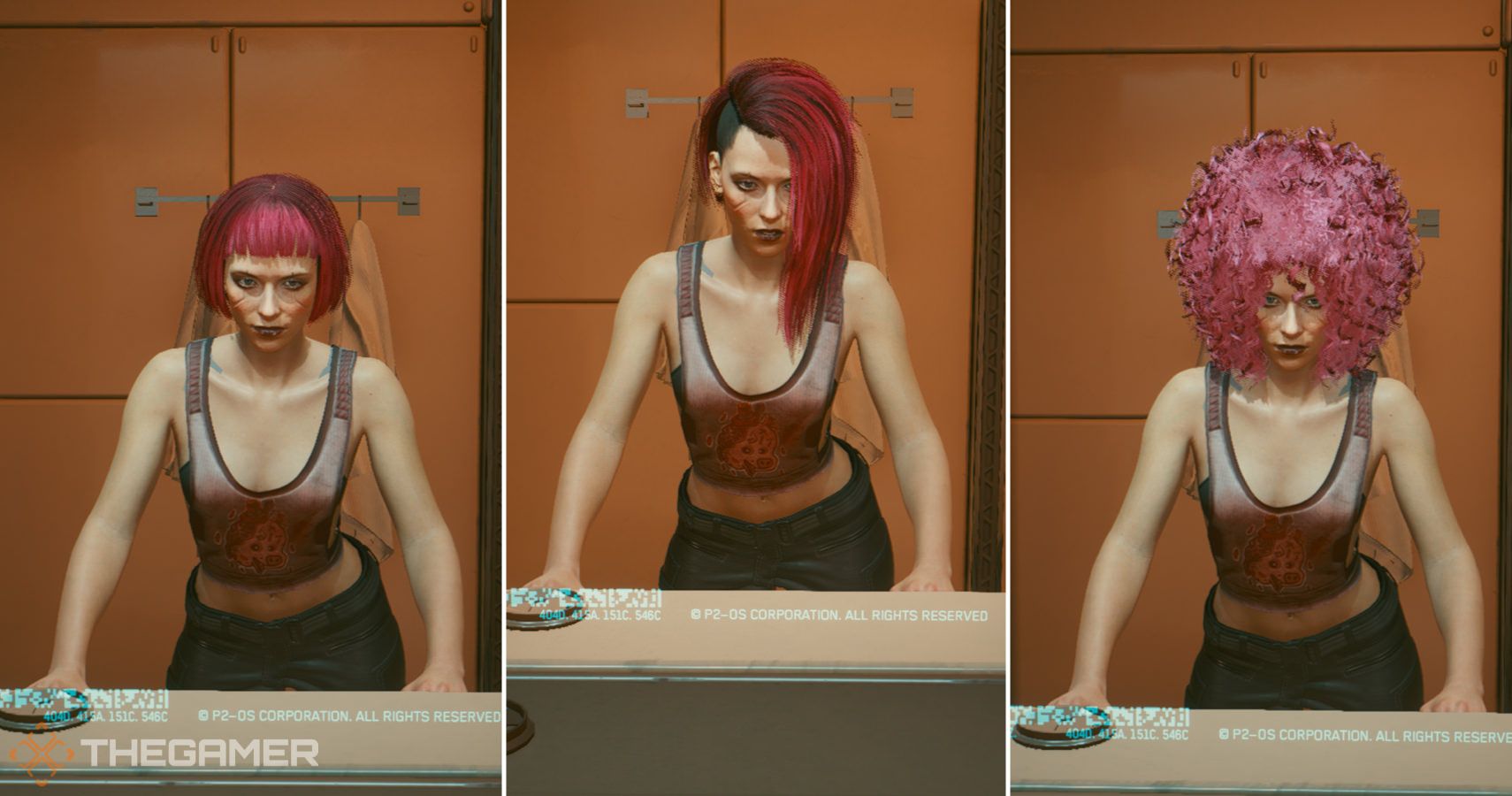