Not only have we officially started a new year, but January 1, 2020, also marked the beginning of a brand new decade. Since that day happened to fall on a Wednesday, Mario Kart Tour players also had the added bonus of a brand new tour, and it features more than most that have come before. The appropriately named New Year Tour is jam-packed with new content, plus some revisited old stuff, and TheGamer is here to tell you all about it.

We won’t waste much time explaining this tour’s theme, as it is pretty self-explanatory. Since it started on New Year’s Day, it has been dubbed the New Year Tour. Like all previous tours, it will run for two weeks, giving players more than enough time to enjoy it and reap its rewards. The New Year Tour will come to an end on January 14, 2020, in order to make way for a brand new tour to kick off the following day. 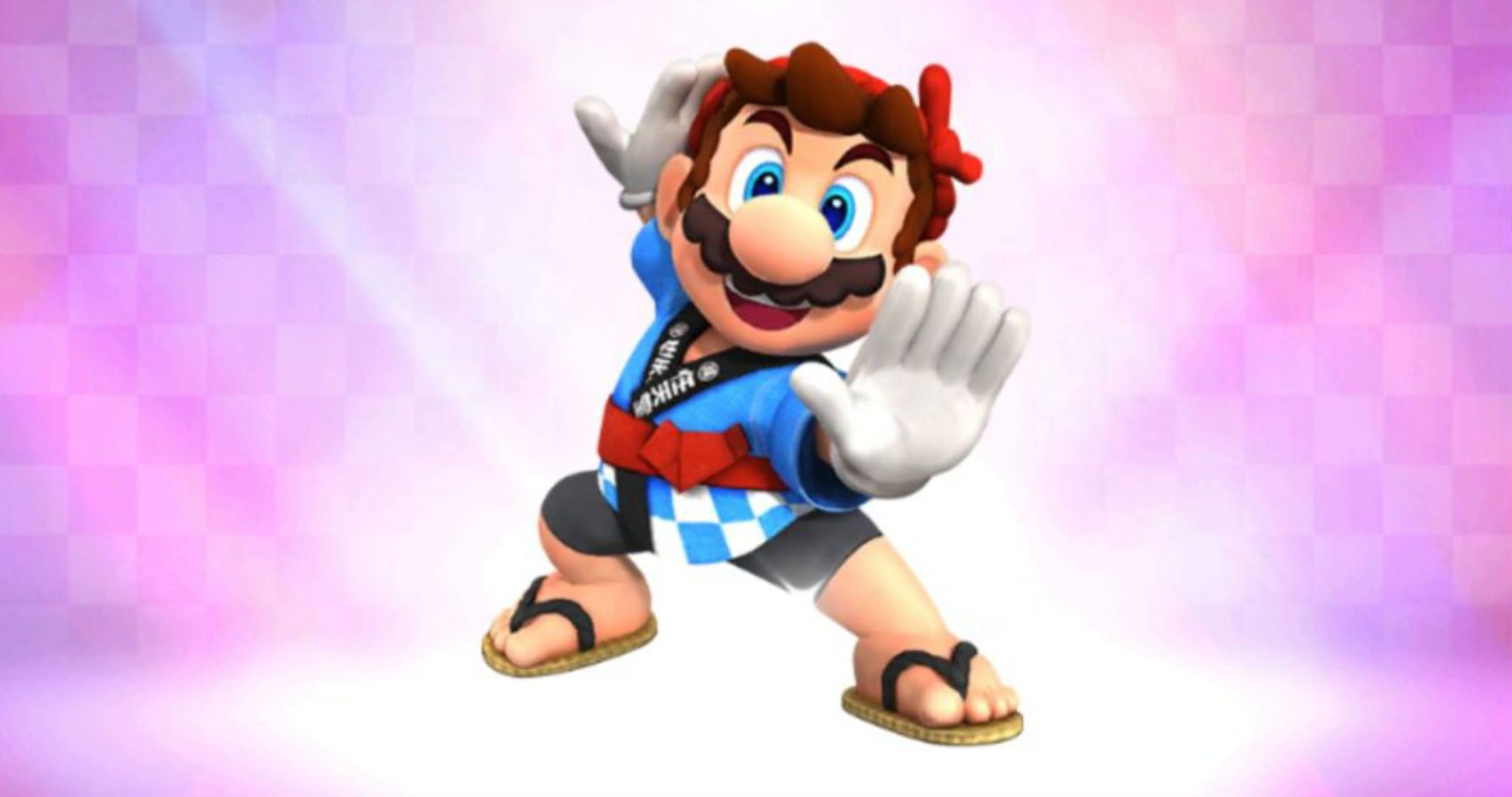 Perhaps the most exciting part of this tour is the return to the fray of some of the old Spotlight Characters that players might have missed out on. There are fourteen of them in total including Bus Driver Waluigi, Rose Gold Peach, and Reindeer Yoshi. Speaking of Yoshi, a red version of Mario’s faithful dinosaur has joined the fray on a permanent basis, as has Freerunning Gold Koopa.

Racers who bag themselves Red Yoshi will also be able to traverse Tour’s courses in a Red Turbo Yoshi kart, completing the look. The other kart added to the game is the rather flashy looking Glam Bruiser, pictured below. As for gliders, the simple yet elegant New Year’s Kite is our pick of the bunch, but four have been added in total. Our personal favorite is joined by the Fireworks Parachute, Crimson Crane, and Baby Mario Hanafuda.

RELATED: Mario Kart Tour Beat Fortnite And Call Of Duty On iPhone In 2019 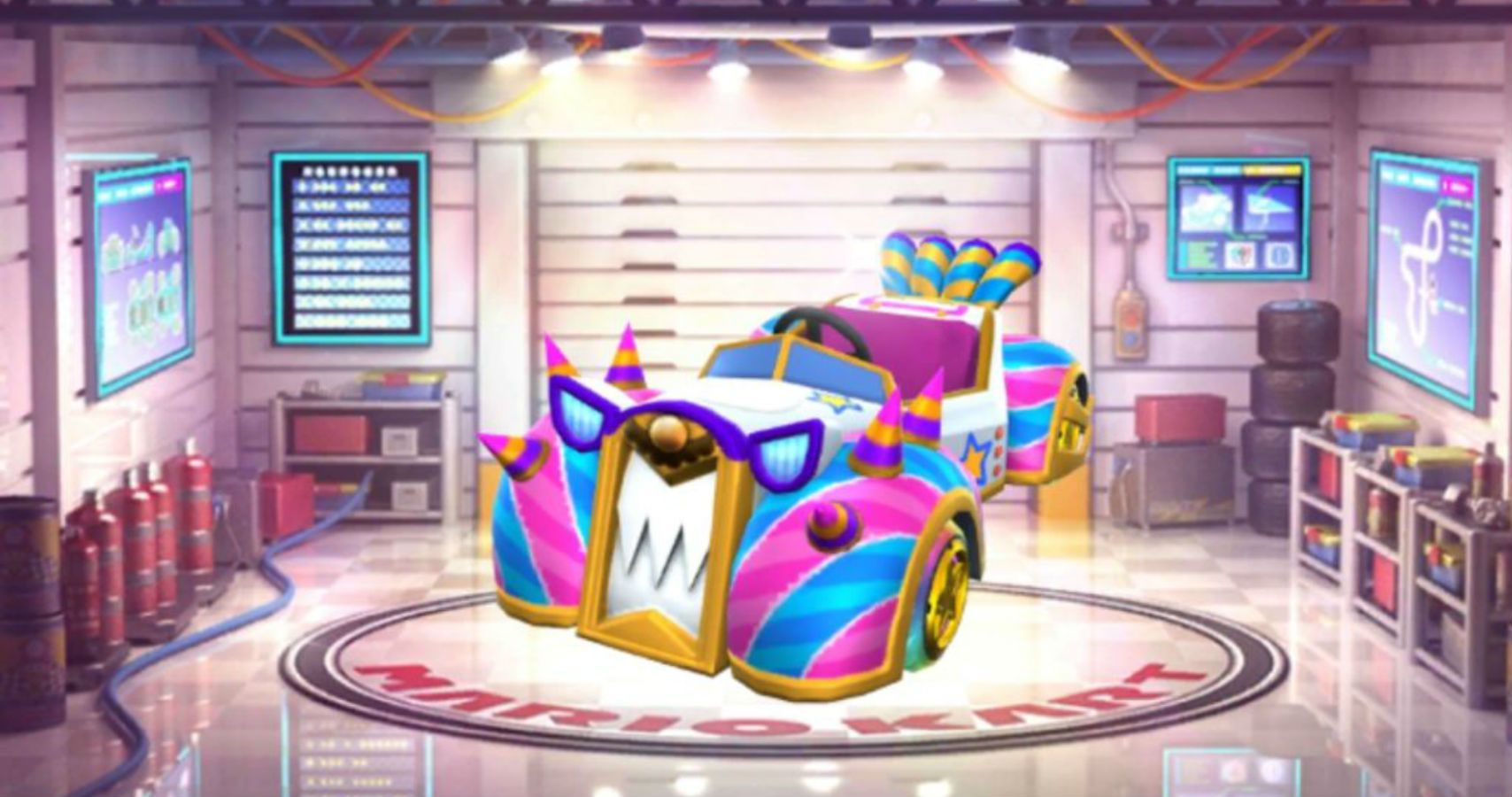 Course-wise, there isn’t much to get excited about this tour. Nintendo has added just one new track and it will feel very familiar to players who have been playing Tour since day one. A tweaked version of the Tokyo course, Tokyo Blur 2. Since Nintendo likely has massive cities mapped out that players are yet to see even a fraction of, chances are we’ll be seeing a lot of this in 2020.

Last but not least, the new challenges brought to the game by the New Year Tour. As always, most of them are pretty straightforward and will be completed without players actively trying to do so. However, there are a couple that will require a little more input. “Earn a score of 8,000 or higher on a T course,” for example. Not only is breaking that 8000 barrier tricky, but many players won’t know what a T-course is. It’s a trick version of a pre-existing course, so any regular track that has had ramps and obstacles added to it. 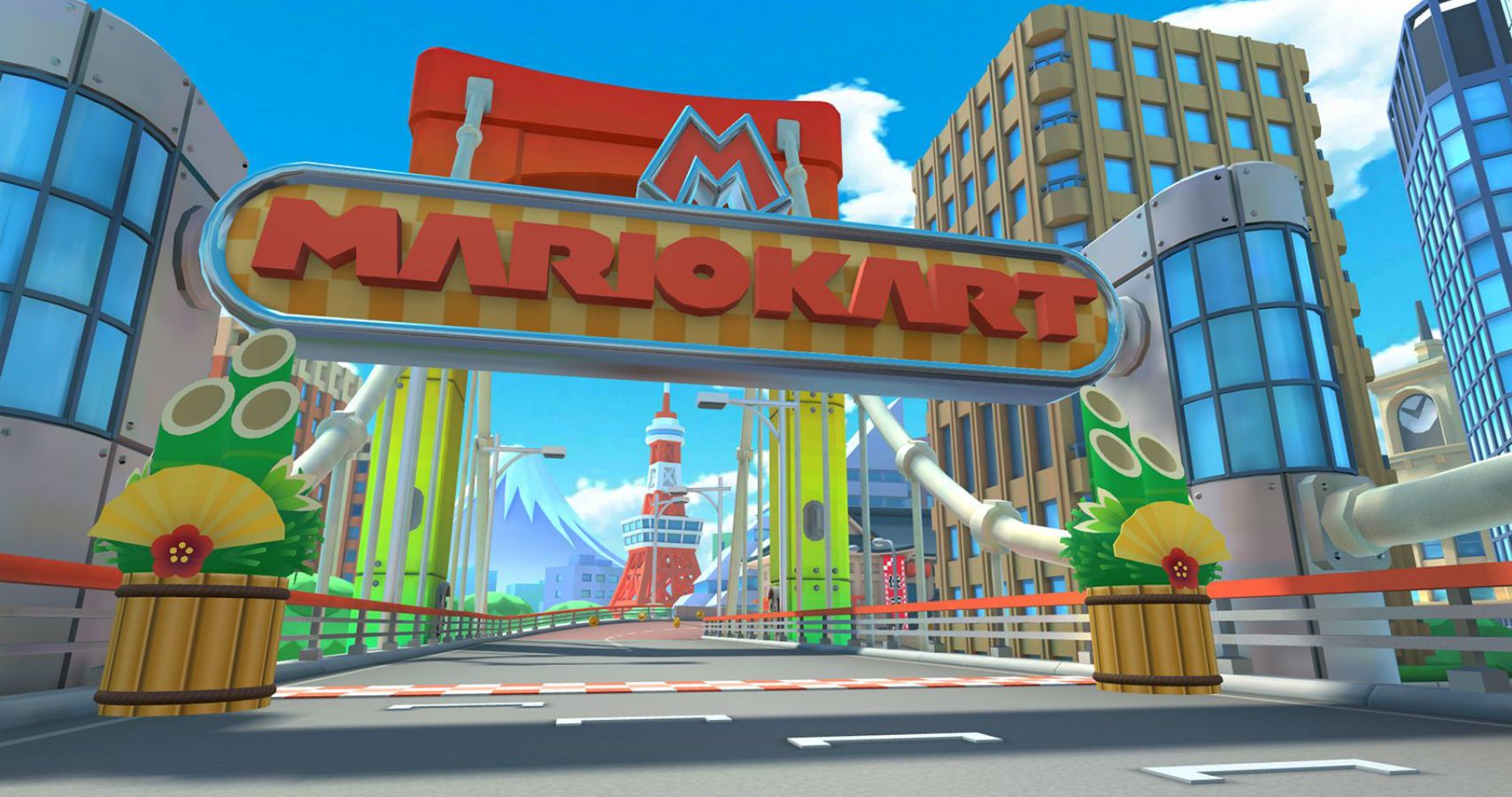 The other challenge players might trip up on is “Hit a kadomatsu with an item 3 times in a single race.” If you’re anything like us, upon seeing this challenge, you might have asked yourself what on Earth a kadomatsu is. It’s a traditional Japanese decoration that can be found on Tokyo Blur 2. They’re either side of the start line in the picture above in case you’re having trouble figuring out what they look like. And with that, you should be ready and raring to go for the New Year Tour. Good luck!