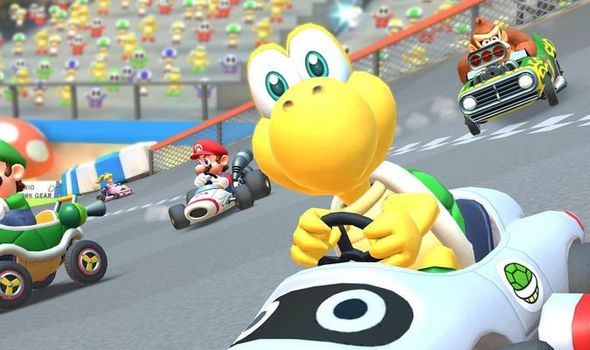 Mario Kart Tour reviews are coming in after Nintendo released the brand new smartphone game on iOS and Android devices this week.

It is the first time a Mario Kart game has ever made it to smartphones and the new Nintendo title is free-to-download.

Like Super Mario Run, Mario Kart Tour can be controlled with one finger – making it an easy, accessible entry into the hugely popular series.

There is plenty to like about Mario Kart Tour, but there is one major part of the experience that has been criticised by journalists and fans alike.

While Mario Kart Tour is free-to-download, it does feature a number of optional micro transactions.

In-game items that can be bought are the Rubies currency which are used on the prize giving warp pipe.

Mario Kart Tour players can also pay a subscription fee of £4.99 a month to unlock a gold pass for the game.

This gives access to the 200cc races as well as exclusive characters, karts and other items.

However, the micro transactions and price of the Gold Pass in particular has sparked a backlash.

The Gold Pass monthly fee is the same as the price of an Apple Arcade membership, which offers access to over 100 games. 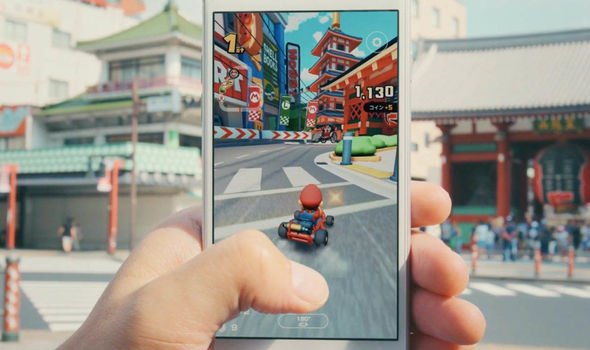 It is also more than the cost of a Nintendo Switch Online membership.

This not only lets Switch fans play games online, but also offers access to classic NES and SNES games that can be streamed on the Switch.

The micro transactions in Mario Kart Tour have been a sticking point in a number of reviews that have gone live so far. 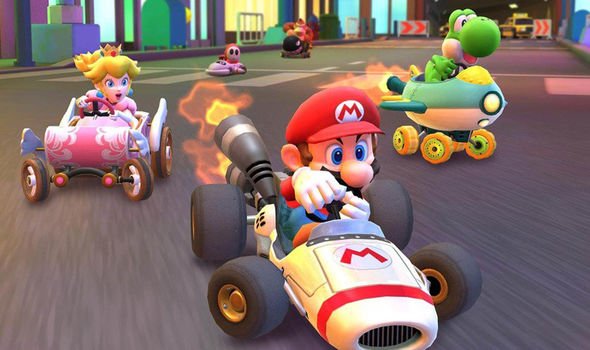 Mario Kart Tour – IGN: “Mario Kart Tour’s microtransactions are troubling. Currently you can buy a pack for $19.99 that includes 45 Rubies (which will buy you 10 chances to unlock random drivers and karts), unlocks Mario as a driver (feel free to raise an eyebrow over him not being available from the beginning), and five Star Tickets, which can be exchanged for the Grand Stars necessary to continue the campaign. Alternatively, you can pay $4.99 a month to regularly receive assorted goodies, drivers, and karts on a monthly basis.

“Those prices are way too high – you could quickly reach the cost of Mario Kart 8 Deluxe at that rate – but during my early hours at least, I did not feel tempted to purchase them, and not just because of the sticker shock.”

Mario Kart Tour – Engadget: “There’s fun to be had with Mario Kart Tour. The tracks are gorgeous and it’s always thrilling to hit someone with a perfectly-timed green shell. It’s just a shame the crisp visuals and simple control scheme have been paired with such a joyless web of free-to-play systems. After roughly six hours with the game, I’m not sure I have the patience or interest to endure them.”

Mario Kart Tour – TheGamer: “Players spend rubies for a chance to launch the pipe which is where new karts, characters, and items emerge. The odds of each item appearing can be found in the app. However, that doesn’t excuse the fact that players willing to spend the money on extra rubies have a higher chance of acquiring items that will give them an edge.”