The first full trailer for Square Enix’s Marvel’s Avengers — revealed during the publisher’s E3 presentation — was full of superheroes and light on supervillains. But Marvel has confirmed that one of the bad guys we saw was definitely Taskmaster, a long-time foe of Captain America.

The trailer has a clear shot of a skull-masked villain with skull-masked henchmen, triggering a bunch of explosives. But “wearing a skull mask” could describe multiple Marvel Comics villains. Was it Crossbones? What is a particularly off-the-wall redesign of Red Skull? According to Marvel, it was Taskmaster, the eidetic-memory-wielding master of combat. 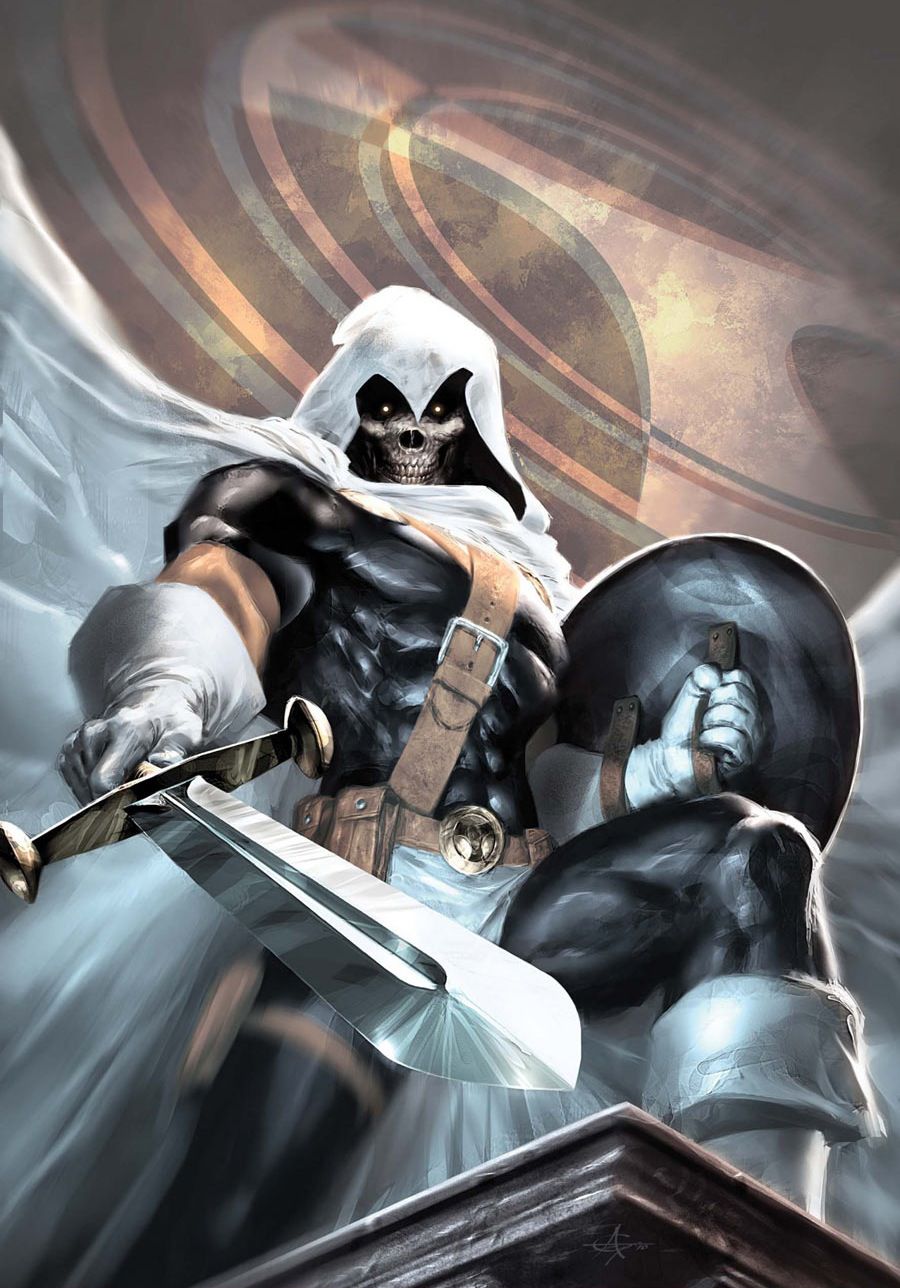 When Taskmaster was a kid, he discovered that he could master any physical skill simply by watching someone perform it, a phenomenon that doctors referred to as “photographic reflexes.” As an adult, he turned his talent to the criminal sphere, observing the techniques of as many superheroes and villains as he could in order to master their skills. Then, to make things worse, he used his ill-gotten gains to open training facilities for other criminals and henchmen.

Although Taskmaster’s unique abilities have made him a threat to the Avengers before, he’s never been a first tier villain — so don’t expect him to be the Big Threat of Marvel’s Avengers. That honor will likely go to someone else, someone we can expect to see in a future update on Square Enix’s long-awaited Avengers game.

The game’s story appears to follow a Marvel Universe where the Avengers have disbanded, following the catastrophic destruction of a helicarrier that claimed the life of Captain America. Now, five years later, a mysterious new threat arises and the World’s Mightiest Heroes will have to band together once more to defeat it.