Upon awaking from their tomb, the first hero The Hunter encounters is Marvel's prolific dhampir, Blade. This offensive dynamo is one of the first squad members you'll control in Midnight Suns, so learning his key strategies is a must for completing early missions.

The best deck for Blade helps him capitalize on his ability to make his enemies bleed at the end of each turn. If you can target elite and boss characters with this unique ability, it will slowly deplete foes of vitality, making them quick work for Blade's teammates.

What Is Blade's Defining Feature? 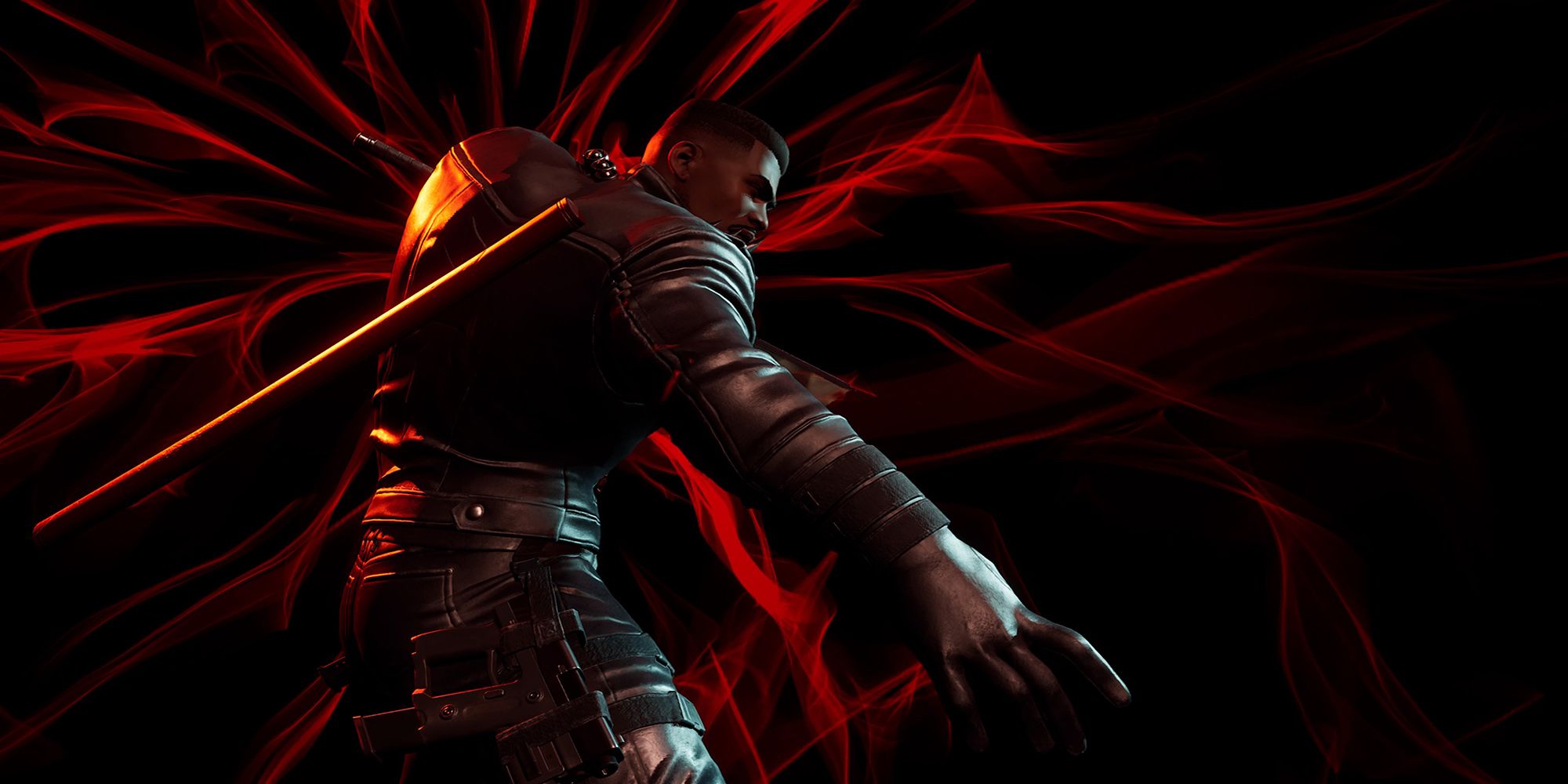 Blade's defining feature in combat is the Bleeding ability. This potent effect allows him to induce his targets with gradual damage over each turn. It's a fantastic way to take down enemies with high health. Therefore, when using him in your squad, you must find openings to inflict targets with Bleeding whenever you can.

One powerful way to spread Bleeding among your enemies is Chain attacks, which allow Blade to simultaneously target and damage multiple enemies.

Unfortunately, while Blade is a potent offensive fighter, he lacks defense and squad support skills. So it's crucial to have teammates with him that can keep his vitality up and knockback opponents into his range. Fortunately, if you give Blade the support he needs, you'll get rewarded tenfold!

What Is Blade's Passive Ability? 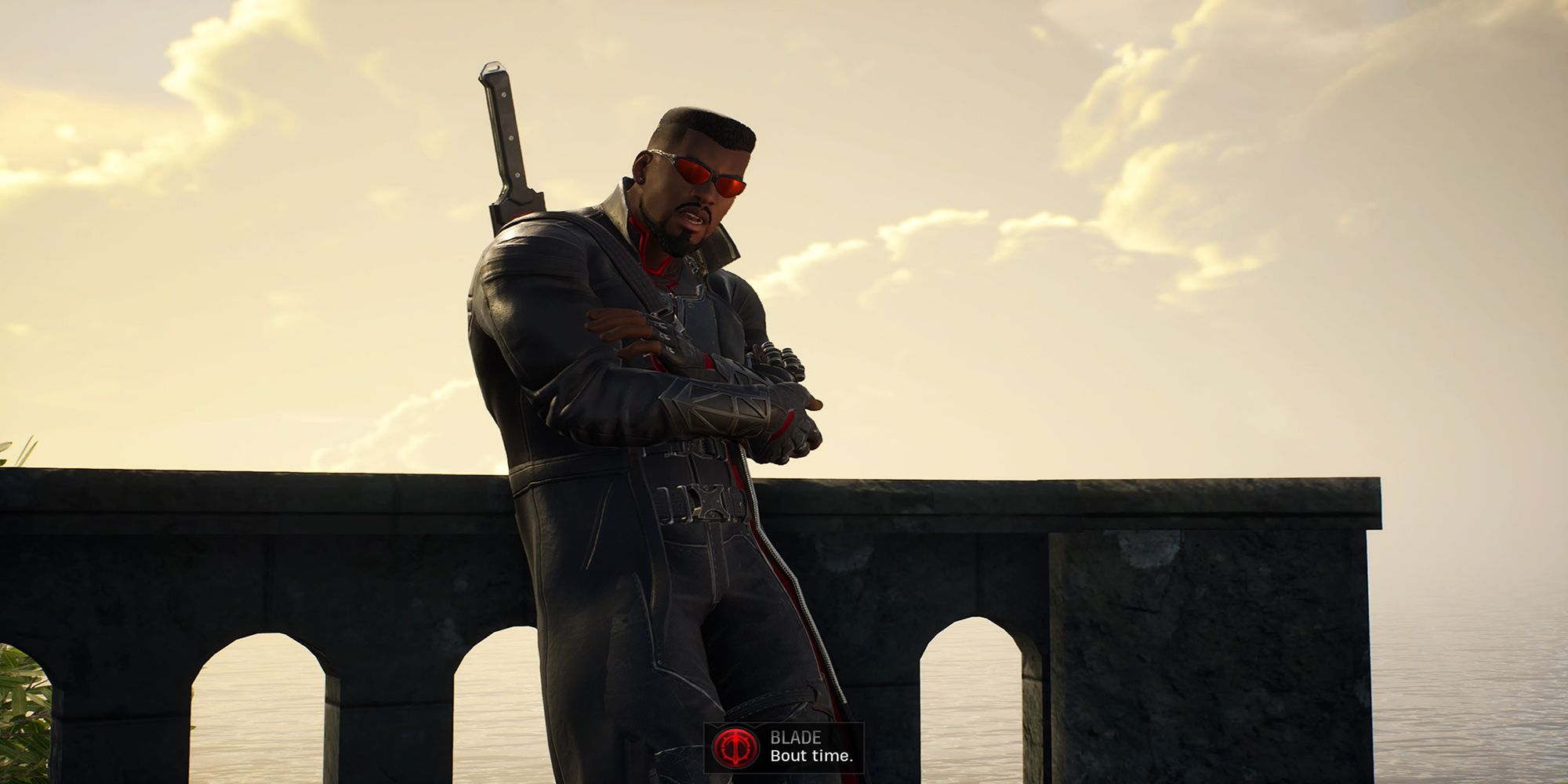 Blade's passive ability, Cold Blooded, increases his chances of applying Bleeding to any target he damages with one of his abilities. So, even if the card he uses does not include Bleed or was not imbued with Bleed from another card, it will still have a chance to instill the effect in an enemy.

Cold Blooded's probability rises as your friendship with Blade evolves. Therefore, to get the most out of this passive ability, you must spend time with Blade through Haven hangouts, Yard training, and other bonding activities.

What Is The Best Deck For Blade? 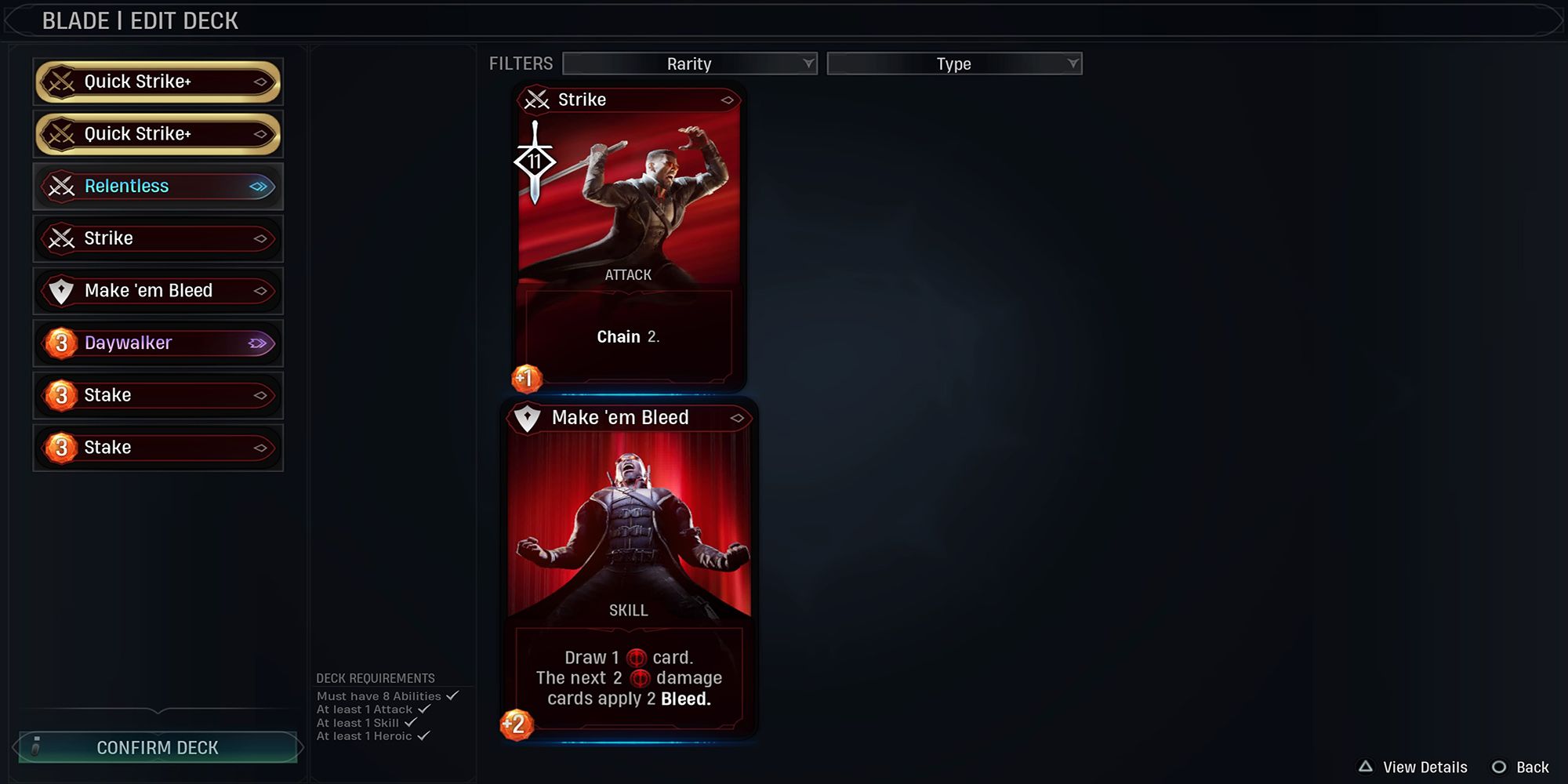 Blade does not have as many cards to collect as The Hunter. However, your deck doesn't need much variety to get the most out of him. Common skills like Quick Strike, Stake, and Make 'em Bleed make a quick and easy foundation. Later, you can add rare, epic, and legendary cards to make Blade's strength much more potent!

Here are some of our favorite Blade cards that aren't too difficult to earn.