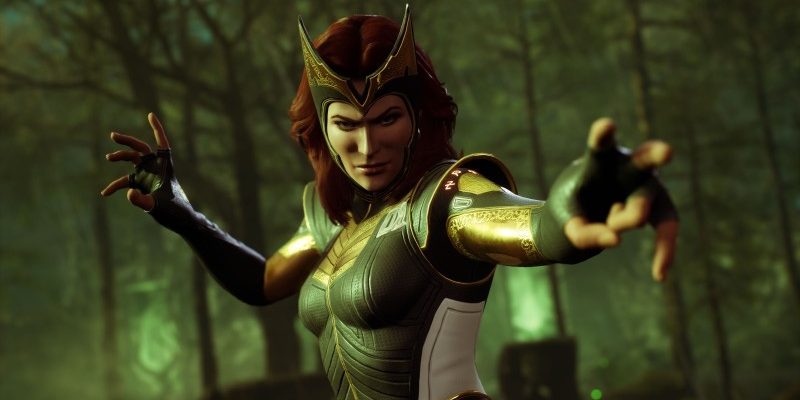 Marvel’s Midnight Suns swings to stores on October 7, and a new cinematic trailer pulled the curtain back on Spider-Man (voiced by Yuri Lowenthal) and Scarlet Witch. These fan-favorite heroes join the likes of Ghost Rider, Captain America, and Magik to battle Lilith, Mother of all Demons. Not to be outdone by our do-gooders, the trailer also revealed Lilith’s line-up of corrupted antagonists: Venom, Sabertooth, Hulk, and interestingly, Scarlet Witch again.

Firaxis also laid out four different versions of the game, each offering its own batch of goodies. They are:

Digital+ Edition ($79.99): Available on all platforms and includes 11 premium skins.

Legendary Edition ($99.99): Available on all platforms and includes 23 premium cosmetic skins plus a post-launch season pass.

Marvel’s Midnight Suns will be available on PlayStation 5, Xbox Series X/S, PlayStation 4, Xbox One, and PC. Firaxis plans to launch a Switch version at a later date. We recently spent a few hours playing the game, and you can read our impressions here. Be sure to also catch up on our behind-the-scenes making of the game by visiting our cover story hub.