During the mission Reaper IFF in Mass Effect 2, you’ll come across a geth who is surprisingly not hostile towards Shepard and their squadmates. Additionally, the geth even helps to save Shepard from some husks and greets Shepard by name afterward.

Shepard will decide to take the geth aboard the Normandy after it is deactivated by a husk attack, however, this leads to the choice of whether to keep the geth or sell it to Cerberus. The choice you make not only affects Mass Effect 2 but also has consequences in Mass Effect 3. Here’s a guide on what happens depending on the choice you make.

Decision Point for the Geth 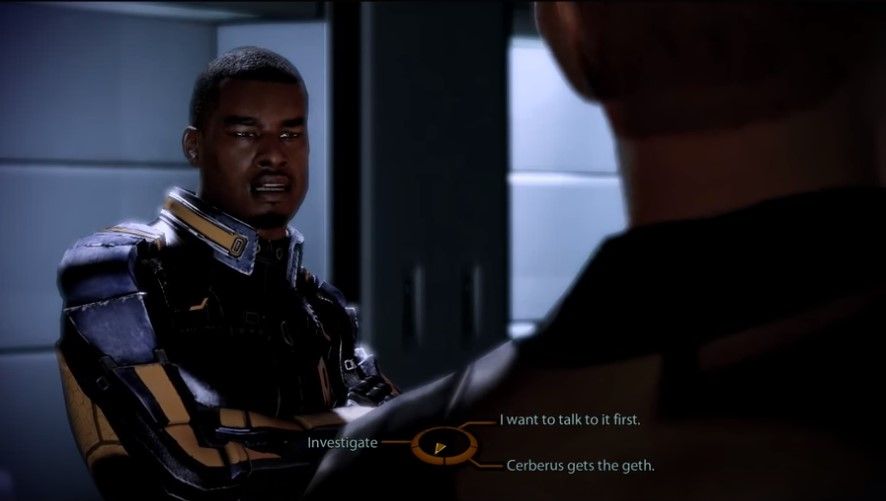 On your return from Reaper IFF, a cutscene will play where Shepard, Miranda, and Jacob discuss what to do with the geth you retrieved.

Miranda wants you to sell it to Cerberus who have been looking for an intact geth for years. Miranda states that it can then be used as a weapon against the reapers. Jacob, on the other hand, wants you to throw it out of the airlock as it is a danger.

You can choose “Cerberus gets this geth” to sell it, or “I want to talk to it first” to keep it. Should you decide to keep it, the geth will remain deactivated in EDI’s AI Core until you go and re-activate it, at which point you can talk to it. 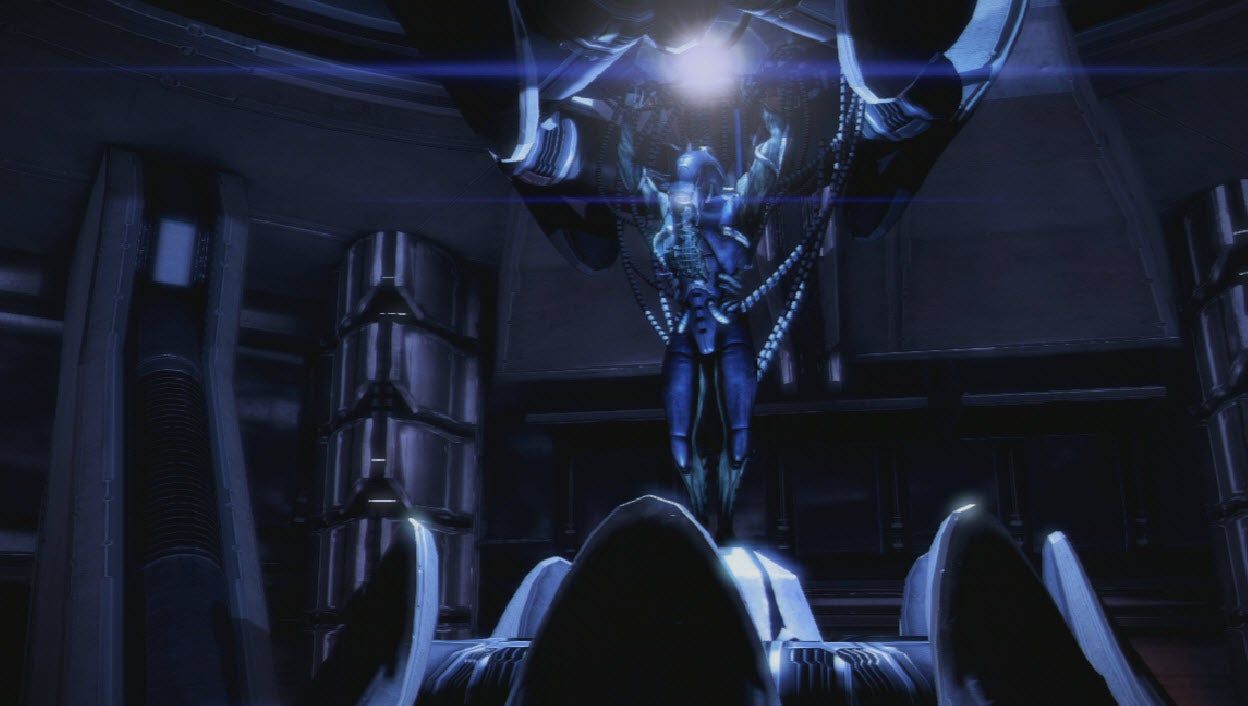 If you keep the geth:

If you sell the geth to Cerberus: