Crafting weapons in Mass Effect Andromeda is much the same as crafting armor or Nomad items.

There are three steps you’ll need to follow across the board. 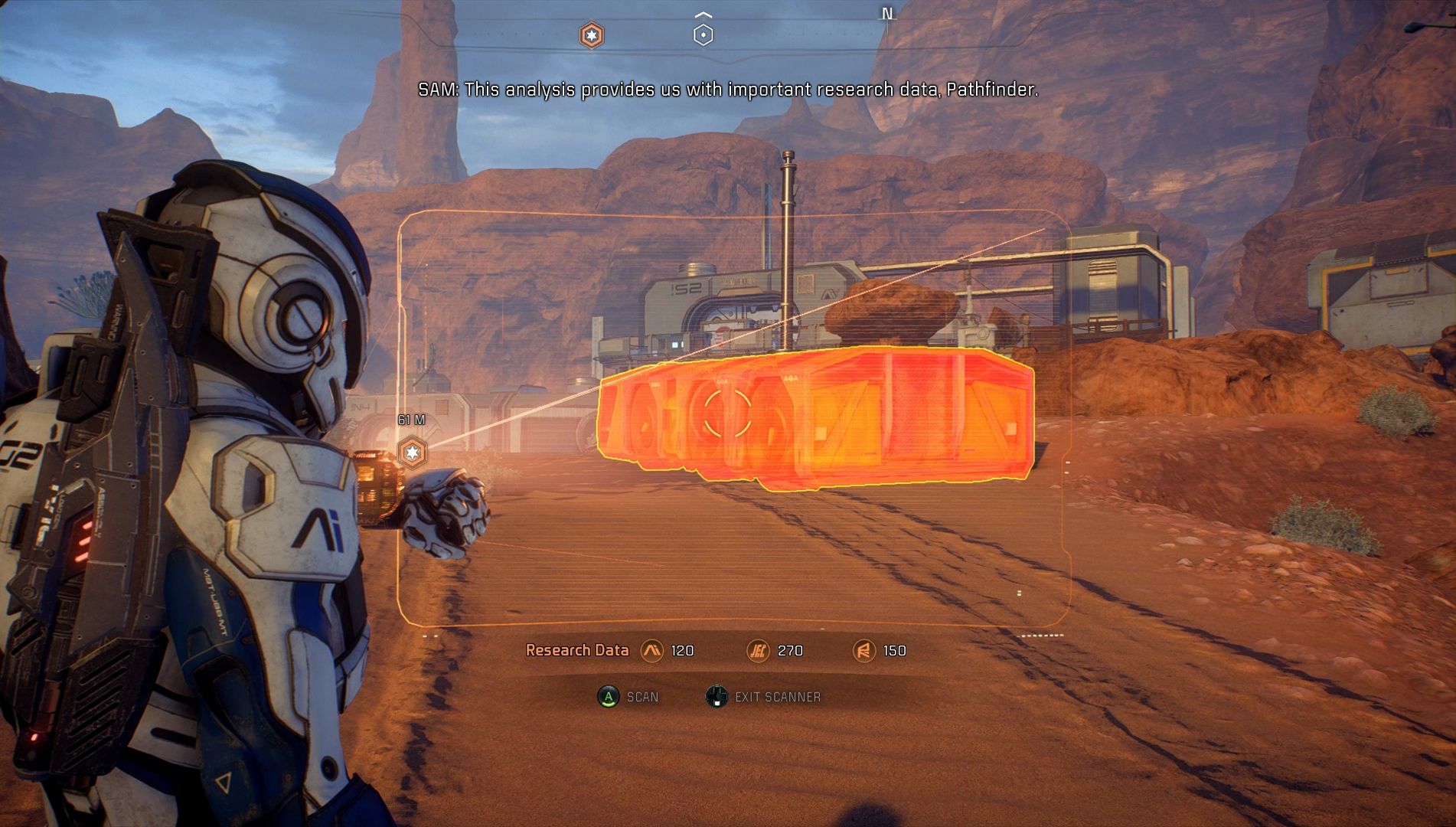 Exploring new planets, let alone an entirely new galaxy, there are a ton of scannable objects for you to research. The research points you will earn from scanning various objects fall into three technology categories: Milkyway, Helius Cluster, and Remnant. Milkyway research points go towards blueprints of items familiar to our home galaxy, while Heleus Cluster points will unlock nuances native to the Andromeda galaxy. The Remnant category will aid in researching blueprints specific to the alien synthetic intelligence you’ll encounter throughout Andromeda. 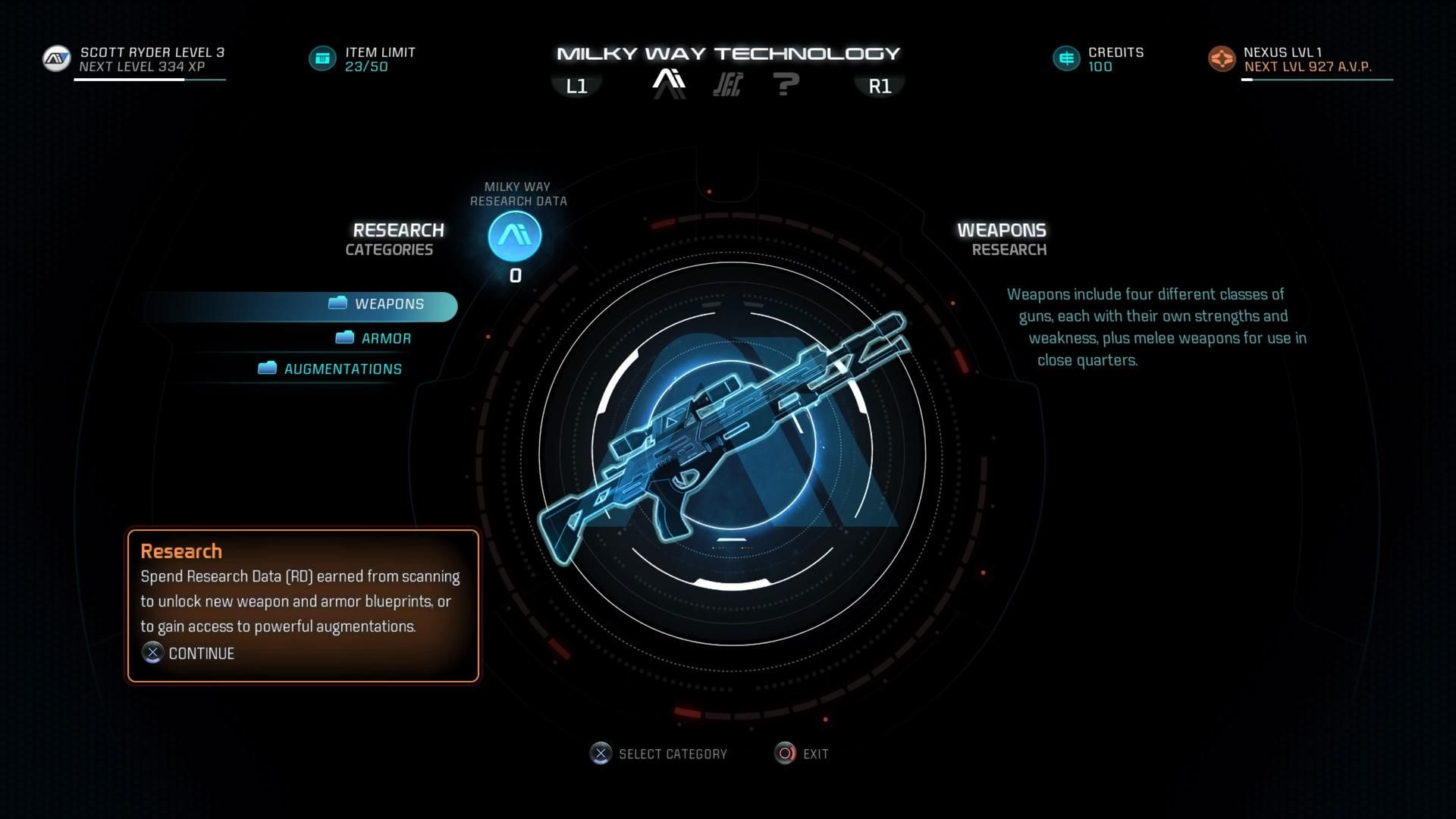 You can now research blueprints in the corresponding categories using the research points you have accrued from scanning. Naturally, the RP you spend on one technology will not affect the others. Milkyway, Heleus Cluster, and Remnant RP all act as their own separate currency.

It’s important to differentiate between researching blueprints and actually developing the item itself. You can still research a blueprint using RP even if you don’t have the materials to craft the item yet. After researching, the blueprint will appear in your Development branch to show it is available for crafting. It may go without saying, but you only need to research a blueprint once for it to remain in your Development Branch.

Picking a select group of weapon blueprints to invest in is important because each blueprint has several tiers, which become more expensive with each one. Moreover, you will need to research the base blueprint and all preceding tiers before researching a higher-tier blueprint. Keep in mind you’ll be wanting to craft armor and Nomad items as well, so it’s imperative to be discerning and craft only the weapons that suit your playstyle.

Research points aside, you will also start running into level requirements. For instance, Ryder must be level 10, 20, or 30 to research the more advanced tiers.

You will find every possible blueprint for craftable items in all three technology categories compiled in the research menu. The menu is broken up into pages for each technology and tabs for the different item categories: weapons, armor, and augmentations. However, you can’t conduct research just anywhere. You will need to return to your ship, the Tempest, to study new blueprints. Though, there are select outposts that facilitate research as well.

You don’t need to research every blueprint. There is the alternative solution of seeking out vendors who sometimes sell blueprints or finding them throughout the world by looting fallen enemies and various containers. Ryder also has a default set of blueprints to start with. But as mentioned earlier, you may be passing up some great items if you neglect to invest in research at all. 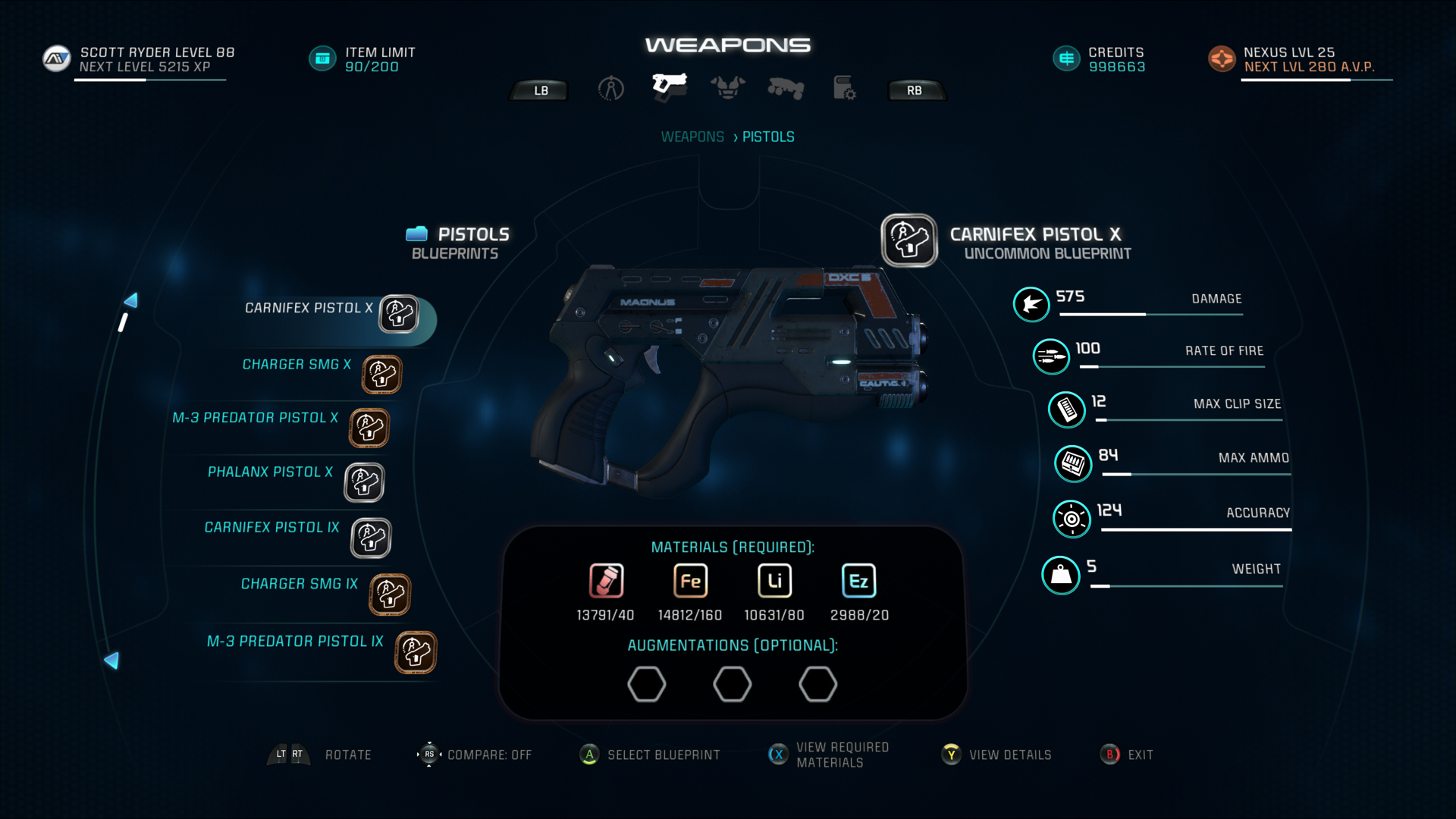 As mentioned previously, the development branch is where you will execute the blueprint designs. The first tab, “Ready For Development,” is self-explanatory. These are all the blueprints you have all the required materials for and are readily available for crafting. This makes it easy to make general comparisons so you can decide which blueprints you’ll want to invest in.

As you scroll to the right, the other pages are specific item categories such as weapons, armor, and craftable vehicles. Upon crafting, you have the option to name your item, which you may want to do to differentiate it if you gave it a special augmentation.

Another thing to note is that an item’s rarity tier pertains more to the RP research cost of items rather than the rarity of materials.

Best Weapons To Invest In 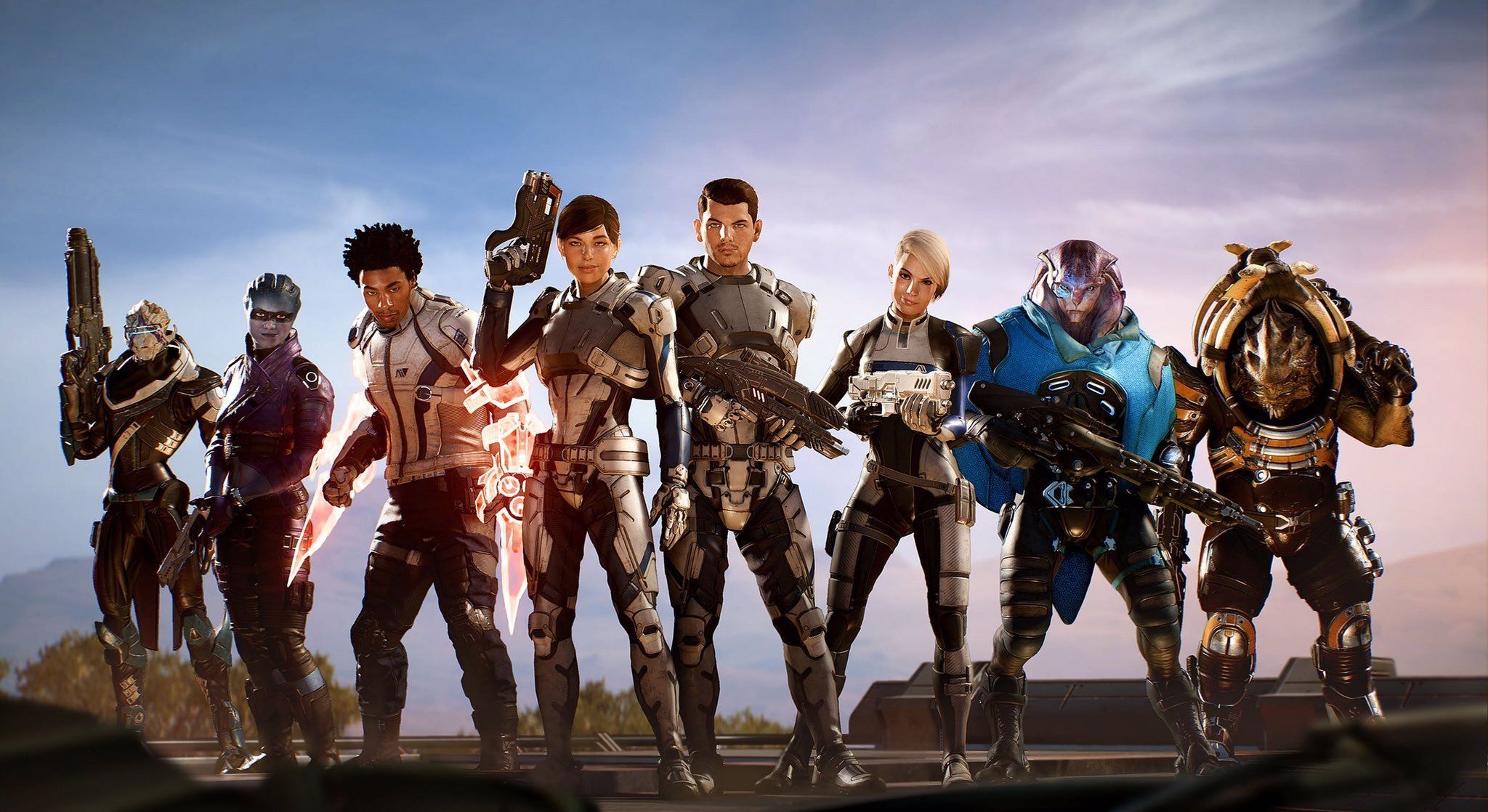 There’s just not enough RP to earn to make crafting every blueprint a viable option in a single playthrough. Especially when you’ll want to upgrade to the highest tier of each one. To that end, let’s look at a range of the best weapons you can craft in order for you to be more discerning with your materials and how you spend those research points.

The highlight of this sniper is its high-end scope, which assists snipers in pulling off eagle-eyed shots in any circumstance. It may not be the most powerful, but with a maximum clip size of four shots, it forgives the occasional off-target fire. It effectively allows the player to take an enemy out with a consecutive shot before the enemy can duck and cover.

Combines the sniper accuracy with an explosive area of effect. This can come in handy if you can’t quite set your sites on a target but know they’re in the vicinity, peppering larger enemies, or a shotgun-like spray to the chest at close range.

This gun is great for rapid short-range fire, as it won’t run out of ammo unless you let it overheat. It’s also a beast at savaging enemies and breaking defenses.

Sticky grenades, anyone? While the possibilities of adhesive explosives vary greatly, it comes down to the fact that sticking an enemy with an explosive they can’t shake off is just pure fun. It makes this pistol a versatile option and capable of taking out multiple enemies in the right circumstance.

More of a grenade launcher than an assault rifle, its grenades can dole out massive damage. What’s more, it has live target tracking allowing for strategic fire or acting almost like bumper rails on a bowling lane for the newbie gunman.

This weapon’s allure is its versatility. It’s great for precision shots but boasts a rapid-fire rate making it great for unloading on a hoard of enemies if you find yourself surrounded. Its versatility is extremely beneficial if you’ve been thrown into a new situation you didn’t necessarily prepare for and can’t get back to a loadout to swap weapons.

This shotgun delivers electrifying effects on the battlefield, making it great for quickly subduing multiple enemies and disabling defenses at a short-range.

After all that scanning, researching, and crafting, you may find you want to find some respite from the frontlines. If you’re interested in other aspects of the game, such as falling in love and taking it easy for a bit, check out our list of all the possible romanceable characters in the game.

Next: Mass Effect Andromeda: 10 Things You Need To Know About The Angara 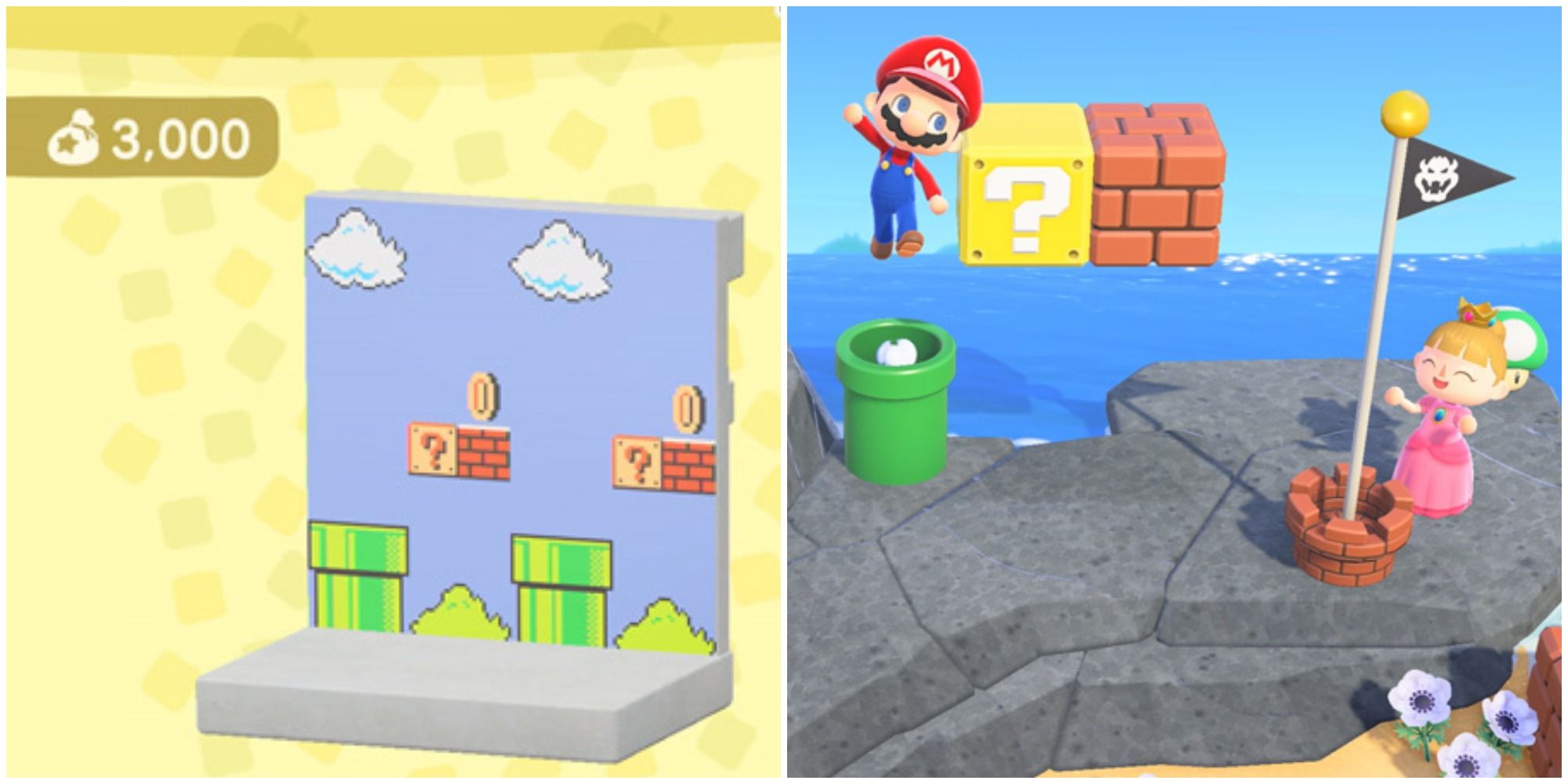