Mass Effect Legendary Edition is getting closer to release, but it looks like players might have to install a pretty hefty day one patch, which aims to improve the overall stability and performance of the game.

As pointed out by Twisted Voxel, Mass Effect Legendary Edition’s update 01.01 is already live on PlayStation servers. While Bioware hasn’t revealed the exact size of the trilogy on consoles yet, the size of the update is almost 12 GB on its own. This isn’t unheard of for day-one patches, but is a pretty big update for a trilogy of remastered titles.

The patch primarily targets the technical side of the game, including aiming for better performance and stability, fixes for the game’s crashes as well as lightning and ambient occlusion improvements. Seems like nothing critical, but it’s good to know the collection will arrive in the best shape possible. 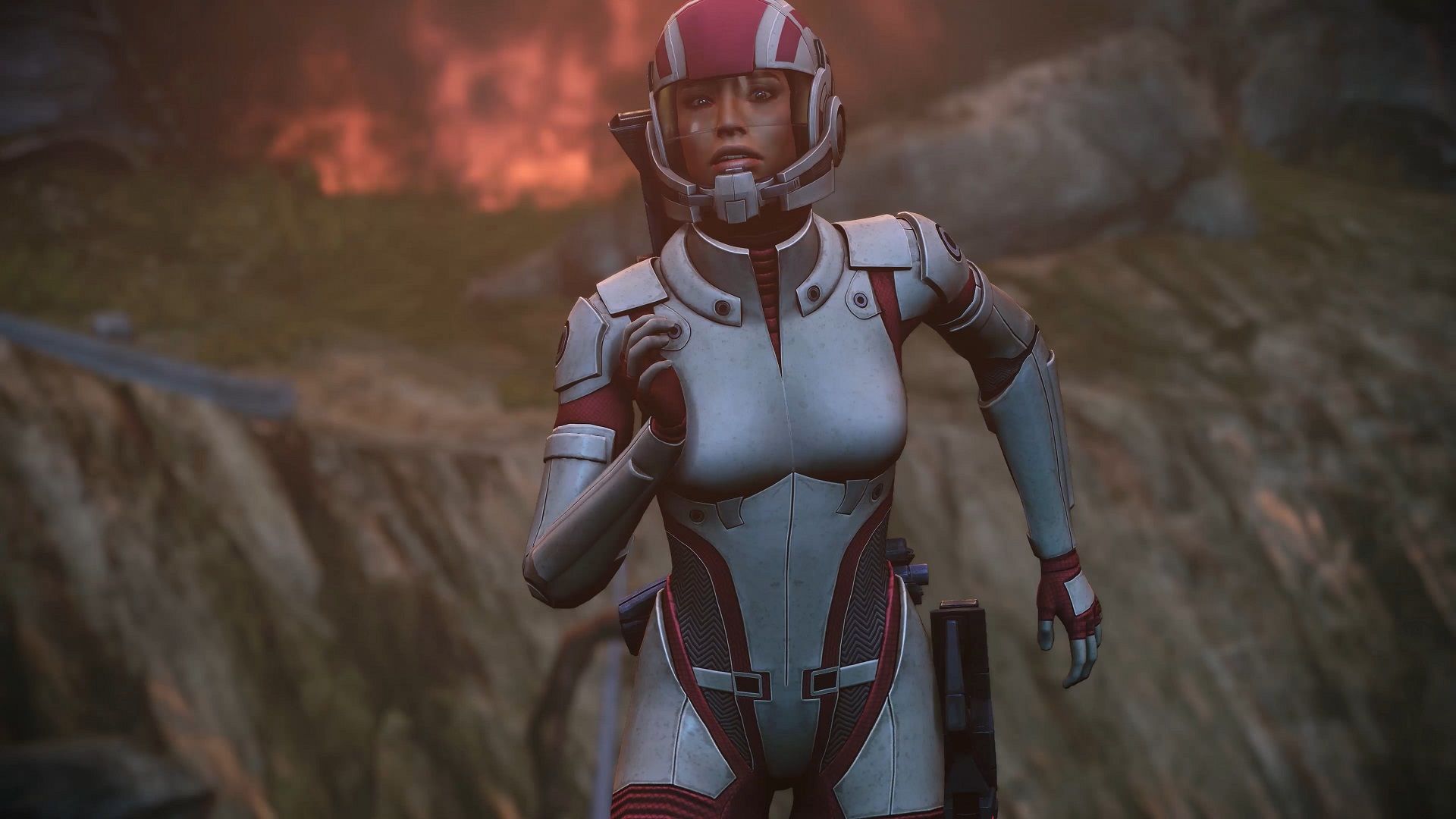 Although we don’t yet know the size of the trilogy on consoles, Mass Effect Legendary Edition on PC will take a decent amount of disc space, clocking in at 120 GB. It’s likely it’ll be the same on consoles, but since it’s a collection of three remastered games, its size is understandable. Shepard’s complete adventures will span over 100+ hours, throughout which the players will mostly make galaxy-changing decisions, piloting the infamous M-35 Mako, and occasionally going renegade and punching some aliens in the face.

The new Mass Effect collection went gold on April 10, so the developers have had an additional month before launch to tighten things up a little bit, which is likely what this patch is about.

Mass Effect: Legendary Edition is aiming to make several changes to the three games in order to tighten them up. One of the most well-known is the adjustments being made to the Mako, which has been calibrated to control better. Combat has also been adjusted across the board, whilst Mass Effect 3’s Galactic Readiness system has been changed to take into account progress in Mass Effect 1 and 2 due to the removal of multiplayer from the collection.

Next: Mass Effect Trilogy: 10 Strongest Characters At The End Of The Series 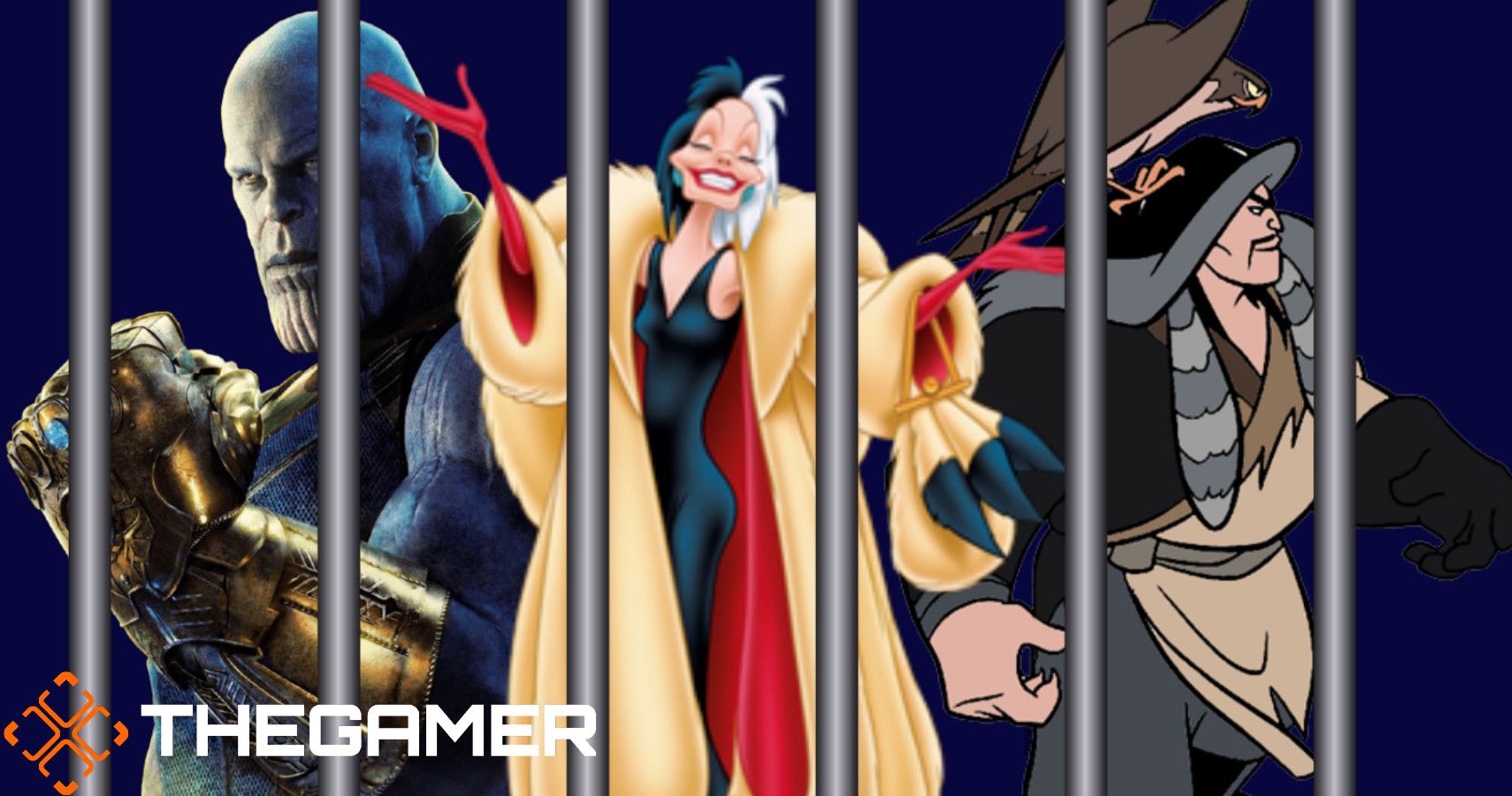