The first Mass Effect has lots of optional assignments for the player to work through. It’s a completionist’s paradise, but they’re really just meant to encourage you to explore the galaxy a little more and introduce you to the lore that frames their narrative.

The assignment UNC: Turian Insignias is a fetch quest asking you to track down remnants of Turian outposts and colonies that were destroyed during the species’ civil war (which later came to be called the Unification War). This guide will give you the specifics you’ll need to hunt down every single one.

This assignment isn’t given to you by speaking to anyone in the world. Once you bump into one of the insignias spread across the galaxy, it will automatically be given to you.

It’s recommended that players complete the main quests on Noveria, Feros, and Virmire before trying to hunt down all the insignias because some of them will be on planets you haven’t unlocked yet. Though the quest only requires you to find 13, there are actually 17 insignias to be found across the galaxy. Tracking down more than 13 isn’t necessary, but it does grant some XP and credits. 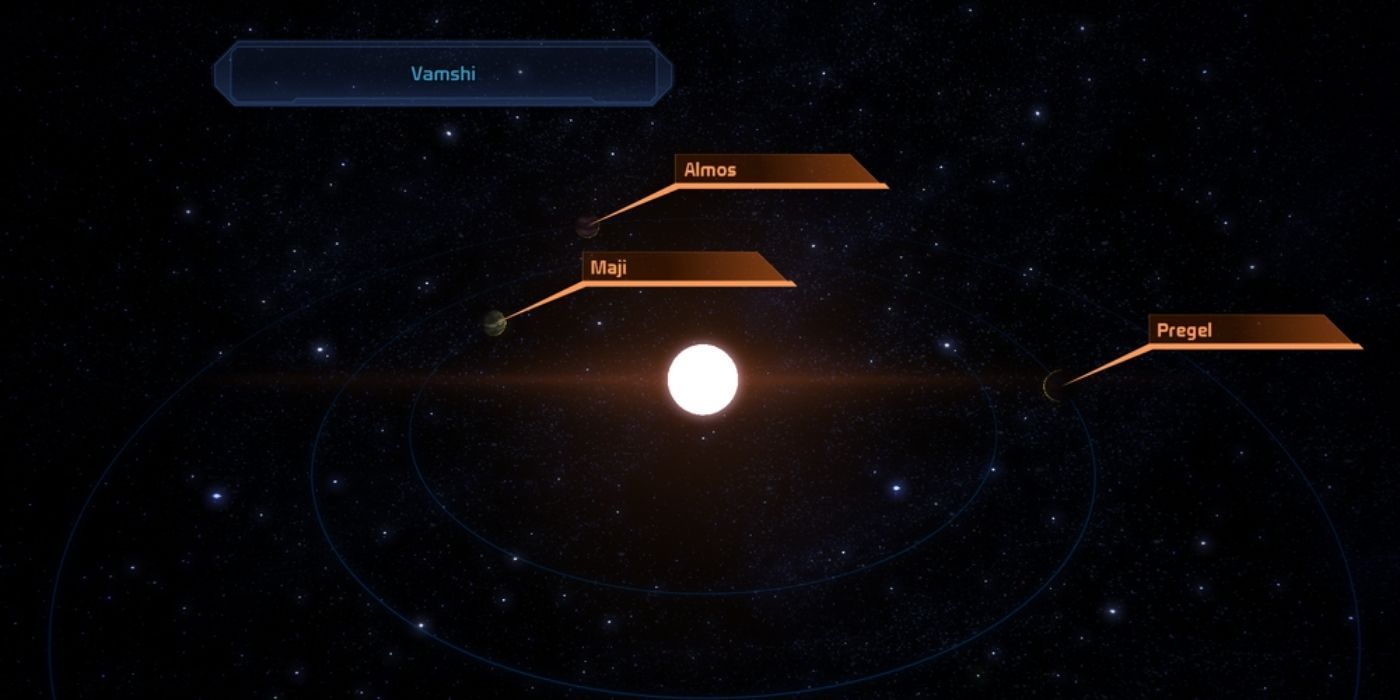 This insignia from the Baetika Turian Colony can be found by surveying the planet Pregel, located in the Vamshi System of the Armstrong Nebula. 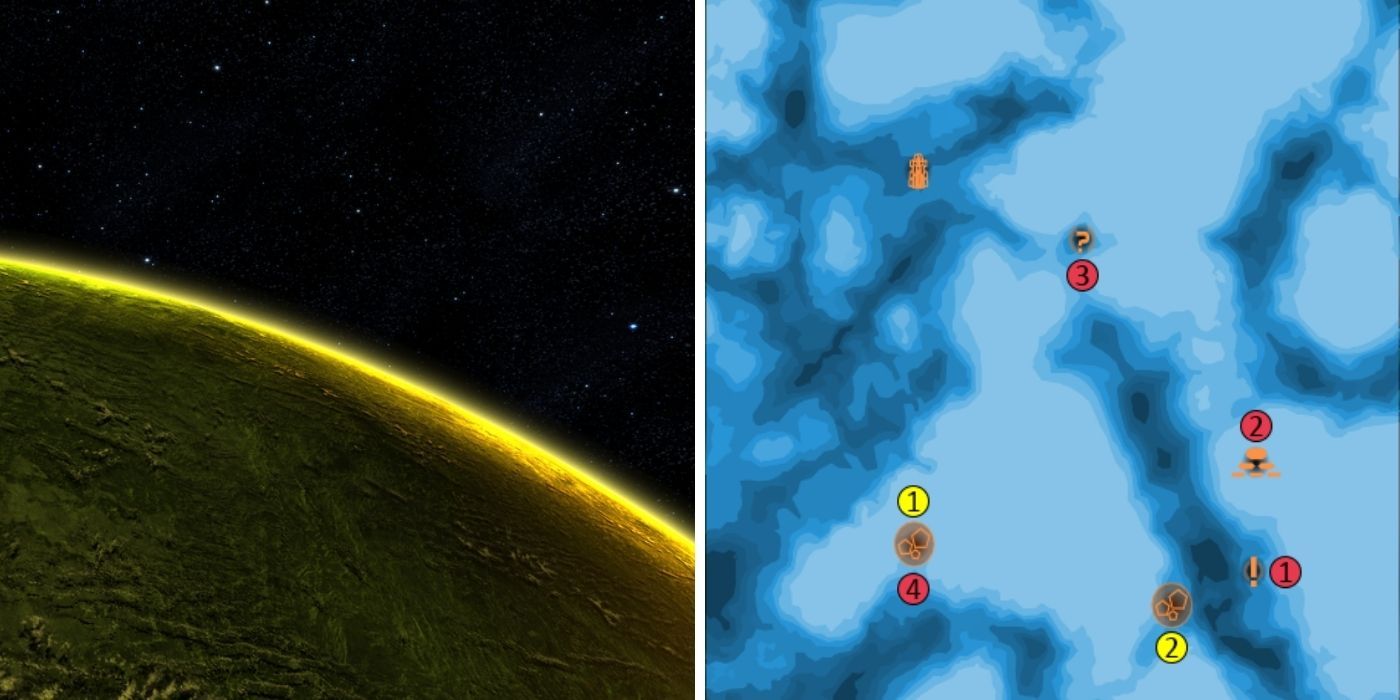 To find the Bostra Outpost Insignia, head towards the Kepler Verge Cluster, then the Newton System, and finally the planet Ontarom. You’ll need to land in order to find the insignia — it’s the northernmost anomaly, southeast of where the Mako drops. 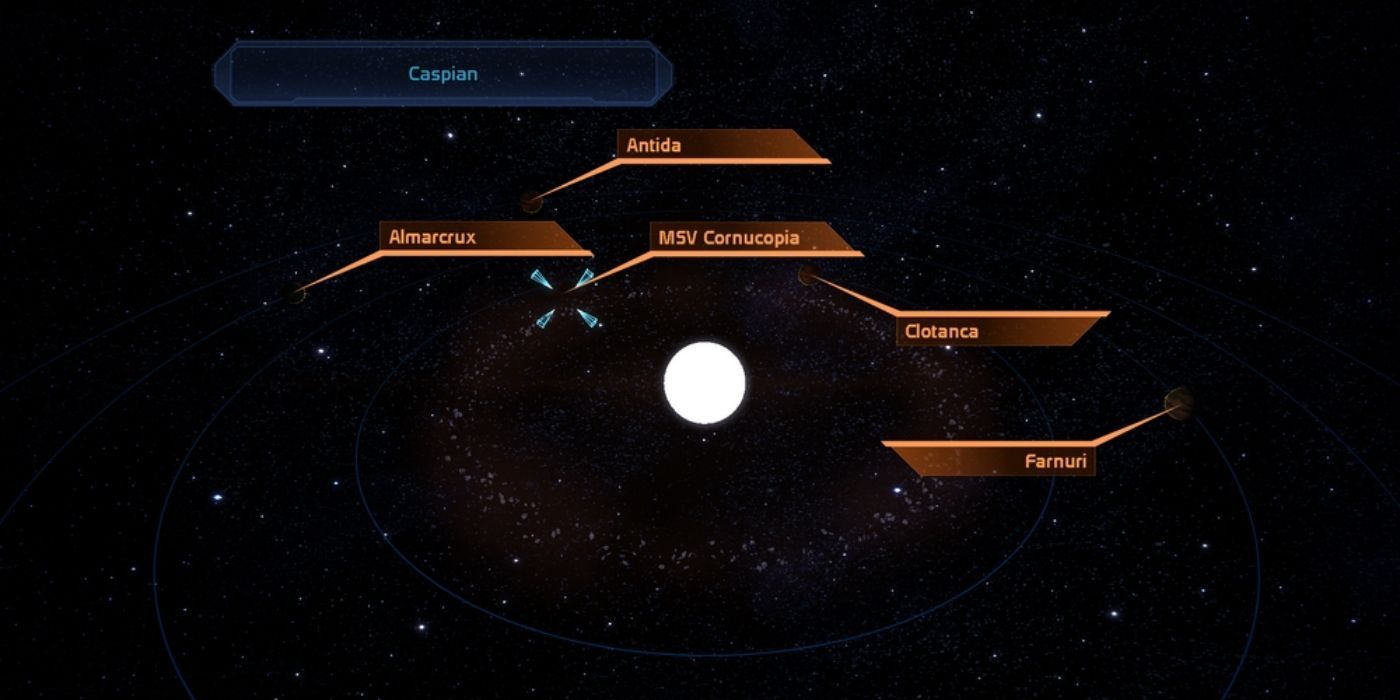 To acquire this insignia, you’ll need to survey a planet. Head to the Caspian system in the Maroon Sea, then survey the Antida planet. 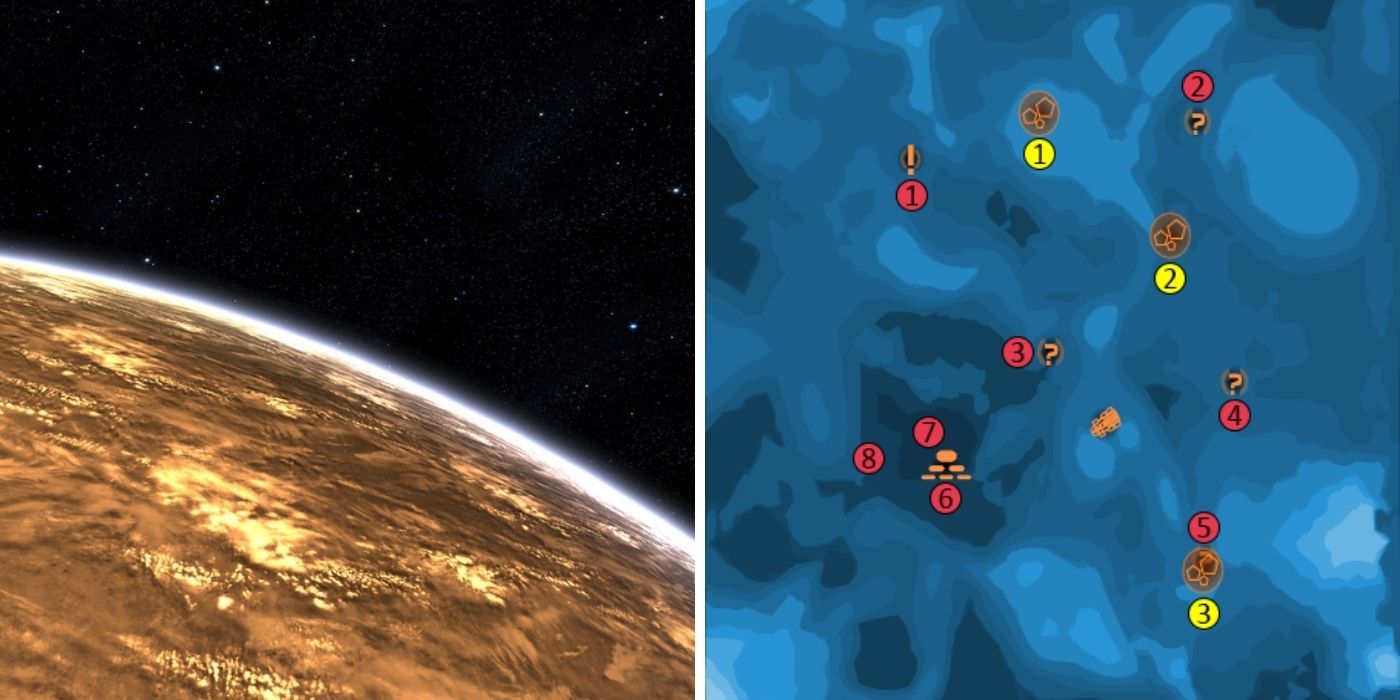 The Chatti Outpost Insignia will be found by landing on the planet Xawin. It’s in the Horse Head Nebula’s Strenuus System. The Turian insignia is one of the anomalies on the planet’s surface, specifically the one directly northwest of where your Mako will land. 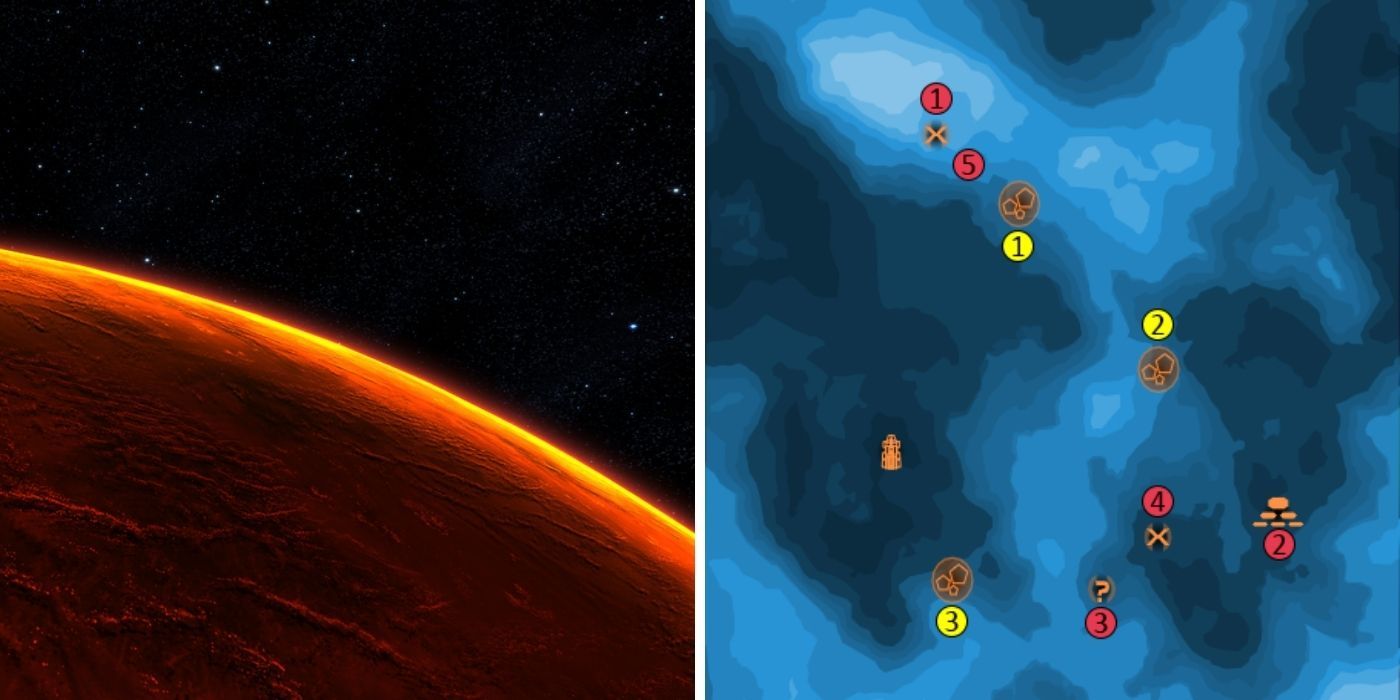 You’ll be able to locate this insignia by heading to the Vamshi System in the Armstrong Nebula, then landing on the planet Maji. The Turian insignia is the only anomaly on the planet’s surface, and it’s located to the southeast of your landing zone. 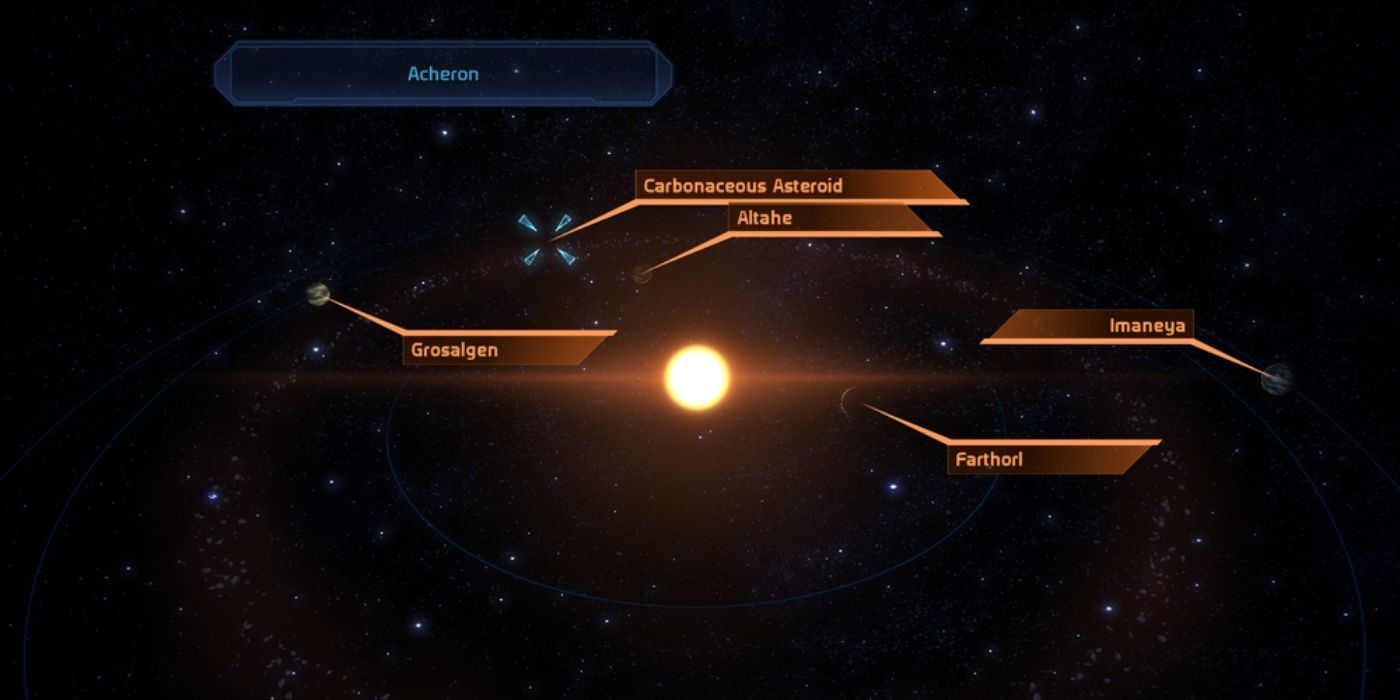 The Epyrus Colony Insignia is acquired by surveying the Carbonaceous Asteroid in the Acheron system of the Styx Theta Cluster. 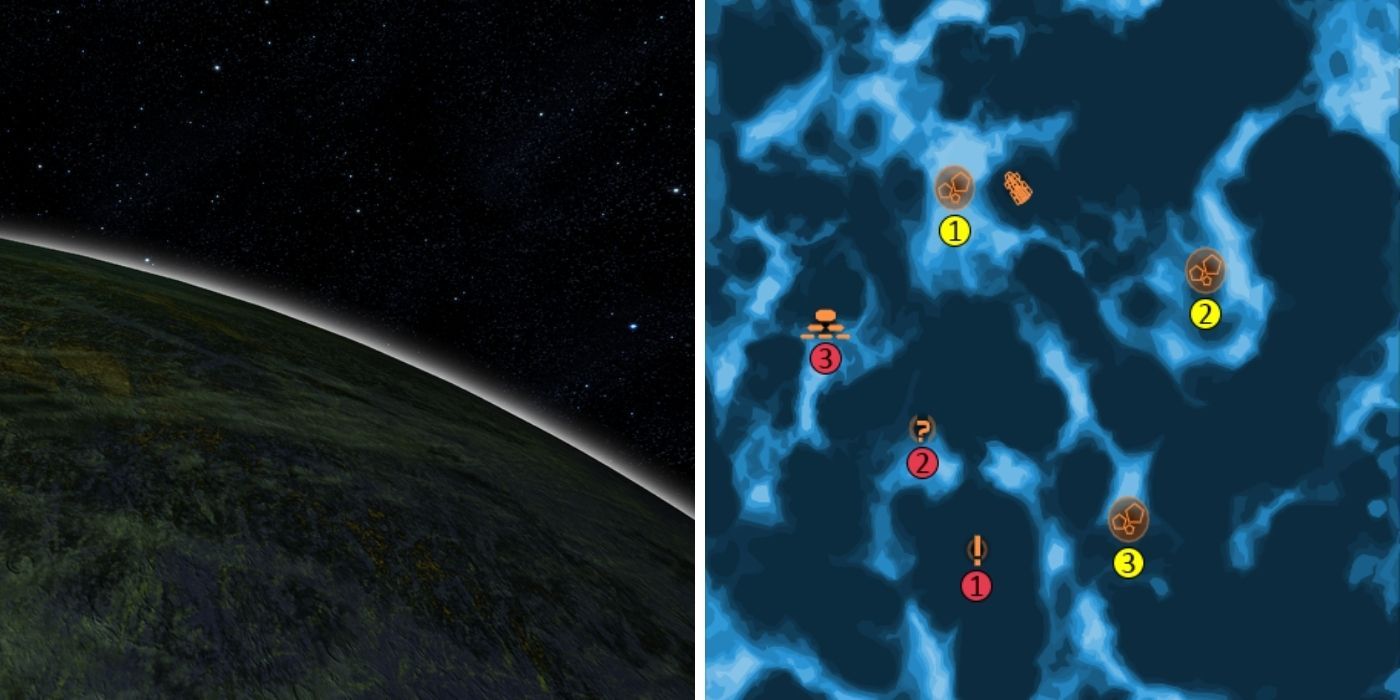 The insignia will be the only anomaly on the planet Amaranthine. It’s southwest of where you and your squad land in the Mako. To reach this planet, head to the Horse Head Nebula’s Fortuna System. 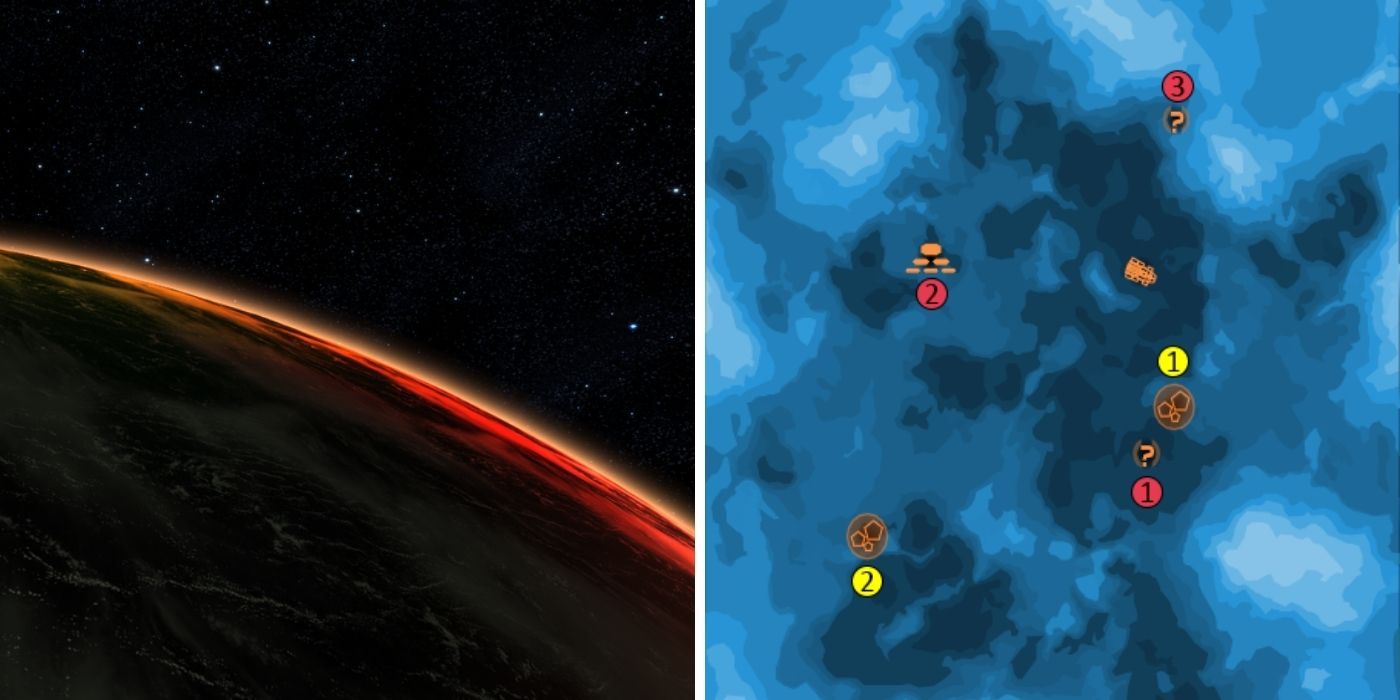 To find the Gothis Colony Insignia, you’ll need to land on the planet Metgos. It’s in the Hydra system of the Argos Rho cluster. Once you’ve chosen your team, look for an anomaly on the map. There should be two, assuming you’ve never been here before. The Turian insignia is the northern anomaly. 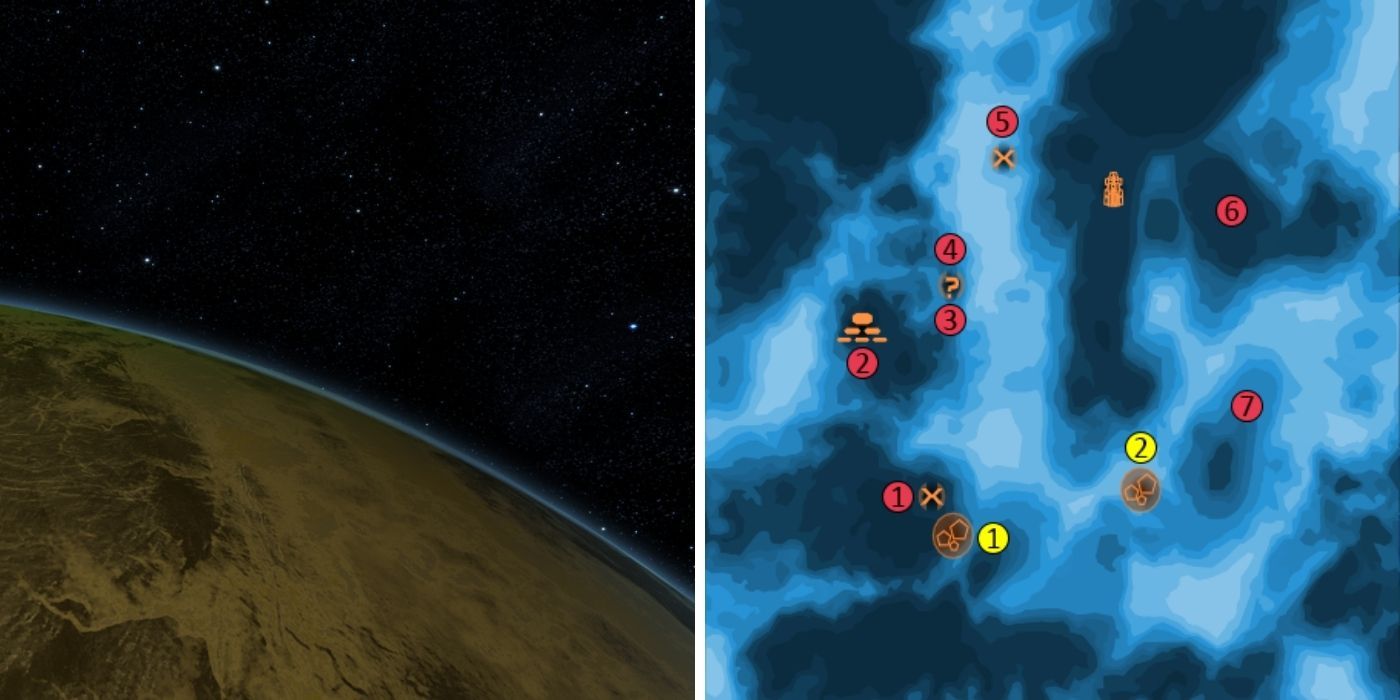 When you head to the Hawking Eta Cluster and its Century System, you’ll spy a planet named Klendagon. You’re looking to land not on the planet, but on its moon — Presrop. The Turian insignia is southwest of the Mako when you land, labeled on the map by an anomaly. 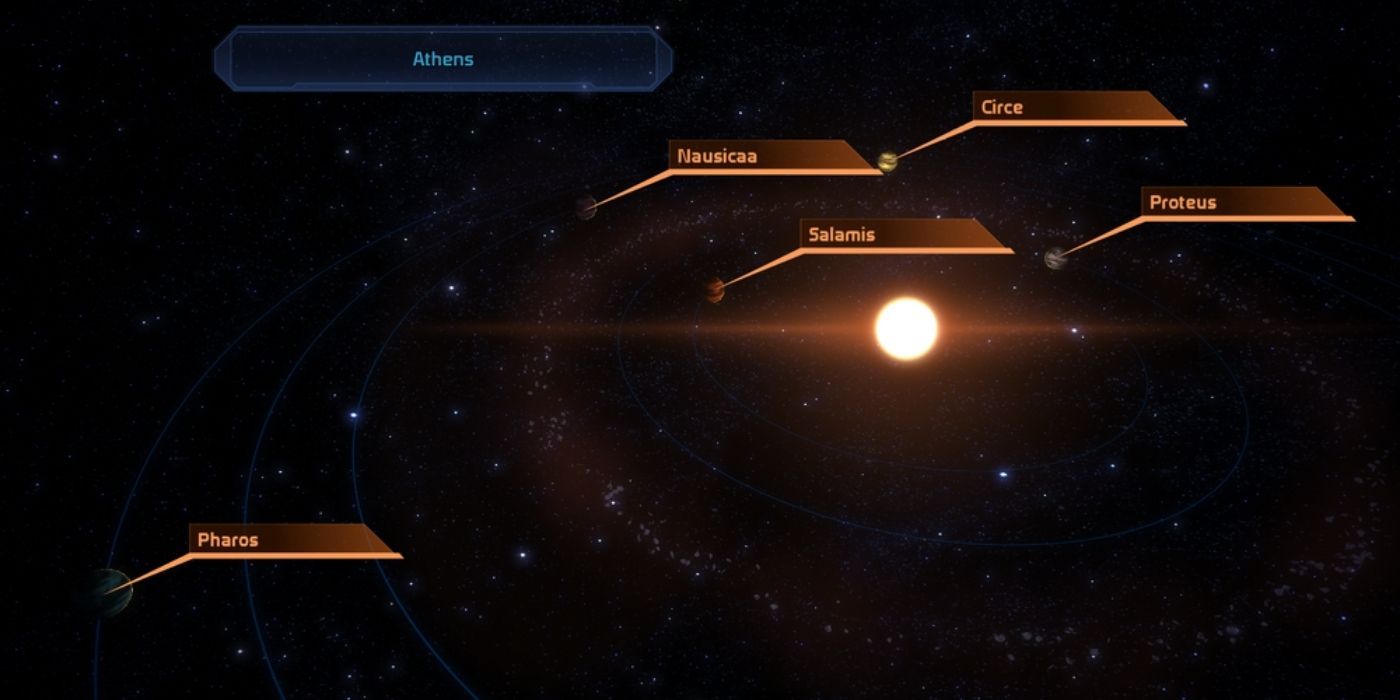 Located on the planet Presrop, in the Centruy System of the Hawking Eta Cluster. You can survey it from the Normandy and get this insignia. 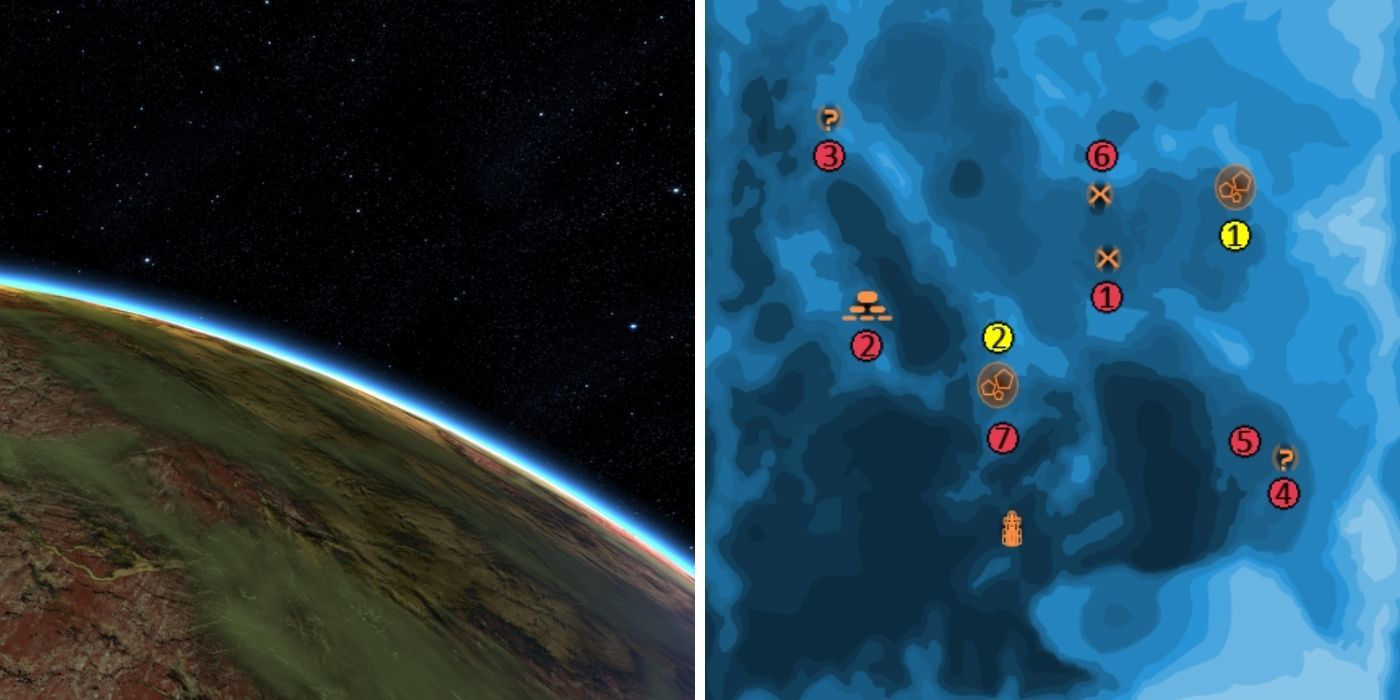 The Nimines Colony Insignia is located on the fourth planet from the star in the Antaeus System, a part of the Hades Gamma Cluster. It’s called Trebin — once you land, you’ll be able to find the insignia by heading directly west to the anomaly labeled on your map. 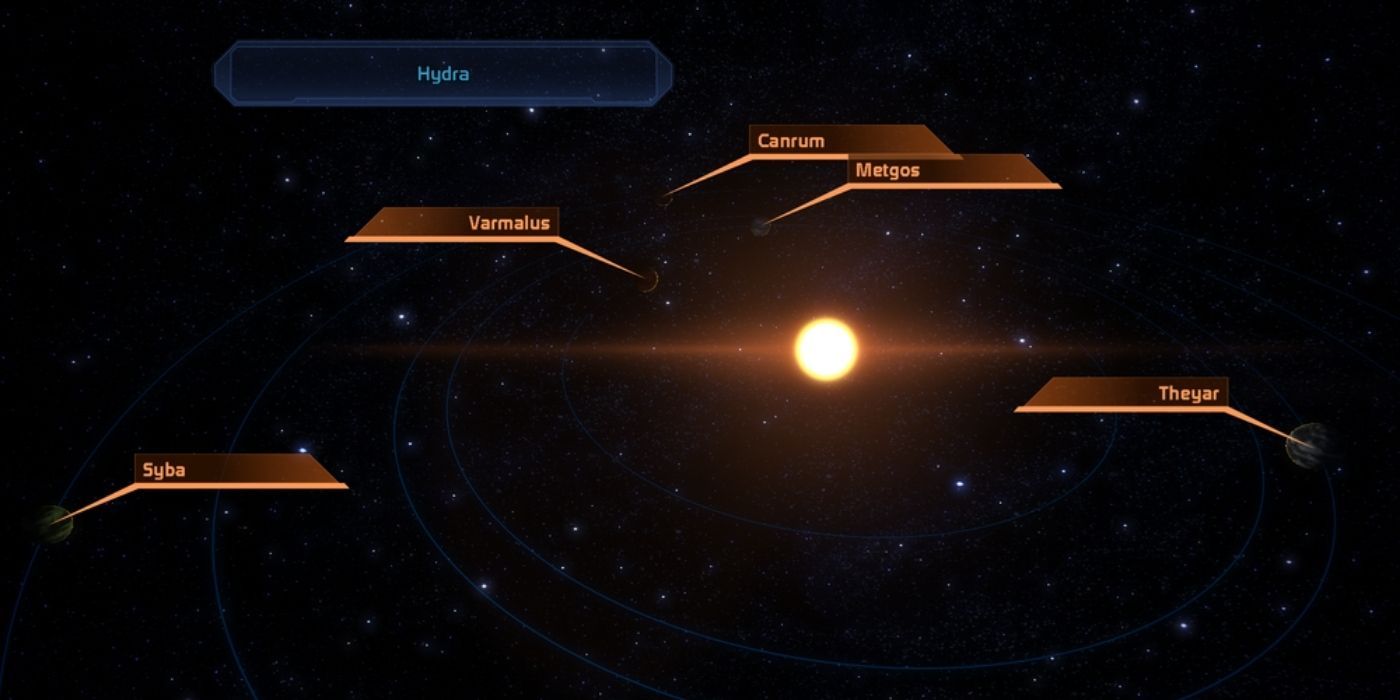 Acquiring the Parthia Colony Insignia will take you to the Argos Rho Cluster. Head to the Hydra System to reach the planet Canrum and perform a survey to find it. 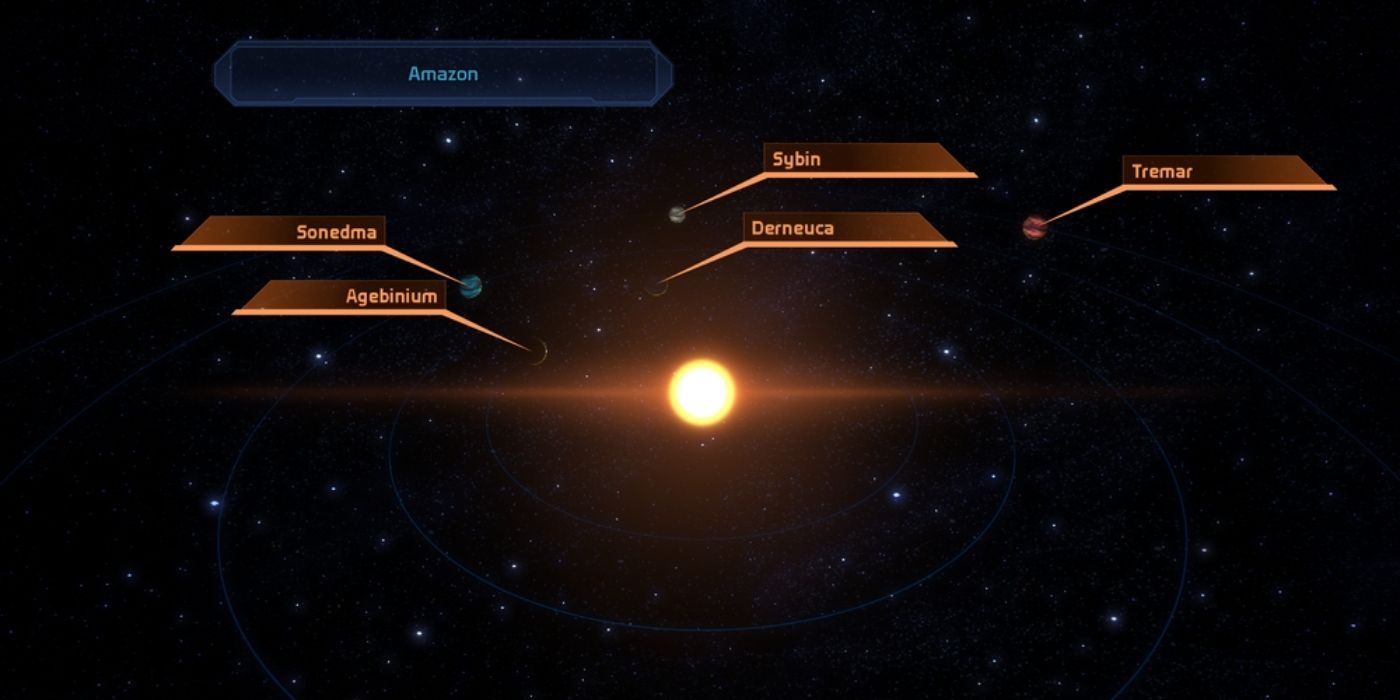 This insignia is found in the Voyager Cluster. Its Amazon system has a planet named Sybin, which you can survey to locate the Quadim Outpost Insignia. 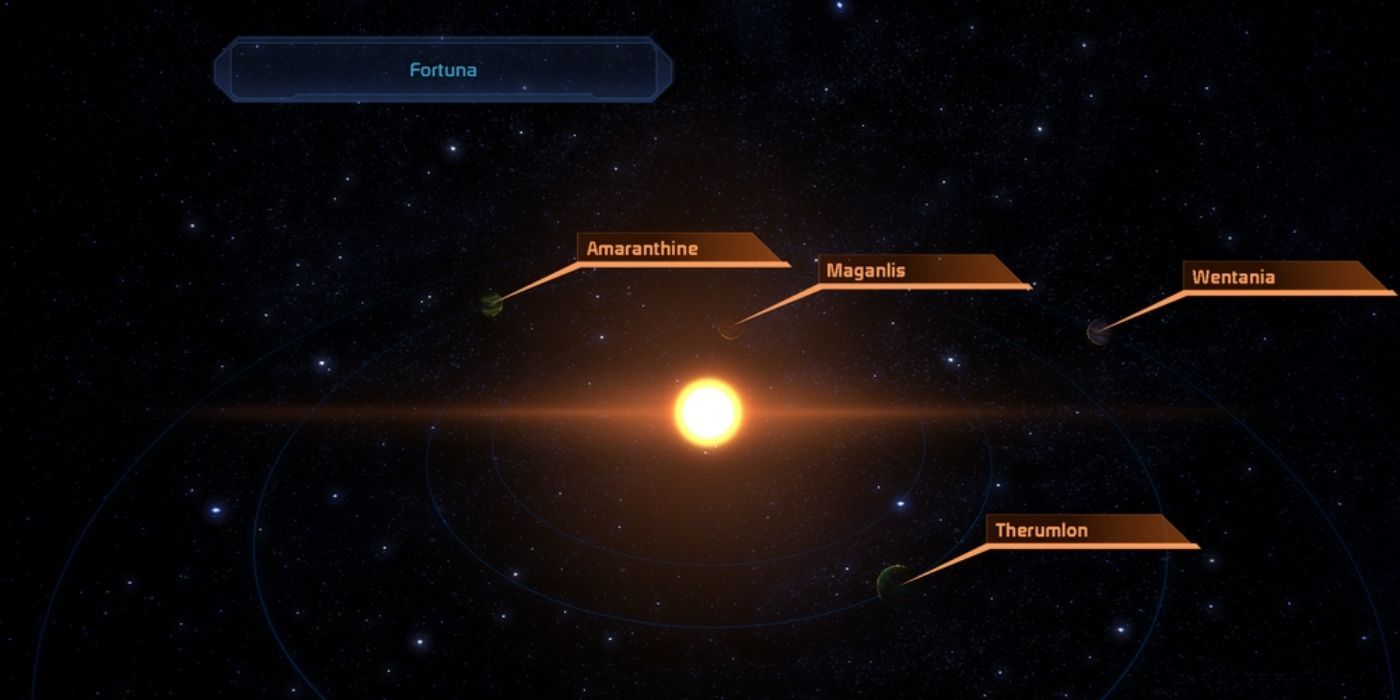 The Rocam Outpost Insignia will be found on the planet named Maganlis. It’s in the Horse Head Nebula’s Fortuna System. 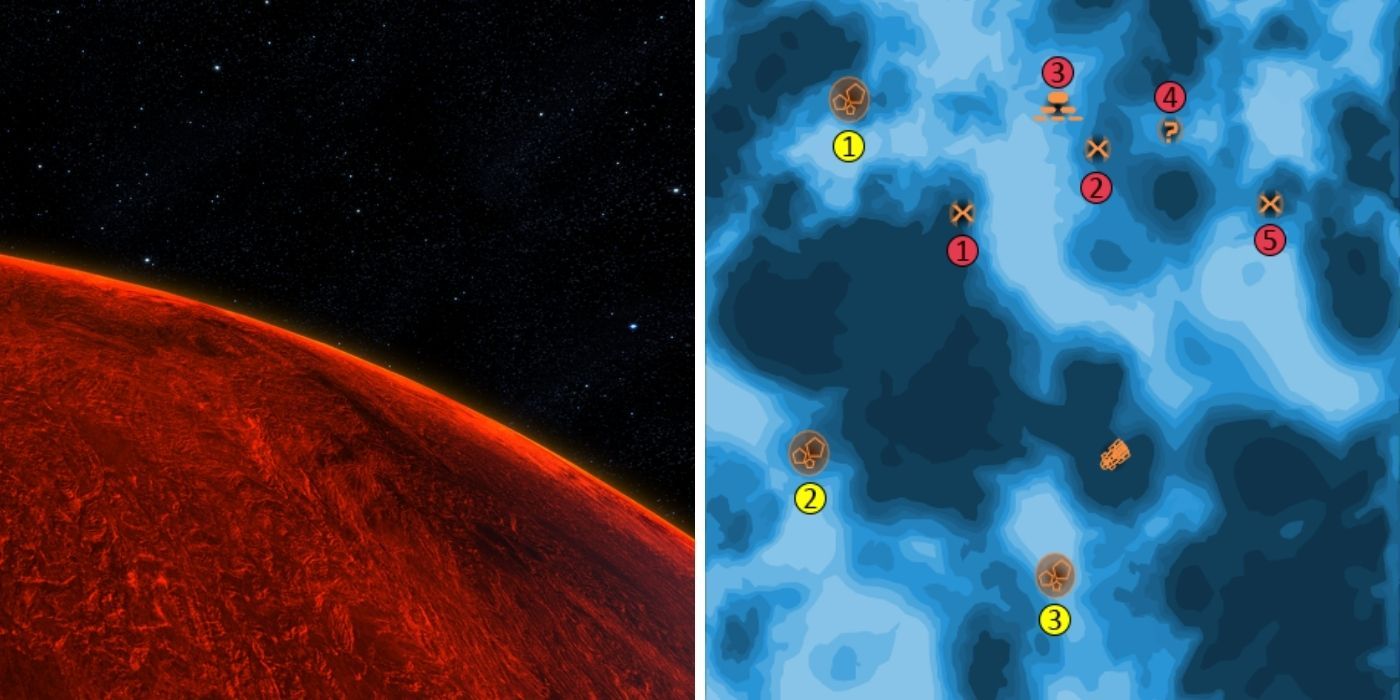 Head to the planet Agebinium in the Amazon System of the Voyager Cluster. There, you’ll be able to land and find the Syglar Outpost Insignia. It’s located at the only anomaly on the map, almost directly north of where you land in the Mako. 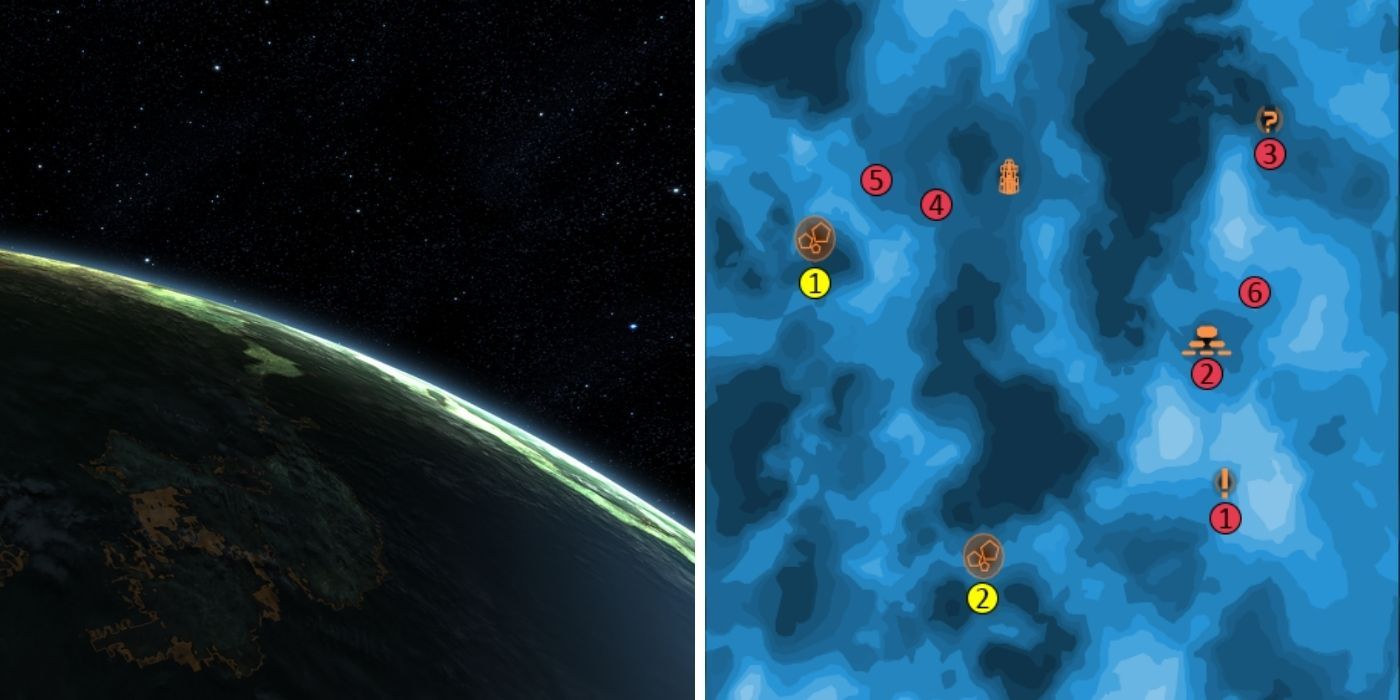 The Thracia Colony Insignia can be located on the planet Nodacrux. It’s in the Maroon Sea Cluster’s Vostok System. When you land on the planet, head for the anomaly labeled on your map (to the east of where you landed) to find the insignia. 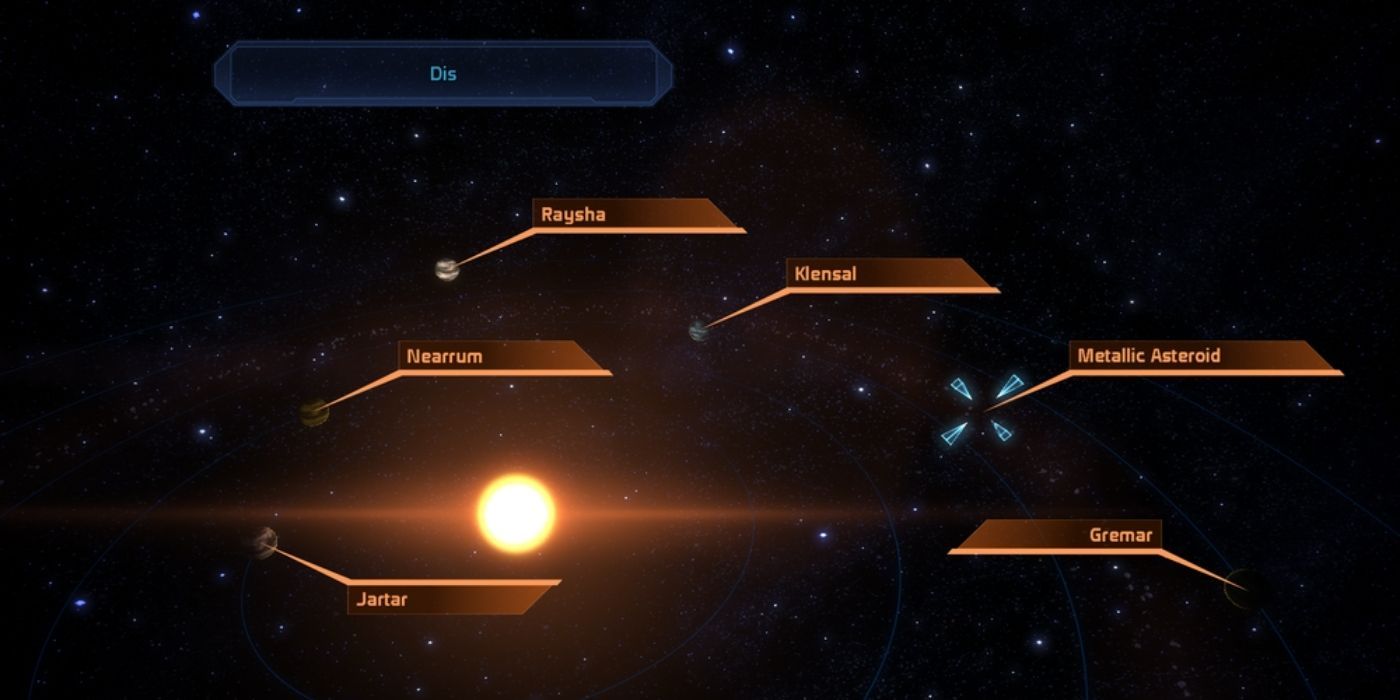 In the Hades Gamma Cluster, in the Dis System, there’s a planet named Raysha. That’s where you can survey to find the Tridend Colony Insignia.