Last week, Microsoft released a holiday ad clearly for dog people. (Though dog people will notice that the dogs did not get enough pets.) The Xbox Series X maker is targeting cat people this week with its new ad, “Lucid Odyssey,” directed by Taika Waititi.

Apparently, Waititi used YouTube creator MoonLiteWolf’s real dreams after playing Xbox Series X to put together the commercial. Microsoft used a bunch of things that sound like science fiction — like a Hypnodyne headband in a hypnagogic state — to track her dreams. She dreamed a bunch of things, some of which included a cat. Specifically, Master Chief was the cat, who was in space, doing a DJ set.

It’s a very good dream — and Master Chief absolutely fared better than he did in the dog commercial. Now that I think about it, maybe that’s why the dog sabotaged Master Chief. He was always the cat. According to Microsoft, it’ll release more “dream-inspired” ads with folks like NFL player Odell Beckham Jr., artist Quentin Deronzier, and creators Stallion83, Johanna Jsokowska, Emericagirl24, and BlindGamerSteve.

Halo Infinite, the next game in the Halo franchise, was originally slated to be an Xbox Series X launch title. In August, the game was delayed to 2021; a new release date hasn’t been announced. Despite that, Master Chief has been a large part of Xbox Series X’s launch marketing. 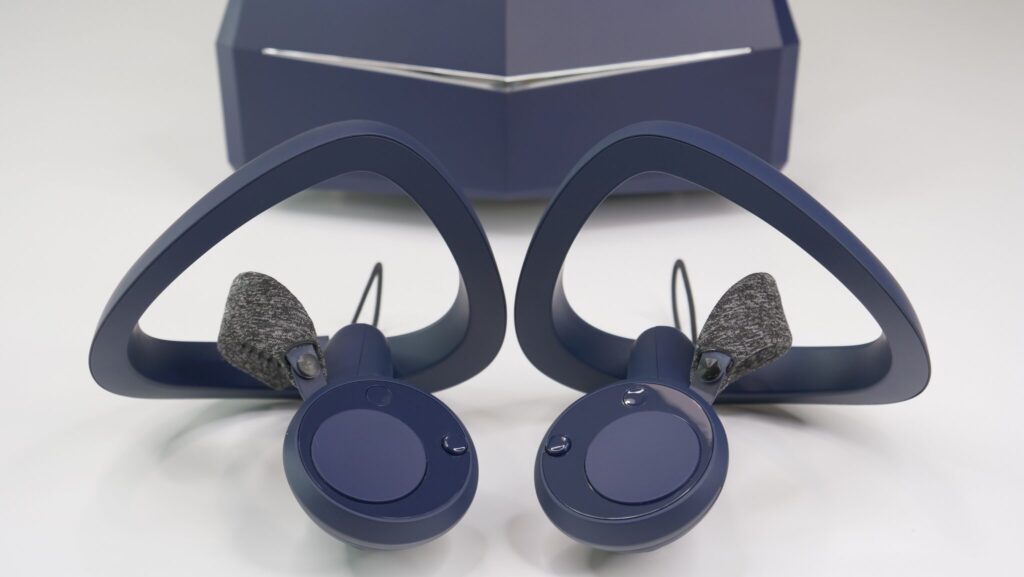 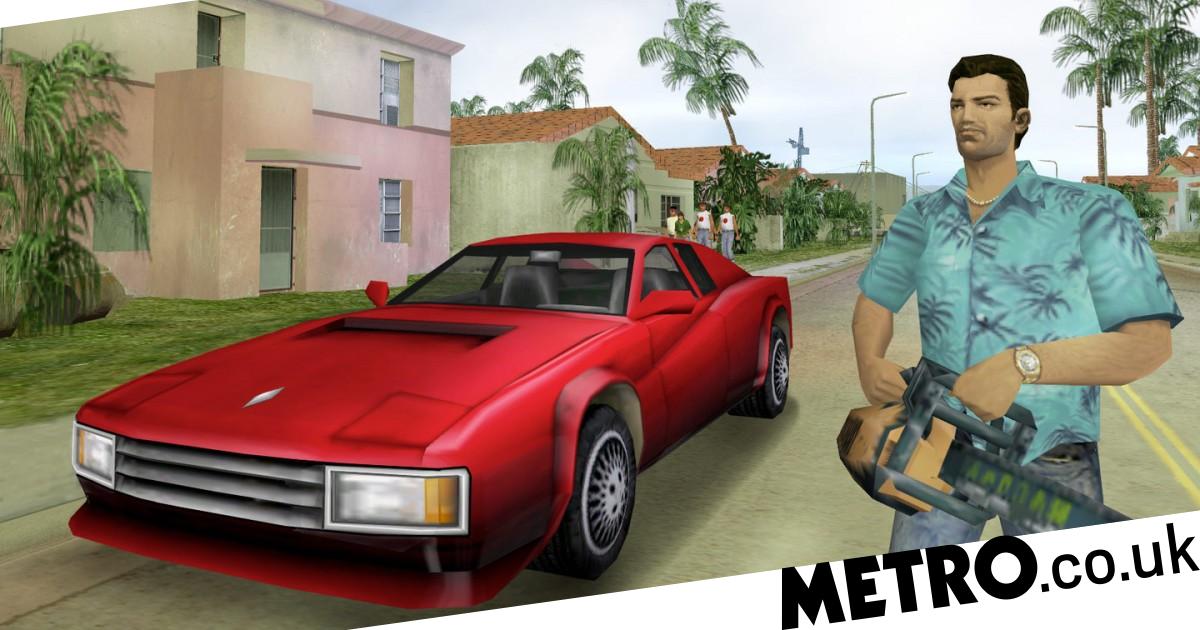