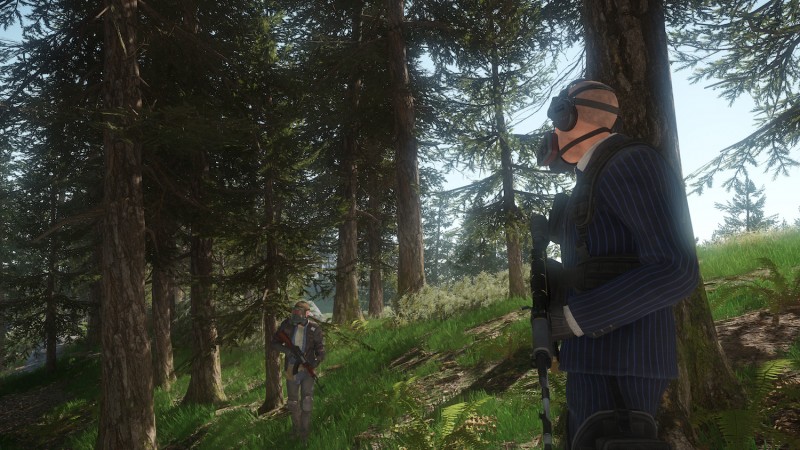 Over the last two years, there has been quite a lot of talk about Mavericks: Proving Ground, the supposed 1000-person battle royale game. Developers Automaton Games talked a big game themselves about how the title supported an astronomical number of players, though only really showed 400 in battle royale, which is still four times more than other games in the genre. Heck, we played it at E3 last year and were really impressed by the tech powering it. There was even an alpha for the game last week!

Sadly, it looks like the game will never see the light of day unless another studio picks it up. Automaton Games has entered administration and insolvency, lacking the necessary funds to continue development or even operation. As such, Mavericks: Proving Ground is canceled.

“Paul Cooper and Paul Appleton were appointed joint administrators of Automaton Games Limited on 30th July 2019,” the website now reads. “They are managing the affairs, business and property of the company. The joint administrators act as agents of the company and act without personal liability. Paul Cooper and Paul Appleton are licensed to act as insolvency practitioners in UK by the ICAEW.”

The game was powered by SpatialOS, which is developed by Improbable. The company had a recent very public spat with engine developer Unity.