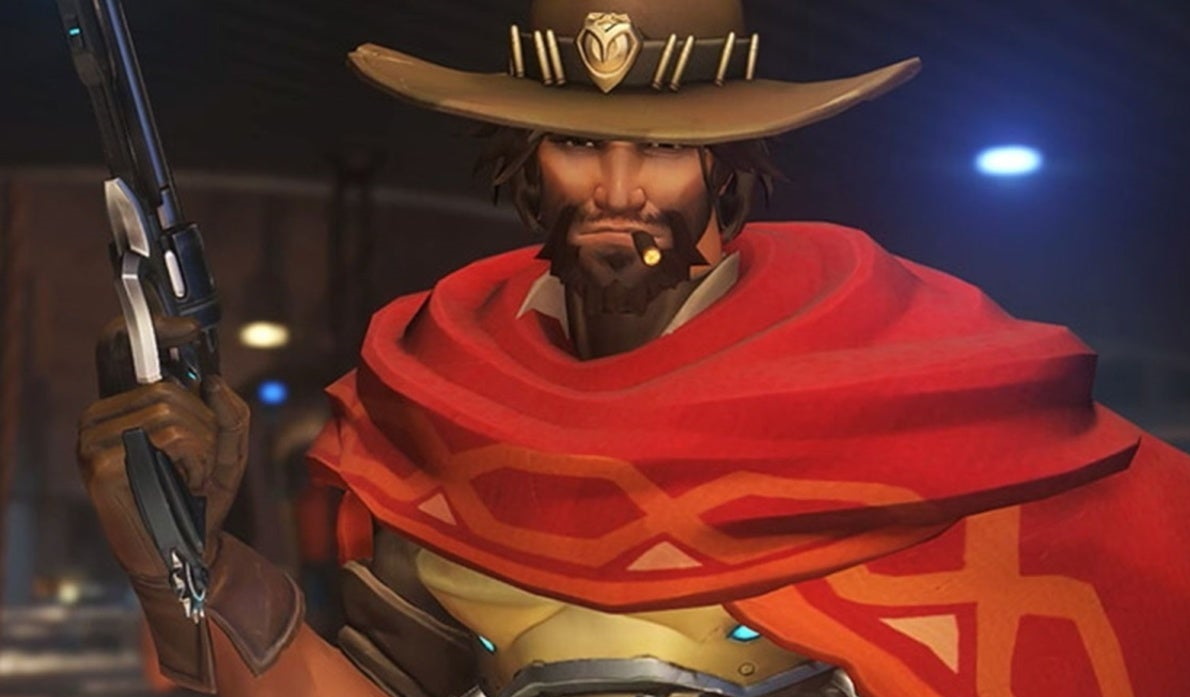 Overwatch is to change the name of one of its characters as it’s based on a developer who left following the ongoing discrimination lawsuit.

What lasting effective the revelations about Activision Blizzard’s working conditions, including allegations of systematic discrimination and harassment of women and minorities, is going to have on the company, and industry at large, is still unclear but one immediate change is going to be the name of Overwatch character McCree.

The character was named after Diablo 4 director Jesse McCree, who was one of many senior Blizzard staff, including president J. Allen Brack, who have left the company in the wake of the lawsuit brought against the company by the State of California.

As a result, and in a move encouraged by many Overwatch fans, Blizzard has announced that the characters name will be changed, although they haven’t said when or to what.

‘We built the Overwatch universe around the idea that inclusivity, equity, and hope are the building blocks of a better future. They are central to the game and to the Overwatch team’, reads a statement made via Twitter.

‘As we continue to discuss how we best live up to our values and to demonstrate our commitment to creating a game world that reflects them, we believe it’s necessary to change the name of the hero currently known as McCree to something that better represents what Overwatch stands for.

‘We realise that any change to such a well-loved and central hero in the game’s fiction will take time to roll out correctly, and we’ll share updates as this work progresses.’

Blizzard will institute a new policy not to name in-game characters after real employees, which it’s claimed will, ‘help reinforce that we’re building a fictional universe that is unmistakably different from the real world and better illustrates that the creation of Overwatch is truly a team effort’.

‘Work on these updates is underway, and they are just a part of our ongoing commitment to honest reflection and making whatever changes are necessary to build a future worth fighting for. We know that actions speak louder than words, and we hope to show you our commitment to making Overwatch a better experience in-game and continue to make our team the best it can be’, concludes the statement.

Blizzard has given no indication of what name McCree might go under in the future but in the fiction of the game it’s already been questioned whether that’s his real name or not, with Joel having been suggested as a possible alternative.

The character was going to feature prominently in a new narrative arc next month, which was likely to include revelations about his past, but that is now being reassessed and instead the game will get a new FFA (free for all) map in September.

A message from the Overwatch team. pic.twitter.com/2W3AV7Pv6X