While there are many themes in the Metal Gear series’ incredibly complex story, most events revolved around Snakes. Not the animal, but instead, a collection of highly trained and talented individuals that use ‘Snake’ as a codename. These six people weren’t a team, as they all had their own goals and missions during the series. In fact, many times, they found themselves facing off against one another.

Seeing two Snakes embroiled in combat was always interesting because typically, neither man was used to losing. After all, these warriors are the best of the best, so failure should be alien to them. Yet, even the greatest fall down sometimes, and each Snake has tasted defeat one time or another. But what was each of their biggest failures? 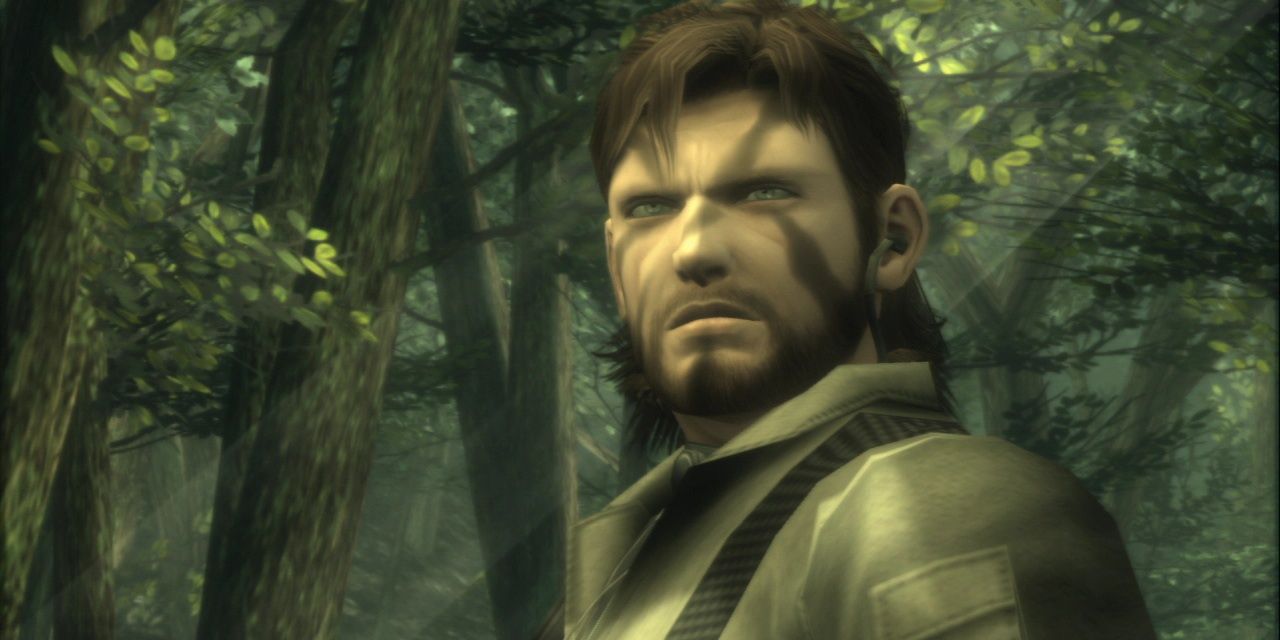 Plenty of Big Boss’s plans later in life failed because of either Cipher or Solid Snake. Although, the man’s biggest blunder came much earlier in his career when he was known as Naked Snake.

As part of the Virtuous Mission, Snake was sent to Tselinoyarsk to rescue a Soviet defector named Nikoli Sokolov. Finding and extracting one scientist should’ve been easy work for a solider of Snake’s caliber. But while escorting Sokolov to safety, he was ambushed by one of the strongest heroes in the series and his former mentor, The Boss. She handily beat him up and threw him off a bridge.

At the time, The Boss was pretending to defect to the Soviet Union as part of a bigger plan – unbeknownst to Snake. Yet, even her mission was screwed up when Volgin used the weapons she gave him to destroy the Sokolov Design Bureau, which nearly caused an international incident between The Soviet Union and America. So, to sum up, Snake got beat up, lost the guy he was supposedly meant to rescue, and a World War nearly broke out. 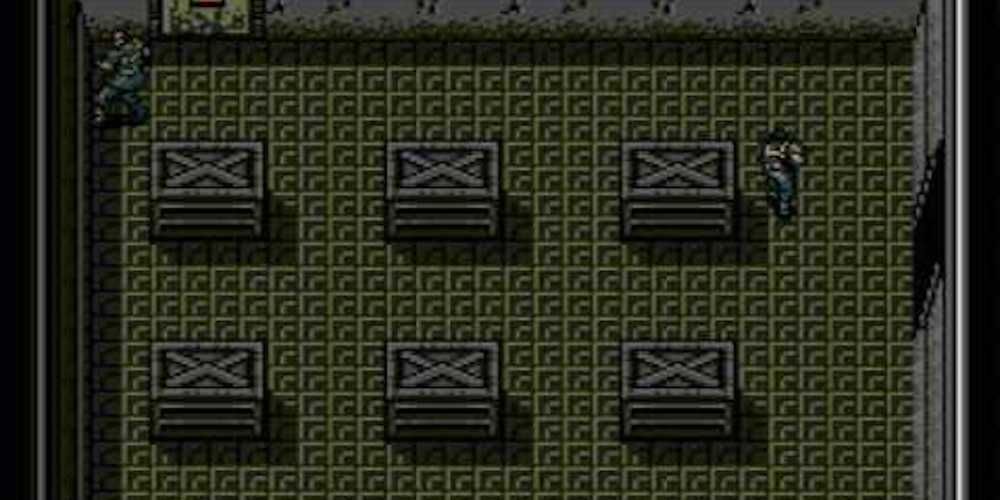 While many consider The Phantom Pain to be among the best Hideo Kojima games ever, fans still didn’t like the reveal that Venom Snake and Big Boss were two different people.

However, the phantom of the legendary hero is still one of the Snakes. And throughout MGS5, he did an excellent job, for the most part, against Skull Face and Vocal Cord infections. Although, he didn’t do too well against Solid Snake in the original Metal Gear title.

The ‘real’ Big Boss’s plan in the game was to send the rookie Solid Snake to Outer Heaven, hoping he’d gather false information to report to the West. Things went wrong, though, when Snake turned out to be much better than his experience level would suggest. But Venom Snake (posing as the original Big Boss) still had a chance to stop the overachieving operative from ruining any of their future plots. Yet, the rookie got the better of Venom and killed him. 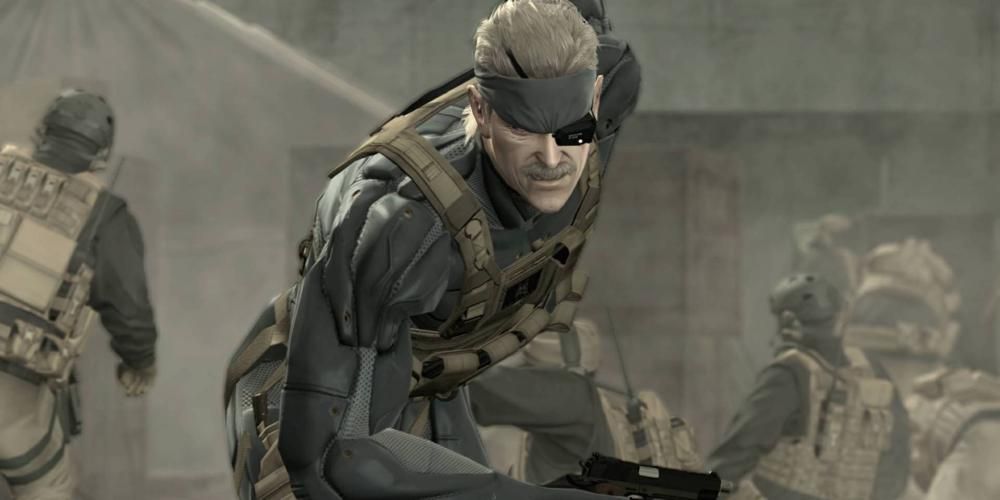 As one of the greatest soldiers to ever live, Solid Snake hasn’t failed too often. Regularly he’s been woefully outnumbered and had limited resources, yet he’s still got the job done. However, during the early stages of MGS4, he failed in his mission to assassinate Liquid Ocelot.

The operation took place in the Middle East, which was an active war zone at the time. Snake, though, managed to sneak his way through several battlefields while trying to avoid conflict with either the PMCs or the Rebels. Eventually, he located his mortal enemy. But before Snake could take him out, the villain deactivated the Sons of the Patriots system, which sent everyone crazy.

The incredibly advanced system enhanced the PMC’s abilities by doing things like controlling their emotions and allowing them to be more in tune with their teammates. Snake was in the SOP system, so he was also affected by its deactivation and couldn’t carry out his mission as a result. 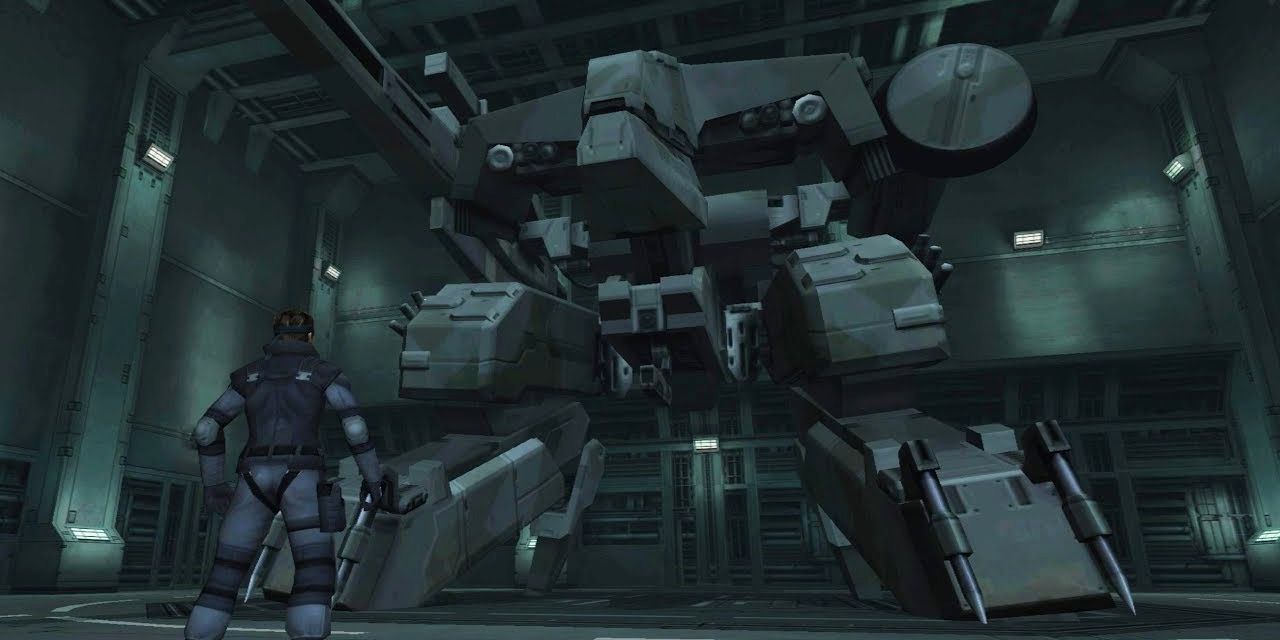 Despite only featuring in one game as the original iteration of the character, Liquid Snake is one of the most memorable villains in the series. His intelligence and physical prowess made him a significant threat to Solid Snake. But even though he was an outstanding individual, he didn’t have much success in the first Metal Gear Solid.

The Shadow Moses incident itself was a significant failure from his perspective. Yet, as the entire operation was so big, it’s best to focus on one of the individual blunders that led to the mission’s downfall.

Late in the game, Liquid was piloting Metal Gear REX, a very advanced and powerful war machine. So, you’d think that Liquid would have a significant advantage against opponents that are on foot. Somehow, though, the admittedly impressive team of Solid Snake and Gray Fox defeated Liquid with Stinger missiles and Ninja skills. Liquid would’ve still had a chance of completing his mission if he’d have bested his two adversaries.

2 Solidus Snake – Failed To Bring Down The Patriots 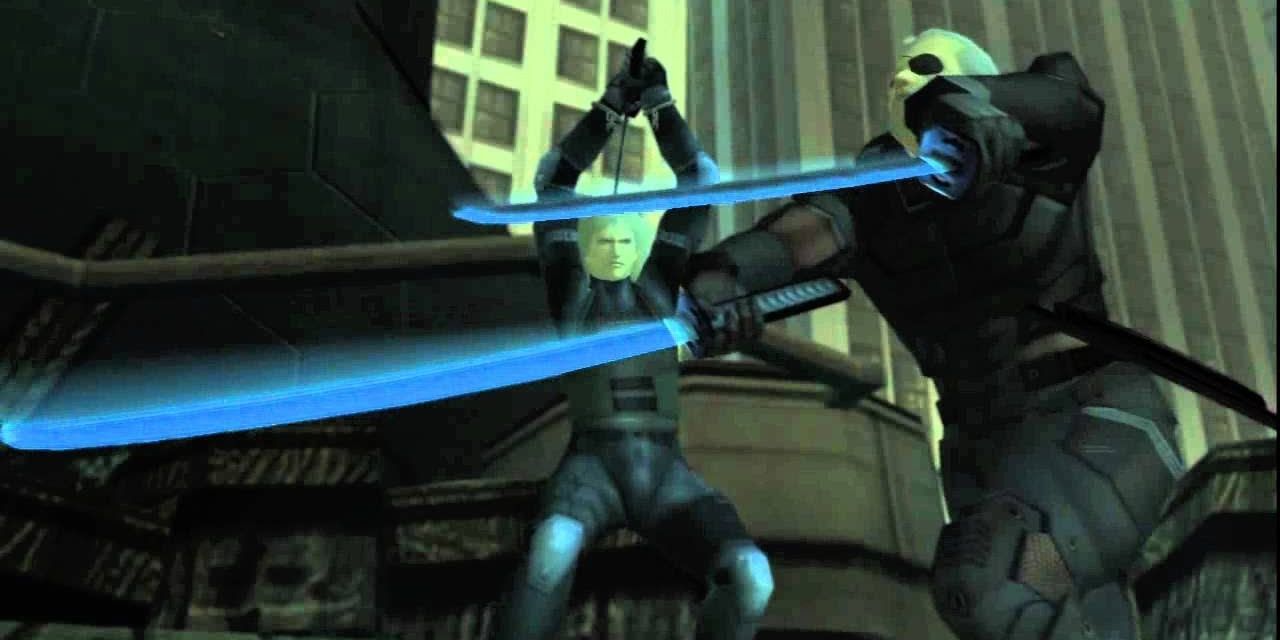 At one time, Solidus Snake was a pawn of the Patriots, just like many others, and they even made him the President of the United States. But, after a while, the relationship between the two parties soured. From that point, Solidus made it his sole goal to end the all-powerful group.

In MGS2, he planned to figure out the identities of those who lead the group and hunt them down one by one. Initially, he tried to find information about them from GW, but a worm cluster uploaded by the Emmerich siblings made that impossible.

Although, hope was still alive for Solidus, as he could retrieve the data he needed from the nanomachines in Raiden’s body. All he had to do was kill his adopted son. The young agent, however, used his newfound sword skills to defeat Solidus once-and-for-all. 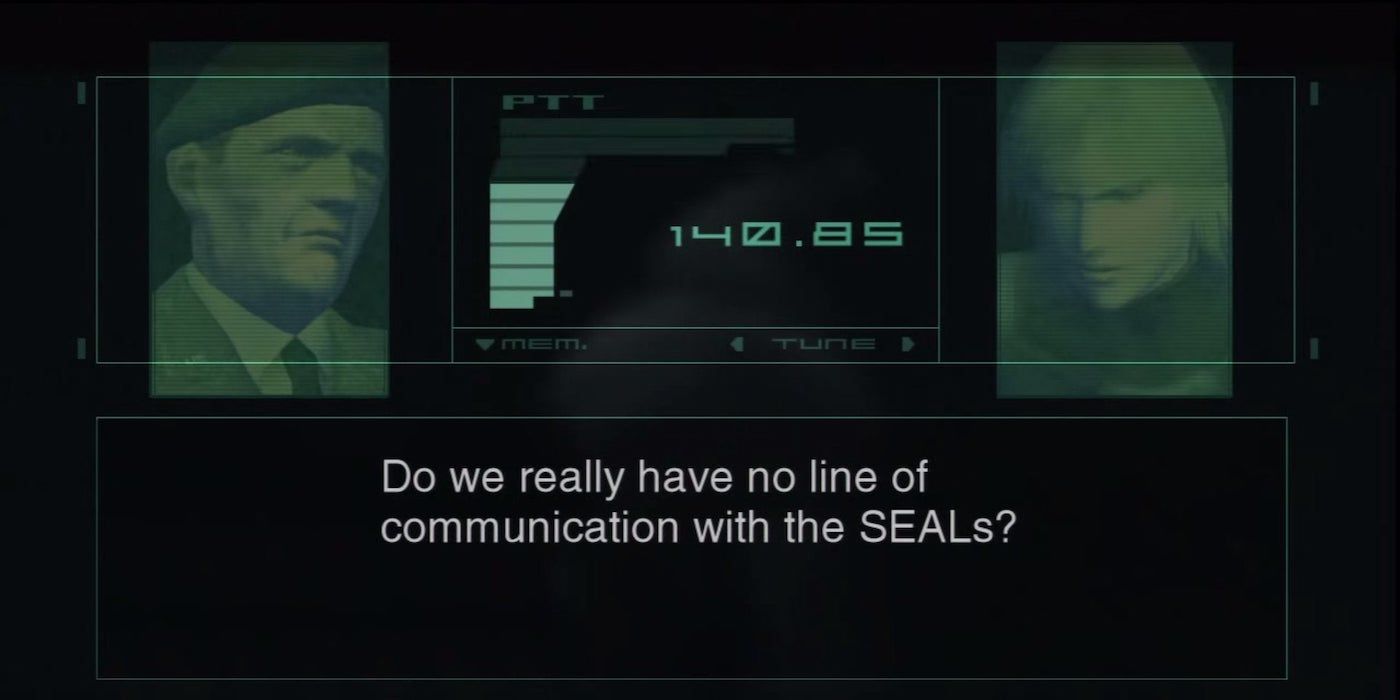 There’s plenty to know about Raiden as he’s a complicated figure, and one thing many forget is that he was once called Snake. He didn’t have the codename for long as Roy Campbell quickly changed it to Raiden early into the Big Shell Incident. Although it wasn’t actually the Colonel giving out codenames, instead, it was The Patriots’ GW AI pretending to be him.

The impersonation was just one of many ways that The Patriots tricked poor Raiden into doing their bidding. He was their puppet for the entirety of MGS2. He did what they wanted him to do and killed who they wanted him to kill as part of their S3 plan to improve their AIs.

The group meticulously manipulated every aspect so well that Raiden had no clue they were involved until Emma’s worm cluster sent GW crazy. His failure to realize he was being used is one of the only blunders he’s made in his life. All the other hard times he’s gone through weren’t really failures on his part.