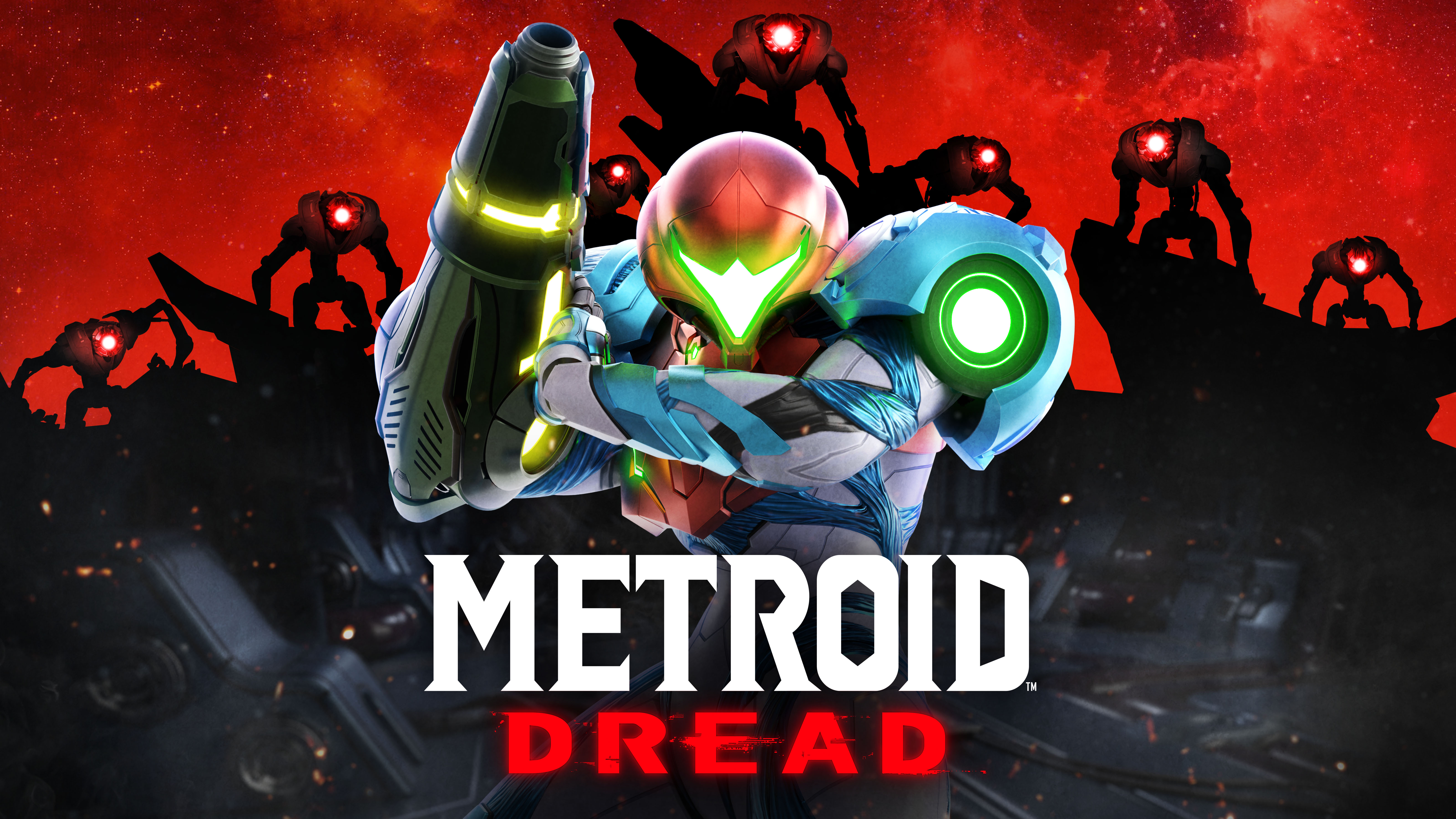 Nintendo Switch games usually aren’t part of Black Friday but the brand new Metroid Dread is, along with WarioWare: Get it Together!

If there’s one thing you don’t expect to find in the Black Friday sales it’s first party Nintendo games, especially one that has only just been released. But, surprisingly, Metroid Dread is £13 off in the Currys sale (it says it’s only £3 off but the game is officially £49.99).

There are also a couple of older Switch games in The Game Collection sale, while Currys is also selling the very recent – but not particularly good – WarioWare: Get it Together! for £10 off.

The Currys site isn’t very well organised for Black Friday though, as there are no actual games listed in the Gaming section – just peripherals and gaming monitors. Although there is also a 12 month PlayStation Plus subscription for £33.32, which is the same as many other sites but still a good deal.

Currys usually has good hardware and bundle deals but so far there’s little sign of that and hopes that the Xbox Series S might be discounted, at least by a little bit, have so far not been realised.

There’s also no sign that the underperforming, but surprisingly good, Guardians Of The Galaxy is going to go on sale anywhere, but both of those may have to wait until Friday itself.