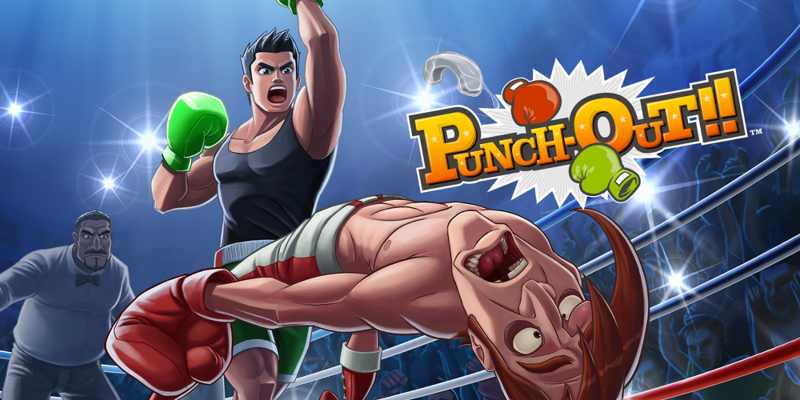 When writing news, I often have to fight the urge to start some stories with the words “for some reason,” but there’s times where it’s extremely warranted. For some reason, Mike Tyson has said he has heard about a new Punch-Out game, and is upset that Nintendo has not contacted him about it.

heard @Nintendo was doing the new “Punch Out” without even contacting me. it wont be the same. my knockouts made the game. thats whack.

To be clear, Nintendo has not announced a new Punch-Out game, so if one exists, Mike Tyson has leaked one without it actually being announced. But then you kind of have to ask yourself: why on Earth would Mike Tyson know about a new Punch-Out game? Tyson has not been involved with the series since Punch-Out on the NES relaunched without him, replacing his name in the title and his boss fight at the end of the game. While the popular theory is that Tyson’s criminal conviction for rape was the reason for this change, replacing Tyson with Mr. Dream was done two years before said conviction, and it was most likely a contract issue at the time.

It’s possible Mike Tyson is confused about the upcoming Switch release of the NES game on the Switch Online service, which makes sense because it is of course using the Mr. Dream version of the game and Tyson would take exception to that. The developer of Punch-Out on Wii, Next Level Games, appears to be working on the upcoming Luigi’s Mansion 3, which makes it unlikely they are also working on a new Punch-Out as well.

Did you know that Mortal Kombat creator Ed Boon thinks Punch-Out is a fighting game? It’s one of the many questions we asked him in our rapid-fire interview.