Potions are just one of the many RPG features in Minecraft’s survival mode, and they’re often a bit underrated by players. When you’re dealing with an horde of mobs or looking to conquer an underwater ocean monument, potions can be a total lifesaver. Many of them are also not terribly expensive to craft.

In order to start brewing, you first need to visit the Nether, or get lucky and find an igloo in a snowy tundra biome. After slaying a Blaze and getting a Blaze Rod, you can craft a brewing stand. Every potion also requires Nether Wart, which is a red plant found growing inside Nether Fortresses. So make sure to grab a bunch, as well as soul sand, and start a small farm in the overworld. The following potions should be a priority. 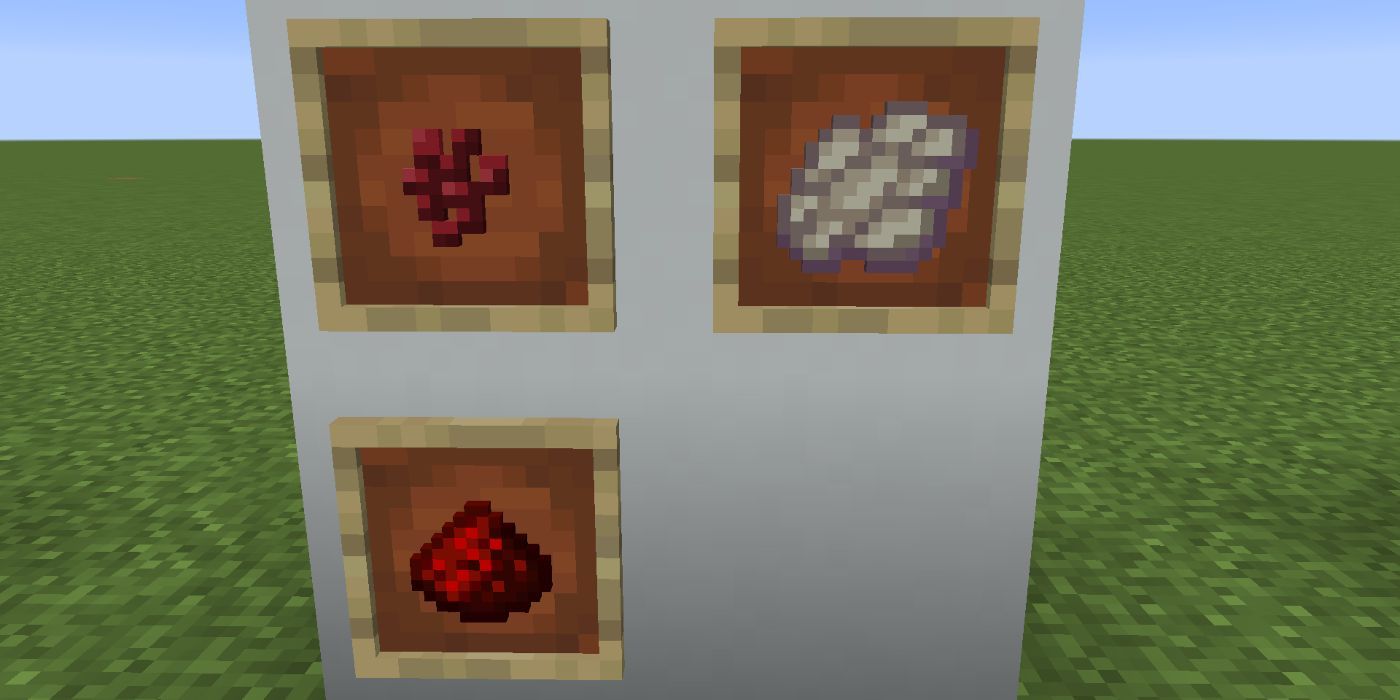 The Potion of Slow Falling is a rather niche potion, but it’s particularly useful for players who have to worry about taking fall damage. If you’re flying around in an Elytra, visiting the End, or even fighting the Ender Dragon, chances are you might fall from a high place. This potion will make you fall slower, and nullify any fall damage.

To craft it, you need a Phantom Membrane, from a Phantom. Stay awake for three full nights in the overworld and Phantoms will soon swarm the outside of your base. When killed, they usually drop a membrane. The effect of the potion can be extended with redstone. 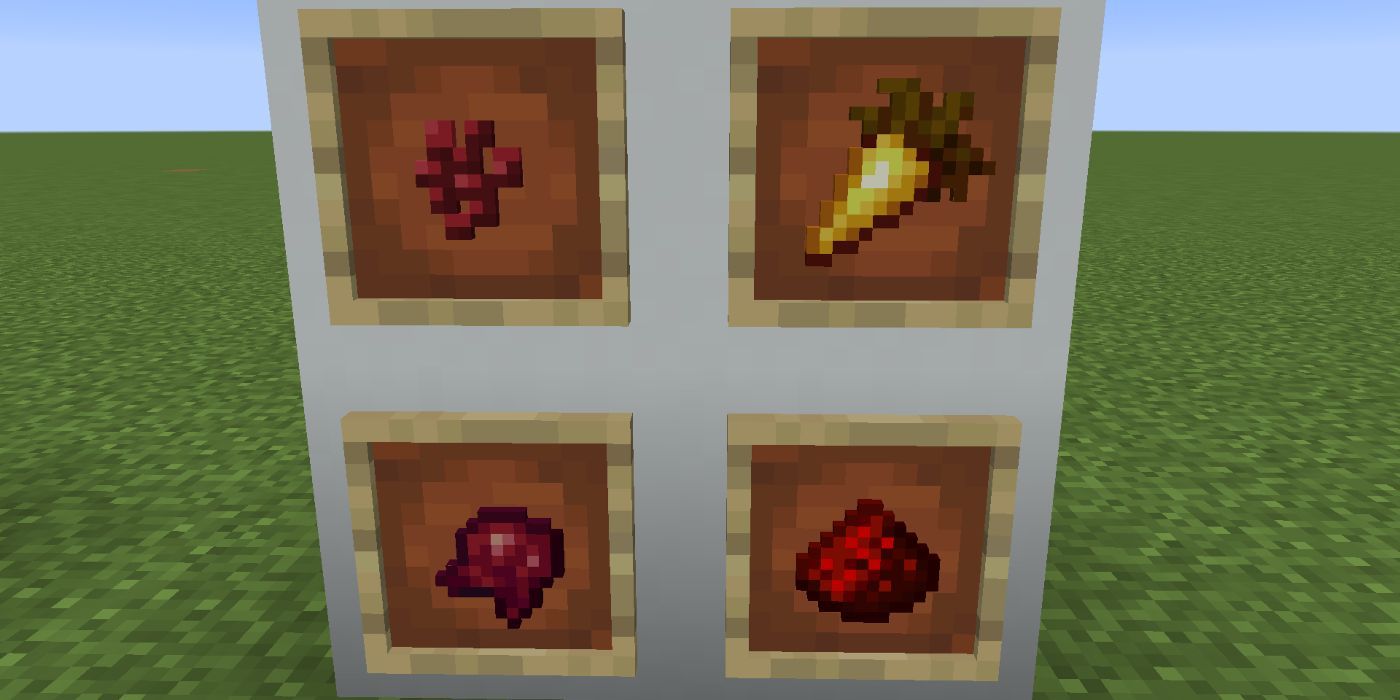 Invisibility is another more niche potion, but it does have its advantages. It’s a bit more expensive to make, requiring you to craft a Night Vision Potion first (with a golden carrot). Add in a fermented spider eye, and you’ll get Invisibility. The effect can be extended with redstone.

Invisibility is powerful, but Mojang has balanced the effect by making it so that any items that are equipped or worn still appear. This means that for the potion to be fully effective, you’ll need to unequip everything, which makes you extremely vulnerable. 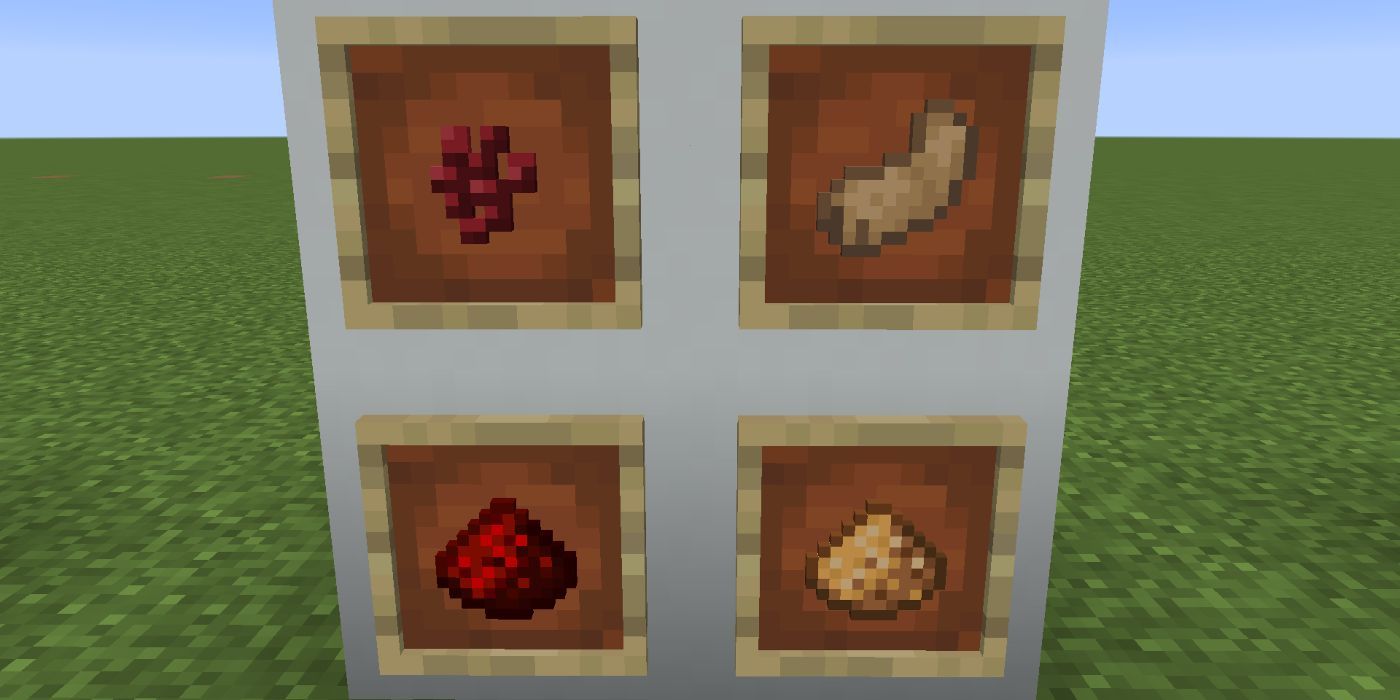 Reaching high places fast is made much easier with a Potion of Leaping. If you’re going caving or you plan on traveling across mountain biomes, this potion might come in handy in the long run. That being said, it requires one fairly rare ingredient: a rabbit’s foot, dropped by any rabbit when killed.

The potion has two versions. One of them has a longer duration of 8 minutes and allows you to jump half a block higher, and one has a shorter duration of 1 minute and 30 seconds but lets you jump even higher — by one and a quarter block. The first version can be made with redstone, and the second requires glowstone dust. 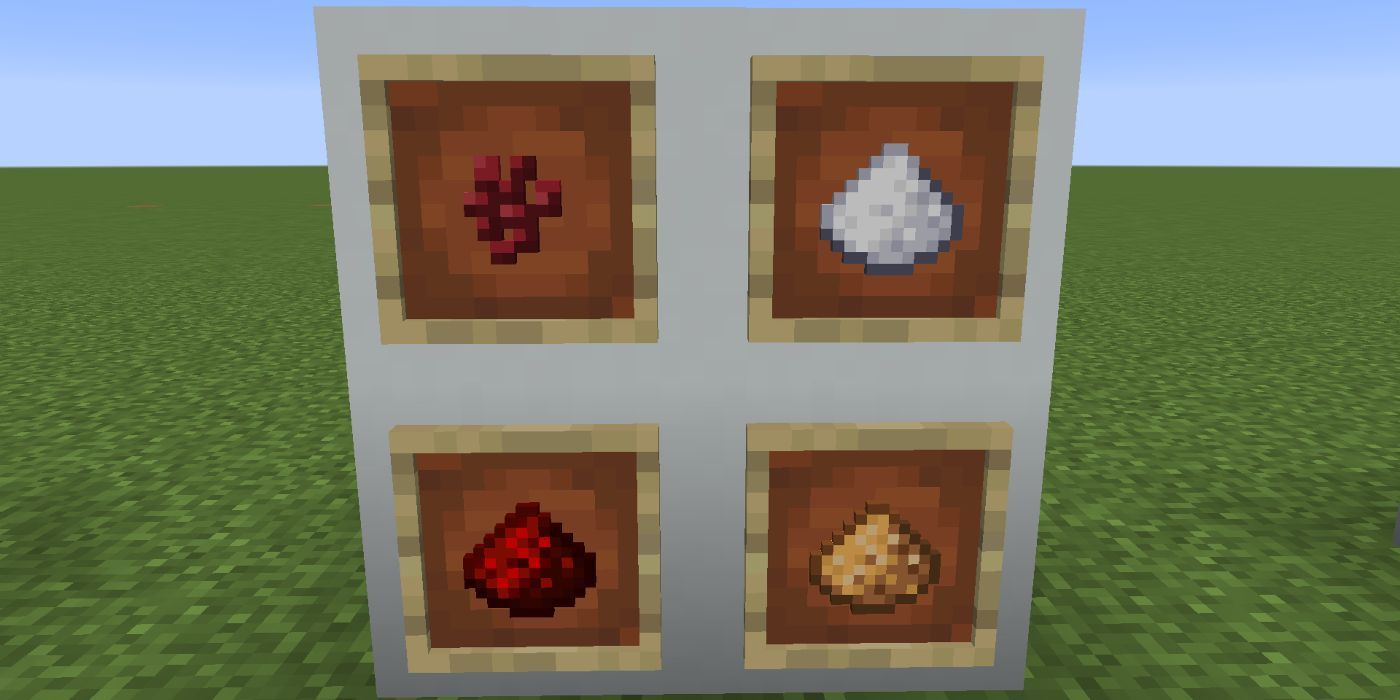 A highly underrated potion, the Potion of Swiftness is incredibly useful in numerous situations. Exploring and combat are significantly improved thanks to this potion, which will up your movement speed by 20%. All you need is sugar, which is incredibly easy to find by collecting and farming sugarcane.

The potion’s duration can be extended to 8 minutes with redstone. Alternatively, you can go for a shorter duration of 1 minute and 30 seconds but higher speed (of 40%) by adding in glowstone. This potion is great for exploring and wanting to get from one place to another faster, or if you simply want to escape a sticky situation. 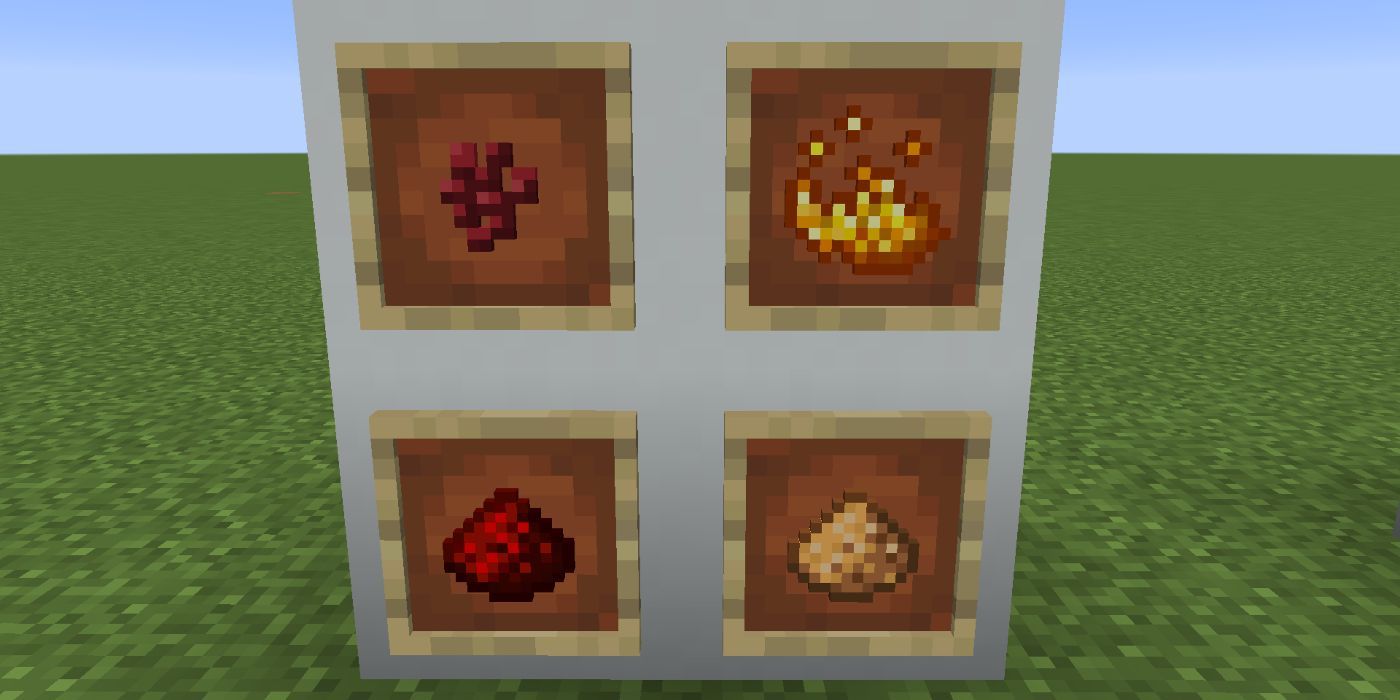 For sheer strength and damage, the Potion of Strength is the best option. It’s not a particularly expensive potion either, as it simply requires Blaze Powder. If you’re brewing potions in the first place, you most likely will have some additional Blaze Powder. Your attack damage is increased by three points, to one and a half hearts.

Redstone will extend its duration to 8 minutes. Glowstone will have a shorter duration of 1 minute and 30 seconds, but a higher damage increase of six points, so a full three hearts. 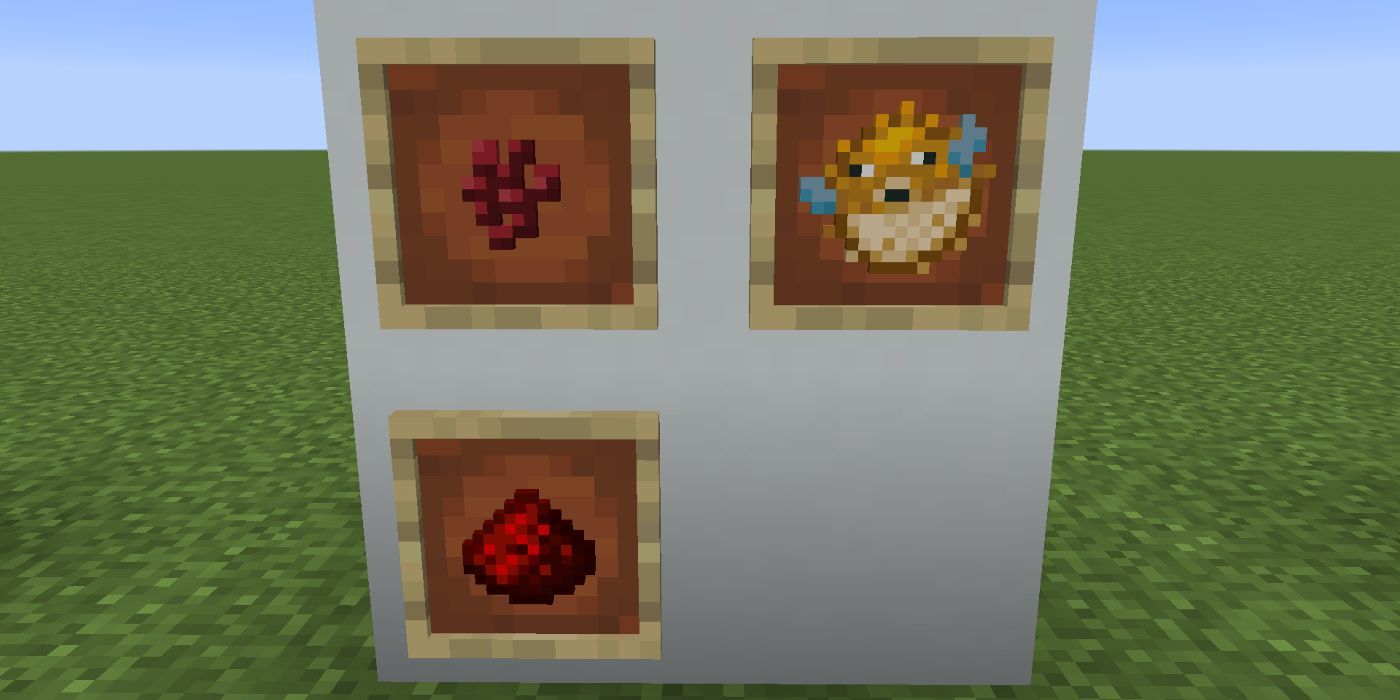 Ever since the 1.13 update, swimming in oceans has become much more interesting due to the many cool shipwrecks and dungeons. It has also made enchantments like Respiration III and Aqua Affinity into some of the best enchantments in the game. If you can’t afford those enchantments, then the Potion of Water Breathing is absolutely vital to have.

It’s incredibly cheap to craft, as it just requires pufferfish. These can be captured with a fishing rod or with a bucket. This will allow you to breathe underwater for its duration, without the bubbles ever depleting. Redstone extends the duration to 8 minutes. 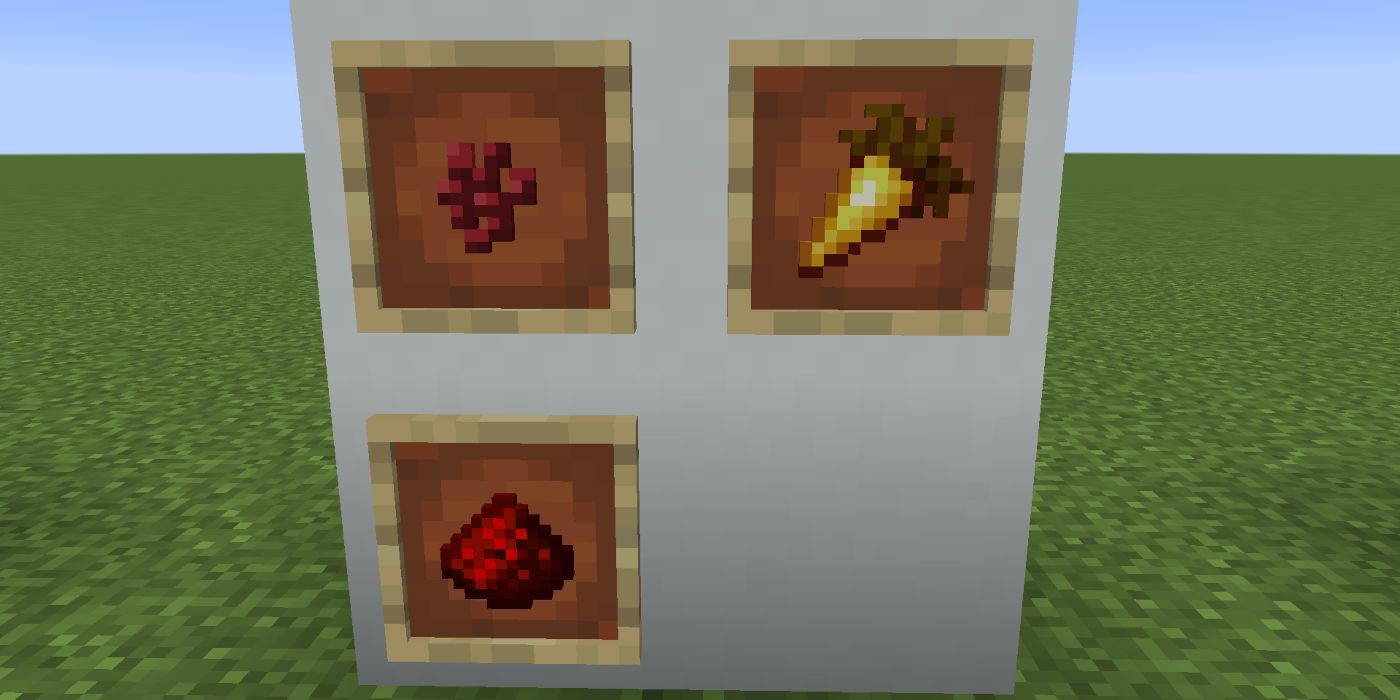 When traveling at night time or when looking for ocean ruins and shipwrecks, Potions of Night Vision are a huge boon. They allow you to see clearly underwater and in the dark. Going caving with this potion in hand can be a huge relief if you happen to be out of coal for torches.

To make this, you need a golden carrot, which requires gold nuggets and a regular carrot to make. Carrots can be found in villages, so this isn’t the easiest to make early in the game unless you get particularly lucky. To extend the duration to a full 8 minutes, add in some redstone. 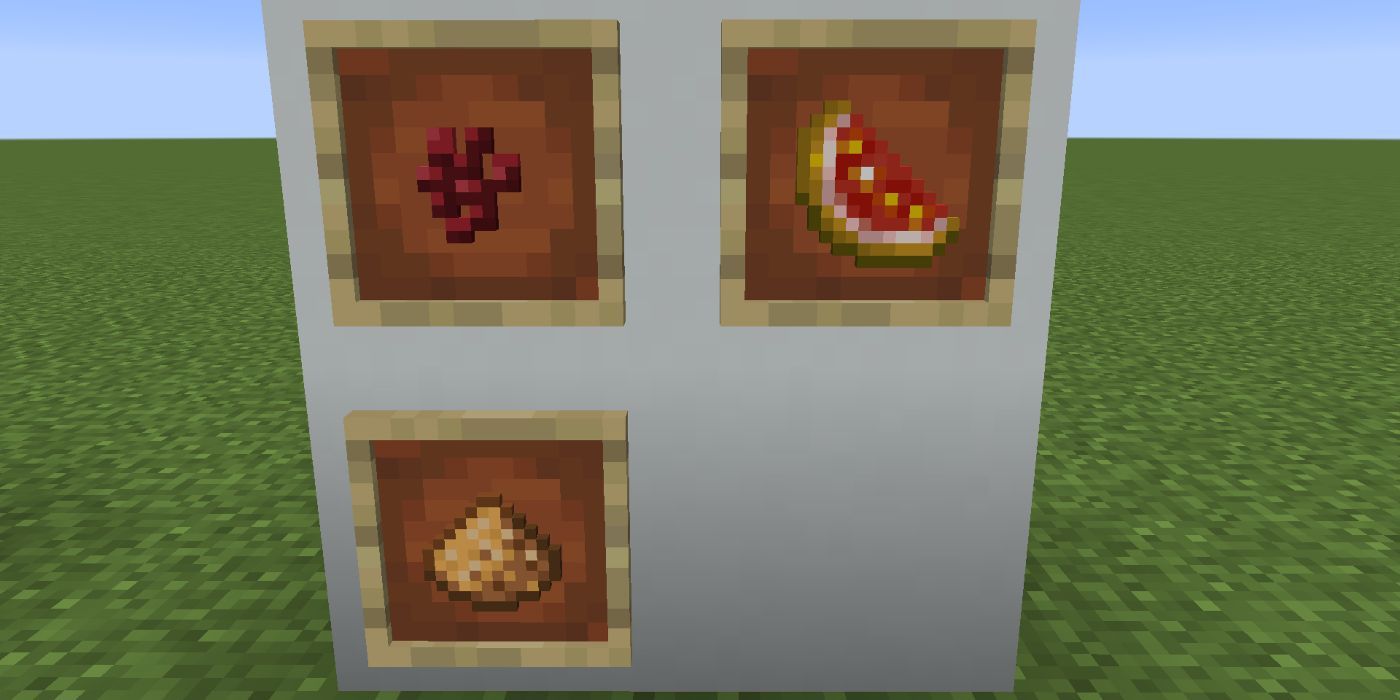 In combat situations, any extra health is always welcome. That’s why Potions of Healing are extremely valuable items in the game, and fairly expensive to make. You need to craft a Glistening Melon first, which requires gold nuggets and a slice of melon.

Its regular version instantly heals four points of health, meaning two hearts. If you want more bang for your buck, add in some glowstone to instantly restore eight points, which translates to four hearts. These are a must-haves in tough fights, such as in the Nether, against the Ender Dragon or the Wither, or inside an End City. 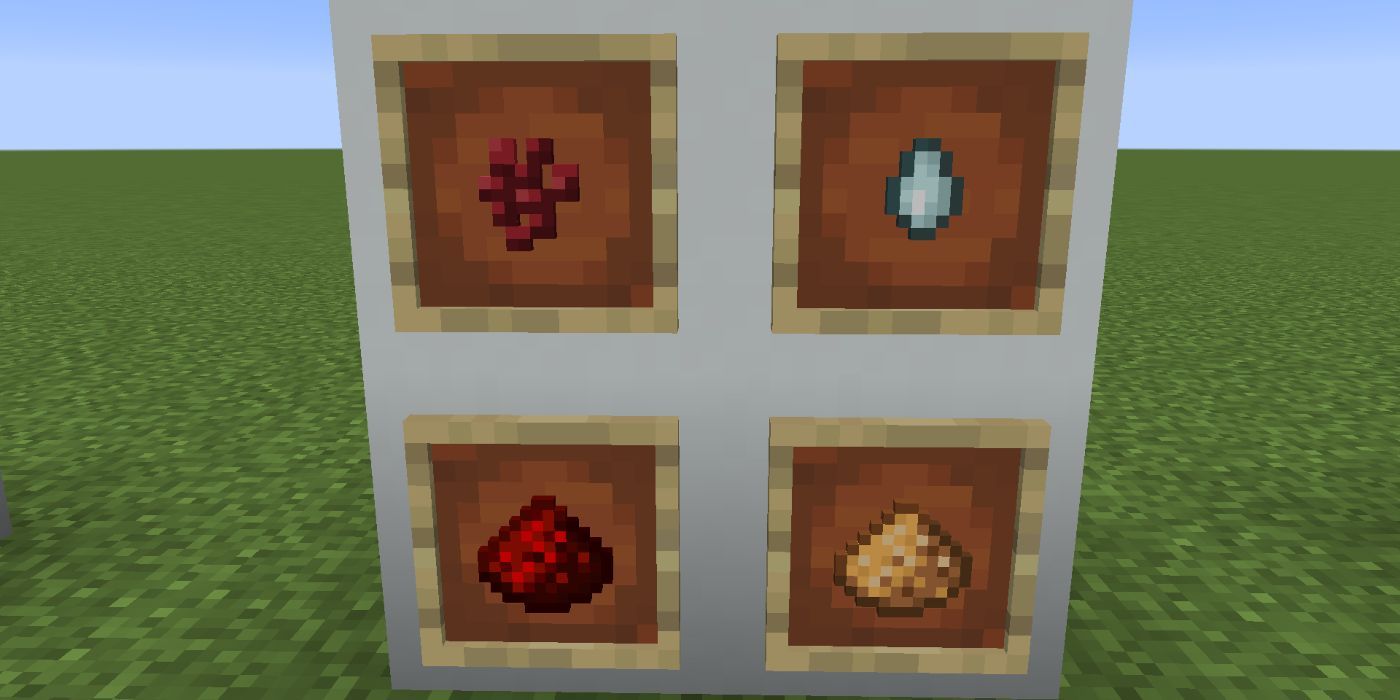 Aside from just restoring pure health, the Regeneration potion is almost more powerful, as it continuously provides the player with value long after consuming the potion. The cost for it, however, is a Ghast Tear, which is dropped when a Ghast is killed. If you weren’t aware, this is generally no easy task. 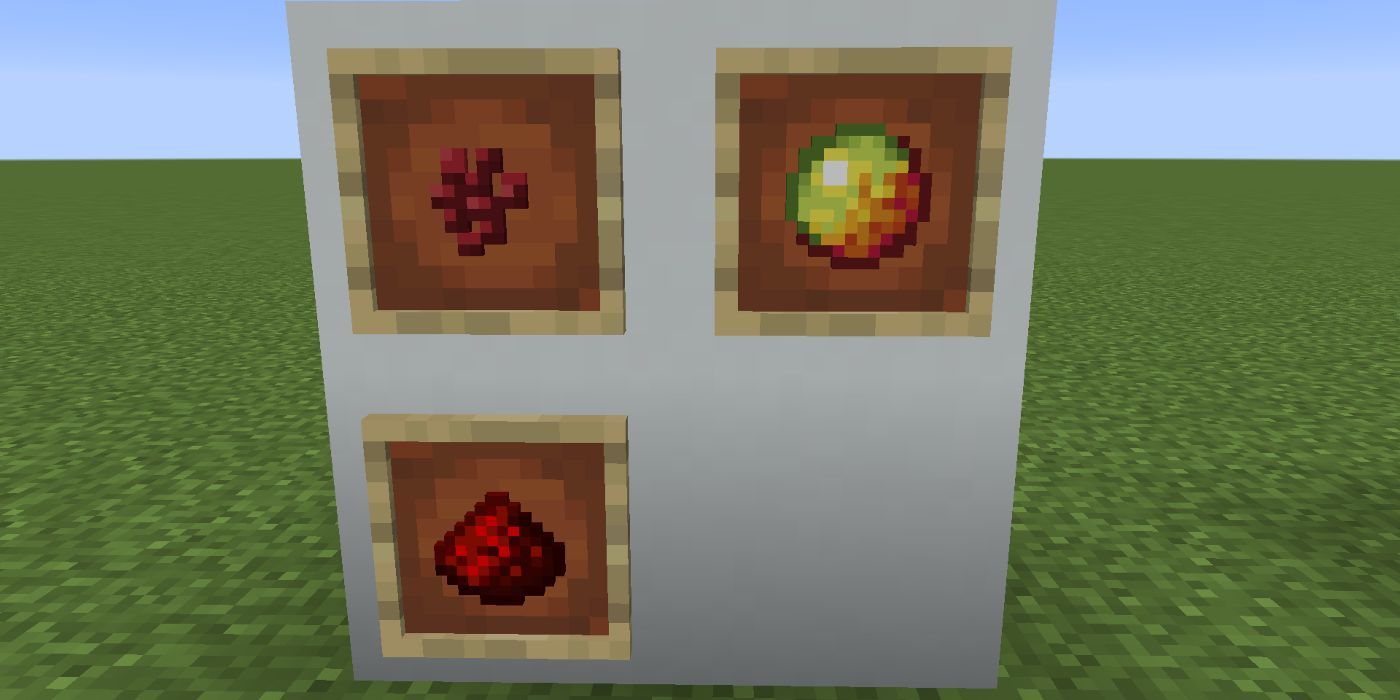 Perhaps the most useful potion in the game, Fire Resistance is a must-have for anyone wanting to explore and travel in the Nether or get their hands on Netherite. Fire Resistance is so powerful it will allow players to swim and walk in lava without a care in the world.

To make it, you’ll need Magma Cream, which is dropped by Magma Cubes found in the Nether. Alternatively, you can craft it by combining slime and Blaze Powder. To extend its duration to 8 minutes, just add in redstone.

NEXT: Minecraft Complete Guide And Walkthrough 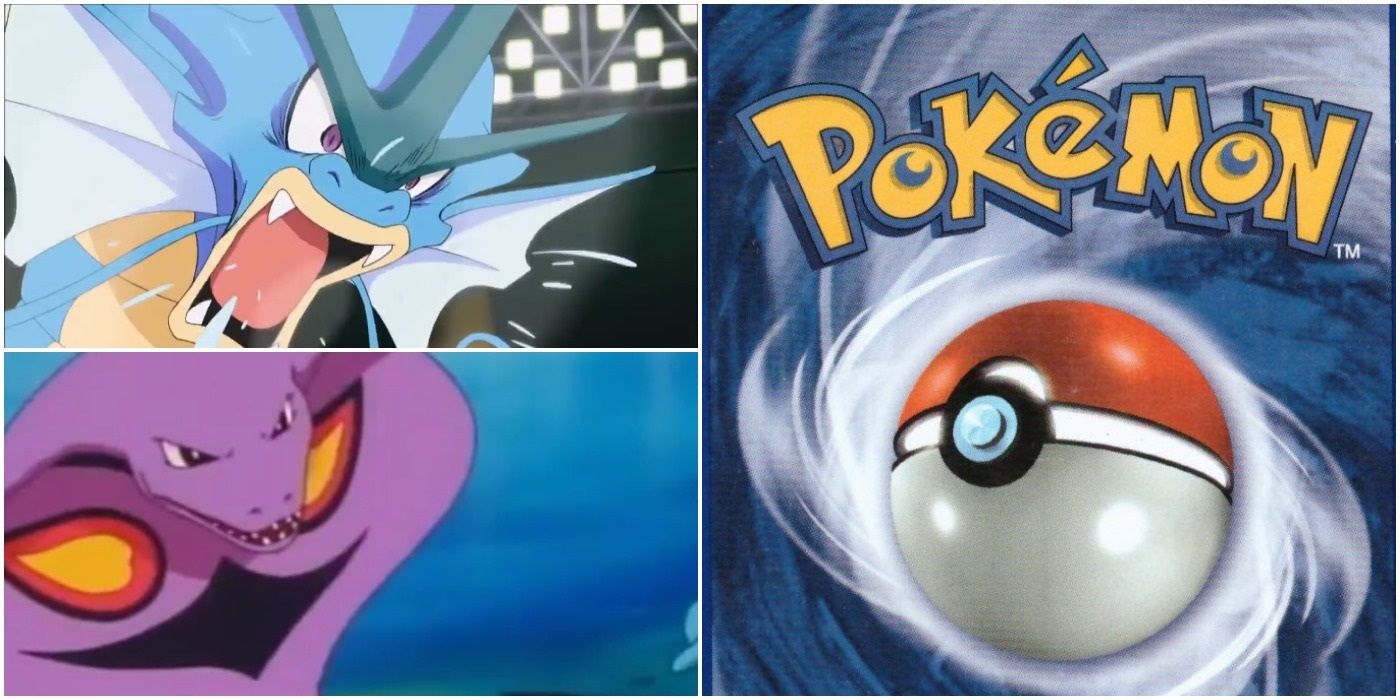