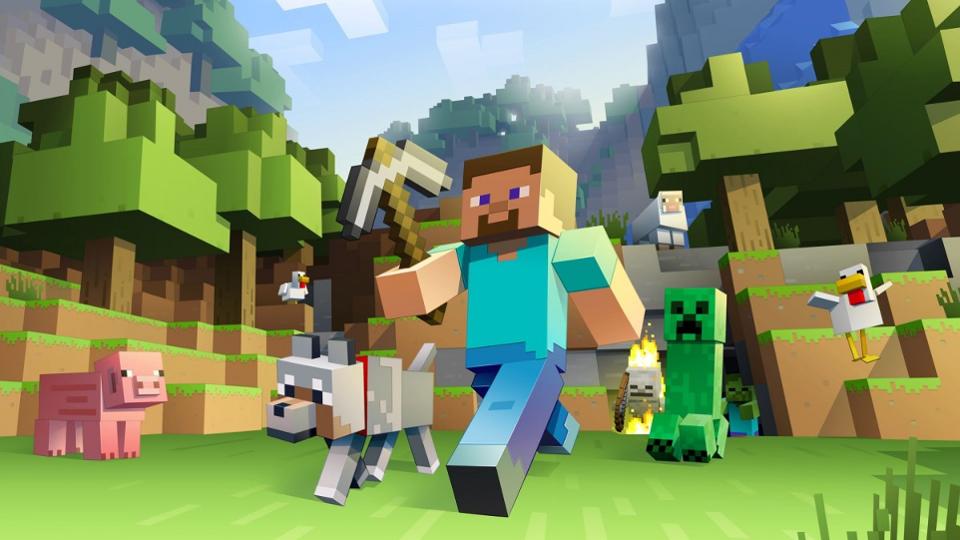 NFTs have been banned for life from Minecraft, just as Square Enix embraces them for the 25th anniversary of Final Fantasy 7.

Video games have had to endure many obviously terrible ideas over the years, from online passes to loot boxes and, by and large, most of them have eventually fallen by the wayside, or at least only remained for specific types of games. And it looks like, hopefully, NFTs will be next.

The nonsense of cryptocurrency is already collapsing, with multiple crypto companies filing for bankruptcy, and while some game publishers have embraced blockchain games and NFTs the majority have not.

Minecraft maker Mojang has gone further than most by making a public statement against them, saying that they want to ensure everyone has access to the same content and that NFTs go against not only their specific guidelines but ‘the spirit of Minecraft’.

The statement was made because some third parties have already started adding NFTs to their own world files and skin packs, in an attempt to create artificial scarcity. Others have created collectible NFTs to give out as rewards for activities on their server.

Mojang is concerned that some third party NFTs may not be reliable from a technical perspective or that they rely on asset managers that could suddenly disappear – something which has been happening frequently since the market crashed.

‘Each of these uses of NFTs and other blockchain technologies creates digital ownership based on scarcity and exclusion, which does not align with Minecraft values of creative inclusion and playing together’, says Mojang’s statement.

‘NFTs are not inclusive of all our community and create a scenario of the haves and the have-nots. The speculative pricing and investment mentality around NFTs takes the focus away from playing the game and encourages profiteering, which we think is inconsistent with the long-term joy and success of our players.’

Everything Mojang has said seems spot on, but other publishers disagree, with Square Enix ploughing ahead with its plans to use NFTs, with a series of digital cards to celebrate the 25th anniversary of Final Fantasy 7 planned for 2023.

They’re also planning to release an action figure that has a deluxe version that comes with a code to redeem an NFT version of it.

Square Enix had previously made it clear they want to embrace NFTs, as have publishers such as Konami, Team17, and Ubisoft. There’s even a NFT console that was announced.

In most cases there’s been immediate resistance from fans though and Team17 and Ubisoft, in particular, were forced to rethink their plans, although Ubisoft has said it hasn’t given up on them entirely.

Much like loot boxes, promoting the fact that a game or service doesn’t have NFTs has now become a positive, with the recently announced PlayStation Stars loyalty programme making it very clear it has nothing to do with them.