If you’ve ever wished your Pokemon Go had a little less Pikachu and a little more Creeper, Microsoft has a game for you. Headed to mobile phones this summer as a limited beta, Minecraft Earth will blend the power of augmented reality with the mobs and skins of Minecraft to create a whole new world to build and explore.

In an interview with the Verge, game director Torfi Olafsson said Minecraft Earth is an “adaptation” of the popular sandbox game rather than a straight port. However, the game is built on the same Bedrock engine, so it brings over many of the same elements, along with some new ones. “We have tried to stay very true to the kind of core design pillars of Minecraft,” Olafsson said, “and we’ve worked with the design team in Stockholm to make sure that the spirit of the game is carried through.”

Like Pokemon Go and the upcoming Harry Potter: Wizards Unite, Minecraft Earth isn’t a game that’s meant to be played on a couch. As you explore your neighborhood, Minecraft characters, variants, and other ”tapables” will fill your screen, and you’ll need to collect them to populate your builds. Olafsson said Minecraft Earth actually incorporates real-world scenery into the game so you can fish a lake and chop down trees: “Minecraft pigs parading around your local park? That’s about to become your reality.” 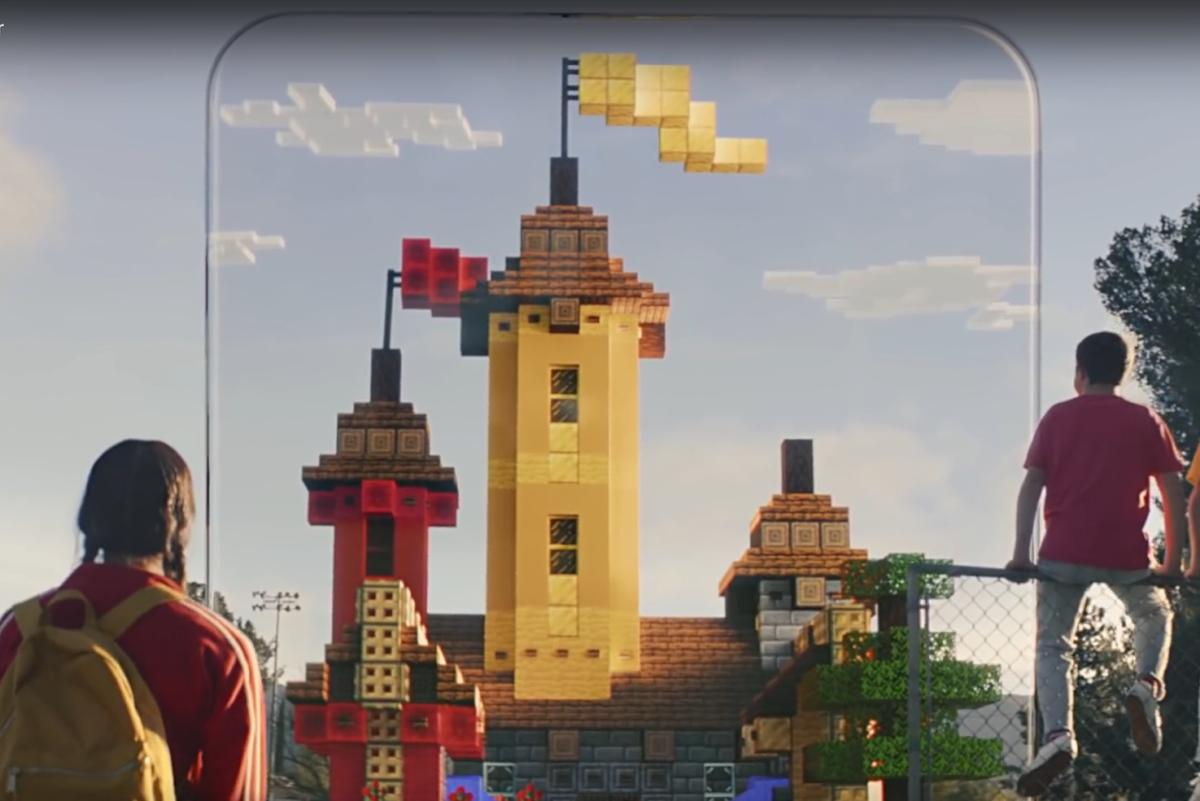 You’ll be able to build castles in your backyard with the new Minecraft Earth game.

You’ll also be able to collaborate with your friends as well as battle mobs and take on challenges as your world grows and you fight for survival. To build such a collaborate environment, Microsoft leaned on its Hololens team to develop “machine vision algorithms so that real-world objects can be used as anchors for digital content.” The Verge came away impressed with its demo, but noted that gameplay felt “a little chaotic with multiple people involved,” so Microsoft still has some work to do.

One thing Mincecraft Earth won’t have, however, is loot boxes. While it’s unclear exactly how Microsoft plans to monetize the free-to-play game, it indicated to the Verge that objects, skins, and rupees (Minecraft’s form of currency) will be sold. 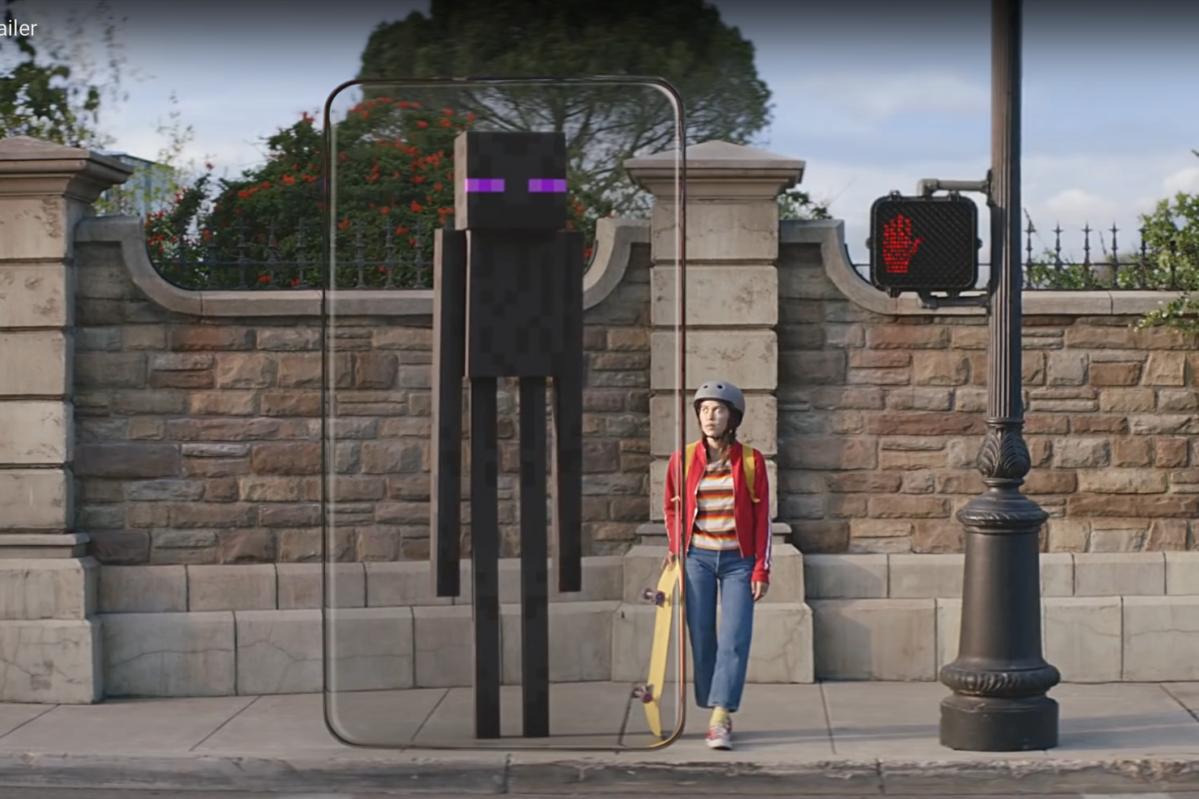 You too will be able to cross the street with an Enderman when the Minecraft Earth beta launches this summer.

Minecraft Earth will be launching as a closed beta over the summer ahead of its wide release. There’s no guarantee you’ll be let in, but you can sign up “for a chance” to be one of the early testers. To register, you’ll need you’ll need an Android phone running Android 7 Nougat or an iPhone running iOS 10 or later, as well as a Microsoft or Xbox Live account and app store log-in. Anyone accepted into the beta will also receive a free Earth skin.