With MLB The Show 21 coming to Xbox platforms there are likely millions of new players introducing themselves to the MLB The Show franchise for the very first time. Between Diamond Dynasty, Road to the Show, and March to October, the game offers several ways for players to experience America’s past time.

Diamond Dynasty is the mode that allows players to build their dream rosters with cards featuring some of the sports greatest players from past and present. Knowing how to get better cards as fast as possible can make all the difference. 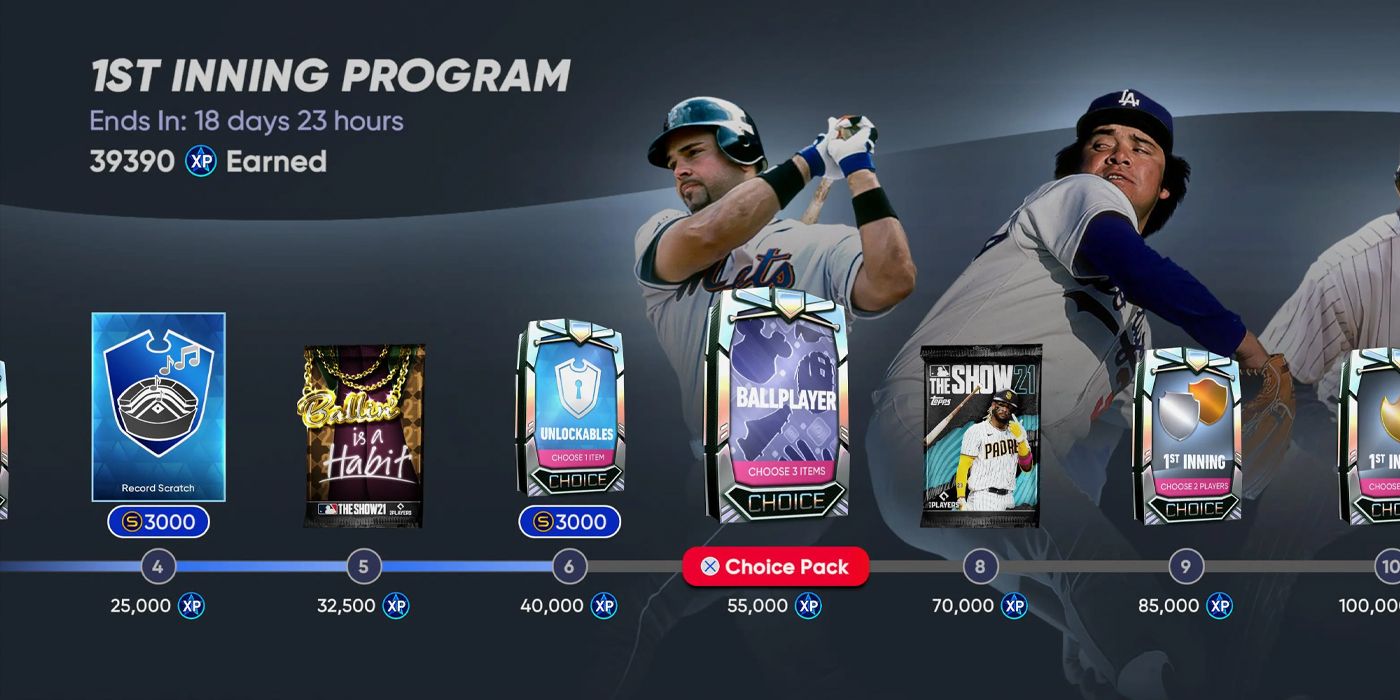 Programs are the lifeblood of Diamond Dynasty and are what will reward players with some of the better items and players the mode has to offer. Think of programs as individual battle passes or level-up systems that each require the player to invest in a certain aspect of MLB The Show 21.

Some of them revolve around playing online against real-life people, while other programs reward those who love to grind out wins against the computer. With so many available, it comes down to finding which programs sound most interesting and exciting where the rewards will come naturally. 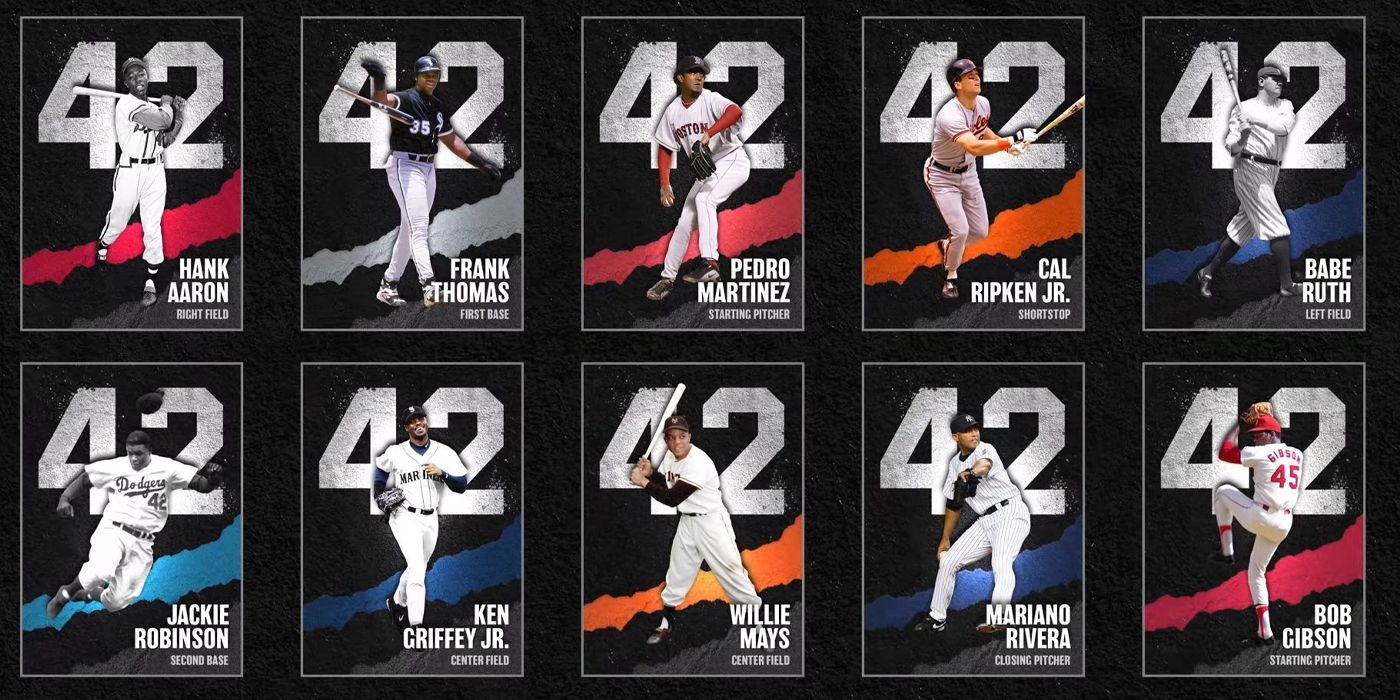 Tying in the idea of programs, Diamond Dynasty has so many ways to play. There are challenges players can tackle that are often shorter than full-length games and focus on making the player overcome a unique challenge.

Whether someone likes to play with other people online or enjoys beating down on a computer, each of those has a couple of ways to invest in that specified interest. All of these options can certainly present themselves in an overwhelming fashion, so it’s important to know that they’re there to provide choice and not to weigh down the player in indecision. 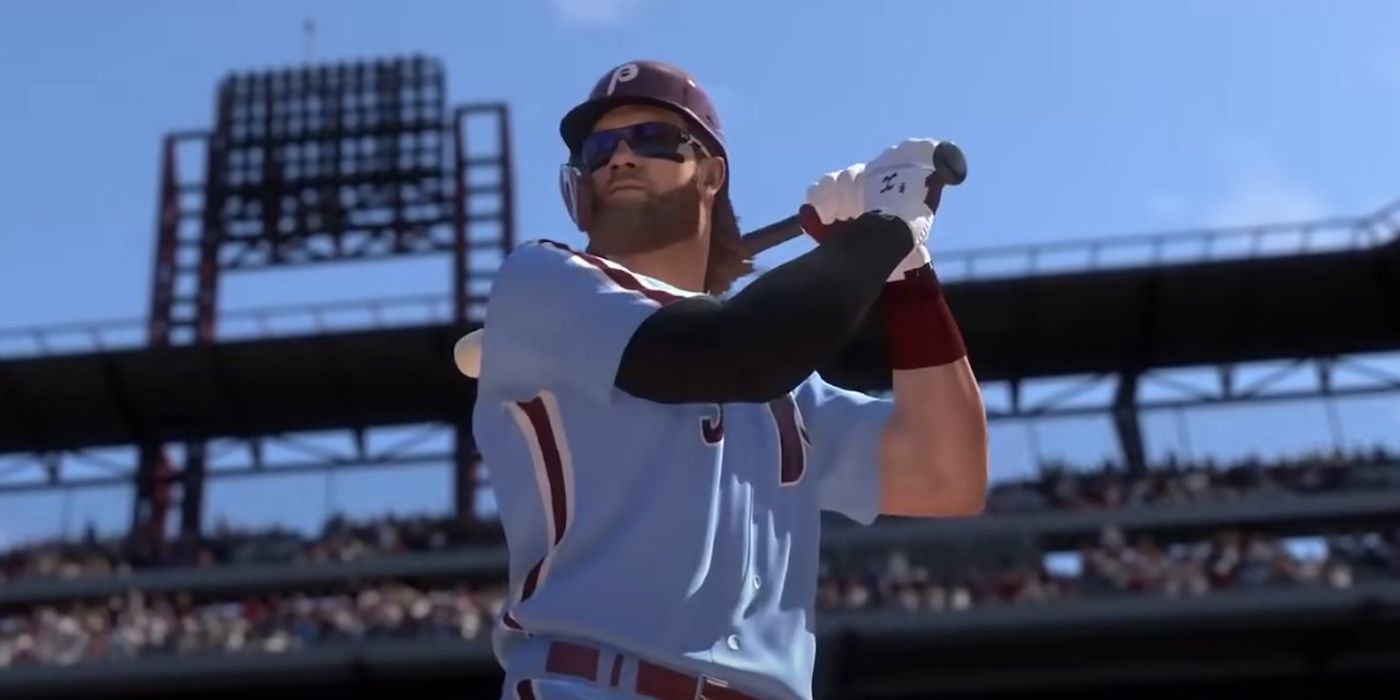 Like most sports simulation games the online servers for MLB The Show 21 aren’t flawless, but it’s hard to find an alternative to the thrill of beating another human at a video game. All of the online games in Diamond Dynasty are much shorter than regulation 9-inning games, so it makes grinding through pretty manageable.

The online mode isn’t without its fair share of griefers and cheaters, so just be prepared to deal with some unpleasant individuals if grinding online matches is what seems best in order to develop a stellar roster of players. 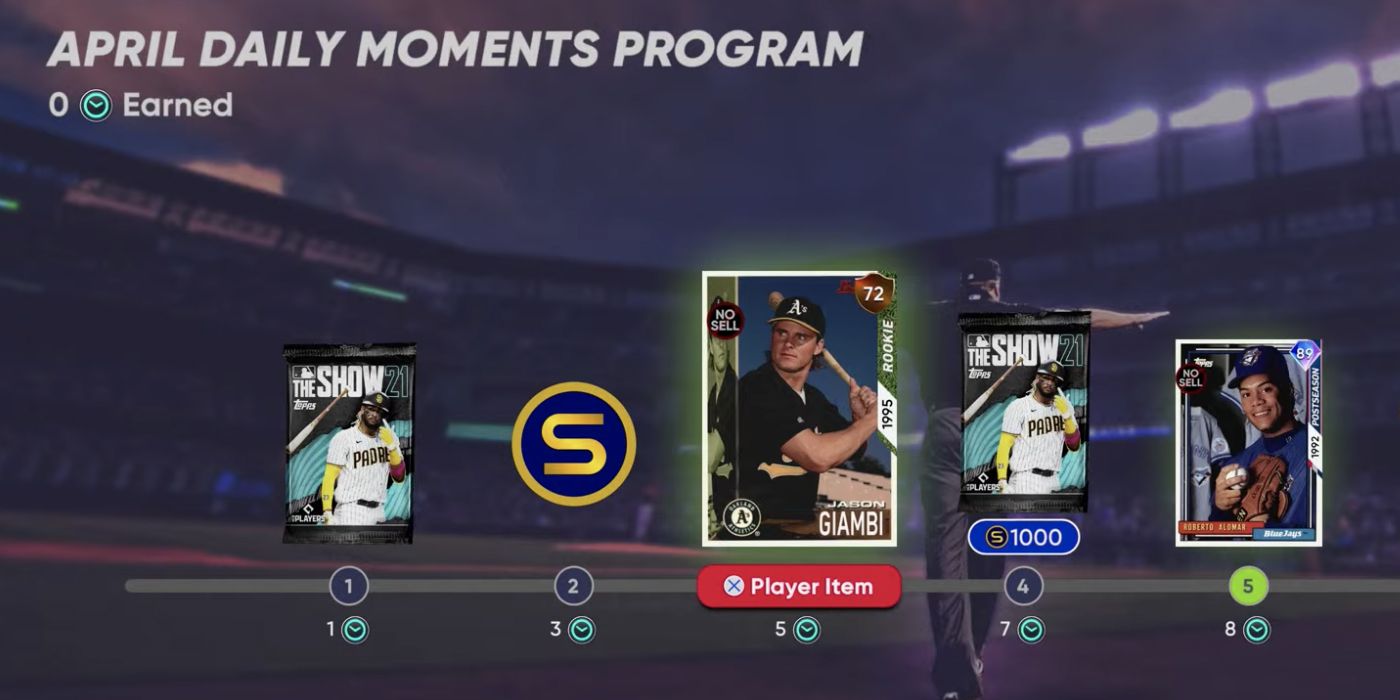 These days games are designed in a way to incentivize players to log in and play every day and MLB The Show 21 is no different. There may be days where playing a game or two in Diamond Dynasty isn’t possible, but by spending 30 seconds to log in players can be rewarded.

Logging in each day is a program in and of itself and the more players log in, the better the rewards become. By doing this small action each day those who happen to live busy lives can obtain extra cards they can appreciate when they do get a chance to sit down and play a game they enjoy.

6 What Mode Works For You? 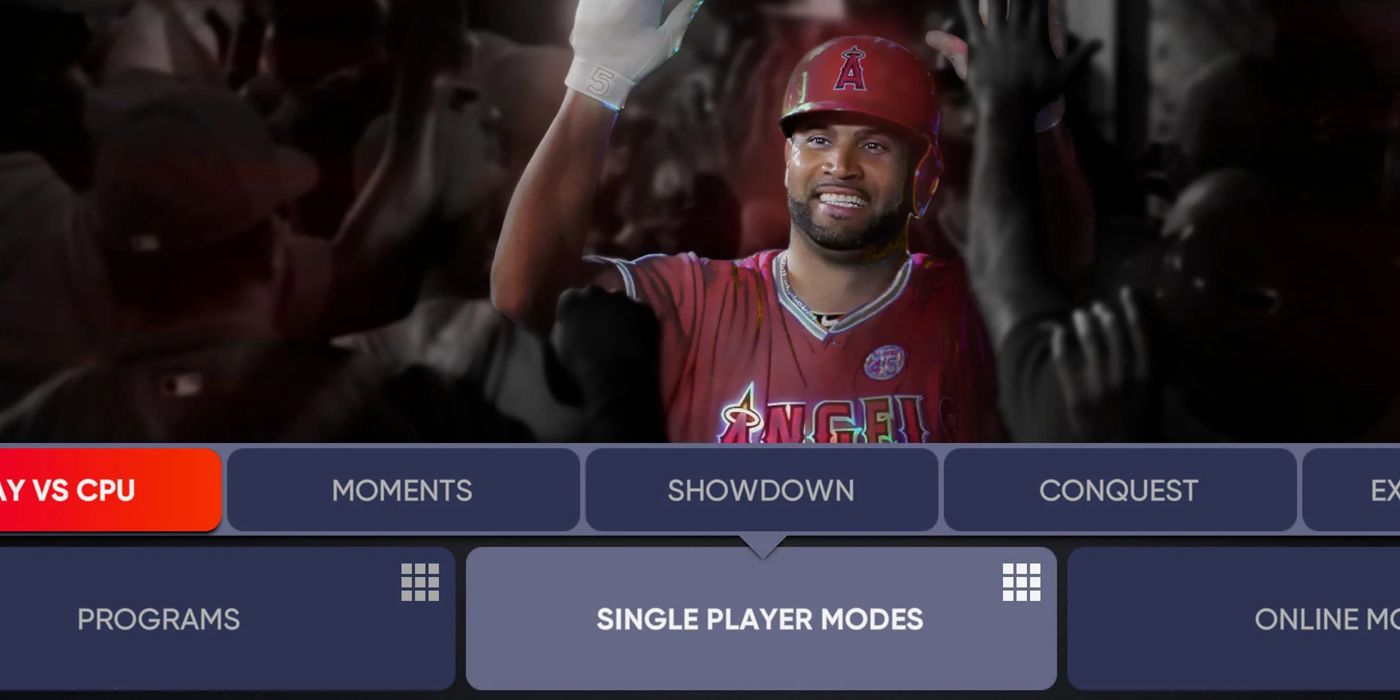 Earlier the idea of exploring the options available in the Diamond Dynasty mode was presented. Once those options have been explored it then becomes time to find what works best for you.

This comes down to both knowing what brings the most enjoyment, but also what offers the most bang for the buck in terms of time investment and ease of accomplishment. There’s no need to make spreadsheets, though that’s fine if you’re that type of person, simply take the time to find what will get the things wanted in the shortest and most efficient use of time.

5 Play Against The CPU 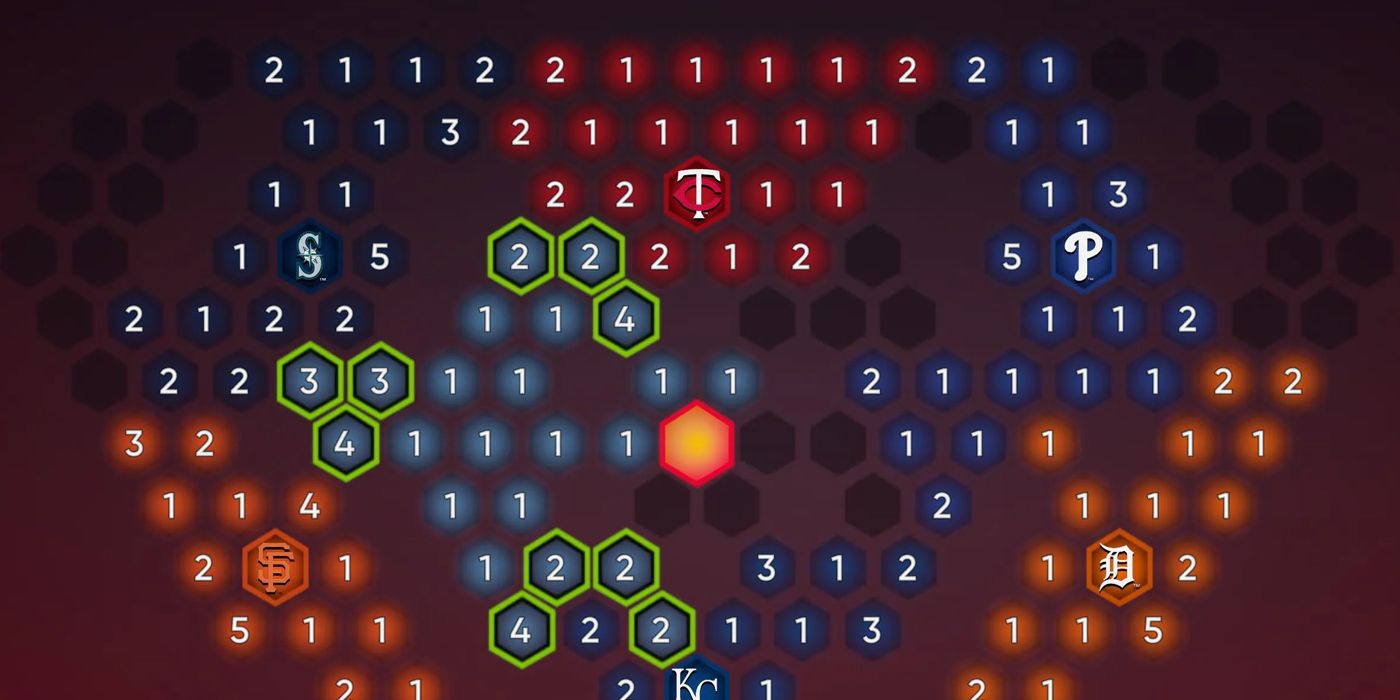 Whether it’s the online servers, social anxiety, or level of challenge not everyone plays sports games to compete against other people. Some simply love the sport and enjoy a simulation experience where they can compete against a computer that’s tailored to offer a reasonably difficult challenge.

Diamond Dynasty has plenty of ways for people to grind against the CPU and level up programs in order to obtain better items and player cards. The challenges also vary in difficulty so there’s something there for anyone who decides to play against the computer. 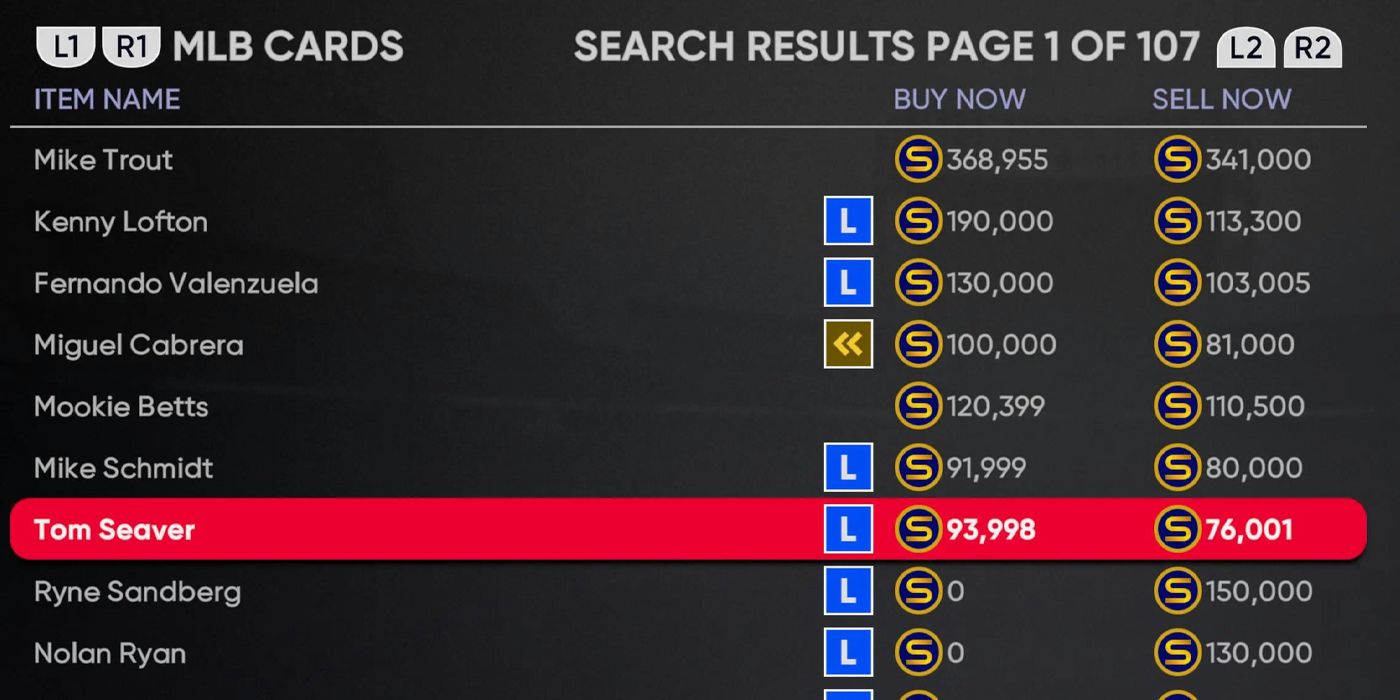 The market in MLB The Show 21 isn’t just filled with various packs players can purchase. Users can also find a card market where they can purchase specific player cards for set prices dictated by the owner of the card.

This is a way to bypass the luck-based system of opening packs and allows those who have purchased or accumulated credits to spend that currency on the players they want on their team. Those who partake in this market will find that there’s a bit of luck, patience, and timing involved in terms of getting a player at a price that isn’t ludicrous. 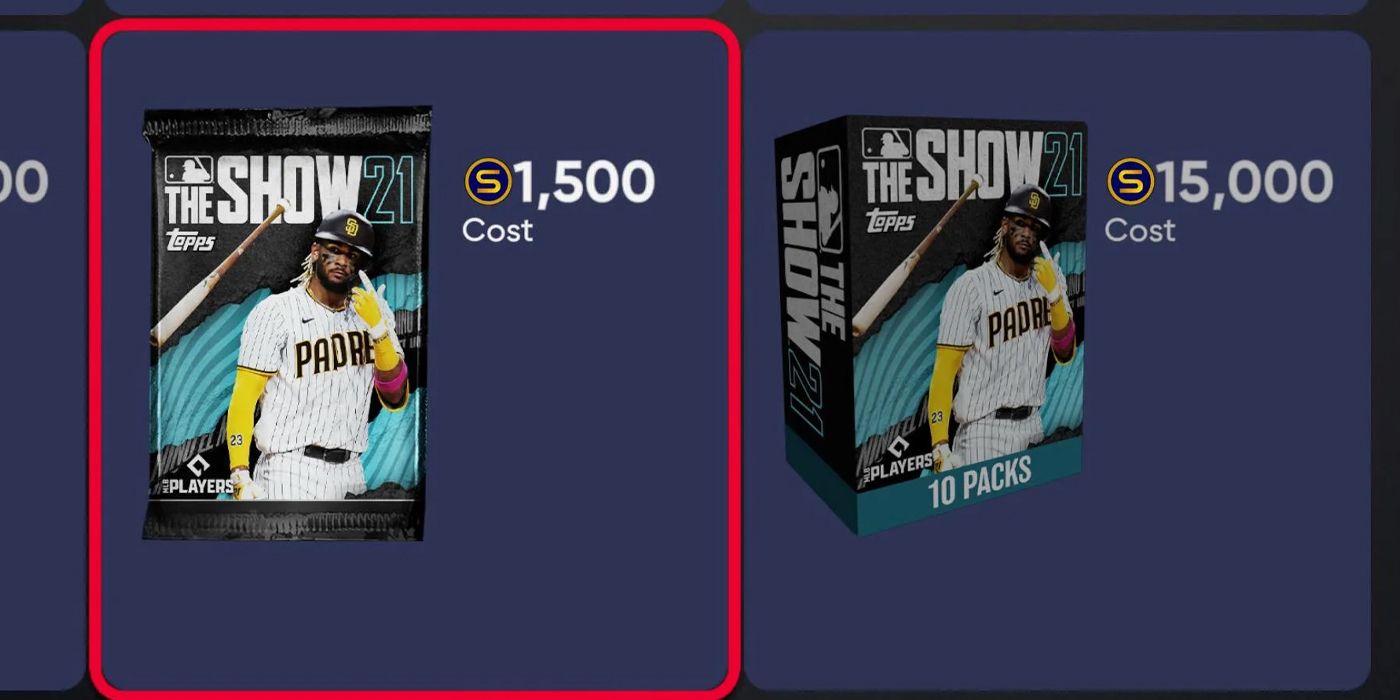 Anyone who has loaded up a modern sports simulation game knows that the fantasy roster modes exist to sell players packs of cards with the chance of possibly pulling something awesome.

They are all predatory in that way but when compared to NBA 2K and Madden NFL it seems that MLB The Show is the most upfront with it. Not only do packs give players the chance of acquiring really good players, but all of the packs come with multiple players so it’s a fast way to also build a collection of cards with players from across the league. 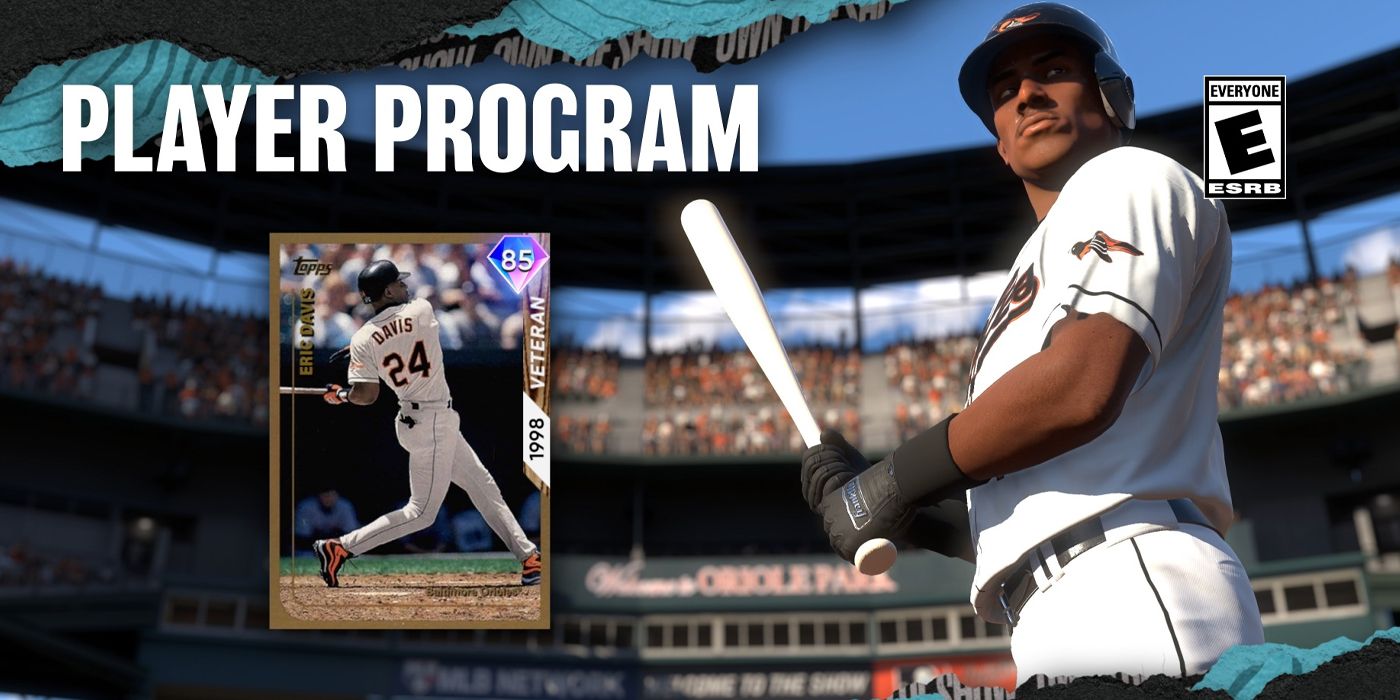 One of the cooler programs in Diamond Dynasty is where there are several player cards that can be upgraded overall by doing their specific programs that have individual tasks.

These often require the user to get a certain amount of hits, strikes, etc with that exact player card. By doing so the card evolves into a better player and it’s an organic way to get higher overall cards on a team. There’s also a strong sense of progression since the growth of the card is based on how well the player can perform with that card in-game situations. 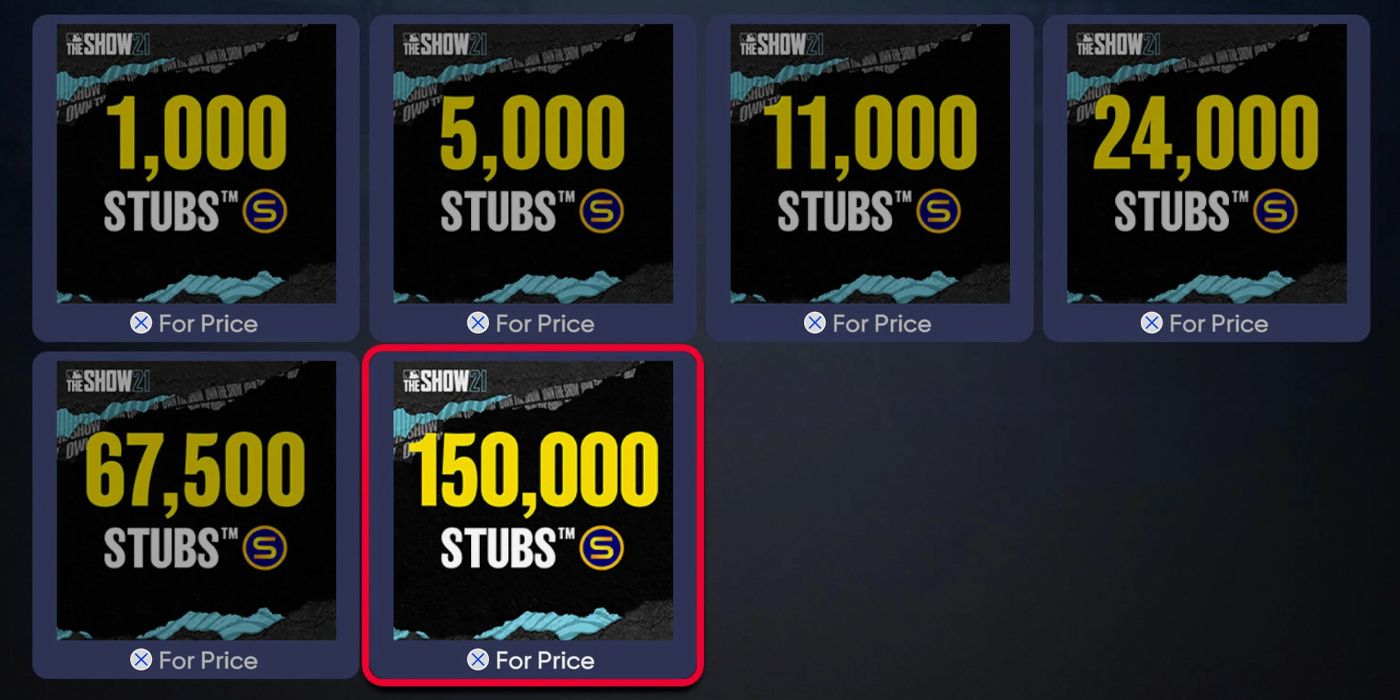 At the end of the day, it really comes down to whether you want or are able to use time or money to get what you want. By investing the time to play various modes in Diamond Dynasty players can level up the programs and earn rewards there.

For those who either don’t have that kind of time or have money burning a hole in their pocket, they can opt to either buy packs or players with the in-game currency they can purchase and build a team that way. There’s no shame in either approach and it comes down to what works for the player and their personal situation.