If there was one thing that the list of bugs and glitches found in Cyberpunk 2077 was missing, it was exploding NPCs. Luckily, one modder managed to add that particular aspect to the game.

Even without a modded version of Cyberpunk 2077, there are plenty of bugs and glitches for you to experience in the game. Some of them show V as a headless, naked monster, while others simply give your shadow a mind of its own. Of course, the NPCs also have their own list of things that they suffer through. From having to store their phones in their bottoms if they don’t have pockets to being resurrected from the dead for one last drink, life in Night City isn’t particularly easy for an NPC.

Things got much, much worse for them when one modder started messing with the code, though. Australian modder Wil “Wilburgur” Ramsay was, apparently, trying to mod the game, but just ended up turning NPCs into living Coke bottles filled with Mentos. Luckily for us, he took to Twitter on New Year’s day to show off a montage of exploding NPCs for our enjoyment.

The explosions don’t appear to have any kind of trigger, and the unlucky NPCs seem to just randomly explode into a bloody, gory, red puddle—sometimes less. The montage contains several scenes of NPCs transforming into piles while they are sitting on couches, after they finish speaking, or are otherwise just trying to fulfill their function as background characters.

It’s not clear what Ramsay was trying to do with his mod, but whatever it is that he did to the game is pretty fantastic. The animations look like something straight out of the Fallout universe, with blood and guts flying everywhere. Unfortunately, we weren’t able to see if body parts have been left in-tact as you see in Fallout games. However, if Ramsay decides to keep this, we hope that he will consider making sure that eyeballs, ears, or…other things can be found after the NPCs have finished turning into red mist.

If this little “mistake” doesn’t make it to the final version of the mod, at least we got this fun montage out of it.

Next: Reasons You Haven’t Considered That Prove Skyrim Is Better Than Real Life 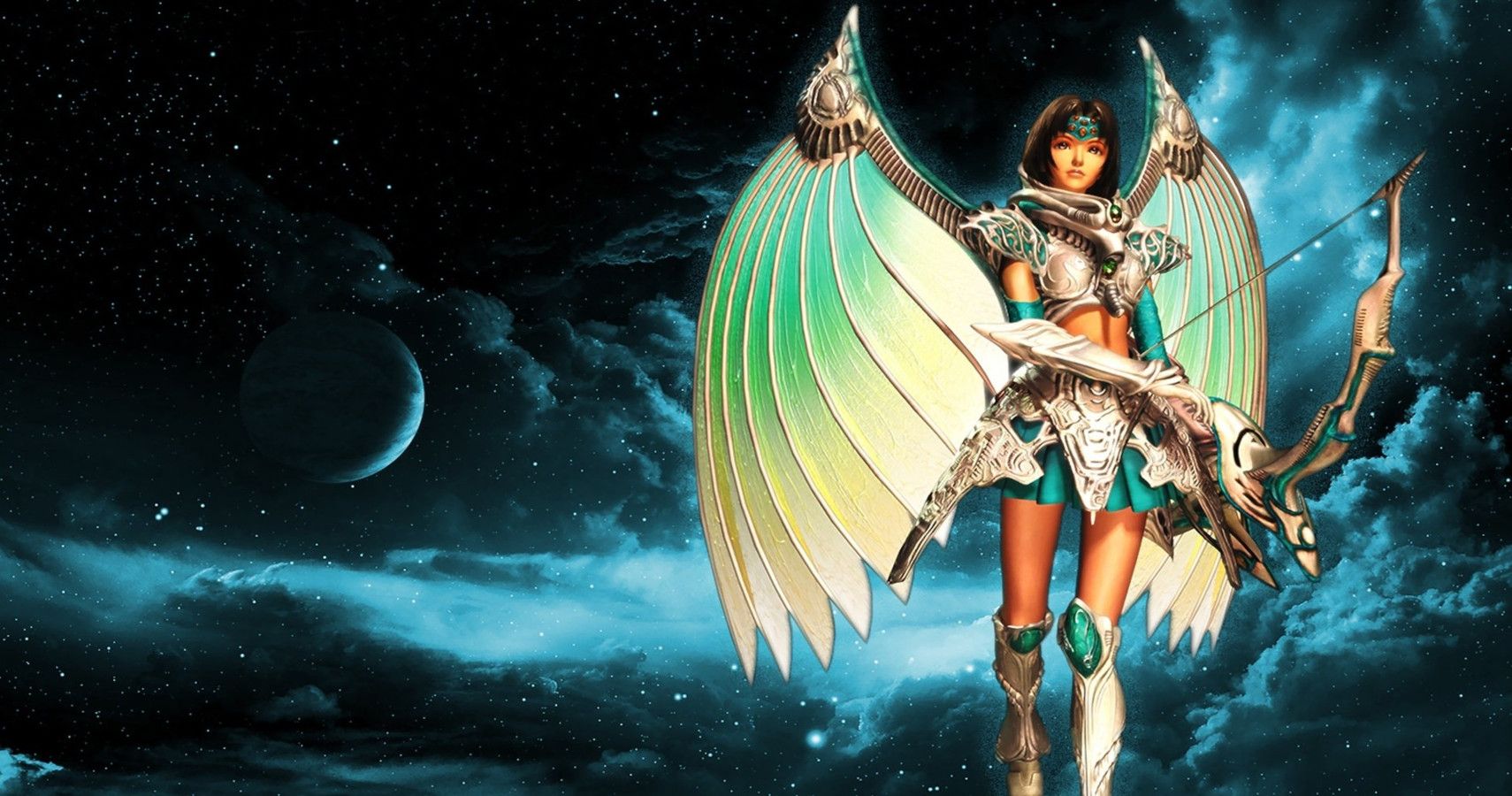