Deep Rock Galactic is probably the best co-op shooter you can get on PC these days. It’s like Left 4 Dead if the zombies were replaced by aliens and the survivors were replaced by beer-swigging space dwarves. And instead of running away from danger, you ran towards it. Usually.

Anyway, Deep Rock Galactic just got a major update that added two new biomes, a bunch of new enemies, and a few new cosmetics. You’d think that’d give Ghost Ship Games an excuse for a break, but no, these hard-working dwarf enthusiasts are already hard at work on Deep Rock’s next major update.

Which we know about because Ghost Ship just released their 2021 roadmap. Obviously, it’s all subject to change because Ghost Ship is a small developer and it’s a big world out there, but what we can see coming in the very near term is definitely something to get excited about. 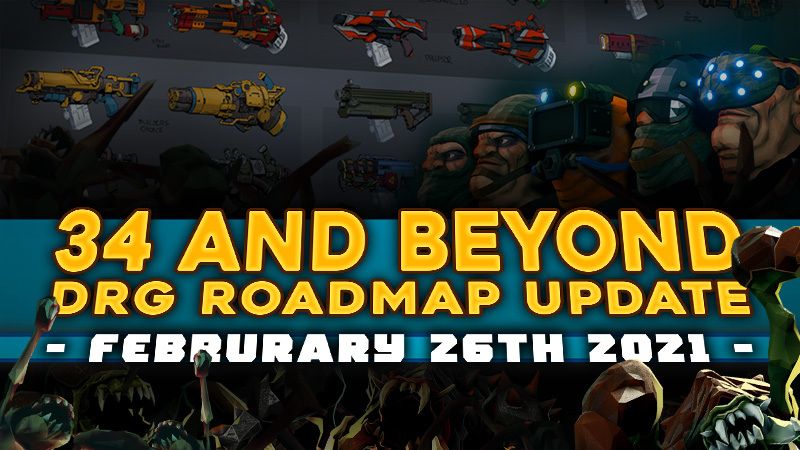 Update 34 will be called “Bits N’ Pieces” because of mod support. Official mod support will include a mod menu to let players enable and disable mods easily, a server tag filter to let you find gameplay servers with the mods you want, and save game profiles so you can swap between vanilla and modded games at will.

There won’t be Steam Workshop support on the first pass, but that might come later. Steam Workshop is great, but it’s not the only place to get great mods for great games (I direct you to ModDB.com and nexusmods.com).

Additionally, April’s update will include a balance pass on weapons and Overloads, as well as controller rebinding for all platforms.

Update 35 will be “huge,” according to Ghost Ship. Coming in Q3 2021, the so-far nameless update will include a new mission type described as “horrible,” “challenging,” and “lucrative.” It’ll also have new weapons, new Overclocks for those weapons, and probably some new Overclocks for older weapons too. New cosmetics will include “new hats” but also “won’t be just hats,” and the devs plan to change the way Deep Rock handles cosmetics in general (although they didn’t go into details).

Expect UI improvements to arrive along the way, too, with a focus on improving accessibility and reducing the number of clicks needed to get what you want. 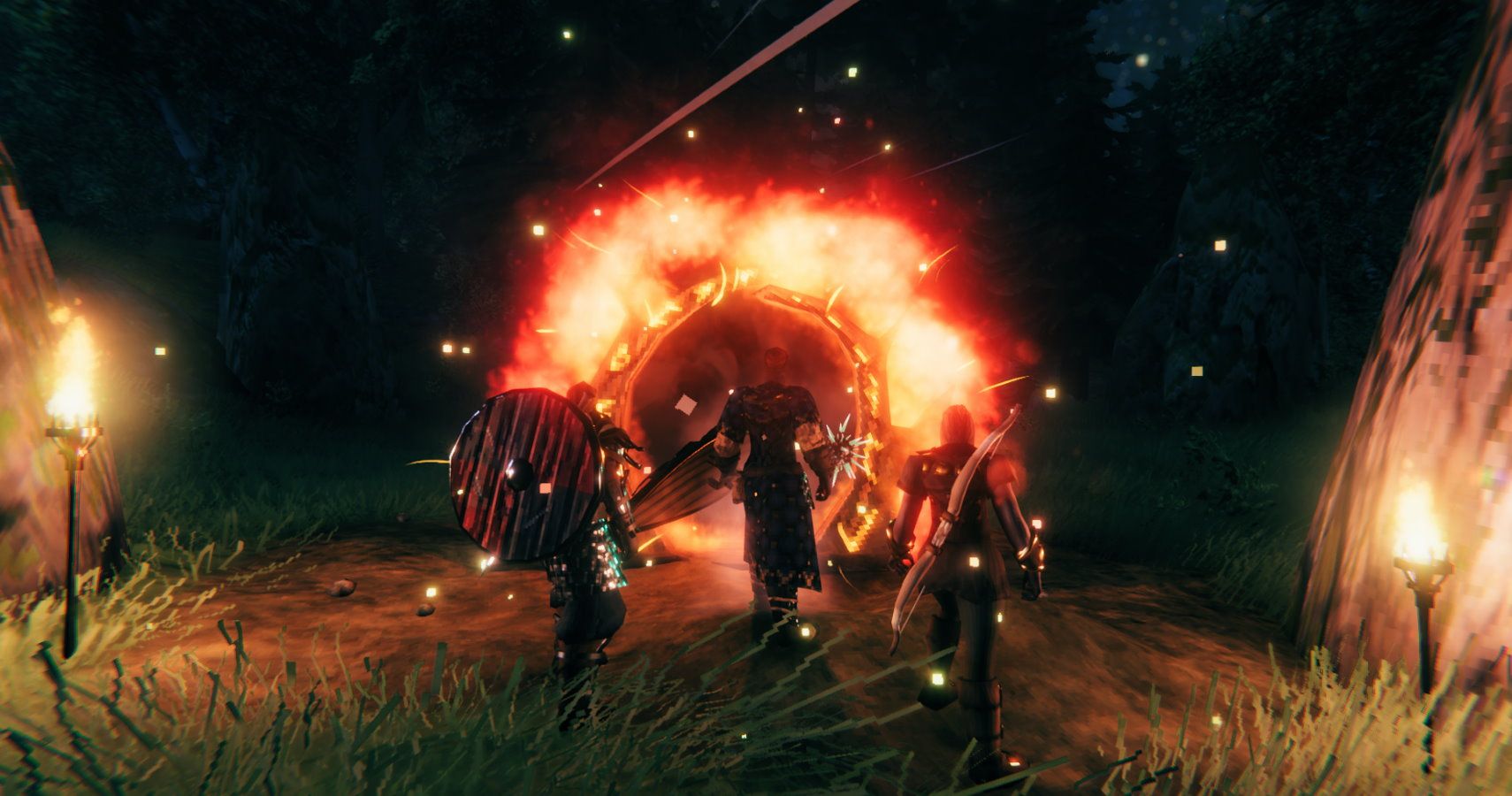