Modders have done weird and wonderful things to some of our favorite games, but the Super Mario 64 mods below are next level.

When a player feels like something is missing from a game, or feels like they have been waiting for an update or a fix, it can be incredibly frustrating. That’s why modders often take matters into their own hands. The thing is, modding has become so much more than just fixing long-standing issues. Most mods now fall somewhere between incredibly impressive and downright weird.

Modders have done a lot of work with Super Mario 64. Since the iconic game has been recently thrust back into the spotlight via the release of Super Mario 3D All-Stars, even more crazy mods have been rearing their heads. A few of our favorites can be seen below, including what it might look like if Sonic had been the star of the game, and how easy things would have been if Mario had been given the hat he finds in Super Mario Odyssey 25 years earlier.

Before all that though, Doom. Tech-savvy gamers are determined to prove Doom can be played on just about anything. That has led to it being successfully loaded up on a pregnancy test, a fridge, and even a calculator powered by potatoes. Well now, Doom has been modded into Super Mario 64. As can be seen in the clip above, Mario takes the role of Doom Guy and even the music has been changed.

Although their decades-long rivalry might not be as intense as it once was, Mario and Sonic are still sworn enemies. Which is why it feels odd to see the blue hedgehog whizzing around a game he has no place in. The music that plays when Sonic gets stars and becomes invincible can also be heard later on in the video, first when he’s riding a shell and then again when he becomes Metal Sonic.

Last but most certainly not least, a mod that brings Mario’s move set from Odyssey to a far better looking Super Mario 64. Had the world’s most famous plumber been able to assume the powers of his enemies during the late ’90s, this game would have been far easier to complete the first time around. Probably for the best that he couldn’t, as a game that simple would not have lasted the test of time like Super Mario 64 has managed to do. 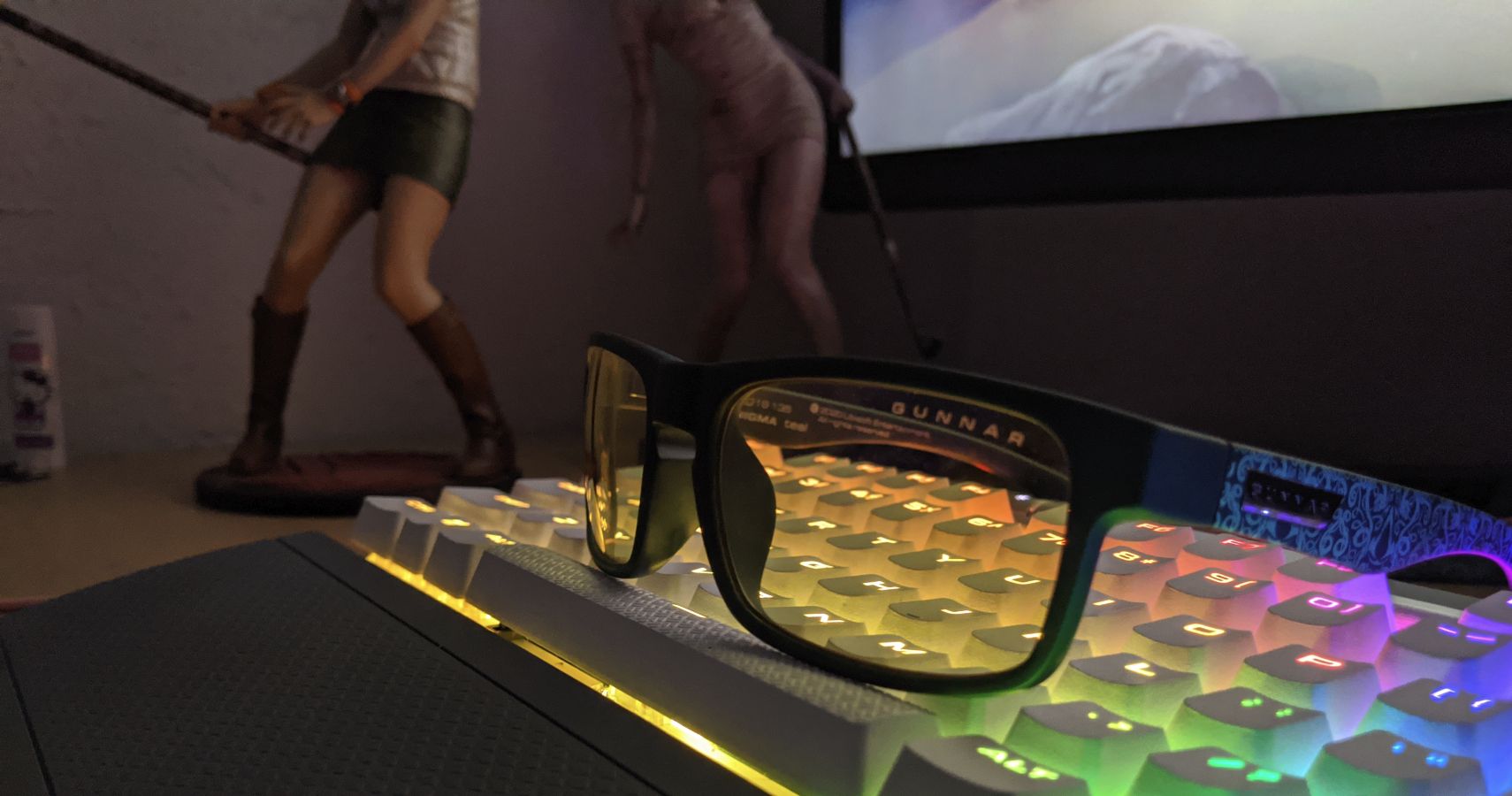