When Soap first arrived in Call of Duty 4: Modern Warfare, Captain Price asked him how he both managed to get through basic training and how he garnered the nickname of "Soap." Those with a military background might assume that he got that nickname from some bizarre misadventure as that's how most military callsigns are created outside of Hollywood movies. But no, Soap apparently got his name from being able to clean a room with the utmost efficiency.

According to Soap's bio in Modern Warfare 2, "He earned the nickname 'Soap' for cleaning house with remarkable speed and accuracy in room clearance techniques and urban warfare tactics. He is competitive, daring, and always looking for a win." Yawn. I was really hoping for a slightly more amusing backstory, like how he lost the soap in basic training and his drill sergeant forced him to use a porcupine drowned with bleach in the showers or something. 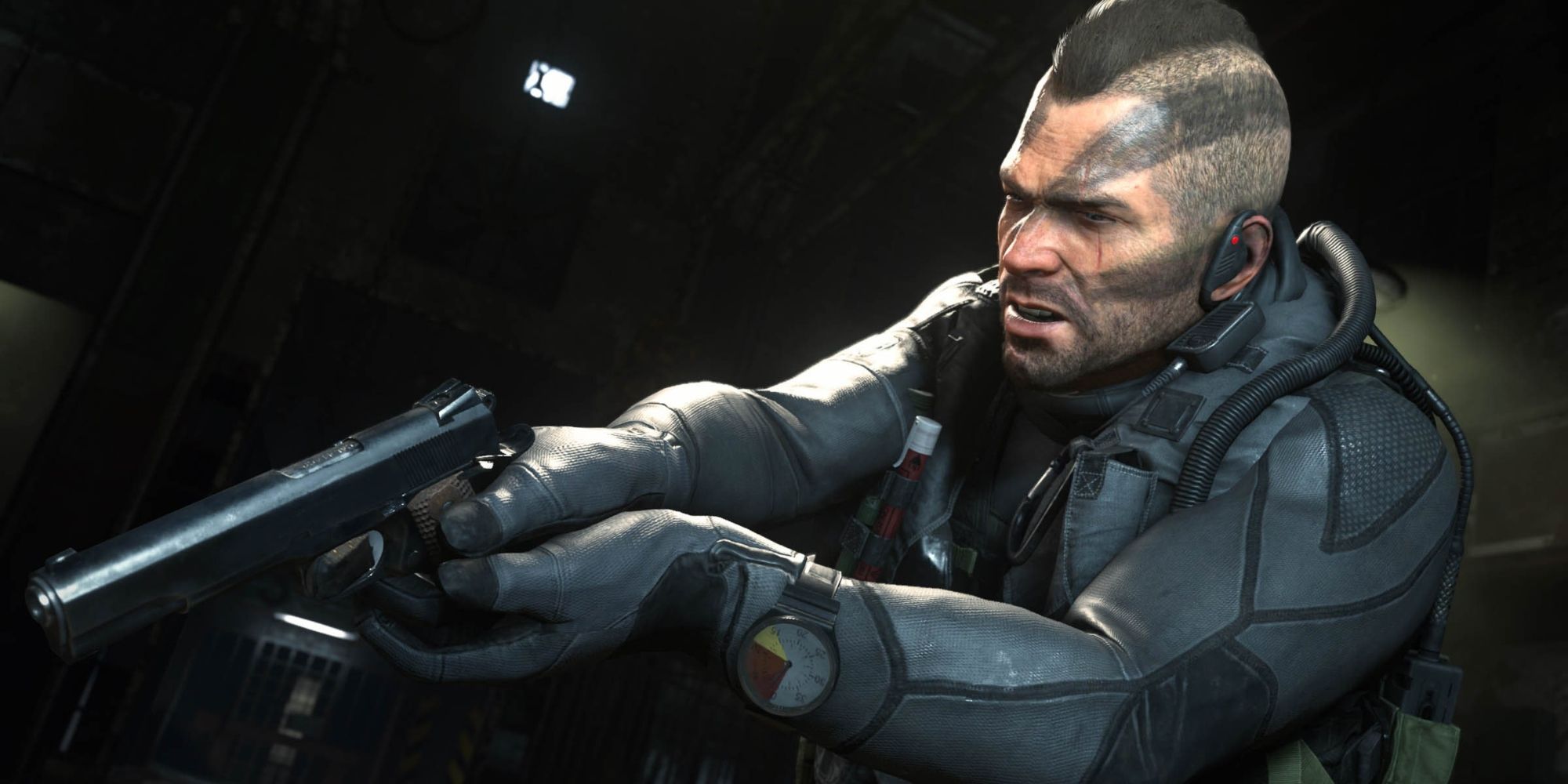 The rest of Soap's story follows his origins from Call of Duty 4. Born in Scotland, lifelong footballer, "perpetually known as the FNG" thanks to Captain Price's initial dressing down, and one of the best SAS soldiers to ever don the uniform. Apparently, Soap got interested in the military thanks to his cousin, who was also a member of the SAS and visited him at the 23 SAS Reserve Regiment base. "After his first visit, Johnny was hooked, visiting nearly every weekend. At 16, too young to sign up, but lying about his age, MacTavish enrolled in the Special Air Service."

Still, not as funny as tripping on a bar of soap and accidentally signing up for a tour of duty. Or maybe forgetting to pack a bar of soap for an extended operation and giving away his position from the stench. You know what? Activision should hire me, I’m way better at thinking up origins for the name "soap."