The Khezu is a bizarre-looking creature that you'll encounter in the earlier hours of Monster Hunter Rise. This creature can only be described by noting its peculiar features: it has a long neck, no eyes and plenty of teeth. It's an aggressive creature that will bombard you with a flurry of thunder attacks. If you're new to Monster Hunter Rise, hunting this creature can prove tricky without adequate preparation.

With the right equipment and strategies, however, you'll be slaying this nightmarish creature in no time at all. Khezu has a range of obvious weaknesses and a fairly predictable pattern of attacks that can be used to your advantage. 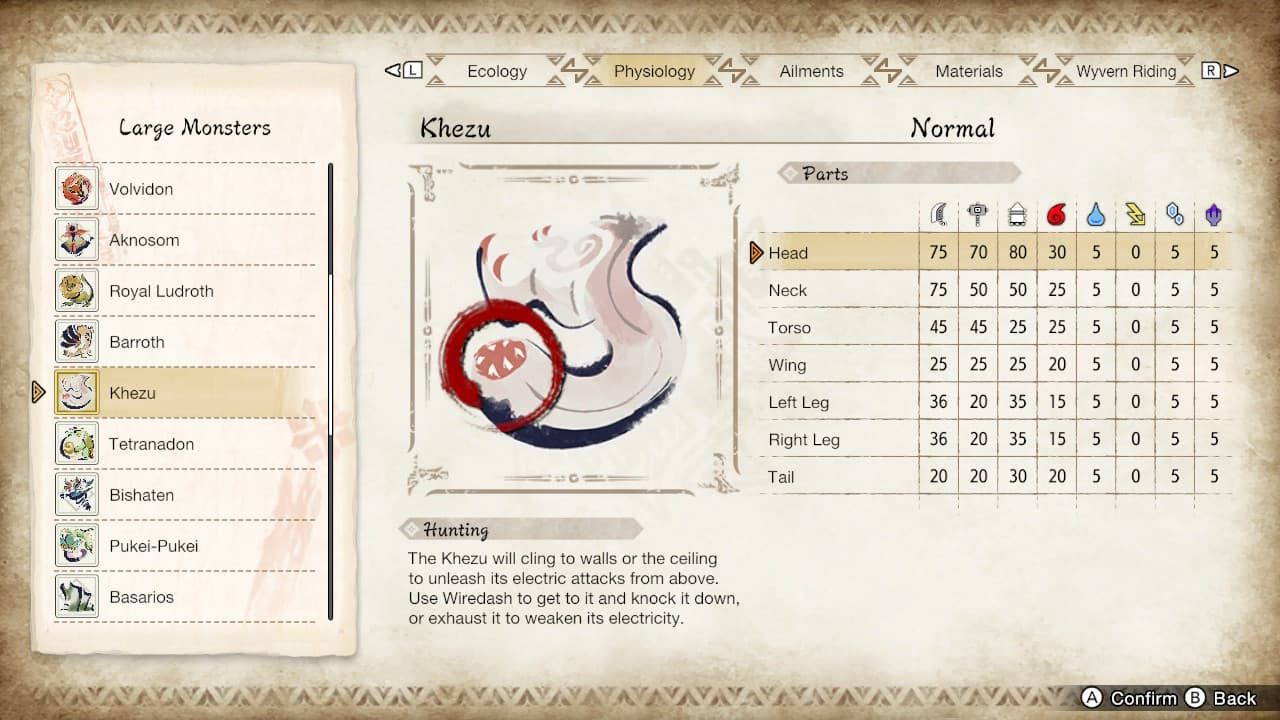 Khezu's has one fundamental elemental weakness: fire. As explained below, entering this battle with a fire-based weapon will give you a huge advantage. As a thunder-using creature, Khezu is immune to thunder, but also fairly resistant to ice, water and dragon element attacks. The Khezu can also be poisoned fairly easily, so if you use a ranged weapon, be sure to apply poison coating.

Khezu has a variety of targets across their long body, but the most damage can be dealt to the head, neck and torso. The Khezu has a long neck that can be fairly easy to hit with a slashing weapon, but their head also has a bigger hitbox than you might expect. If you're using a slashing weapon, it's okay to strike just about anywhere from the bottom of the torso to the top of the head.

If you're using a piercing ammo-based weapon, the most damage that can possibly be dealt to Khezu is by hitting the head with your projectiles. 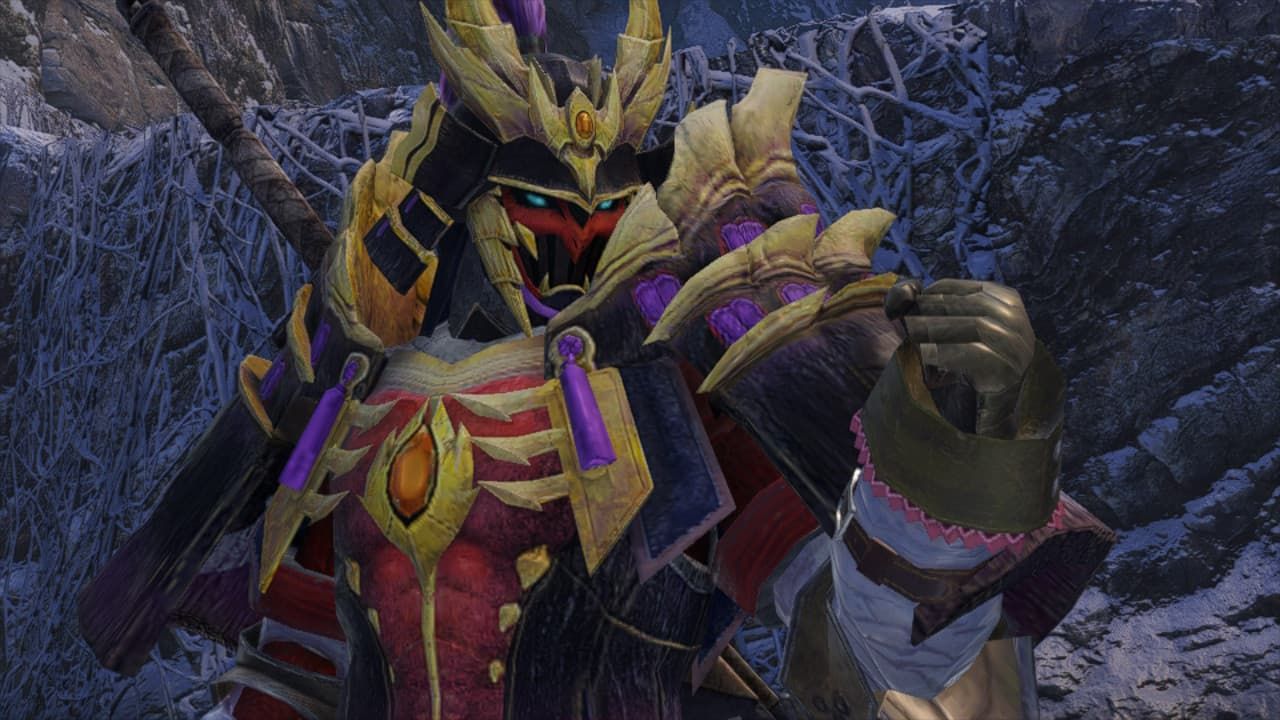 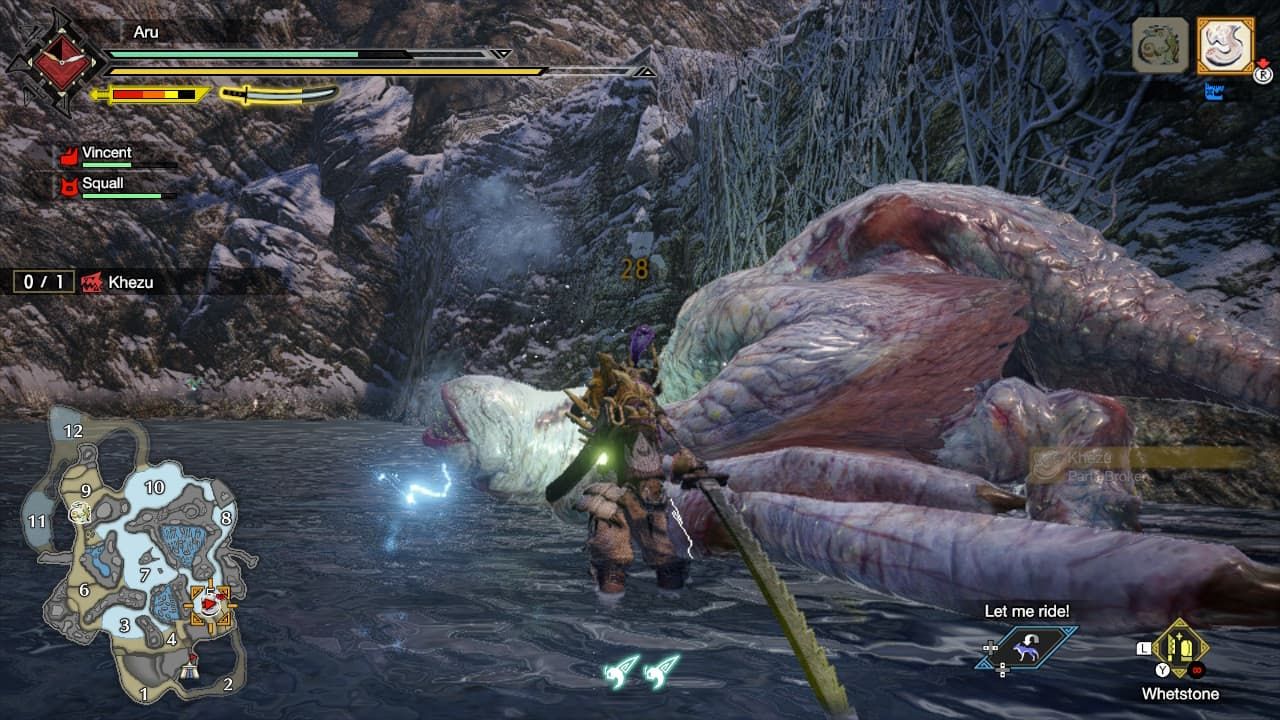 Once studied, Khezu is a fairly simple encounter. Their moves can be divided into elemental attacks and physical attacks. They will generally use both in equal measure.

One of Khezu's greatest assets is its ability to paralyze the hunter with lightning projectiles. They shoot these from their mouth in a straight line, but can also electrify their entire body, which can be dangerous if you're already nearby or committed to an attack with a heavy weapon. If you're hit with any of these, you'll get the thunderblight debuff, which can lead to paralysis (which will render you immobile). Wearing thunder-resistant armour will make it more difficult to acquire this debuff.

Khezu's projectiles can be dispersed in a variety of patterns: three orbs of lightning in a spread pattern, two orbs in a spread pattern, and occasionally just a single orb. When severely damaged and frenzied, they can also leap up into the air and fall onto the player whilst electrifying their own body, which can be highly difficult to dodge.

In terms of physical attacks, Khezu will frequently lunge using their weird neck. Their neck will pulsate a bit before lunging forwards in a short window of windup, and it's relatively easy to dodge roll through this or to the side. This will also provide a brief window to punish Khezu by slashing at their neck or head after they lunge.

Khezu will also sweep with their tail, and sometimes charge directly at the hunter. The charge can be a very dangerous attack if not avoided, but it's quite noticeable, as the Khezu will increase the pace of their steps slowly before rapidly increasing in speed. Dodge to the side and punish when their charge comes to a halt.

If you face off against Khezu in a cave area, they have the ability to hang from the ceiling. They can perform most of their attacks from this position, including their projectiles and jumping electricity attacks. You'll need to get creative with your wirebug to launch yourself into the air to hit it, unless you have a ranged weapon. 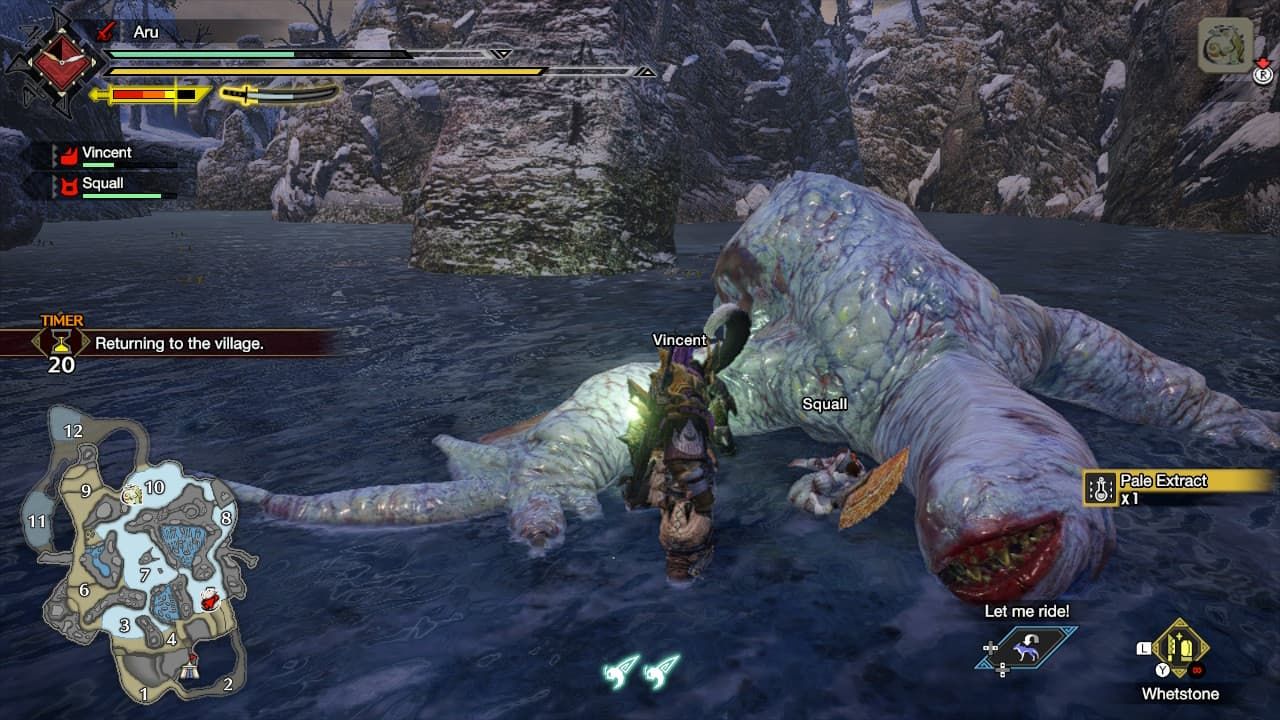