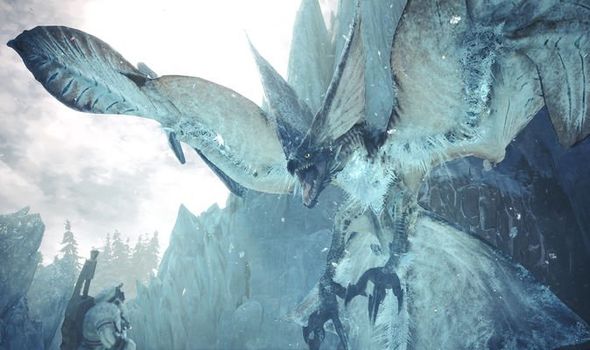 Monster Hunter World barely out a foot wrong when it launched for PS4 and Xbox One back in early 2018.

A beast of a game with stunning visuals and more depth than a Zorah Magdaros footprint, Monster Hunter World sinks its teeth into players and doesn’t let go.

From DLC monsters to in-game events and surprising promotional crossovers, Monster Hunter World has given fans countless hours of entertainment in the 18 months since launch.

Indeed, it’s only after spending an unhealthy amount of time with Monster Hunter World that you start to notice one or two design quirks.

For all of the game’s streamlining – so say in a bid to make it more palatable to western audiences – Monster Hunter World can be a little clumsy to navigate.

Iceborne appears to right many of these wrongs, offering a number of quality of life changes that will benefit the hardcore player. 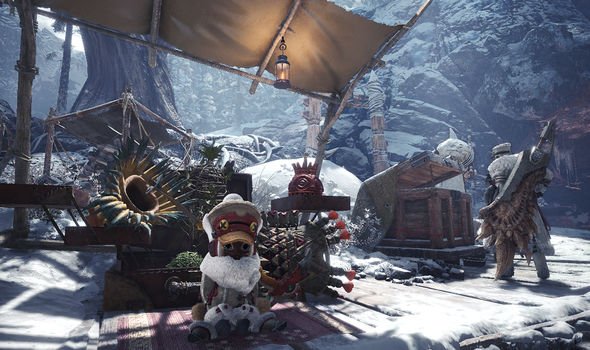 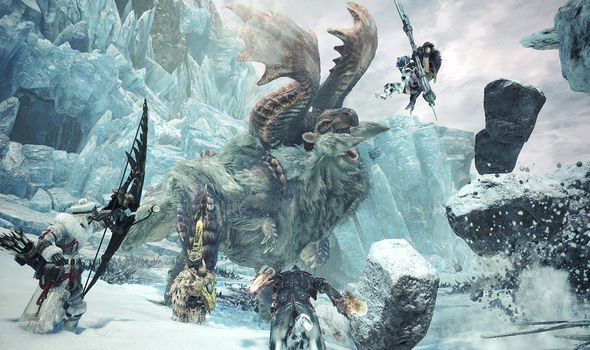 For starters, the Iceborne expansion makes it quicker and easier than ever to jump into the action – once you’ve gotten past the long-winded story introduction.

Instead of darting between different areas in order to prepare for a hunt, Iceborne’s new location brings everything much closer together.

Best of all for fans of multiplayer are the improvements to the Gathering Hub, which contains everything you need to prepare for battle.

It’s no longer necessary to leave the Gathering Hub to access certain services, because your new hub contains the Resource Centre, Argosy and much more.

It’s a small change, but one that should make multiplayer far less painful to instigate. 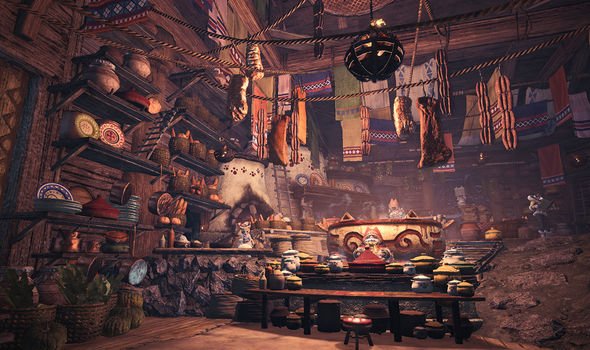 Capcom also makes it possible to customise Palico equipment at Item Boxes, craft all from the Radial menu and even fire the Slinger without having to sheathe your weapon.

Elsewhere, Radial menus will become more flexible thanks to the ability to set one up specifically for when you’re back at base.

Of course, Monster Hunter World Iceborne is more than just a few quality of life improvements – regardless of how welcome they may be.

In many respects it’s more of the same, and that’s by no means a criticism.

Whether hunting the burrowing land shark Beotodus or fighting the enormous Banbaro, Iceborne’s sweeping battles are as exhausting as they are entertaining.

The monsters may be different and the climate colder, but this is more of the game you fell in love with back in 2018.

Iceborne mixes things up with the addition of the Clutch Claw, which lets you grapple onto enemies for a variety of different attacks.

It’s particularly handy when you’re fighting against a rampaging enemy that doesn’t like to stay still, and also for targeting specific weaknesses and body parts.

The flipside, however, is that the range isn’t great and it uses up a lot of stamina. The latter is particularly important to keep track of, because Iceborne’s cold weather has a negative impact on your stamina levels.

It’s a balancing act that adds a new wrinkle to Monster Hunter battles, giving you another thing to think about when you’re chasing beasts across the map.

The Clutch Claw, the quality of life changes, the stunning new location and the new monsters mean that while Iceborne may only be an expansion, it feels like so much more.