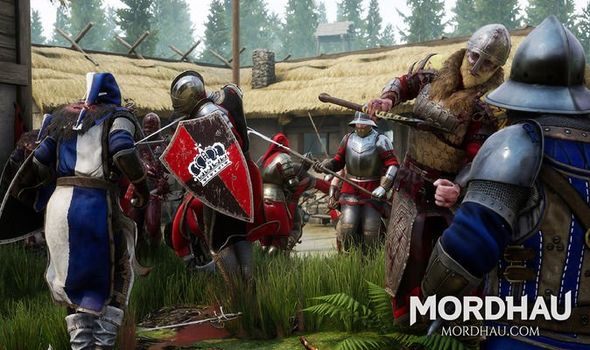 Steam sensation Mordhau is experiencing server problems due to its surprise popularity.

The medieval multiplayer hack and slasher has soared up the Steam charts since launching earlier this week,

Unfortunately, however, the game’s popularity has taken everybody by surpise, including Mordhau development studio Triternion.

Apologising to fans for the server issues, a Triternion spokesperson said: “The current state of the game is not the one we wanted you to experience at launch. It might sound cliché, but we were not able to keep up with the rapidly growing playerbase in this short amount of time.

“On the bright side we were able to locate the problems that caused Gold and XP rewards to not be distributed properly, as well as unlocks not working in the Armory.

“They should work properly now. We are also currently looking into ways to compensate players for their troubles.

“Make sure to restart your game so the update gets applied! We are also currently restarting the servers on our end.”

The studio said that server stability remains its top priority, alongside matchmaker bugs.

According to the early patch notes, the studio has added new server browser filters and has restarted servers to eliminate an issue causing huge lag spikes.

Some of the servers have even been upgraded to 64p, while new matchmaker options are next on the list.

Elsewhere, the studio has confirmed that it is investigating a fix for a game breaking problem.

Some players have complained that they can’t be seen by players and are unable to register hits. 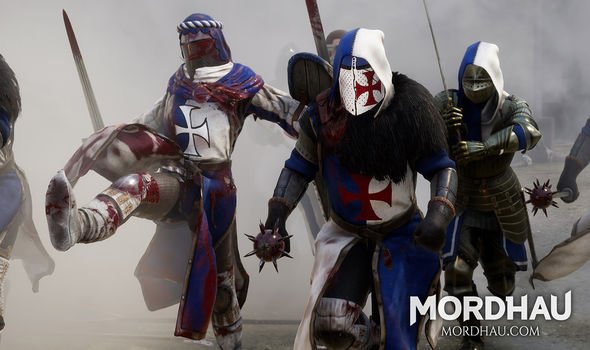 Fortunately, a fix for this problem is a top priority for the development team.

“Yeah, that bug is top priority right now, next to the remaining server issues,” reads a Triternion tweet. “No ETA as of yet.”

But it’s bad news for fans hoping for a PS4 or Xbox One release.

In the online FAQ, the development team has told fans that there are currently no plans to bring the game to consoles.

Hopefully this changes in the near future, because Mordhau looks like a lot of fun.