The countdown to Mortal Kombat 11 well and truly underway, but luckily these is a way to access it early.

It’s 27 years after the Mortal Kombat franchise spawned, and title number 11 is due to be released on April 23, 2019 on PlayStation 4, Xbox One, Nintendo Switch and PC.

But before then a select number of people will be able to test out the game’s brand new story mode.

NetherRealm have now revealed plenty of information about what we can expect from the beta. 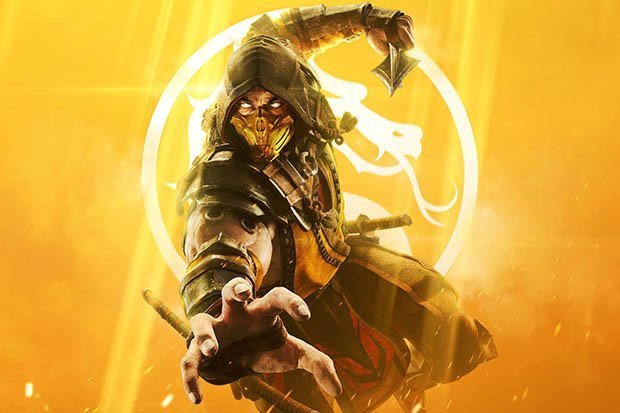 When is the Mortal Kombat 11 Closed Beta Release Date?

The Mortal Kombat 11 Closed Beta release date has been confirmed by NetherRealm.

The specific Release Date times are listed below:

Once you have pre-ordered the game you will receive a code from he retailer which gives you access to the beta.

What does the Mortal Kombat 11 Closed Beta include?

Those who have preordered the game will be able to sample the Mortal Kombat 11 roster, with five different character with unique abilities and fatalities.

This means players can try out fan-favourites Baraka, Jade, Kabal, Scarlet and Scorpion.

NetherRealm confirmed: “Players participating in the closed beta will experience a preview of the all-new Custom Character Variation System, which will offer nearly infinite customisation options to personalise fighters with a variety Skins, Gear, Special Abilities, Intro and Victory Cinemas, Taunts and Brutalities.

“Gameplay modes offered in the closed beta will include online multiplayer matches, along with Towers of Time, a single-player mode where players can test their skills through various challenges, providing more ways than ever to continue the Mortal Kombat 11 experience.”

Xbox Game Pass Gets Swarmed By A Plague Tale: Requiem, Scorn, And More This Month

Five Things We Could Remaster Instead Of Horizon Zero Dawn