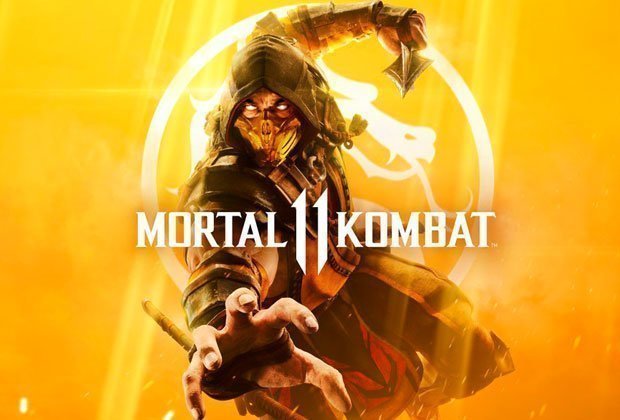 Mortal Kombat 11 has had a rough launch.

Though the game itself is very good – a tight fighter with incredible production values and impressive character balance – the game’s launch has been marred by controversy regarding grind and microtransactions.

Even back in our Mortal Kombat 11 review, we noted the player-hostile grind and experience systems that hamstrung the game:

“The game’s solid core is let down by some bizarre design decisions around the rest of the title: around the insistence that everything is locked behind multiple different in-game currencies, that every challenge is balanced in favour of your spending money, that the player should be punished for wanting to unlock everything as soon as possible.”

Well, now we’re seeing NetherRealm tackle the issue directly. The studio had previously noted that it was working on a small fix to address some of the ‘unfair’ balance players would come up against when fighting AI opponents.

In a Kombat Kast late on Wednesday evening (UK time), the developers revealed that fix is now live… but it’s just the start of the studio’s plans to alter the game’s economy and difficulty.

Via a reddit thread that wrote up the Kombat Kast, we can see that NetherRealm has some pretty big fixes in place.

“At launch, the difficulty in the Towers of Time was too high, and people felt it was unfair. And unfortunately, that made the process of earning rewards through the Krypt seem punishingly slow.

“The difficulty of the AI and the aggressiveness of the modifiers in Towers of Time was tuned too high. We’re aware of it and we’ve already taken steps to fix that.”

NetherRealm notes that it’s capped max AI health, has made some unblockable modifiers blockable and has reduced the frequency of enemy modifiers.

These are just a few changes already in the game that lay the foundation for more thorough updates to come.

“We are also working on a patch as quickly as we can to address several other factors, including increasing currency rewards and tweaking other modifier values that couldn’t be addressed in our tweakvar update. We’re shooting to have the patch out this week, early next week at the latest.”

The studio also noted that it will address currency issues in the game – assumedly by altering the price of boxes in The Krypt – and will offer a care package of various currencies to players by way of an apology.

“As we work on the patch, we’re issuing a gift to all of our players. A bundle of in-game kurrency. This will allow you to have the experience we always intended, while we re-balance the system to bring it in line with our vision. Thank you for playing the game. We value our players above all else, and you having a fun experience with our game is what this is all about.”

We look forward to seeing the revised version of MK11 when the patch drops. As we said in our review, it’s not a bad game – it’s just marred by some questionable design practices and economy issues.