I was horrified when it was announced that Magic: The Gathering’s preview season for Double Masters 2022 would start just six days after the launch of Commander Legends: Battle For Baldur’s Gate. This year is stacked for MTG releases, and with no time to mull over the new cards we’d just received, it felt like it was going to turn into an endless cycle of hype that leaps from product to product.

However, now that we’re in full-swing for Double Masters 2022’s previews, the closeness of the two sets’ launches almost feels right. This is the closest thing to a Commander Block release we’ll likely ever see.

When it launched last month, players criticised Commander Legends: Battle For Baldur’s Gate for its low power. Aside from a few specifics, like Displacer Kitten, very few cards reached the complexity of the first Commander Legends set and its Hullbreachers, Jeweled Lotuses, and Opposition Agents. Instead, it was made for the ‘Battlecruiser’ Commander players who like to see big creatures go smash and cast big, expensive, impactful spells. 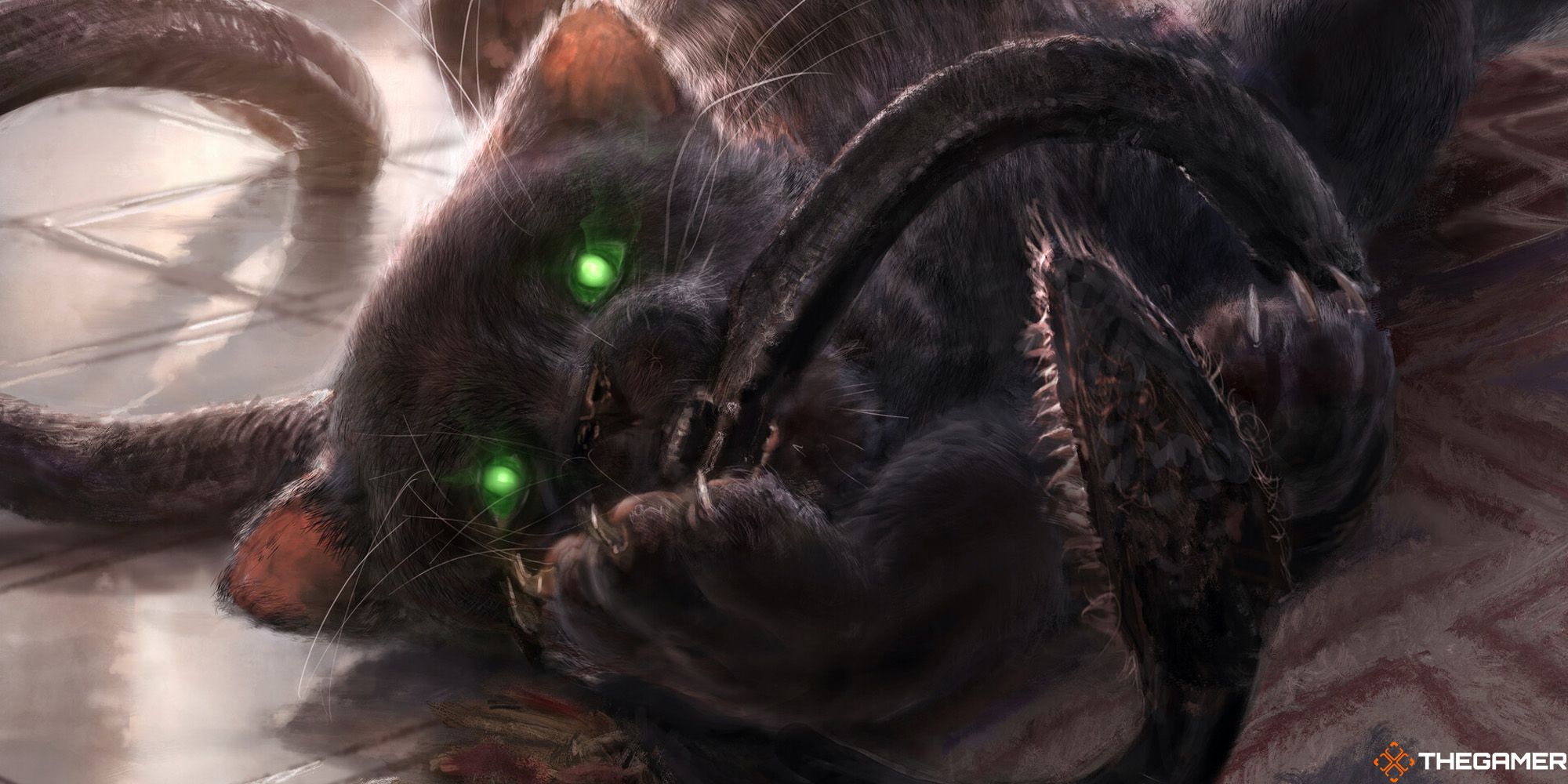 At the time, I argued that the lower power is perfectly fine, because we’ve had too many sets completely up-end Commander recently with new cards. I would rather have a low-powered, unimpactful set over one that broke the format yet again. With that in mind, Double Masters 2022 feels like the perfect way to give players the high-power plays they want without bringing too much trouble to those just wanting to play their preconstructed decks in peace.

Double Masters 2022 is a premium product where the entire gimmick is each booster pack has two rares. Because this isn’t intended to stay in the Standard format for two years, it can also go harder on the mechanical complexity and power level, much like last year’s Modern Horizons 2. As a result, we’ve already seen a ton of incredible cards be announced for it; whether it’s Consecrated Sphinx, Supreme Verdict, Ezuri, Claw of Progress; or Dockside Extortionist, this set is spicy as hell. 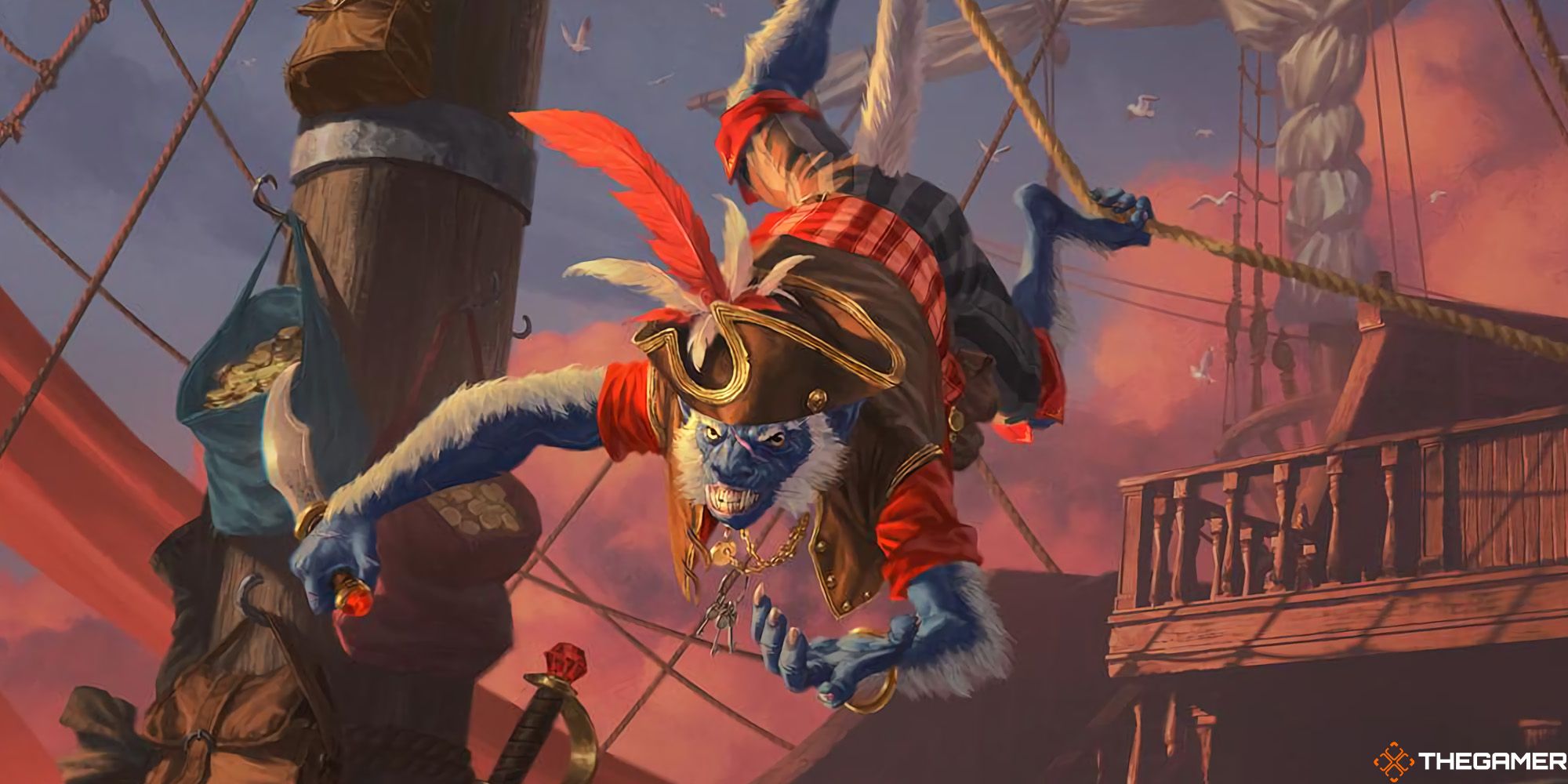 More importantly, Double Masters 2022 is a reprint set. With no new cards (bar one that’ll never see play outside of draft), Double Masters 2022 isn’t at risk of upending the Commander format. Commander’s had time to adapt and grow to accommodate these cards (or, in the case of Emrakul, the Aeons Torn, ban it). Nothing new is being added, it’s merely that the cards once owned only by those lucky to get them at the time or wealthy enough to buy them as singles now have easier access to them thanks to their wider circulation.

The cycle of neverending hype has been a problem in Magic for years. We’d hardly seen Kamigawa before we were swept off to New Capenna, and New Capenna was a whistlegap tour before we went to Baldur’s Gate. There’s no time to appreciate all the new cards we’re getting before another load are thrown into your face. That being said, scheduling Baldur’s Gate and Double Masters 2022 so closely manages to present the two as a ‘Commander Block’, evoking the older days of Magic where consecutive sets would build on the settings and themes of the one before. 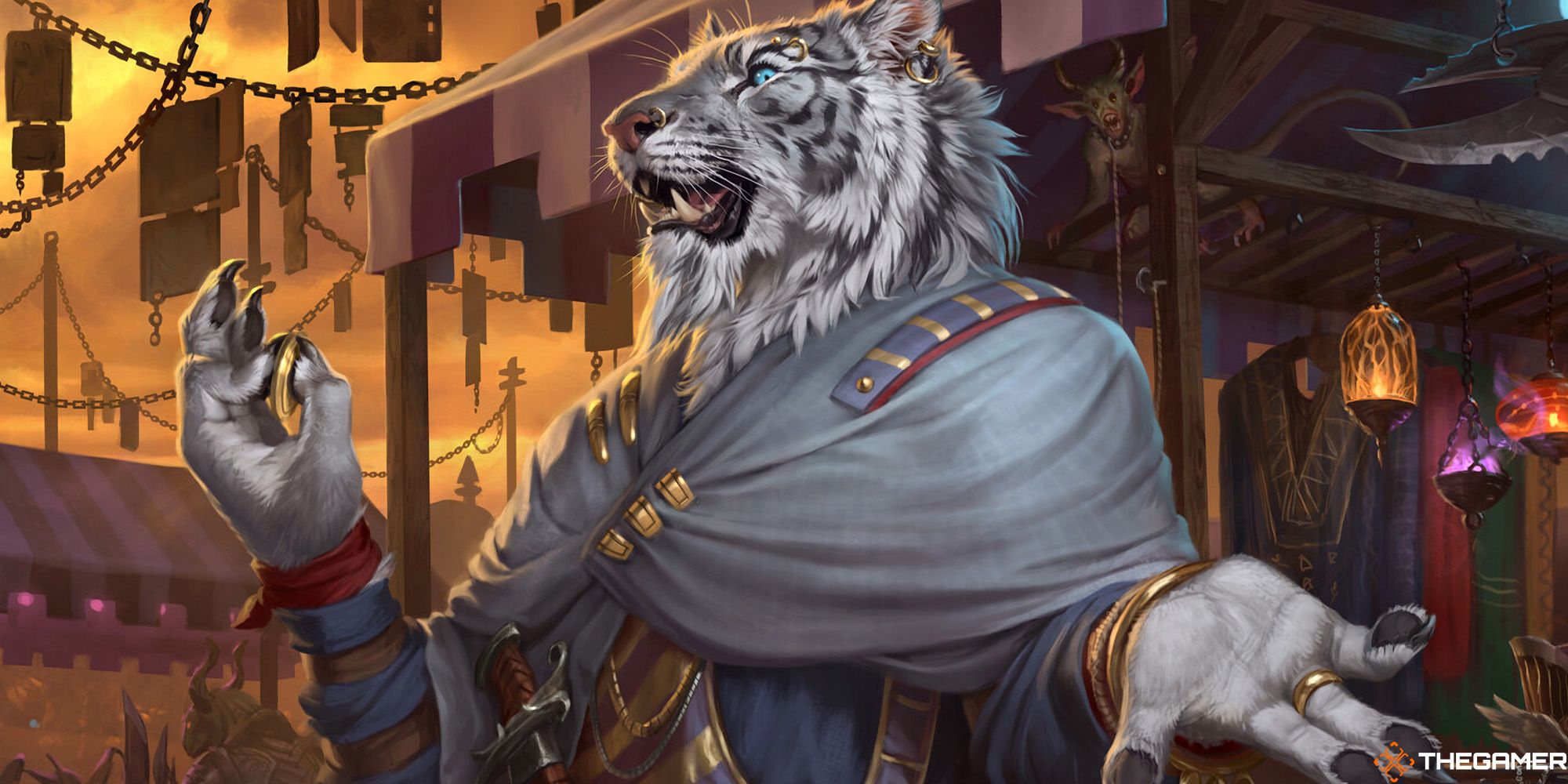 While clearly not a block and not designed to be drafted together, there’s definitely a sense that Double Masters 2022 is building on the foundations of the recent Commander products. Streets of New Capenna set the foundations for three-colour play and Battle For Baldur’s Gate brought made-for-Commander tools needed to play with four players. Neither of them were very high-power, but they introduced a lot of fun and original cards that made the lower end of the Commander format an absolute blast. Now that we’ve settled into everything Baldur’s Gate and New Capenna introduced, Double Masters 2022’s injection of reprinted staples feels even more appropriate.

Just take Drogskol Reaver, a card that has never seen a reprint before following its debut in 2012. It doesn’t fit neatly into any of Double Masters 2022’s draft archetypes, but it does slot in with Queza, Augur of Agonies from New Capenna for a two-card combo, while also synergising nicely with The Council Of Four from Baldur’s Gate. We’ve also got both Phyrexian Altar and Gravecrawler, which provide a remarkable upgrade to Innistrad: Midnight Hunt’s Zombie deck. 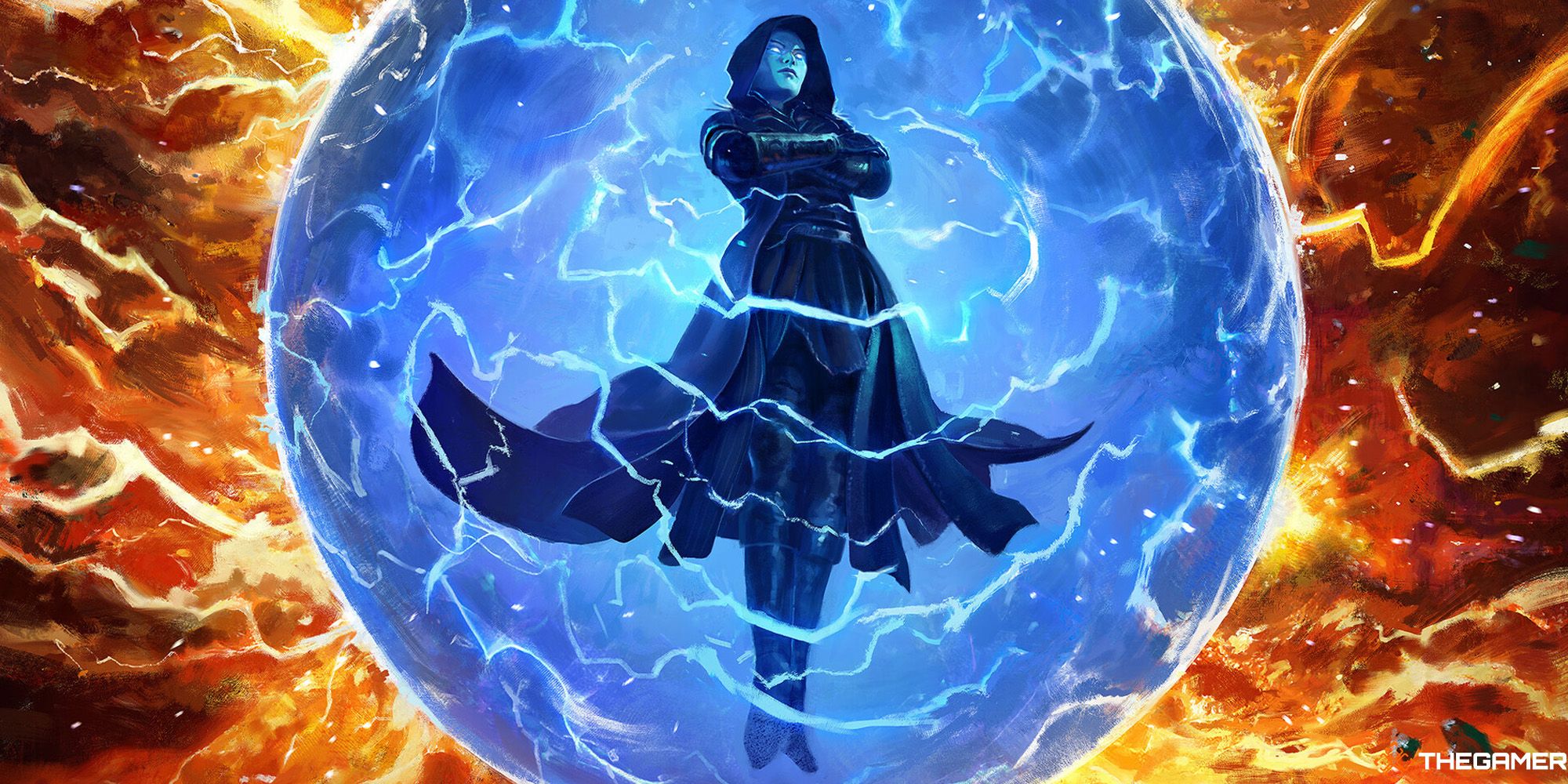 Add to that the various counters being bought back – like lore counters on Myth Realized, -1/-1s on Devoted Druid, and time counters on As Foretold, and there’s a clear throughline from Kamigawa’s modified mechanic, through New Capenna’s Brokers family, straight into Double Masters 2022.

Of course, the criticism remains that Double Masters 2022 is expensive. At twice the cost of a Baldur’s Gate booster pack for Double Masters 2022, it’s not unreasonable to accuse Wizards of intentionally reducing the power of recent sets just to reprint all the cards people actually wanted here instead.

Regardless, by each catering to a different part of the Commander community, Baldur’s Gate and Double Masters 2022 have seemingly done the impossible: they’ve beaten my ever-growing release fatigue. Instead of dragging the Commander-centric releases out over 12 months amid an endless sense of “oh god, what now?”, blasting them out in six weeks may have actually been the smartest thing Wizards has done all year.