We’ve known for a while that Magic: The Gathering is Hasbro’s best-selling brand, but within that brand, there’s been some confusion about which expansion sold the most. Hasbro has reported strong sales from many of Magic’s latest sets, leading us to assume that Kamigawa: Neon Dynasty might be Magic’s best-selling set.

"It’s been passed by many sets," explained Rosewater. "I believe Modern Horizons 2 currently holds the record." 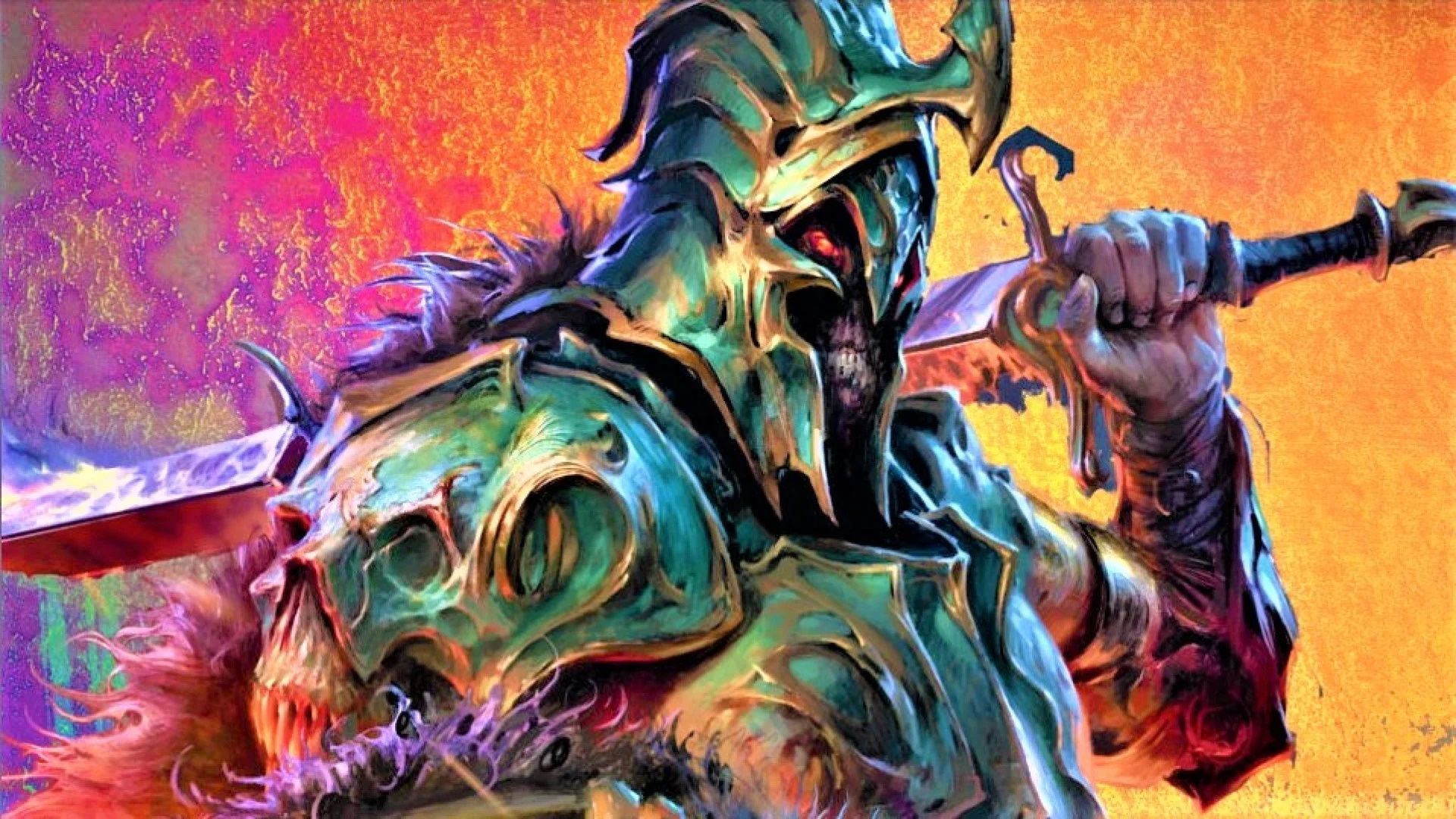 Modern Horizons 2 arrived last June and it quickly became one of Magic's most popular releases. Because it specifically targeted Magic's more powerful Modern and Eternal formats, Wizards of the Coast took the gloves off when it came to designing ludicrously powerful cards, such as Esper Sentinel and Ragavan, Nimble Pilferer. The set also reprinted the enemy Fetch Lands and many sought-after and expensive cards like Cabal Coffers and Counterspell.

These powerful cards made Modern Horizons 2 boosters great value, but the overall high power level also made it great to draft. With 59 keywords, Modern Horizons 2 was one of Magic's most technical expansions as well, making every card pull something to remember.

It's perhaps no surprise to Magic's biggest fans that Modern Horizons 2 is the king of expansions, but we shouldn't discount what's surely a close runner-up. Kamigawa: Neon Dynasty was released earlier this year and quickly became a smash hit too. Hasbro has confirmed Neon Dynasty is Magic's best-selling winter expansion after only a few months, providing a strong start to perhaps surpass Modern Horizons 2 by the end of the year.

In case you missed it, Magic recently announced this year's Extra Life Secret Lair featuring kid-and-artist team-ups for a new set of cards. This new Secret Lair launches on November 4 and will include new art for classic cards like Birds of Paradise, Dragon Queen, and Sliver Legion. And best of all, the flavor text for each card will be written by the kids, which makes for some surprisingly amazing reads.