When looking for a character to play in MultiVersus you may be overwhelmed by the many options. This is a pretty diverse roster, and some of these characters have some pretty pronounced weaknesses. Thankfully, MultiVersus has you covered and made sure to include the incredibly versatile Superman, who is a character you can't go wrong with.

If you are jumping in with Superman, you may be overwhelmed by his seemingly endless options. You are flying around, grabbing people, lighting the ground on fire, breathing out freezing air… There is a lot going on. Thankfully, we are here to help walk you through the ins and outs of this dynamic fighter. We have provided a detailed breakdown of his moves, as well as a section that focuses on his overall strategy. Whatever your question, it should be answered below. 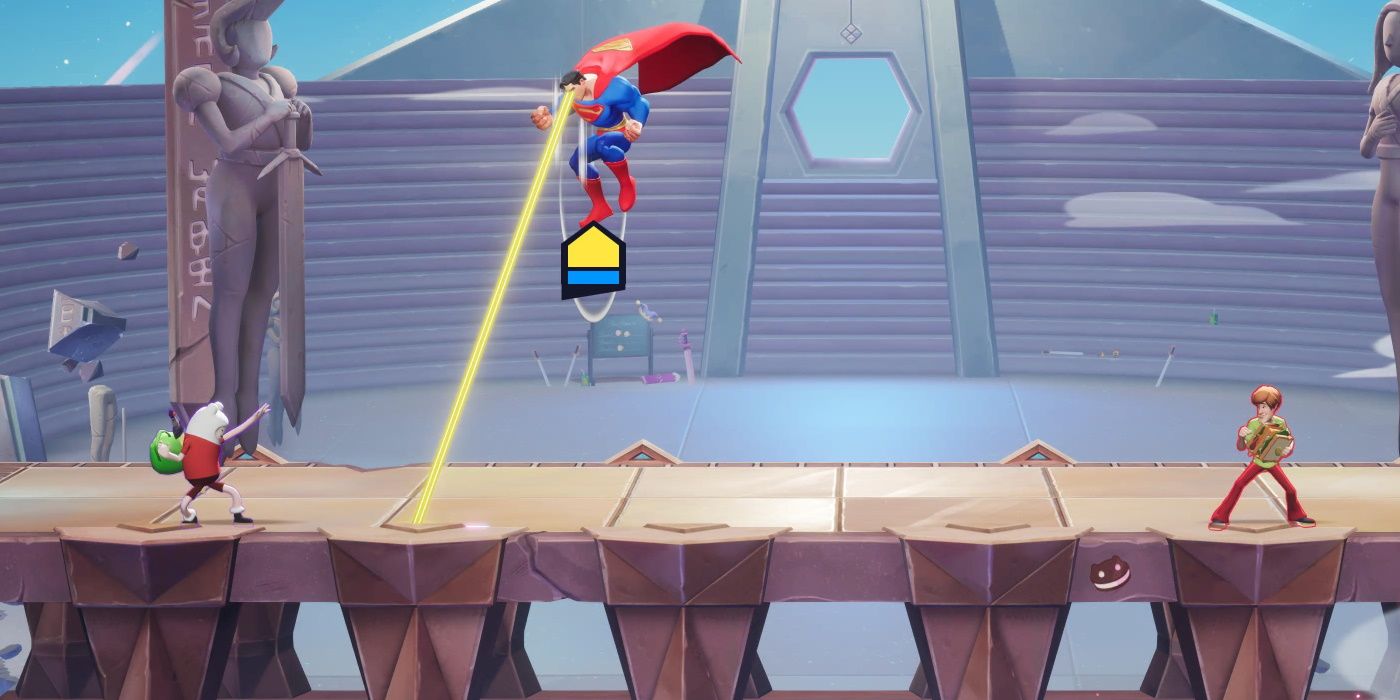 Superman is categorized as a "hybrid" focused character. Given the fact that he has tools that can knock his opponents out of the arena on any of the four sides, that checks out. We would say that Superman's absolutely best tools do take his opponents out at the top of the screen. But that doesn't change the fact that he is extremely versatile and can dispatch his opponents anywhere on the screen. He is a tank class character, so he is pretty tough. This primarily manifests in nearly all his grounded attacks having armor.

However, armor isn't the only trick up Supes' sleeve. He can also freeze his enemies, ignite his enemies, and he comes equipped with multiple grabs. It really feels like Superman was service built to be a starter character, as he is essentially good everywhere, comes packing a familiar set of chargeable normal attacks, and doesn't have any really notable weaknesses. 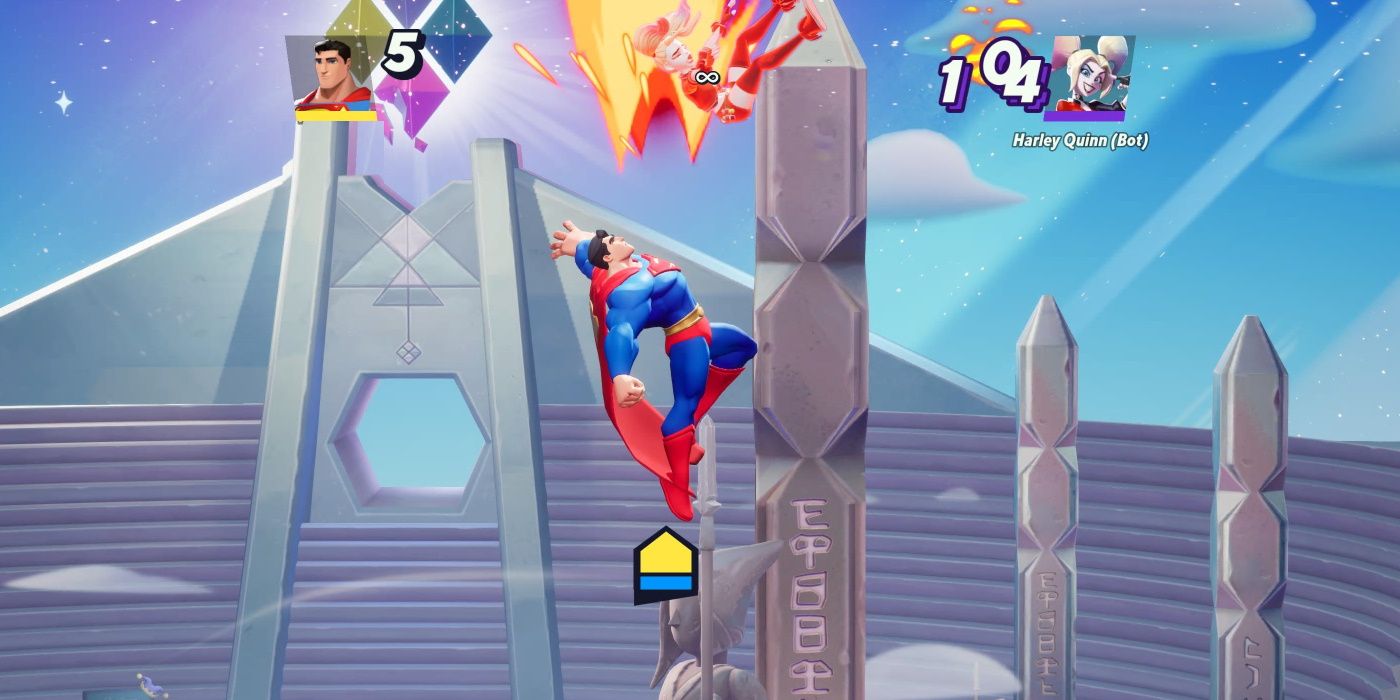 As you can probably see from the above section, Superman has an incredibly diverse set of moves. So, there are a number of approaches you can take to combat your enemies. However, there are a few things that are too good to not try to implement during a match. The first of those is popping your enemy up into the air to juggle them with a combination of Up And Away and Go Long! attacks. If you get this sequence right, you can absolutely ring out an opponent who is at a pretty low percentage.

When popping your opponent up to the top of the screen to throw them out of the playfield using the Go Long! attack, be very aware of who their partner is. You yourself will also be pretty close to the top border, so it does mean that a character who has potent vertical attacks could take you out while you are fighting their partner.

Beyond that, harass opponents with your Aerial Heat Vision, and try to scoop up opponents with your Ten-Ton Tackle. While it is an aerial attack, you can do it after a short hop to grab people up who are grounded. Once you have your enemy off the platform, you can use your assortment of chargeable armored attacks to knock your opponent away as they try to recover. Or, if they try to hop over you, you can go back to your potent combination of Up And Away and Go Long! to try to knock them out at the top of the screen. 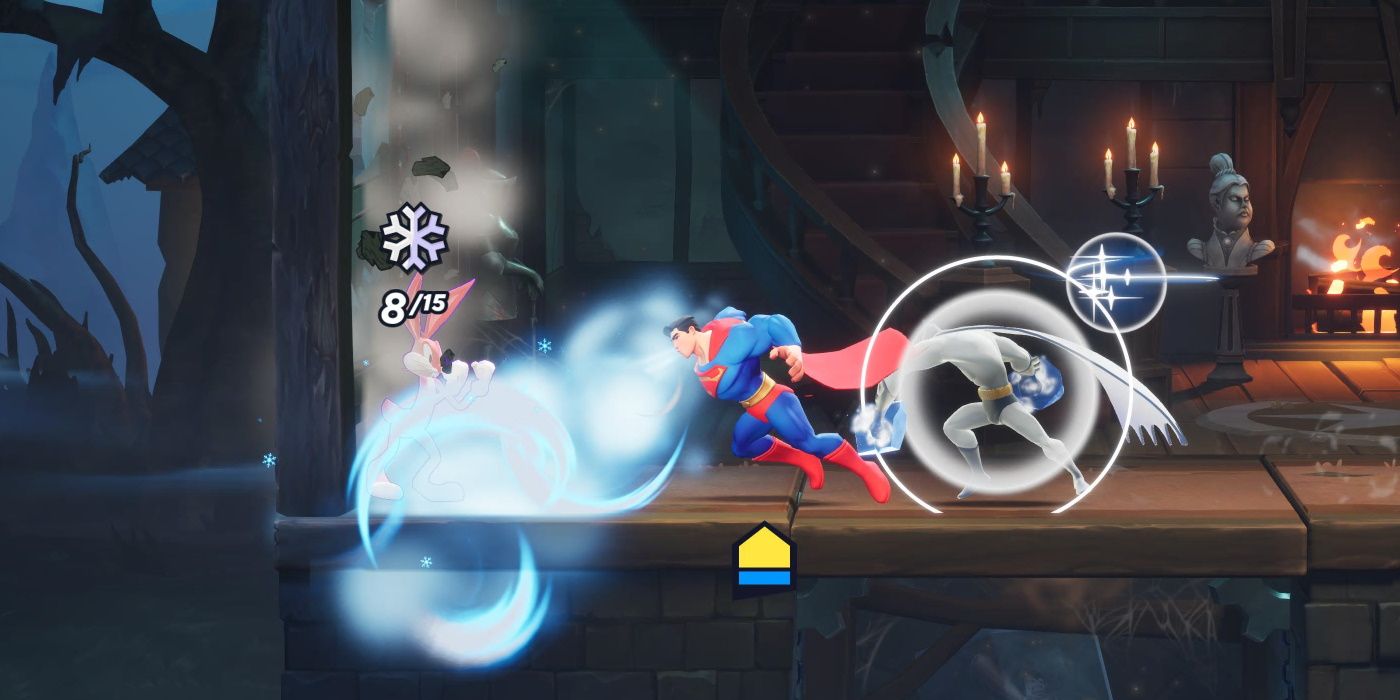 As already stated, Superman is pretty great at taking people out at the top of the screen. So, you are going to want to capitalize off of your partner popping your enemies up into the air. Beyond that, if your ally is comboing your enemies, back them up with the ice breath. Another thing Superman should do is try to use his Aerial Heat Vision to keep spamming Tazs and Finns honest (your partner will appreciate this).

It is also noteworthy that there is also some really great synergy between Superman and Iron Giant, which will let you keep your opponents engulfed in flames, or with Velma, who will help you keep your enemies frozen. 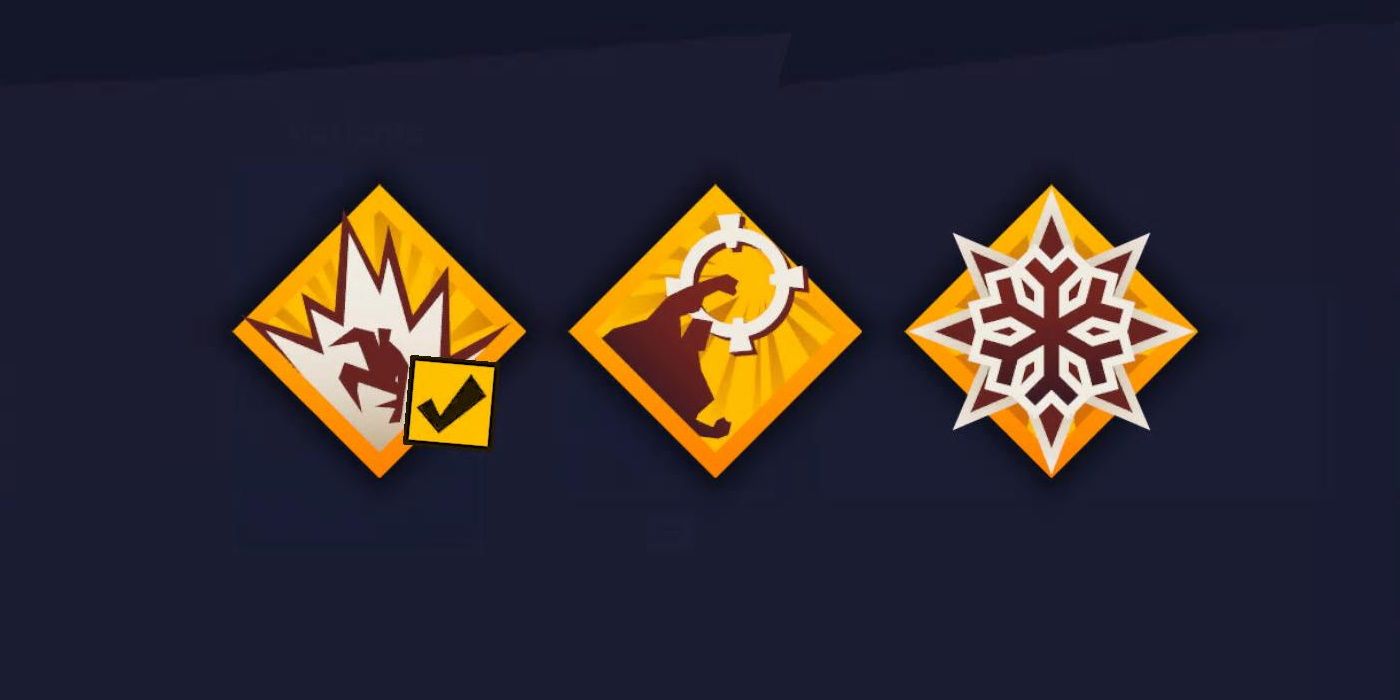 As is typically the case with signature perks, all of Superman's have some utility. The Flaming Re-Entry, and its ability to ignite enemies, instantly makes his Meteor Liftoff substantially better. It will substantially increase the amount of time your opponents are ignited. Then the Snipe Punch perk makes his Locomotive Charge a better tool for, well, sniping enemies. Which is also great for edge guarding.

Lastly, his Break The Ice perk makes the frozen debuff far more dangerous for your opponents. Stack this with a perk like Kick 'Em When They're Down, which helps you do extra damage to debuffed enemies and it is even more potent. Honestly, you can't really go wrong with any of these three signature perks. So, which one you choose is really going to depend on how much use you get out of your Meteor Liftoff, Locomotive Charge, and Ice Breath.