MultiVersus undeniably has a lively cast of characters. However, there is only one character who is provided for free: Wonder Woman. The good news is that Wonder Woman is a fantastic character, and we aren't just talking about her as an iconic hero. She is a durable, versatile character. She is able to fight opponents effectively, but she also provides excellent survivability to her partner. 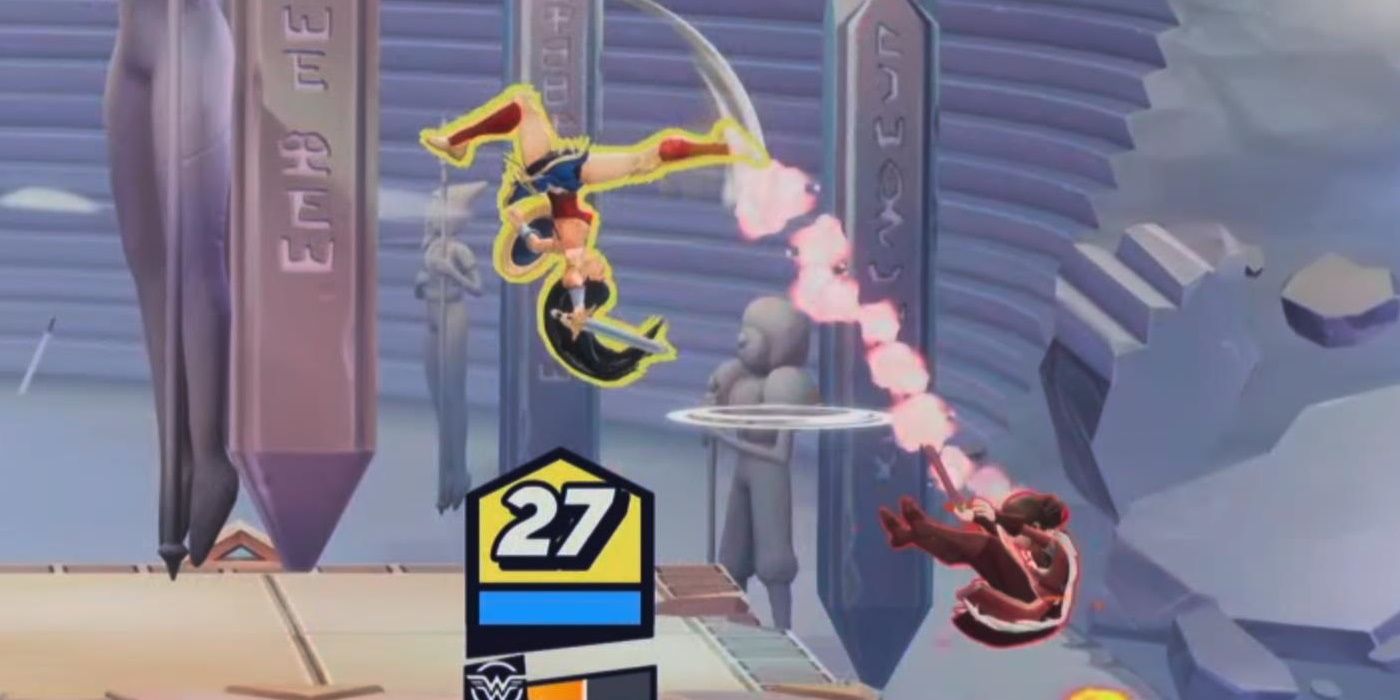 If you are looking at Wonder Woman's movelist above and wondering what the catch is, we have good news: there isn't one. Wonder Woman is an excellent all-around fighter who has fantastic survivability. She can neutralize projectiles with her Warrior's Charge, she can provide her teammates with a steady stream of armor buffs, and she can go toe to toe with the strongest of enemies.

Wonder Woman's only real weakness is that some of her best moves require a touch more precision than some of the best attackers in the game. She is also a very honest character, which can be a bit of a disadvantage in a game where your opponents have some incredibly potent—and if we are being honest, a little cheesy—attacks. 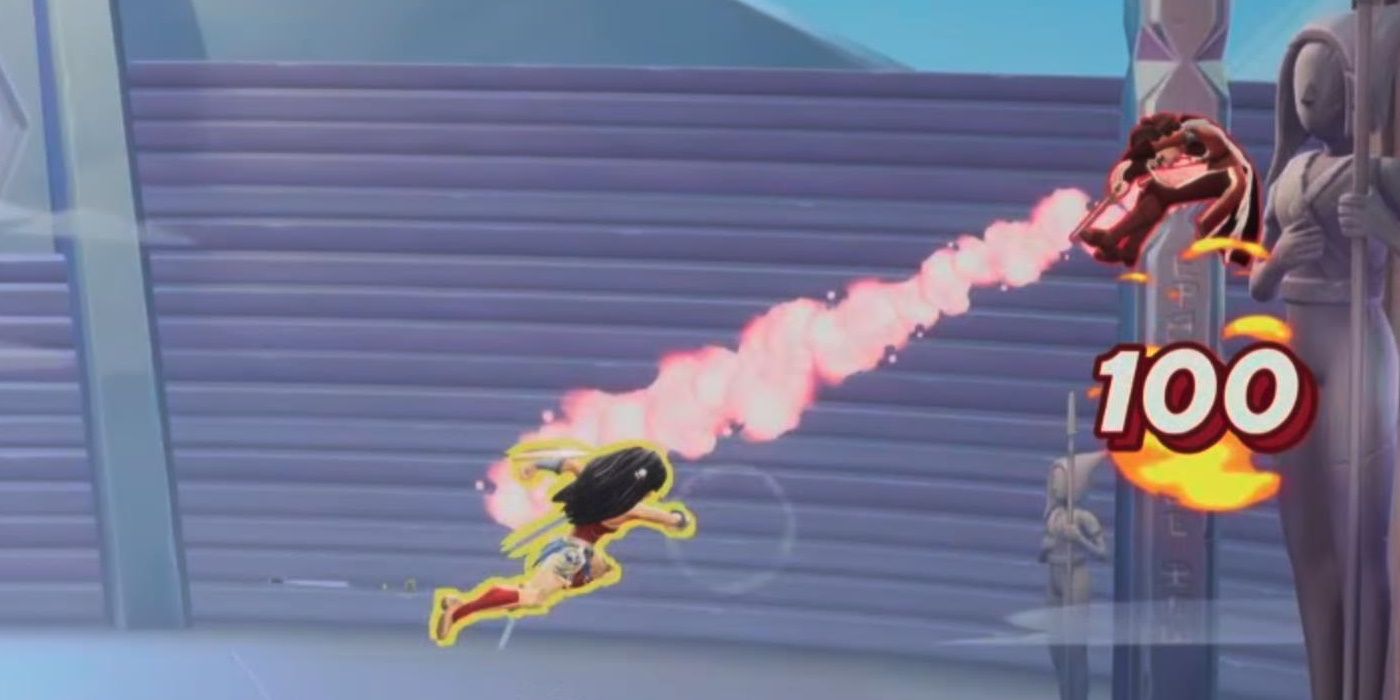 Wonder Woman does tend to be a touch slower than average, but she makes up for that by having above-average range on her attacks. So, spacing is going to be a key component of your gameplay. This focus on space is especially important when timing her Amazon Shout or utilizing her Lasso of Truth. When your opponents are thoroughly damaged, start looking to land the Soaring Punch special or her Rising Kick attack.

If you are edge guarding (trying to prevent your opponent from making it back to the platform after having been knocked away), use the Soaring Punch for opponents coming in from the side, and the Rising Kick for opponents who are above or below you (as it is also an excellent spiking attack). Wonder Woman's Amazon Shout can also be really potent here. 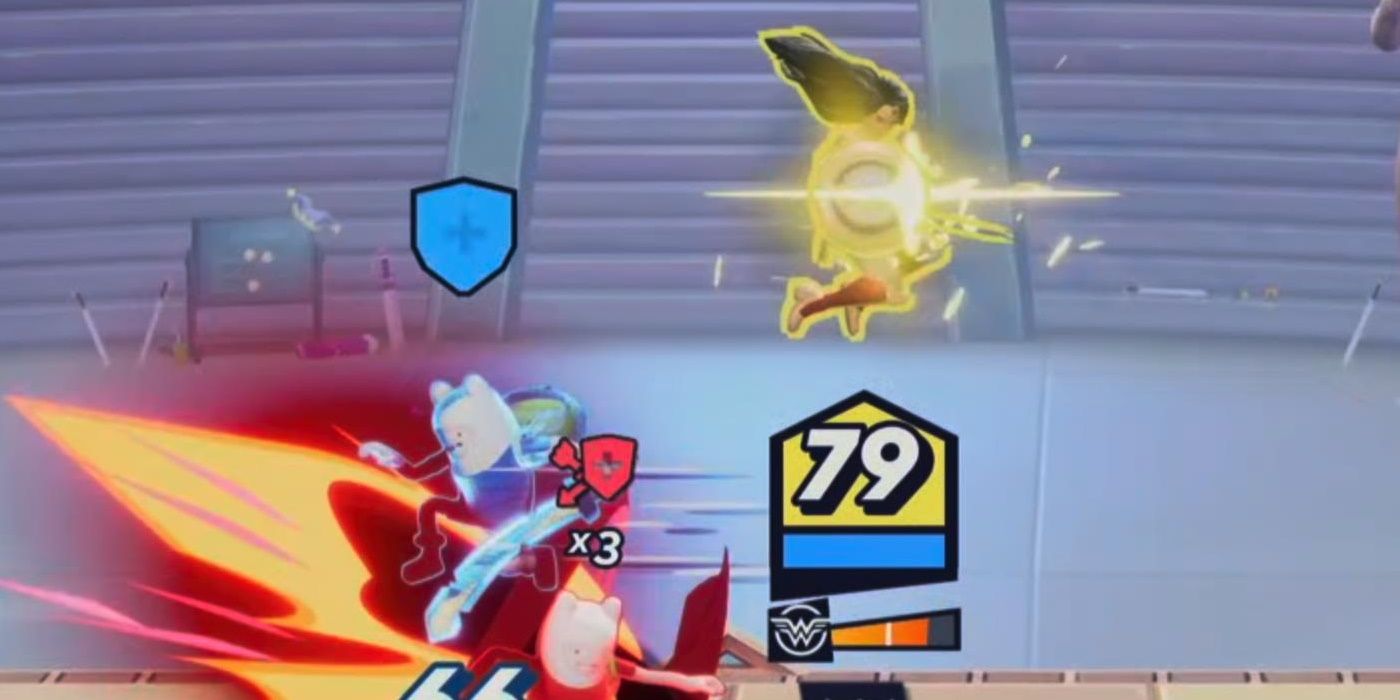 Most of your time spent playing MultiVersus will probably be in the 2v2 mode. So, the one thing you really want to look for when you are playing Wonder Woman on a team is to keep your ally armored as much as humanly possible. This means applying Defense of the Gods whenever you can and passing them with the Warrior's Charge. If you see them getting ganked, you can also use your lasso to pull your partner out of the fray. 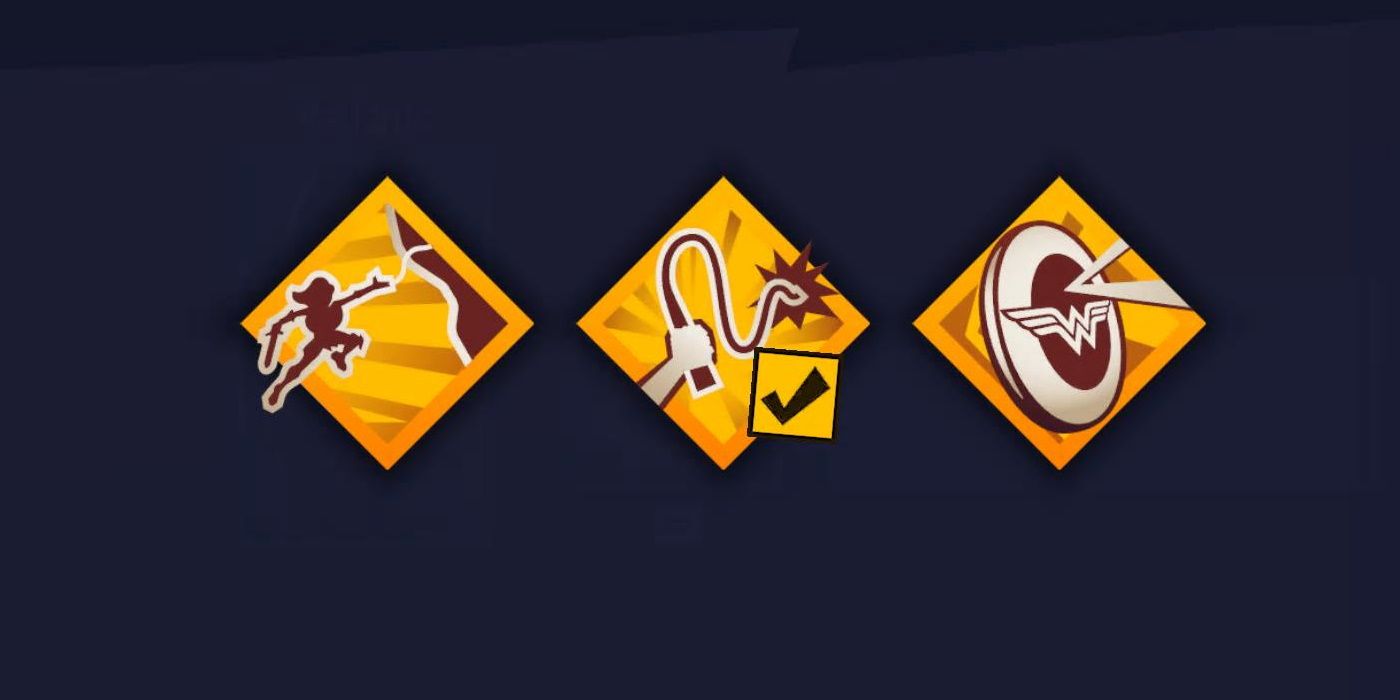 So, there really isn't a clear winner when it comes to Wonder Woman's signature perks. Shield of Athena gives Wonder Woman the ability to become even more durable, which is just emphasizing one of her strongest features. Similarly, Grapple of Hermes gives Wonder Woman another tool for making it back to the primary platform, which is already something that Wonder Woman is quite good at doing.

Finally, Whip of Hephaestus makes her lasso an even more effective attack, as the tip of the whip will now knock enemies back. This can be a pretty novel edge guarding tool and really helps add versatility to an already pretty versatile move. Honestly, you can't go wrong with any of these perks. However, if we have to give a recommendation, we would go with the Whip of Hephaestus, as it helps her offense, which is arguably the element that she doesn't excel at.